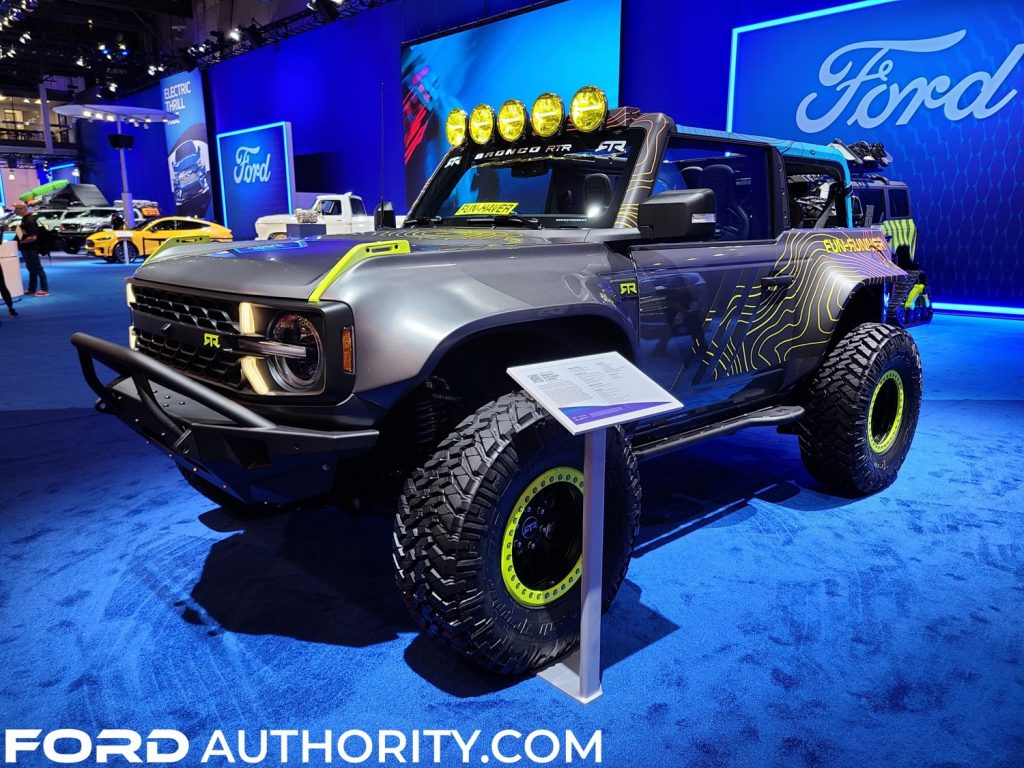 The 2021 SEMA Show featured a host of 2021 Ford Bronco parts and accessories, as well as plenty of custom Ford Bronco builds as well. So much so, in fact, that the Bronco was awarded the 4×4 SUV of the year at the event. One of the coolest was the 2021 Ford Bronco Badlands two-door by RTR vehicles. The vehicle is a collaboration between RTR, the company owned by Vaughn Gittin Jr., as well as the Fun Haver Off-Road team, which consists of Gittin Jr. and fellow driver Loren Healey. The RTR/Fun Haver 2021 Ford Bronco Badlands was designed to be both aggressive in appearance and highly capable off-road, and it accomplishes those tasks with the addition of a slew of aftermarket upgrades. 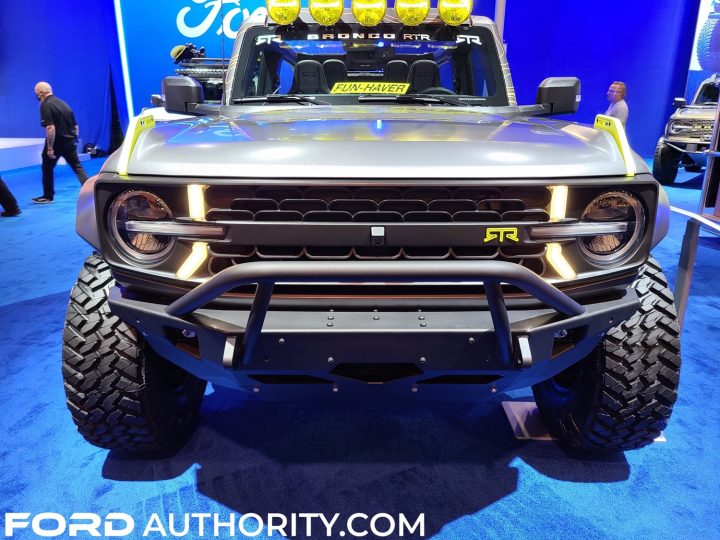 Those goodies start on the exterior of the SUV, where this Bronco Badlands has been fitted with a host of components from RTR’s catalog including its front grille with signature integrated lighting, a light bar, a rear tire carrier, modular accessory mounting system, custom graphics package, rock sliders, and rear bumper. Fun Haver supplied the composite fenders and quarter panels, as well as the front bumper, while a set of Project X-Series lights round out the package. 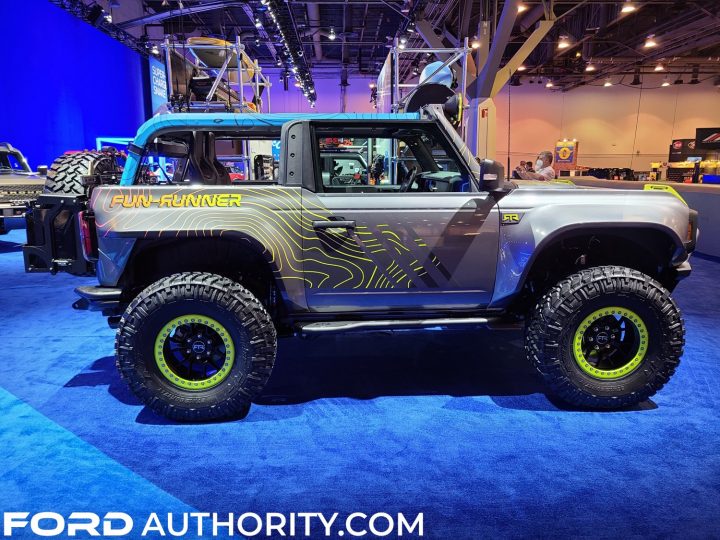 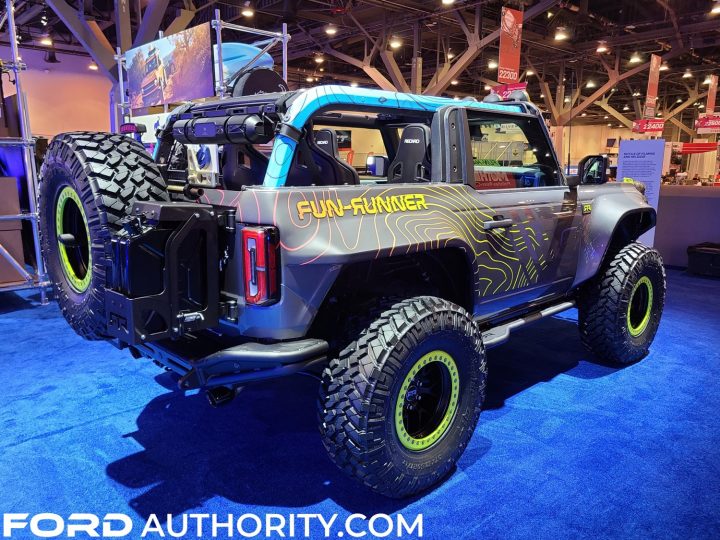 The RTR Bronco is powered by Ford’s 2.3L EcoBoost I-4, which has been fortified with a Ford Performance/Borla cat-back exhaust. Underneath, the SUV’s suspension gets a set of Fun-Haver billet links, a long-travel Dana Ultimate 60 semi-float rear axle, and a Dana Ultimate 44FDU front differential. 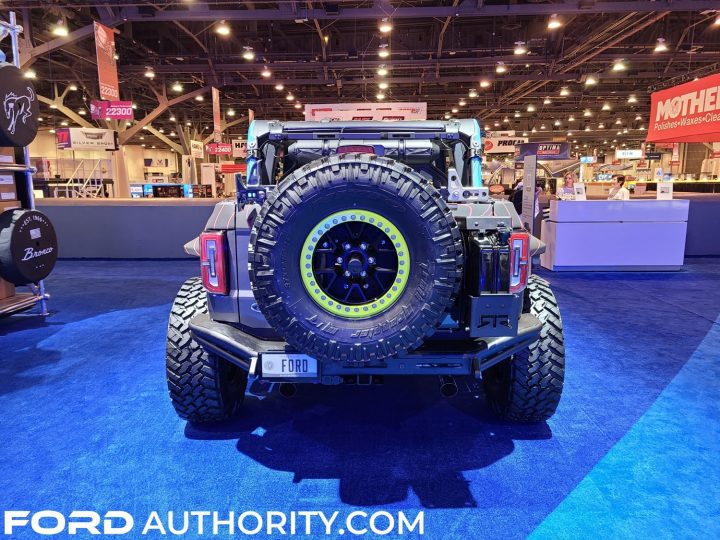 Put it all together, and the RTR/Fun Haver 2021 Ford Bronco Badlands is just as sinister to look at as it is capable off the pavement, but then again, we wouldn’t expect anything less from Ford’s pro off-road drivers.