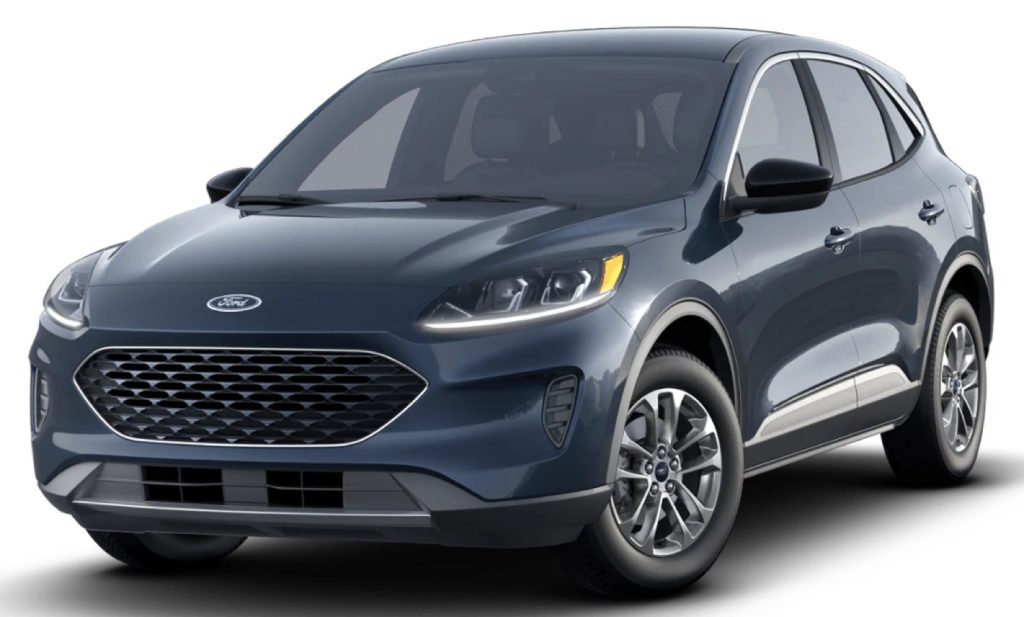 Assigned order code C8, the new Stone Blue Metallic is one of nine available colors for the 2022 Ford Escape, which include:

The new color is a $495 option, and is available on every trim level except for S, which serves as the base trim. In addition, the new hue can also be paired with all interior color environments. 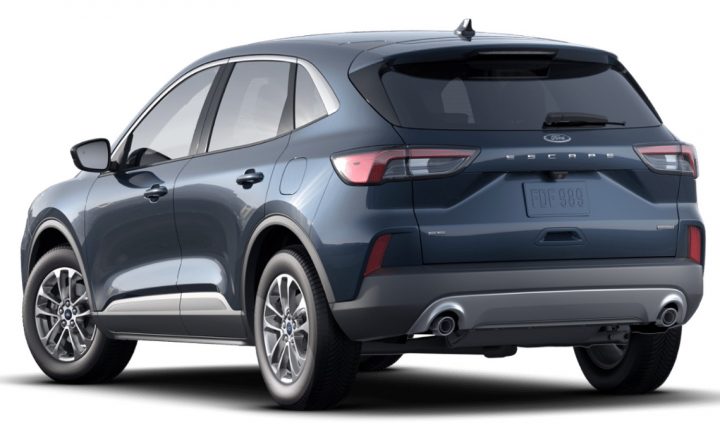 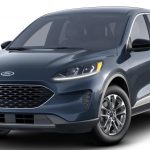 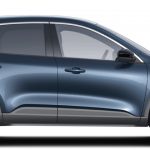 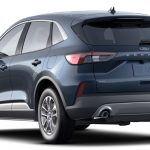 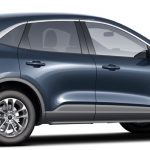 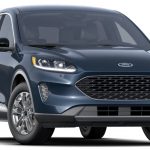