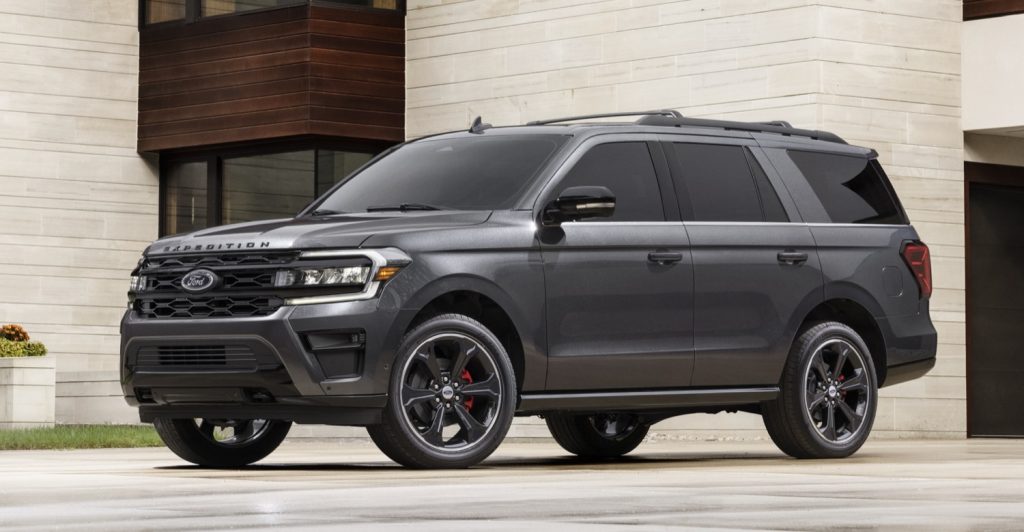 In addition to cutting production as a direct result of supply chain constraints including the chip shortage, Ford – along with a few other automakers – has been temporarily removing features from some of its models in an effort to deliver those vehicles more quickly. The latest is the 2022 Ford Expedition, which will now be shipping without its second-row climate controls, sources familiar with the matter have told Ford Authority. 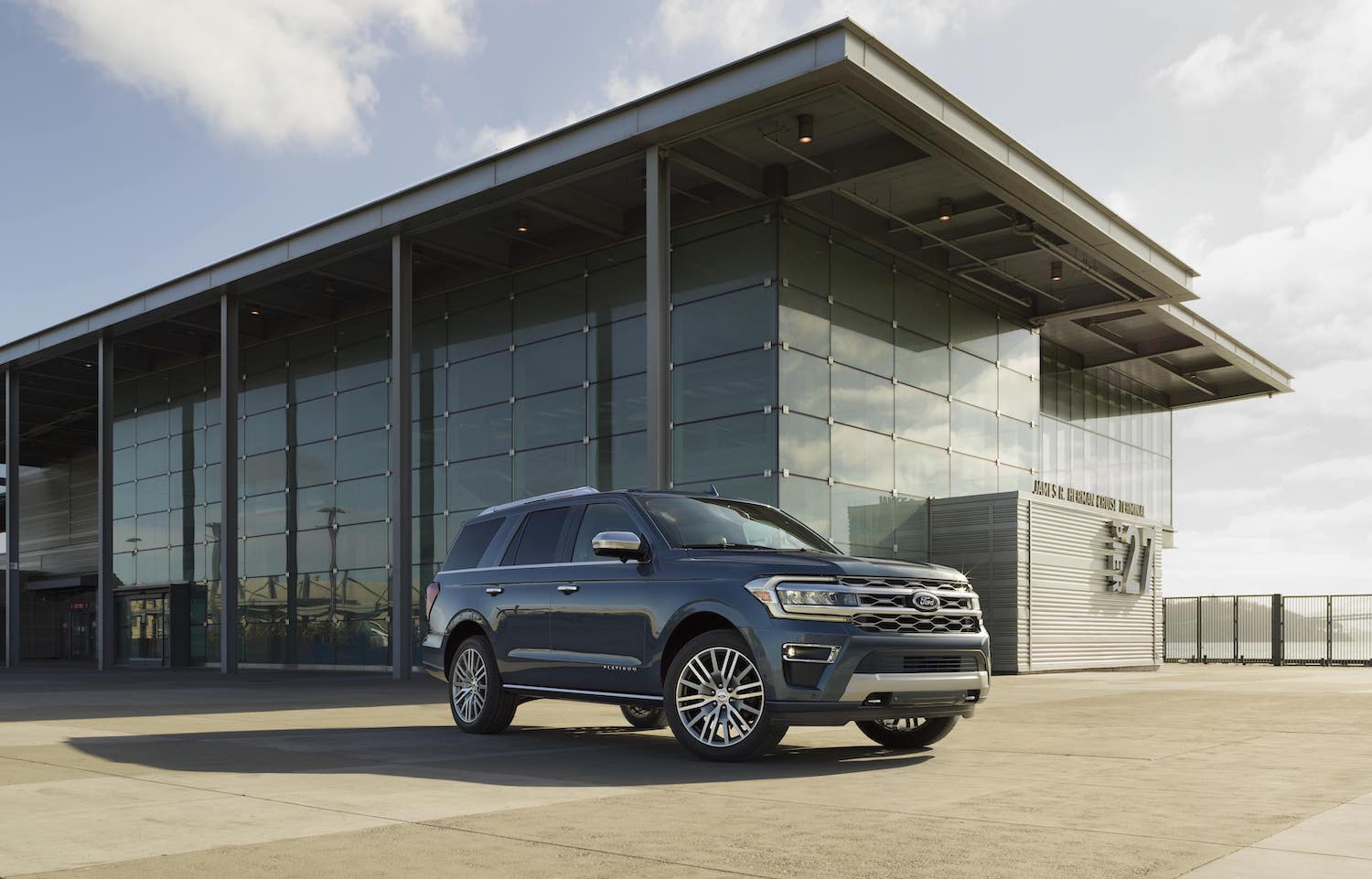 The 2022 Ford Expedition lineup is gaining an option – 2nd Row Climate Control Removal, or order code 57C – which removes the second-row climate controls on every trim level in the SUV’s lineup, including the XL, XLT, Timberline, Limited, King Ranch, and Platinum. This is most likely a temporary change and will likely result in a price reduction – which has been the case with other models in The Blue Oval’s lineup – but those details have not been outlined as of yet. 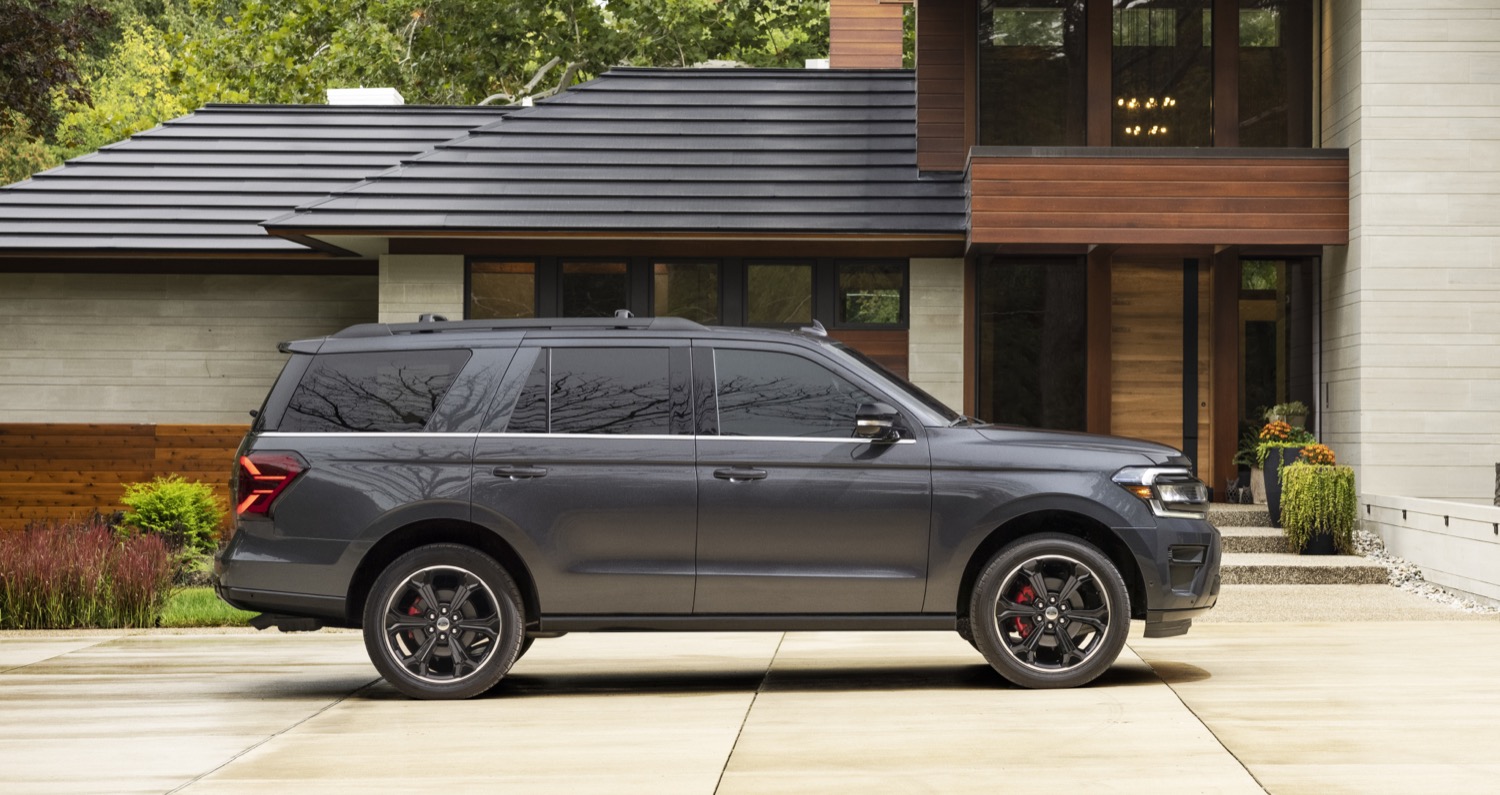 In addition to these changes, Ford Expedition production – along with the Ford Super Duty and Lincoln Navigator – has been disrupted at the Ford Kentucky Truck Plant multiple times in recent months due to ongoing supply chain issues including the chip shortage.