Beginning today, all 2022 Explorer models equipped with multicontour seats – ST 401A series equipped with the Premium Technology Package (option code 65P, which also includes the 10.1-inch touchcreen and 14-speaker B&O Premium audio system), King Ranch, and Platinum trims – will be produced at the Ford Chicago Assembly Plant without that particular feature in an effort to speed up customer deliveries. Models equipped with 65P will instead be specced with the Premium Technology Package (Less Multicontour Seats), or option code 65J. 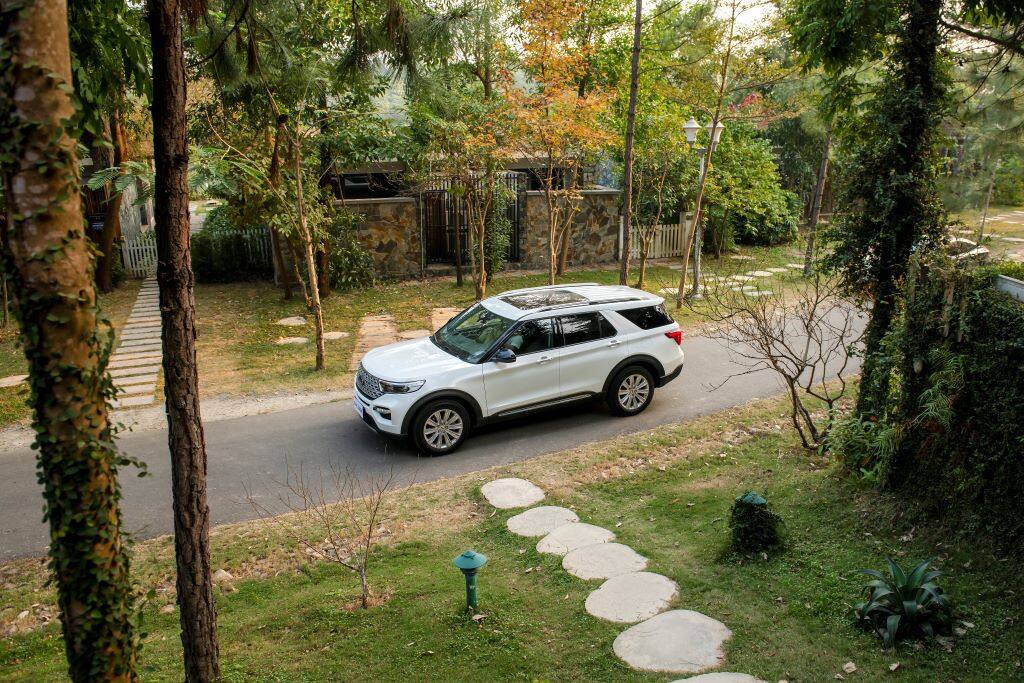 This is just the latest feature to be temporarily removed from the 2022 Explorer, which has already been offered with an auto stop/start removal option, while the crossover is also being produced sans rear-seat climate controls as Ford continues to battle supply chain shortages. As Ford Authority reported last month, this trend doesn’t figure to end anytime soon, and will also continue to spread to other models for the foreseeable future as well.

We’ll have more on the 2022 Explorer soon, so be sure and subscribe to Ford Authority for more Ford Explorer news and non-stop Ford news coverage.