It goes without saying that The Blue Oval is getting a lot of attention this week, courtesy of the 2022 Ford F-150 Lightning officially going into regular production. With a large amount of reservations backlogged, the automakers is going to be having a hell of a time meeting demand for at least several years. But it seems the company still wants dealers to have some demonstrations models around, perhaps as a way to entice potential buyers who would otherwise not buy the electric truck without experiencing it firsthand. That’s based on a new report from CarsDirect, which cited a bulletin the company sent to dealers outlining the program. 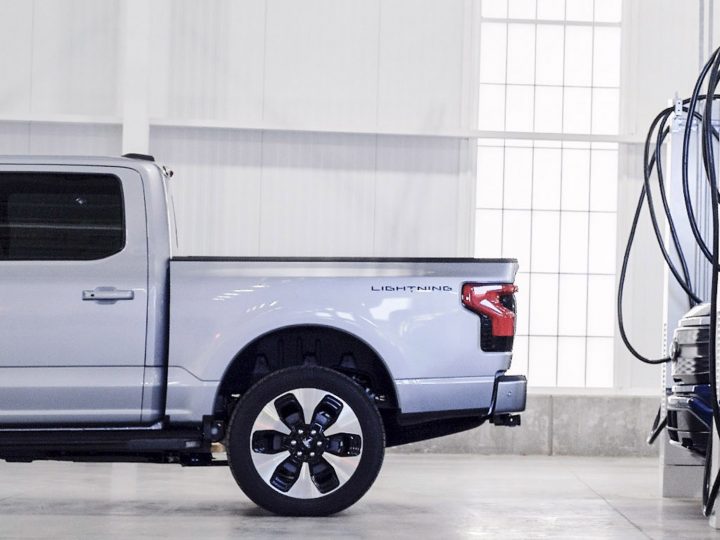 Essentially, the program is designed to incentivize Ford dealers into keeping 2022 Ford F-150 Lightning demos in service for at least three months. There are several tiers to the program, based on how long the electric pickups stay in service as demo vehicles. The first incentive is a flat $250 for dealers that keep any Lightning as a demo for 90 days. After that, the company will shell out an additional $500 for any demo that stays in operation for 120 days, bringing the grand total to $750 for trucks that would-be buyers can poke, prod, and test drive. The Lightning isn’t the only FoMoCo vehicle to be included in the incentive scheme, as the Ford Courtesy Transportation Program (its official name) also extends to the freshly-launched 2022 Ford E-Transit. 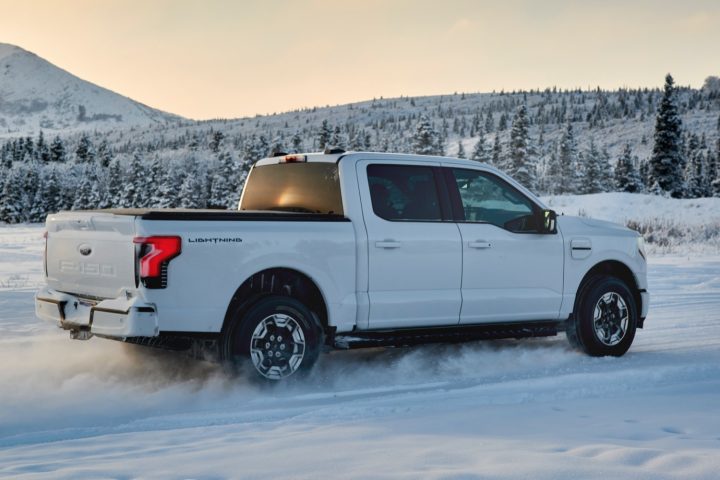 Will dealers actually want to hang on to a 2022 Ford F-150 Lightning demo for any duration based on this new incentive? It seems unlikely, as they can definitely mark up their pickups by at least $750 to buyers who were unable to reserve one. As Ford Authority previously reported, the dealer pricing issues that surround the all-new pickup have angered the automaker to the point where it is in the early stages of implementing a mandate requiring its franchise holders to sell electric vehicles at a fixed price. Additionally, dealers will have the option of including a one year no-sale provision into any Lightning purchase agreement as a way to prevent flippers from taking advantage of the limited supply situation that will continue to impact the Lightning for the foreseeable future.

Lincoln Dealers Will Get Their Own EV Certification Standards