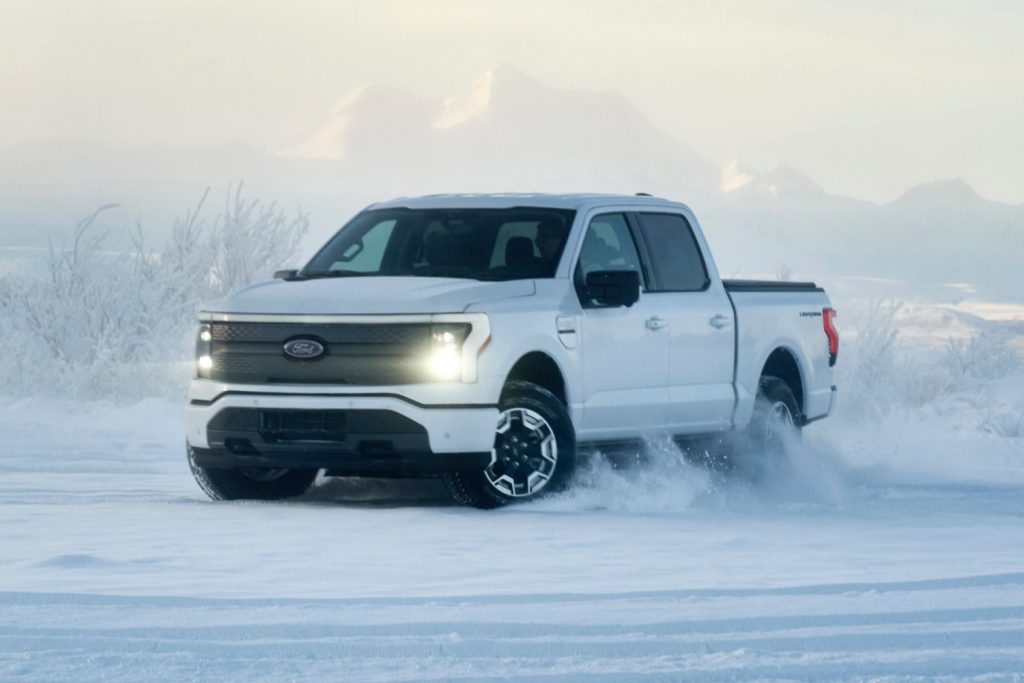 2022 Ford F-150 Lightning order conversions have been taking place in staggered “waves” that began back in January, with the second following just a couple of weeks later, though several more have followed ahead of a process that is expected to continue into this summer. With a spring launch for the all-electric pickup planned all along, customers are already receiving scheduled for production emails, and now, Ford CEO Jim Farley has announced that the first-ever all-electric F-150 will officially launch on April 26th.

Farley tweeted out a photo of the 2022 Ford F-150 Lightning, its reveal date, and a simple message – “it’s time,” along with a link to the truck’s official page, which now has a countdown timer leading up to that same date. As it turns out, FoMoCo wants to mark this momentous occasion with a special event of sorts, which Automotive News was able to obtain more information on.

The event will take place at the Ford Rouge Electric Vehicle Center – where the F-150 Lightning is built – and is intended to celebrate both the start of production and the initial customer deliveries, which will take place shortly after the event. A select number of F-150 Lightning customers will be on-hand for the event, which will be live-streamed for the public to watch. “We will be celebrating the team behind this incredible vehicle and that F-150 Lightnings will be on their way to customers across America,” said spokeswoman Emma Bergg. 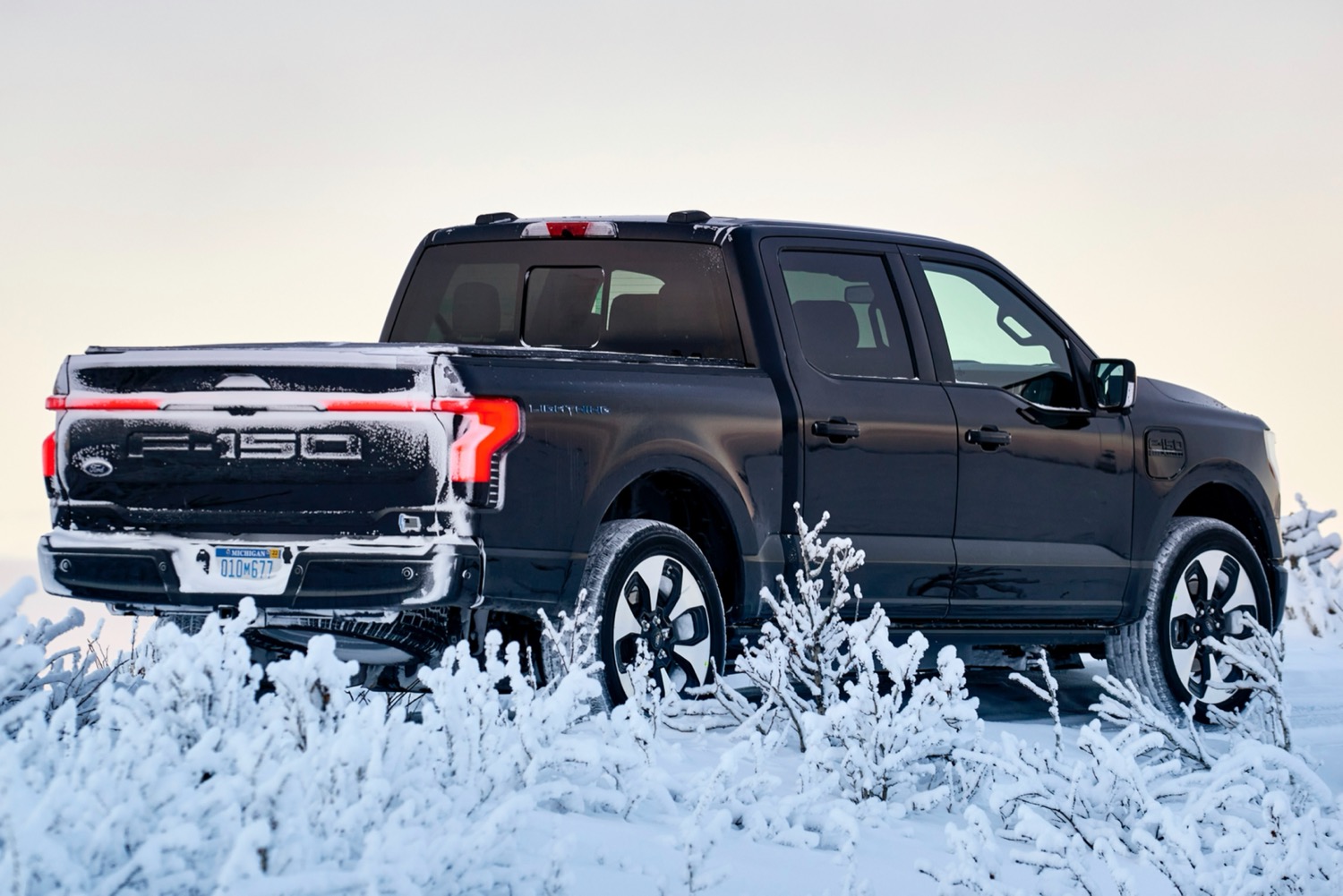 Demand for the 2022 Ford F-150 Lightning has proven strong from the start after the EV pickup exceeded FoMoCo’s expectations as 200,000+ customers lined up to reserve one. That demand also exceeded the automaker’s production capacity for the 2022 model year and, as Ford Authority recently reported, the Pro and XLT trims are already sold out, while the automaker stopped taking fleet orders earlier this year.