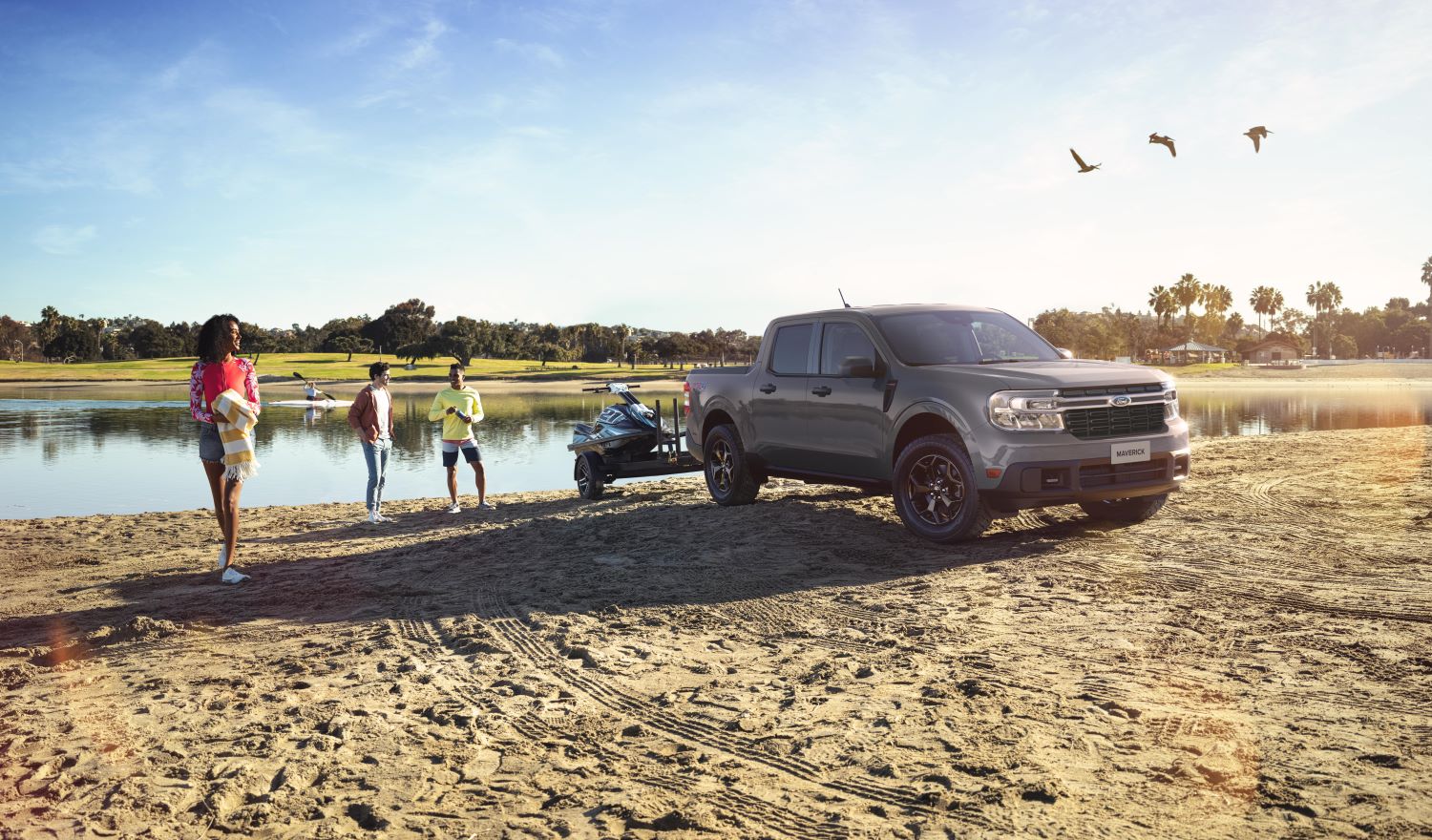 The 2022 Ford Maverick launched to much fanfare and strong customer demand, proving to be a success right out of the gate. Unfortunately, ongoing supply chain issues including the chip shortage have limited Ford’s ability to produce the Maverick, along with the rest of its lineup. The automaker has been removing certain options from a variety of its vehicles in recent months in an effort to speed up deliveries, but as has been the case with other popular models, 2022 Ford Maverick order holders can do the same by ditching certain packages.

Ford sent a letter to 2022 Maverick unscheduled order holders today – a copy of which was recently posted in the Maverick Truck Club forums – informing them that the Ford Co-Pilot360, XLT Luxury, and Lariat Luxury packages are currently the most supply constrained, and noted that removing these packages, as well as other supply constrained items, could help speed up delivery. The automaker also noted that it will send another update to unscheduled order holders in June.

With dealer inventory turning in just four days and a large number of retail orders flowing in quickly, FoMoCo stopped taking orders for the 2022 Ford Maverick earlier this year. The automaker has also admitted that interest in the Maverick Hybrid greatly exceeded its expectations for that fuel-sipping model, all of which may ultimately push a number of 2022 Maverick orders back to the 2023 model year.

While 2023 Maverick order banks are scheduled to open up this August, orders for 2022 models are now being scheduled in the order they’re received, though orders with supply constrained items will ultimately be pushed further down the list. This is a big change from the way Ford Bronco and Ford Bronco Sport orders are being scheduled, using a formula that favors larger dealers in more populated areas.