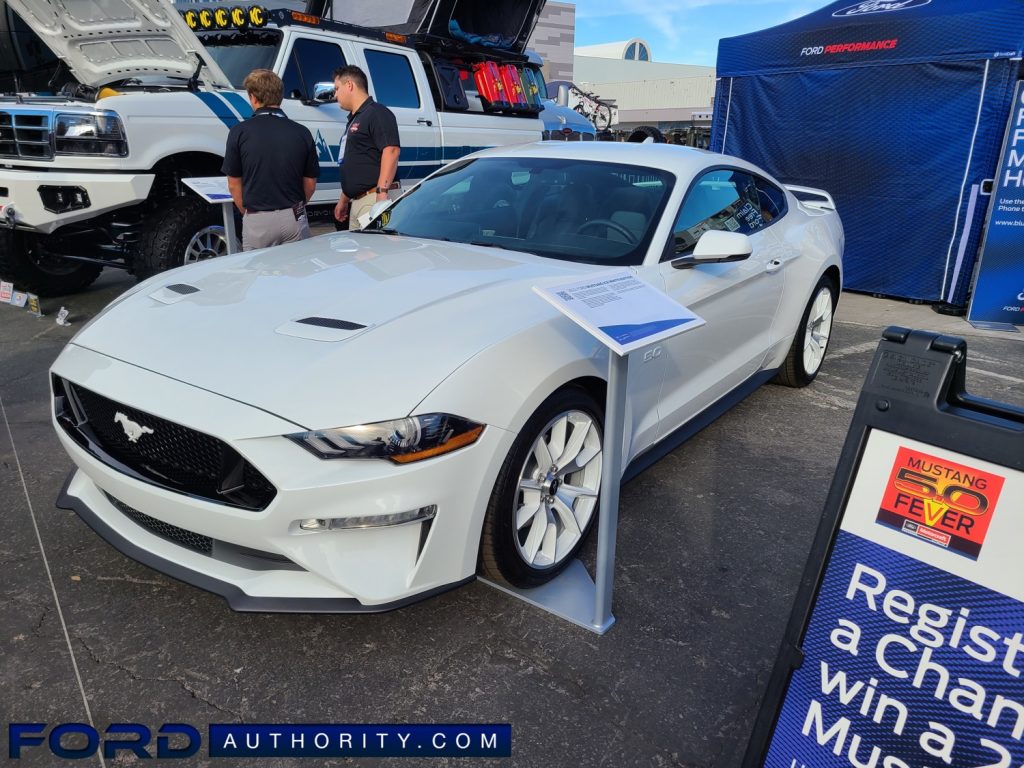 The chip shortage is well into its second year of impacting supplies of nearly every automobile currently in production, a crisis that is expected to last until the middle of 2022, at the earliest. The Blue Oval has struggled mightily to deliver vehicles despite the shortage, and as Ford Authority explained, has started eliminating non-essential features on certain vehicles to keep its factories humming. One consistent causality among the parts deficit has been the 2022 Ford Mustang, as the Ford Flat Rock plant has stopped its lines several times this year, with the last stoppage occurring in late March. Unfortunately, another temporary production break will take place over the next 48 hours, as reported by Automotive News reporter Michael Martinez.

News: @Ford‘s Flat Rock Assembly Plant will be down Thursday & Friday due to the semiconductor shortage, according to a memo sent to workers today & confirmed by Ford.

Ultimately, work on the 2022 Ford Mustang will stop for the next two days: April 28th and April 29th, 2022. That is actually an improvement over previous stoppages at the facility, which traditionally have lasted for at least seven days. Either way, the lack of adequate Mustang supply has allowed Ford to completely cut incentives on the coupe and convertible for April, meaning buyers will likely be forced to pay MSRP. To make matters worse, aspiring Mustang owners will probably have to shell out far more than that. As explained by Ford Authority earlier this month, the pony car is among top new cars being priced well over what their manufacturers recommend. 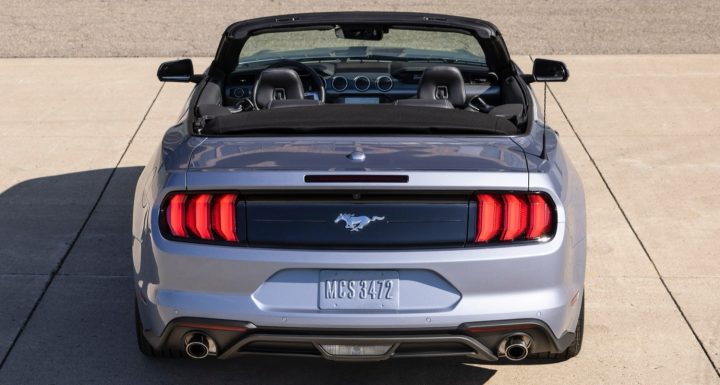 The 2022 Ford Mustang occupies a very strange moment in time for The Blue Oval’s muscle car, as it received a number of new packages for the current model year, but is at the end of its production run. Ford decided to unleash a bunch of new and updated appearance packages for the car ahead of its retirement, currently slated to take place in 2023, although exact dates have yet to be revealed. The S650 Mustang, which may arrive as a 2024 model, is shaping up to be evolutionary design, although it appears the interior will get a substantial makeover.