Over the past several weeks, Ford has removed a variety of non-essential features – including multicontour seats – from a number of models, including the 2022 Ford Expedition and the 2022 Ford Explorer in an effort to speed up deliveries as the semiconductor chip shortage and other supply chain constraints continue to pose problems for automakers. Now, sources familiar with the matter have told Ford Authority that the 2022 Ford Super Duty lineup is following suit, but in a slightly different way. 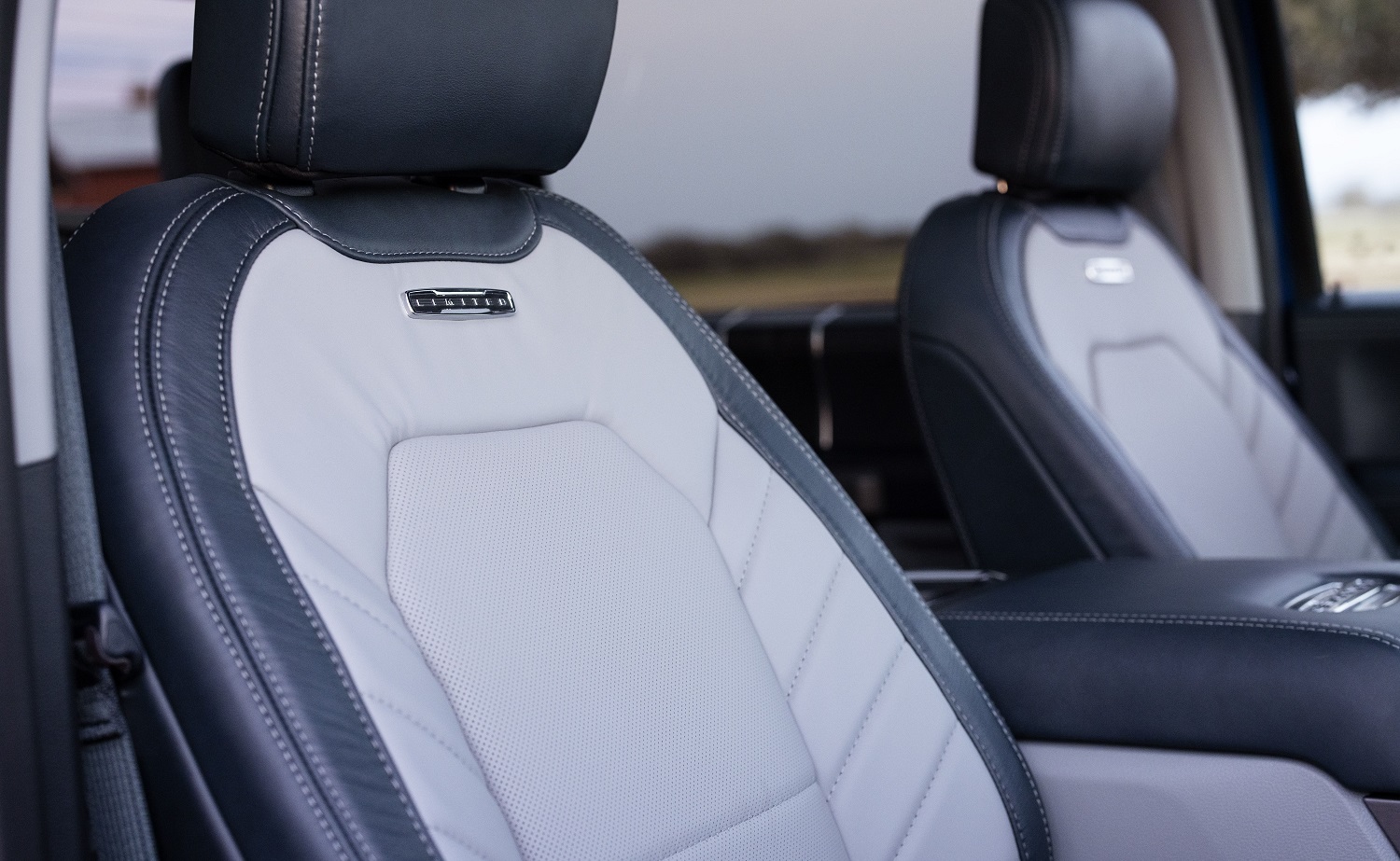 While multicontour seats have been removed from the Explorer altogether and are a late availability option on the Expedition, the 2022 Ford Super Duty has merely added a multicontour seat delete option under order code 91X. That option – which simply removes multicountour seats from the pickup – isn’t required, but is more likely being introduced as a way for customers to forgo the seats in exchange for taking delivery of their trucks sooner. Currently, multicountour seats are optional on King Ranch trimmed pickups as part of the King Ranch Ultimate Package and standard on Platinum and Limited trims.

The 2022 Ford Super Duty has faced a number of production cuts over the past several months as a result of these supply chain woes as well. Back in early February, the Ford Kentucky Truck Plant operated on reduced shifts while the Ford Ohio Assembly Plant was idled for one week. Later that month, the Kentucky Truck Plant was cut down to one shift for a week, and last month, Super Duty production at the Kentucky and Ohio Assembly Plants was down for yet another week. 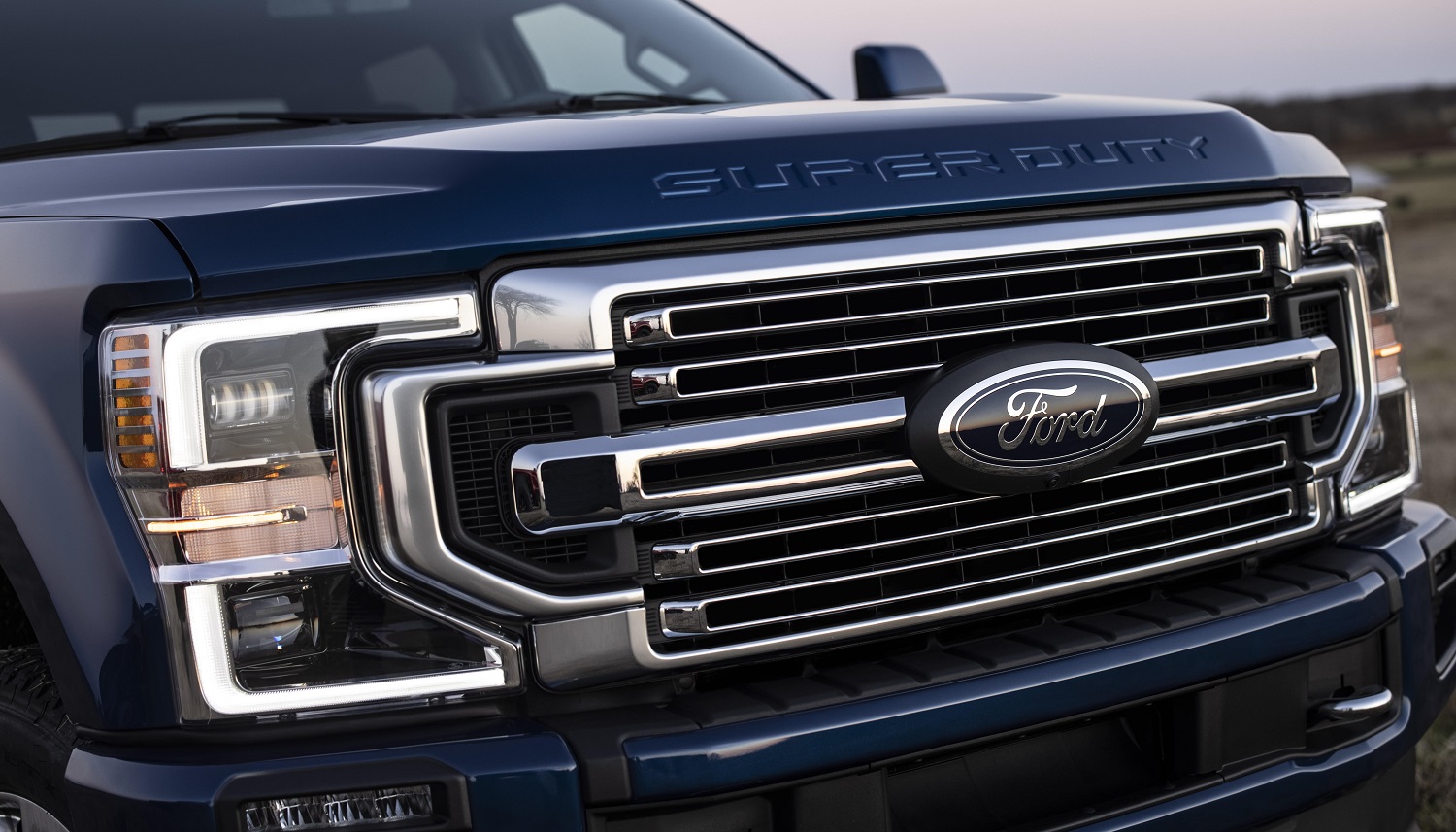 In addition to these production cuts, the 2022 Super Duty also added a spray-in bedliner removal option for Lariat trims just a couple of weeks ago, a move that was also likely made in response to supply chain constraints.

We’ll have more on the 2022 Ford Super Duty soon, so be sure and subscribe to Ford Authority for the latest Ford F-Series news, Ford Super Duty news, and 24/7 Ford news coverage.