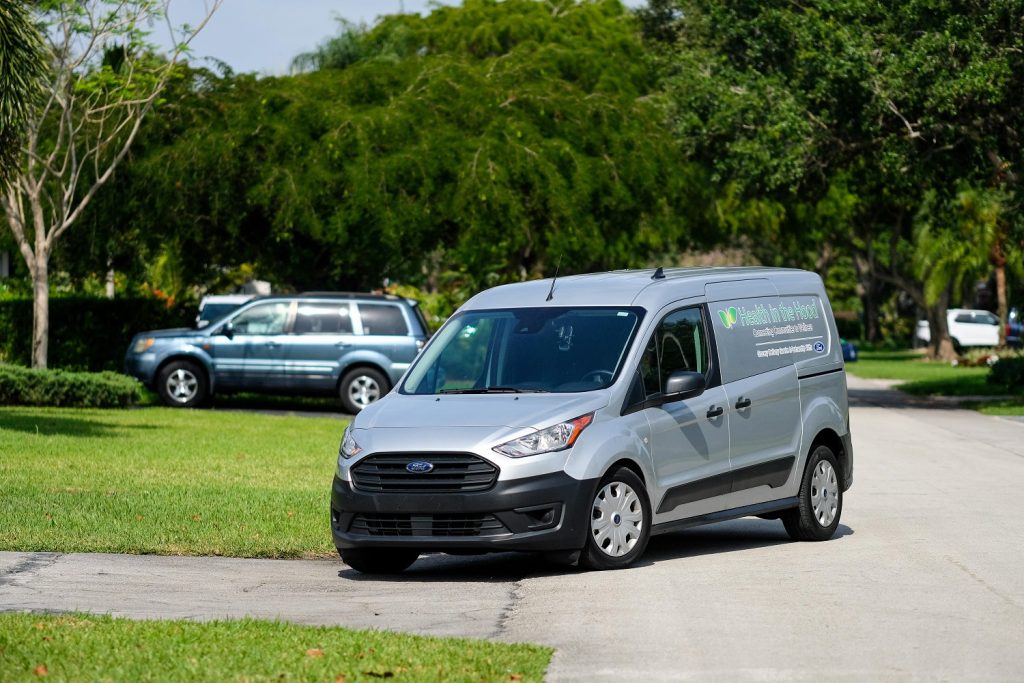 Flex Fuel Capability has long been a hallmark of a number of Ford vehicles, giving owners the ability to run E85 gas, which is often cheaper, even though it burns quicker and generally worsens fuel economy. Regardless, sources familiar with the matter have told Ford Authority that this will no longer be an option on 2022 Ford Transit Connect short-wheelbase vans. 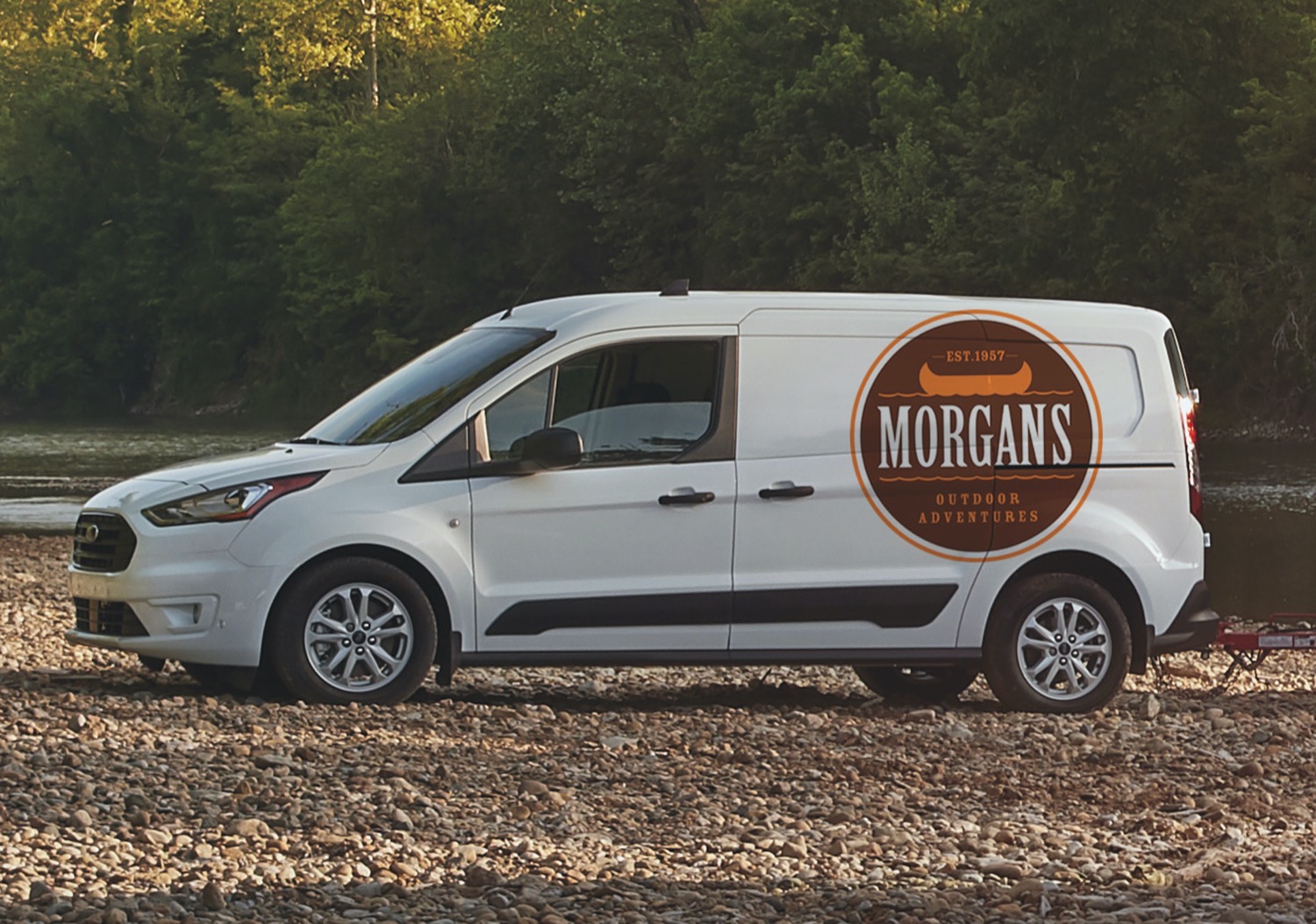 While the Flex Fuel Capability option (order code 98A) – which allows Ford’s naturally-aspirated 2.0L I-4 to run on E85 gas – can no longer be paired with 2022 Ford Transit Connect short-wheelbase vans, it’s still available on long-wheelbase XL and XLT versions of that particular model.

The current, second-gen Ford Transit Connect has been in production since the 2013 model year, though it did undergo a mid-cycle refresh for the 2019 model year. Regardless, it has become quite popular among commercial fleet owners due to its versatility, utility, value, and efficiency. In fact, the Transit Connect has racked up a number of awards in recent months, including two from Vincentric – a 2022 Best CPO Value Award, as well as a 2022 Best Fleet Value in America Award. 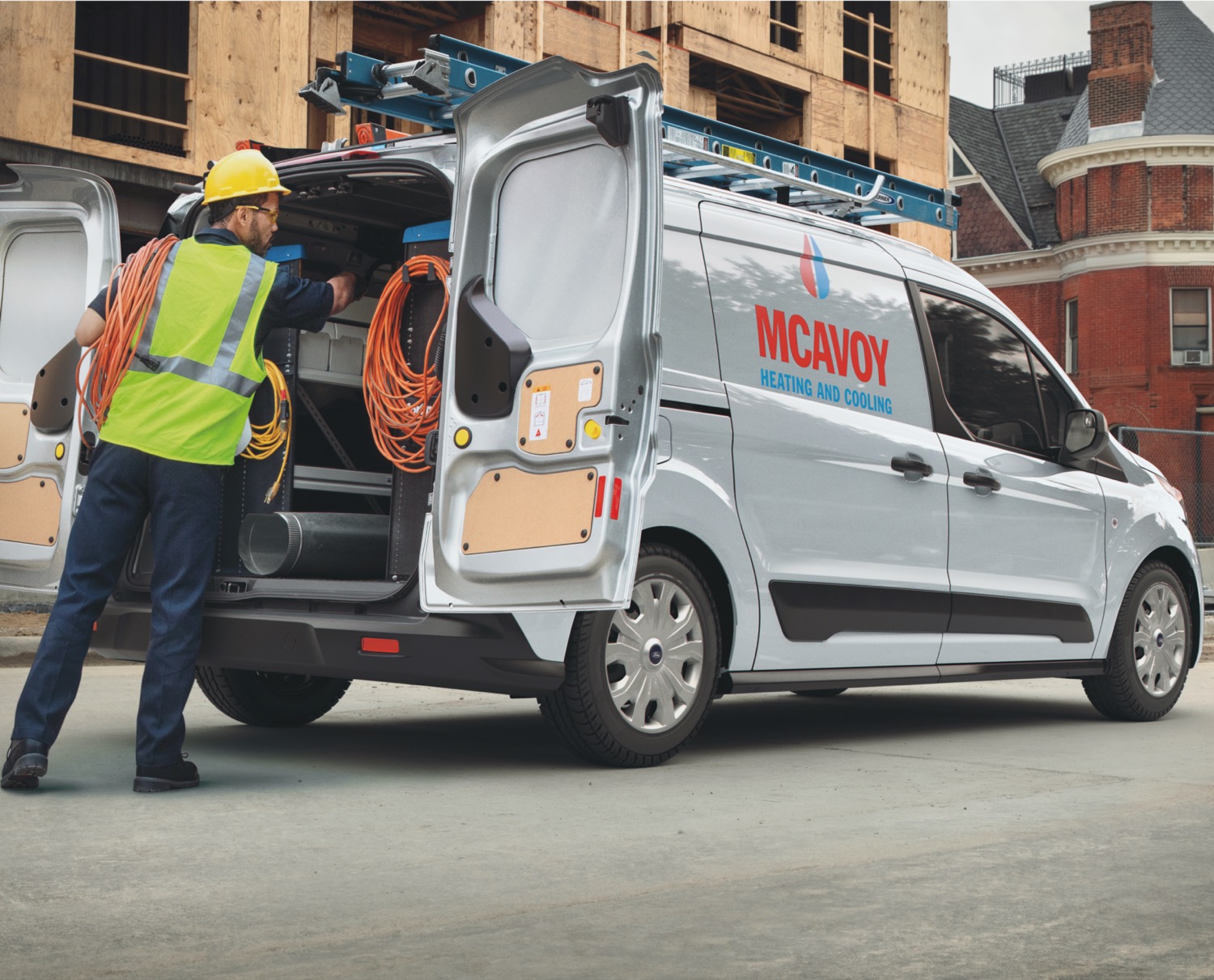 Big changes appear to be on the horizon for the Transit Connnect, however. As Ford Authority reported back in March of 2021, FoMoCo is already working on a next-gen Transit Connect that will be reportedly be built at the Ford Hermosillo Assembly Plant in Mexico alongside the Ford Bronco Sport and Ford Maverick.

Like those two models, the next-gen Transit Connect will reportedly ride on the Ford C2 platform, which also underpins the Ford Escape and Lincoln Corsair. The current-gen Transit Connect shares its Ford C1 platform with the Focus and is built at the Ford Valencia Assembly Plant alongside the Galaxy, Kuga, S-Max, and Mondeo, and is imported into the U.S.