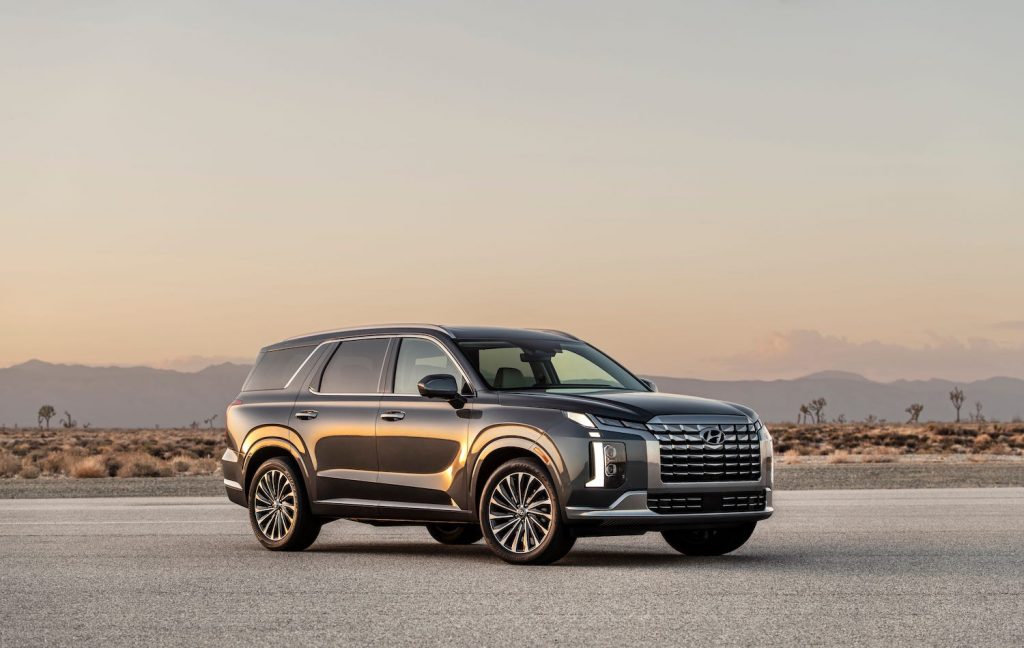 Operating in a very competitive segment, the long-running Ford Explorer recently gained yet another updated foe in the form of the 2023 Kia Telluride, a rather popular vehicle these days that Ford Authority spies also spotted The Blue Oval benchmarking not too long ago. The rugged, off-road focused Explorer Timberline will also now face off with the 2023 Telluride X-Line and X-Pro, which have varying levels of upgrades, too. Now, the Explorer is gaining yet another refreshed foe in the form of the 2023 Hyundai Palisade, which is closely related to the Telluride. 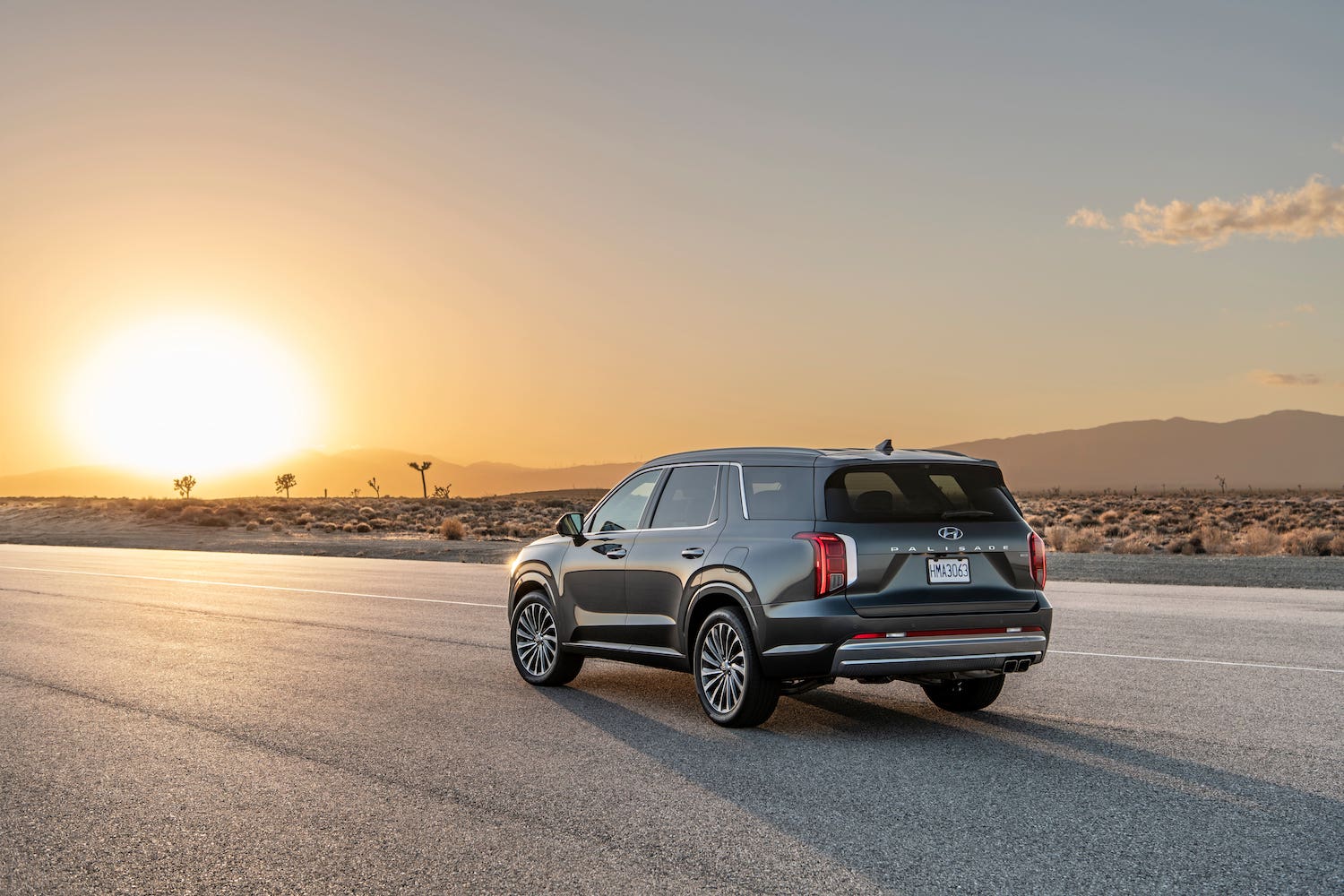 Like the Telluride, the Palisade just went on sale for the 2020 model year, but Hyundai isn’t resting on its laurels, giving the crossover new styling, a redesigned interior, and new tech features in its very first refresh. On the outside, the 2023 Hyundai Palisade features sharper lines and an overall aesthetic that’s more in line with the brand’s other new products such as the Santa Cruz and Tucson, along with a new wheel design. 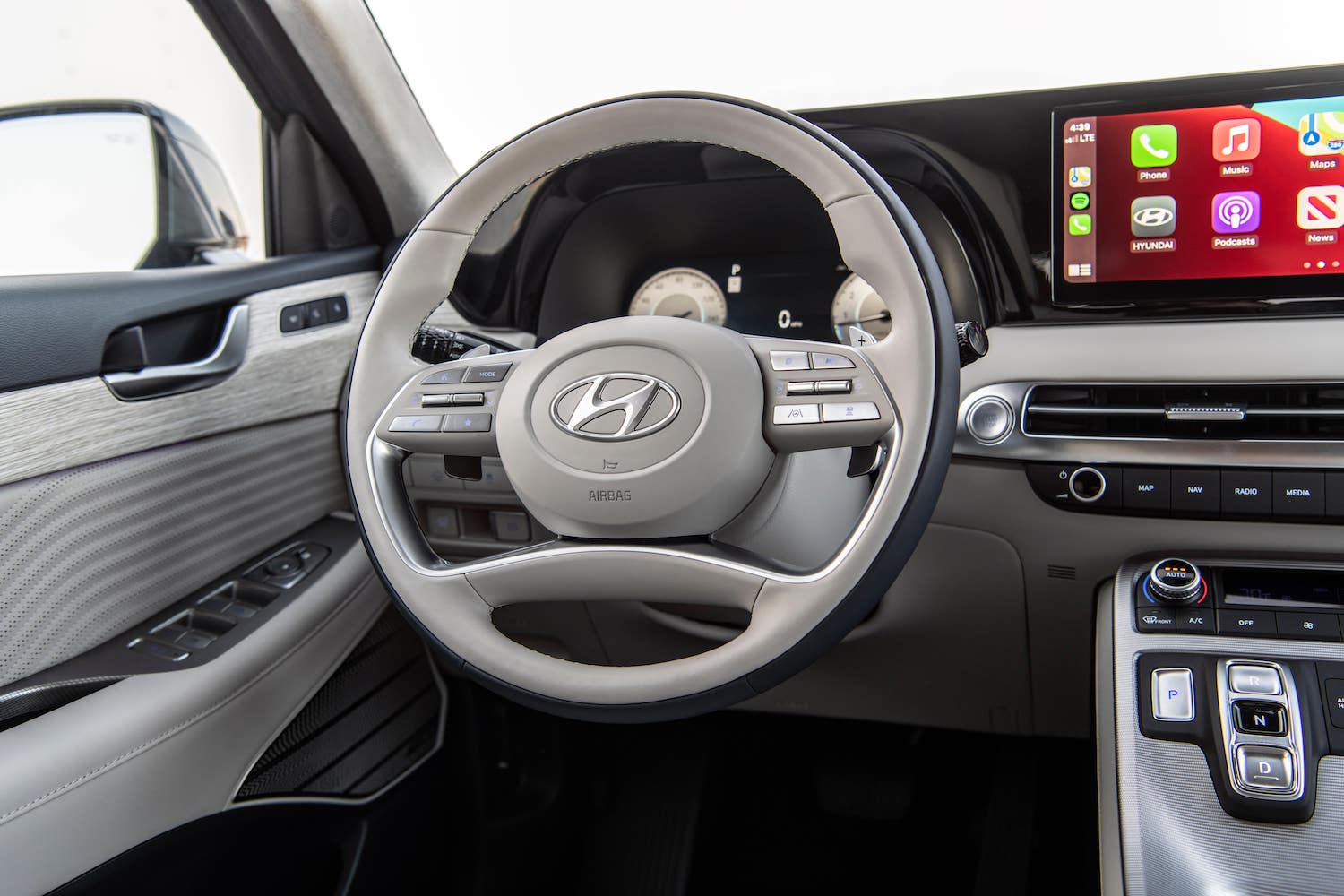 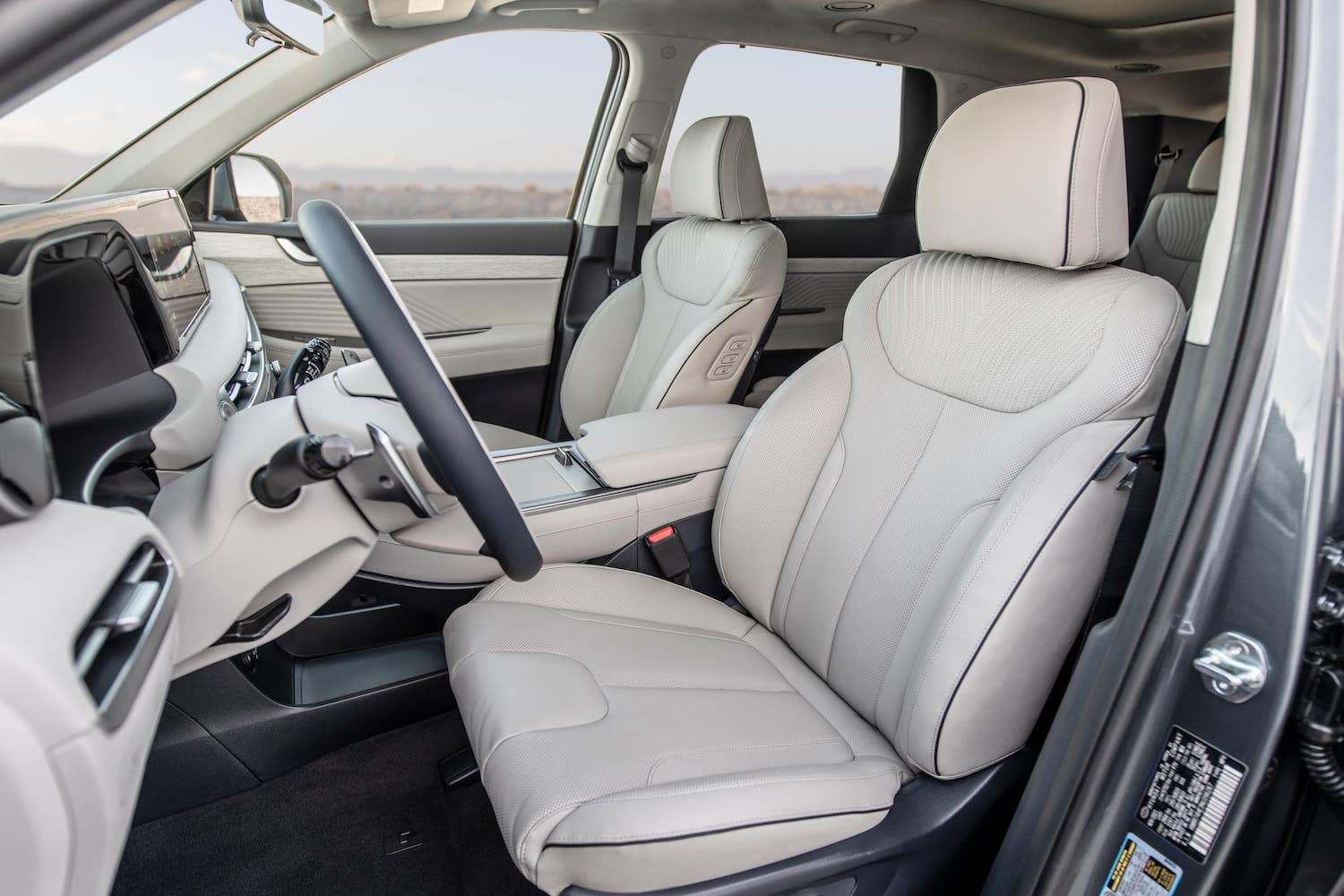 The 2023 Palisade – like the Telluride – is unchanged in terms of what powers it, as its 3.6L V6 is still rated to produce 291 horsepower and 262 pound-feet of torque. It’s mated to an eight-speed automatic transmission, while both front- and all-wheel drive configurations are available. An XRT trim will be available later in the model year that is effectively an off-road appearance package, though the automaker didn’t provide many details about it yet. The 2023 Hyundai Palisade is expected to go on sale this summer, while pricing will be announced closer to that launch date.