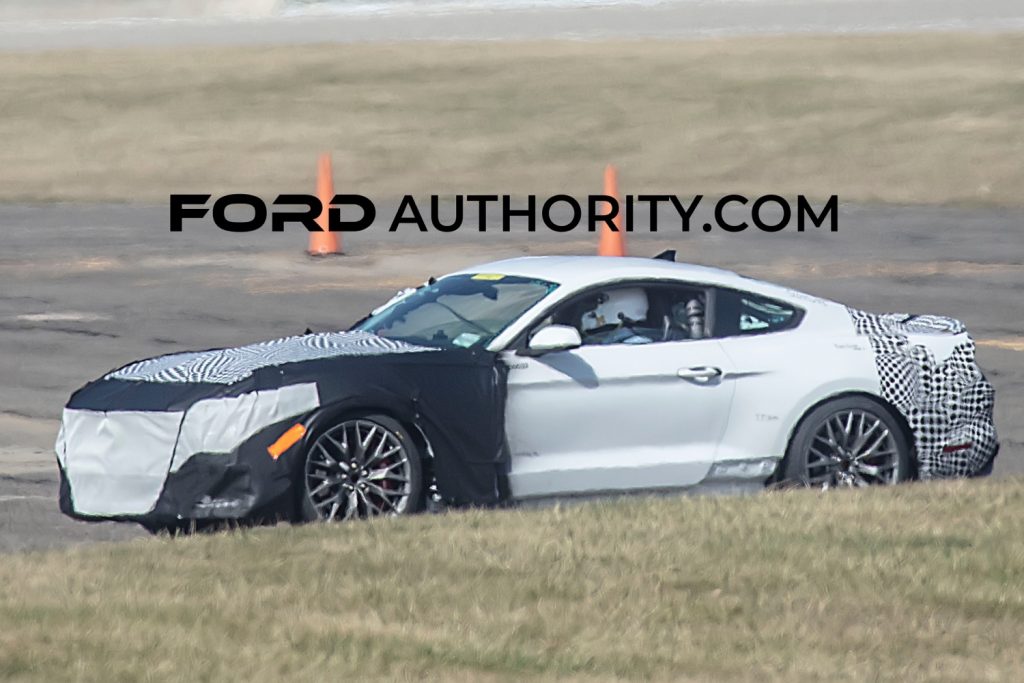 The 2024 Ford Mustang is expected to represent the first model year of the S650 generation, an era that may possibly introduce some revolutionary changes into the pony car lineup. As Ford Authority previously reported, it appears the cabin is slated to receive a substantial redesign that may end up being quite radical, as the Mustang has featured a relatively traditional center stack for many years. That said, it will remain similar to its predecessors in other areas though, as the lineup isn’t adopting any type of all-wheel drive setup whatsoever. On a similar note, sources have now explained to Ford Authority that the upcoming model isn’t expected to switch things up on the powertrain front either, as the muscle car will launch with carryover engines, namely the Ford 2.3L I-4 EcoBoost and Ford 5.0L V8 Coyote. 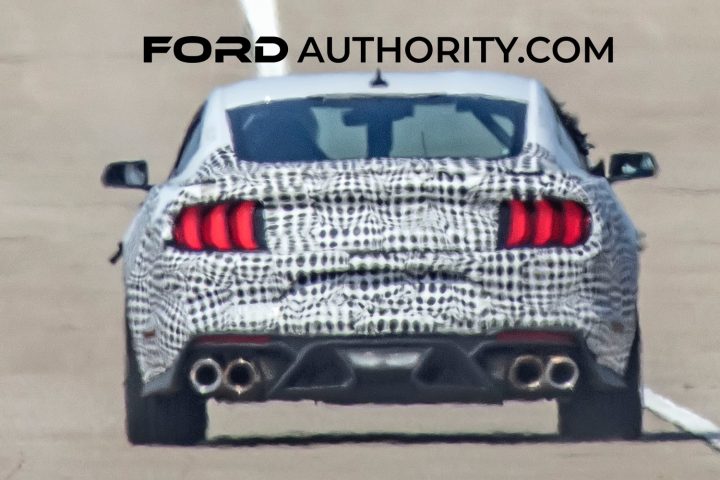 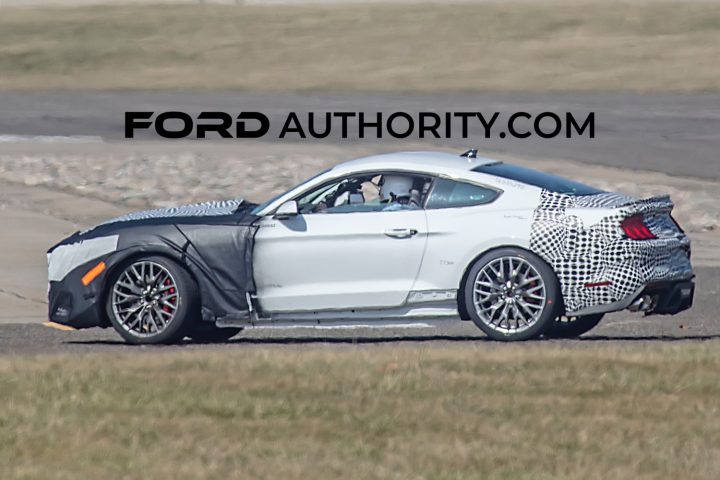 This latest tidbit of information puts to rest any idea that the 2024 Ford Mustang will launch with hybrid variants of both engines, although they might arrive at a later date. Either way, we know that the V8 isn’t heading off into the sunset anytime soon, and adding electrification may be one way it can remain in the lineup amid Ford’s massive EV pivot. In any event, next generation Ford Mustang is set to enter production at the Ford Flat Rock plant in 2023 for what is now being labeled as an eight year run. As Ford Authority detailed not too long ago, that rough timeline has been confirmed by a Ford representative, who stated that the upcoming model slated to launch later on in 2023.

We’ll have more on the S650 Mustang soon, so subscribe to Ford Authority for the latest Ford Mustang news, and comprehensive Ford news coverage.

V8 Ford Engines To Stick Around For The Foreseeable Future: Exclusive