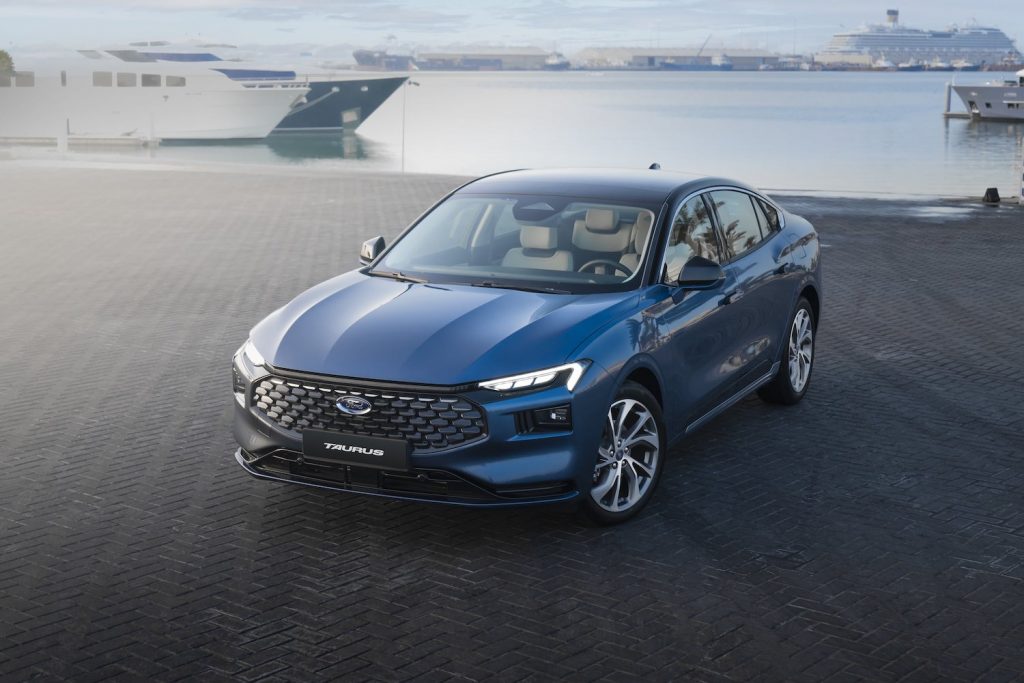 The Ford Taurus was discontinued in the U.S. back in 2019, but the sedan lives on in China, where the Taurus rides on the Ford CD4 Platform, as well as the Middle East, where it has been that region’s best-selling nameplate for the last five years. Earlier this week, the all-new Ford Taurus was revealed for the Middle East as a rebadged version of the also-new Chinese Ford Mondeo. And as it turns out, FoMoCo spend quite a bit of time testing the new sedan to ensure that it can withstand the unique weather conditions present in that region. 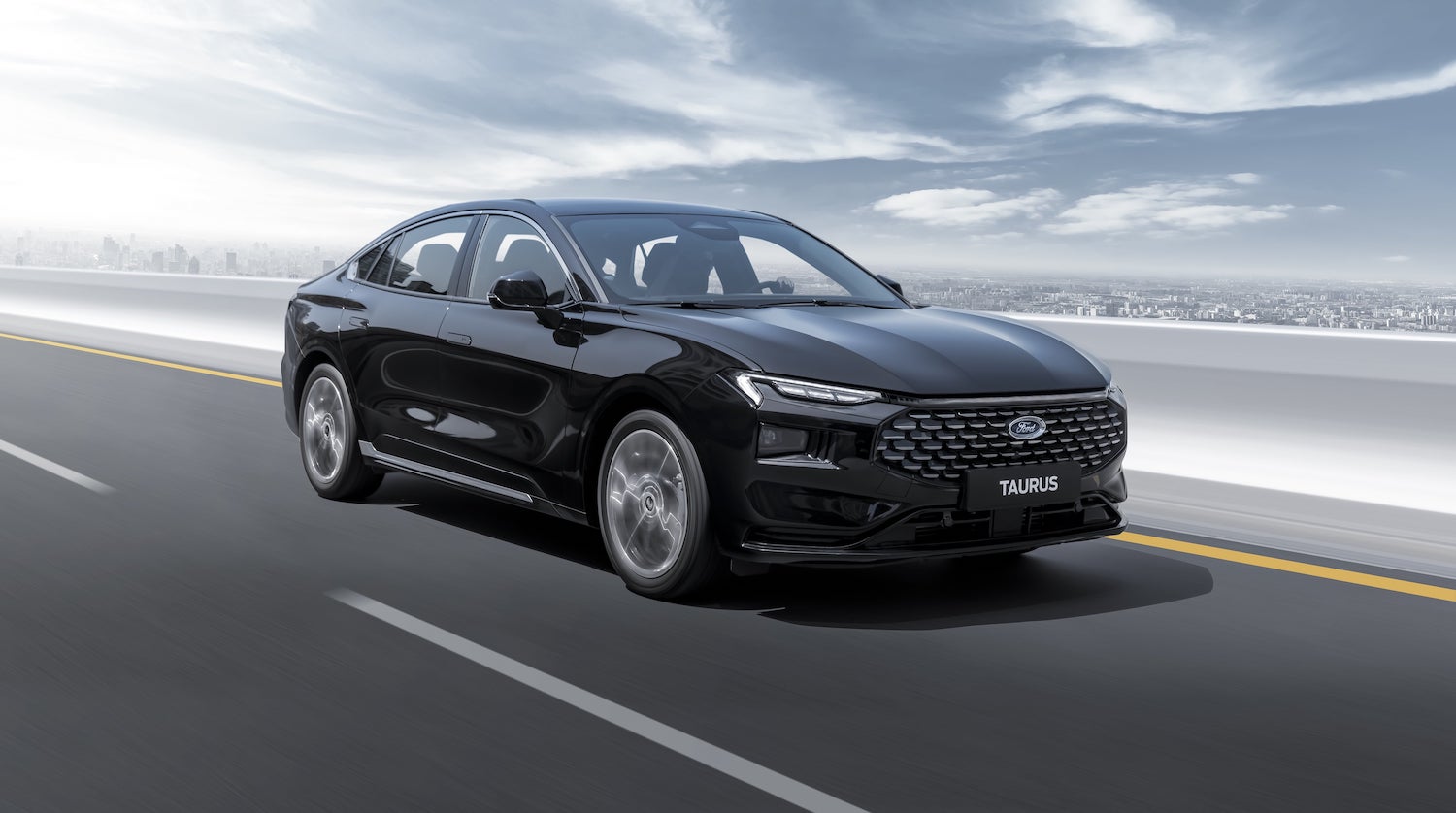 The engineering team at Ford’s Product Development facility in Dubai were able to subject the new Ford Taurus to ambient temperatures as high as 50 degrees Celsius (122 degrees Fahrenheit), which is critical for customers that live in a part of the world that routinely experiences searing heat, dust, sand, and other unique elements. 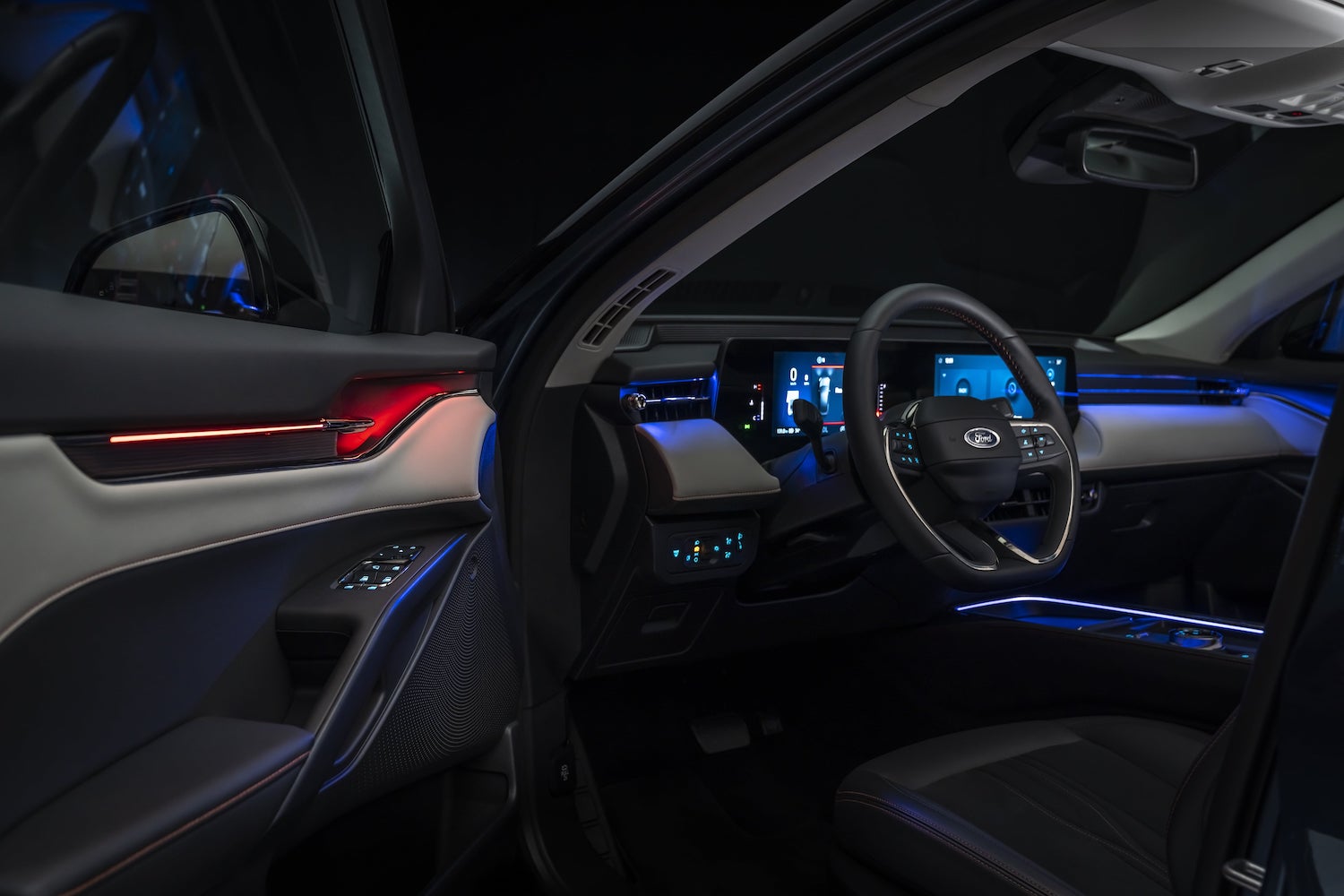 “It’s crucial to the comfort of our customers, and the integrity of the all-new Taurus, that we test in such extreme climes,” said Ziyad Dallalah, Product Development General Manager, Ford International Markets Group. “Dust and sand can play havoc on engine internals and suspension components by accelerating wear on moving parts. Add that to the searing heat, and you are faced with a vehicle that has to work much harder than it might have to in more favorable conditions. Our testing ensures Taurus’ engine, transmission, driveline, and cooling systems can handle the demands of the region.” 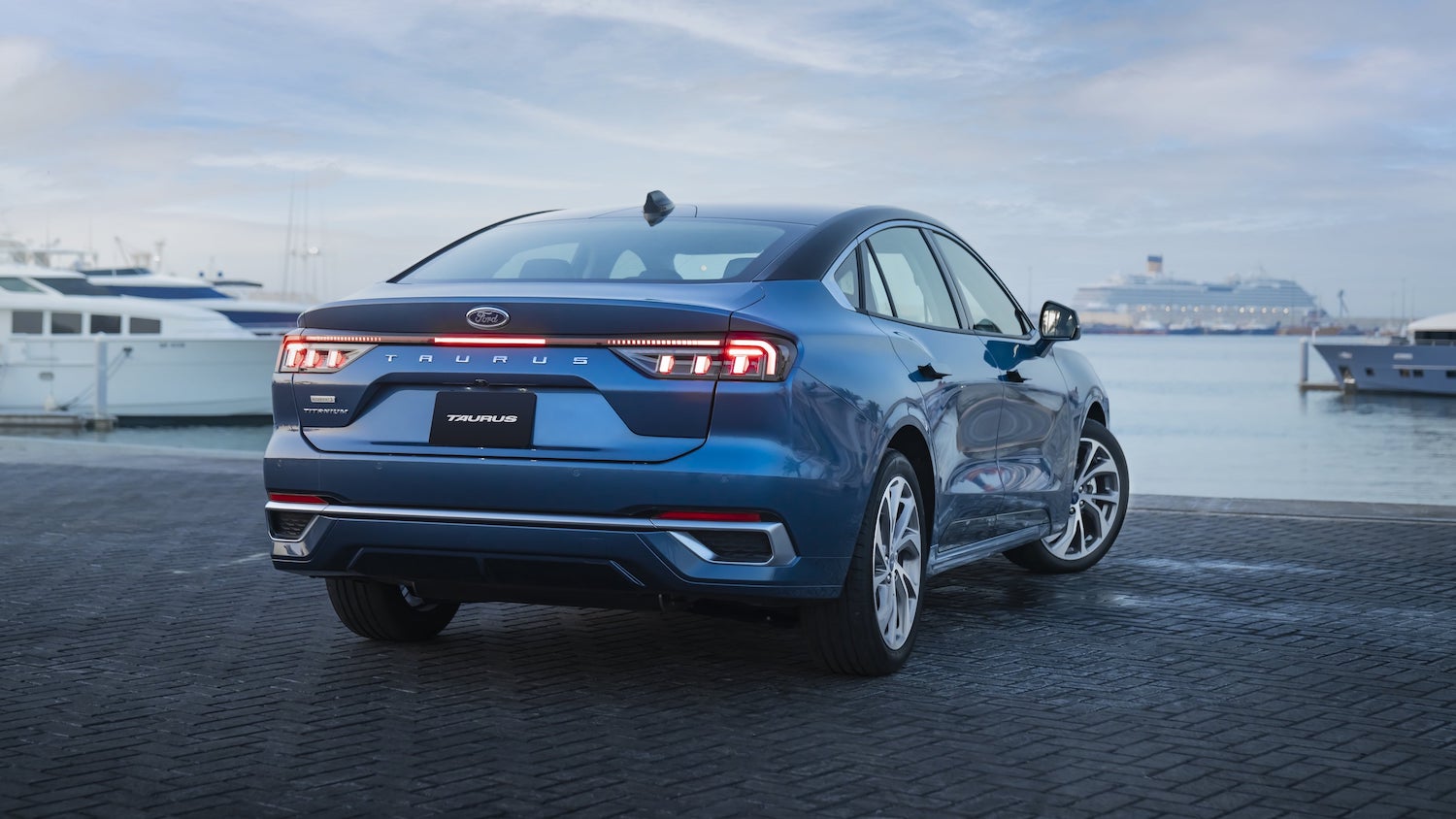 The all-new Mondeo and Taurus borrow heavily from the recently-revealed Ford Evos crossover and Lincoln Zephyr sedan in the styling department, inside and out. The sedan is both wider and longer than the outgoing Mondeo, with a tech-heavy interior touting a 13.2-inch infotainment screen and an 8-inch digital cluster. The new Taurus will be powered by the turbocharged Ford 2.0L I-4 EcoBoost engine, which is mated to the automaker’s eight-speed automatic transmission when it launches later this year.

We’ll have more on the new Taurus soon, so be sure and subscribe to Ford Authority for more Ford Taurus news and ongoing Ford news coverage.