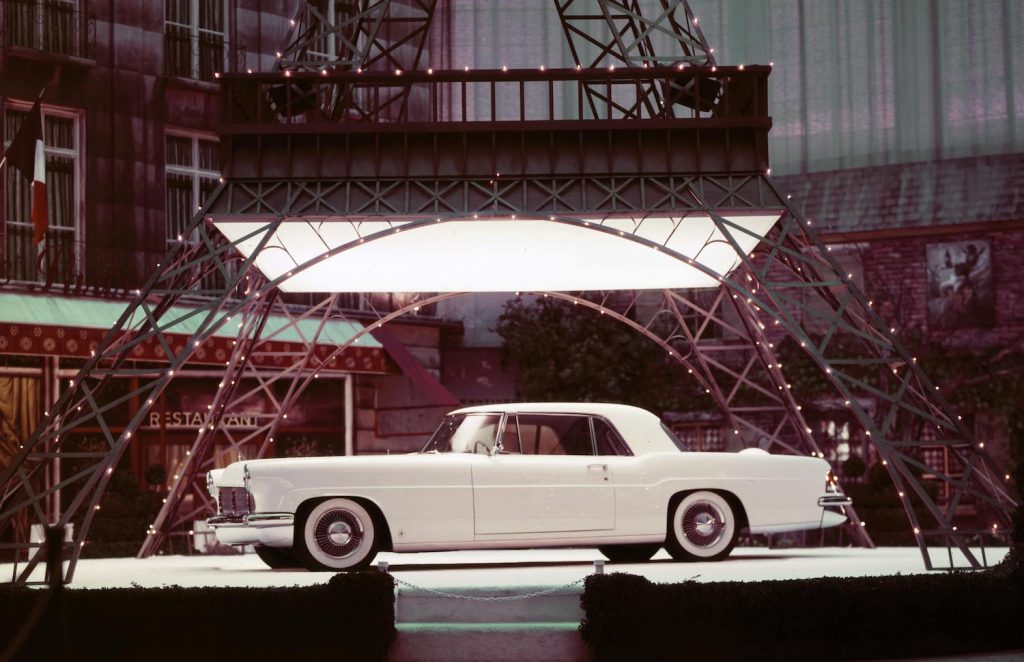 The New York International Auto Show is set to return later this month following an elongated COVID-19 induced absence, and the long-running event promises to offer up plenty of new vehicles, concepts, and informative displays for those in attendance. That will also include one very cool relic from the past – Elvis Presley’s 1956 Continental Mark II, which is just one of the many Lincolns owned by the iconic singer over the years (though Continental was its own brand back then), which included a Lincoln Zephyr, a Lincoln Continental Mark 5, a Lincoln MK IV, and a Lincoln Continental Lehmann-Peterson Limousine, to name just a few. 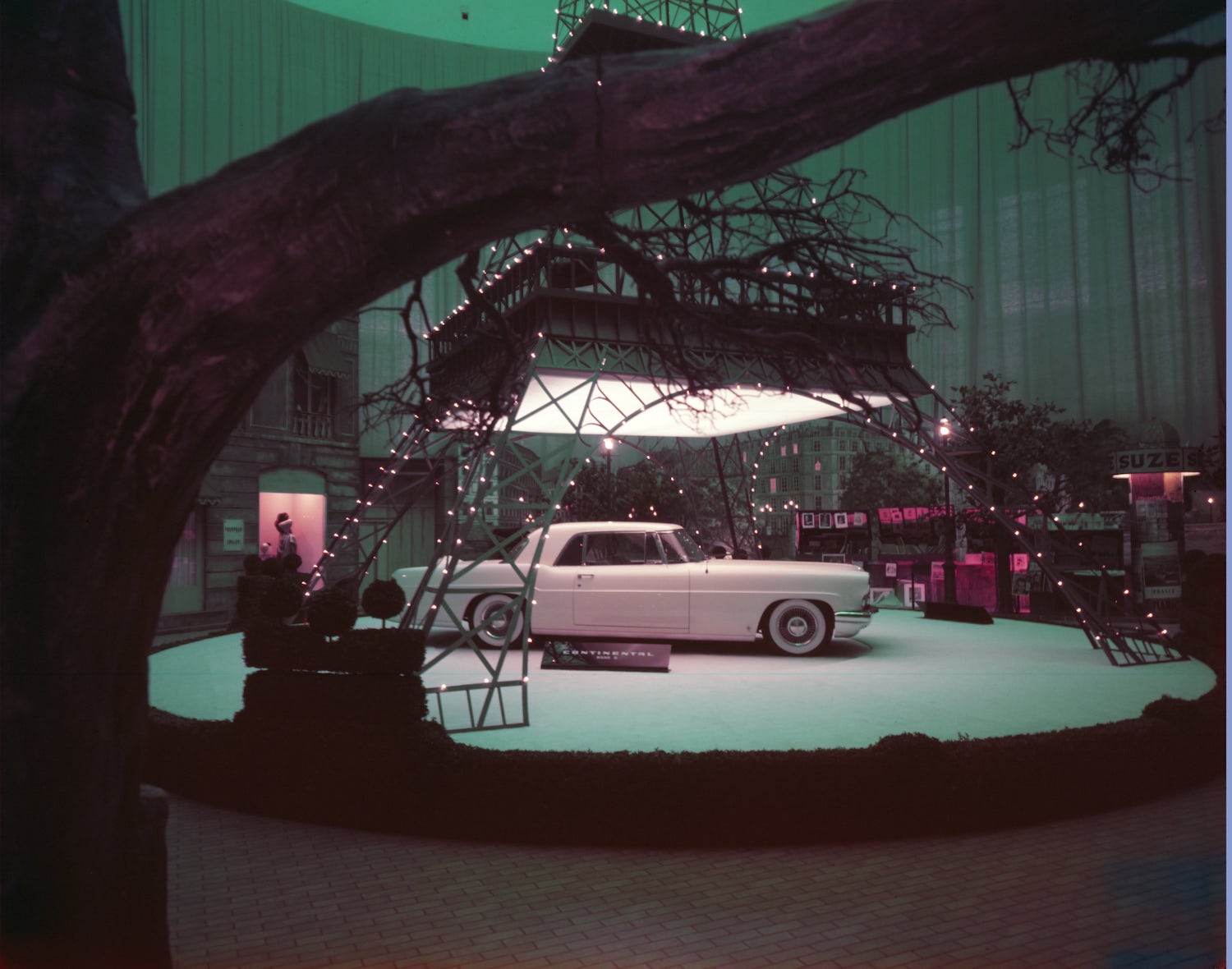 Presley’s 1956 Continental Mark II will be visiting the New York Auto Show from its normal home at Graceland in Memphis, Tennessee, and is quite the special vehicle in its own right. In a process overseen by William Clay Ford Sr., the Mark II’s development aimed to create a vehicle that would represent the very best the world had to offer in terms of luxury. 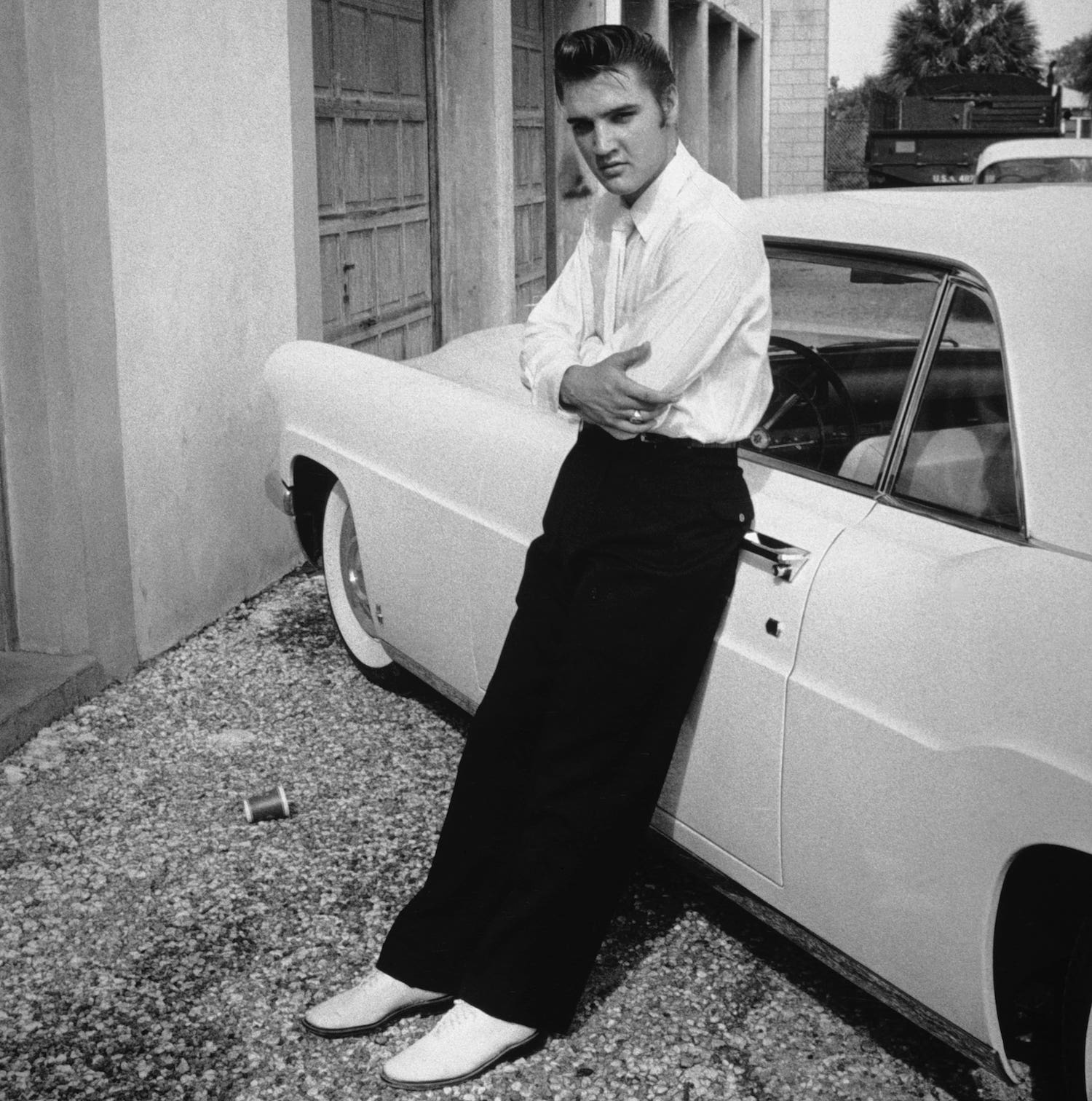 The quality and attention to detail present in the Mark II is something to behold, whether that be the painstaking paint process that involved coating, baking, and sanding two double-coats of paint on each example to the interior, where FoMoCo sourced only select Scottish leather. 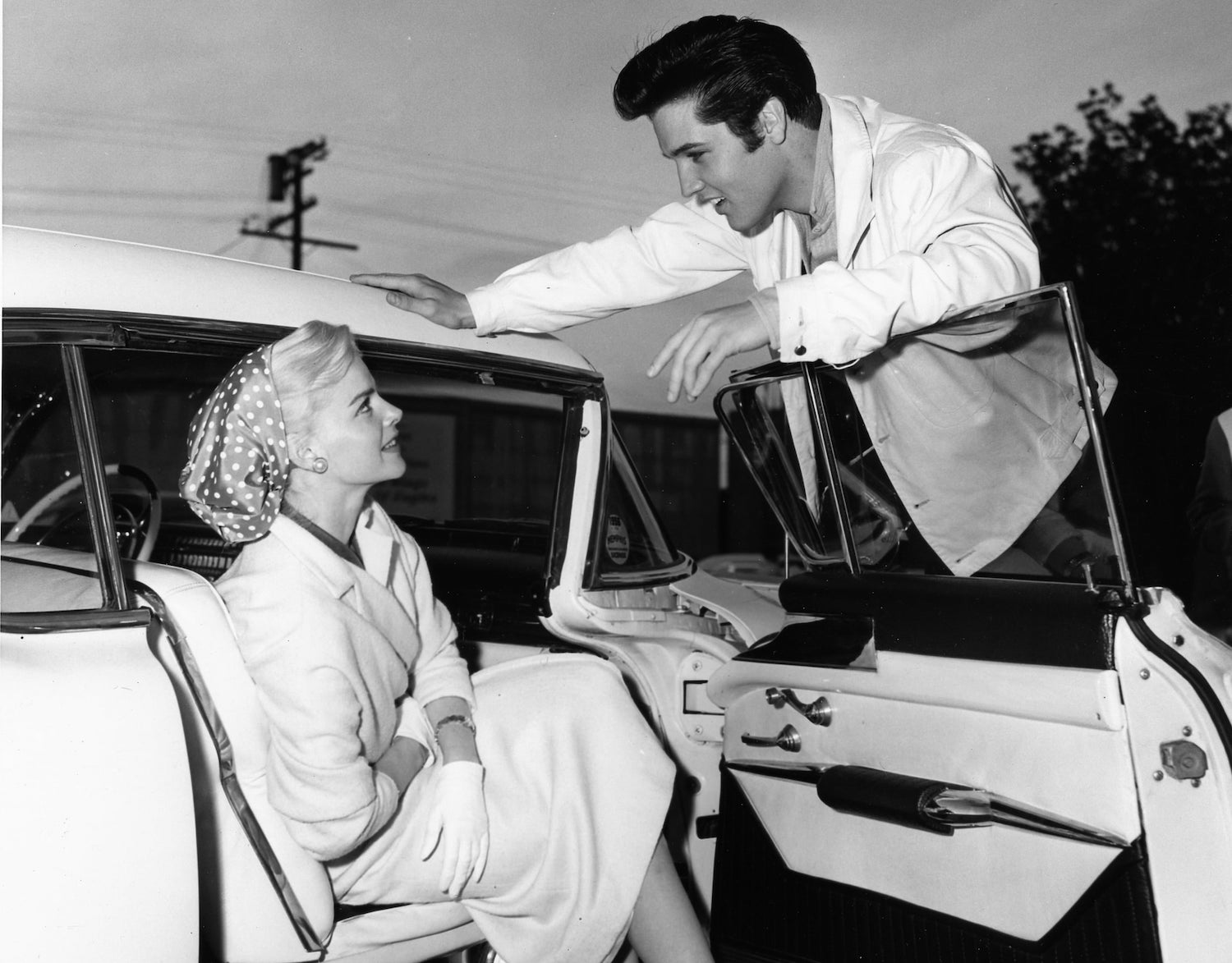 When the Mark II was revealed in Paris in 1955 as a 1956 model, it became the most expensive car on sale at the time with an MSRP of $9,966. That made it attractive to celebrities and wealthy folks, including Presley – who was fresh off a year in which he had 17 songs in the Billboard 100 and four number one hits. Just 3,000 Mark IIs were built in total, making each one quite special. But only one of them was owned by the “King of Rock ‘n Roll.”

We’ll have more New York Auto Show coverage to share soon, so be sure and subscribe to Ford Authority for more Lincoln news and continuous Ford news coverage.