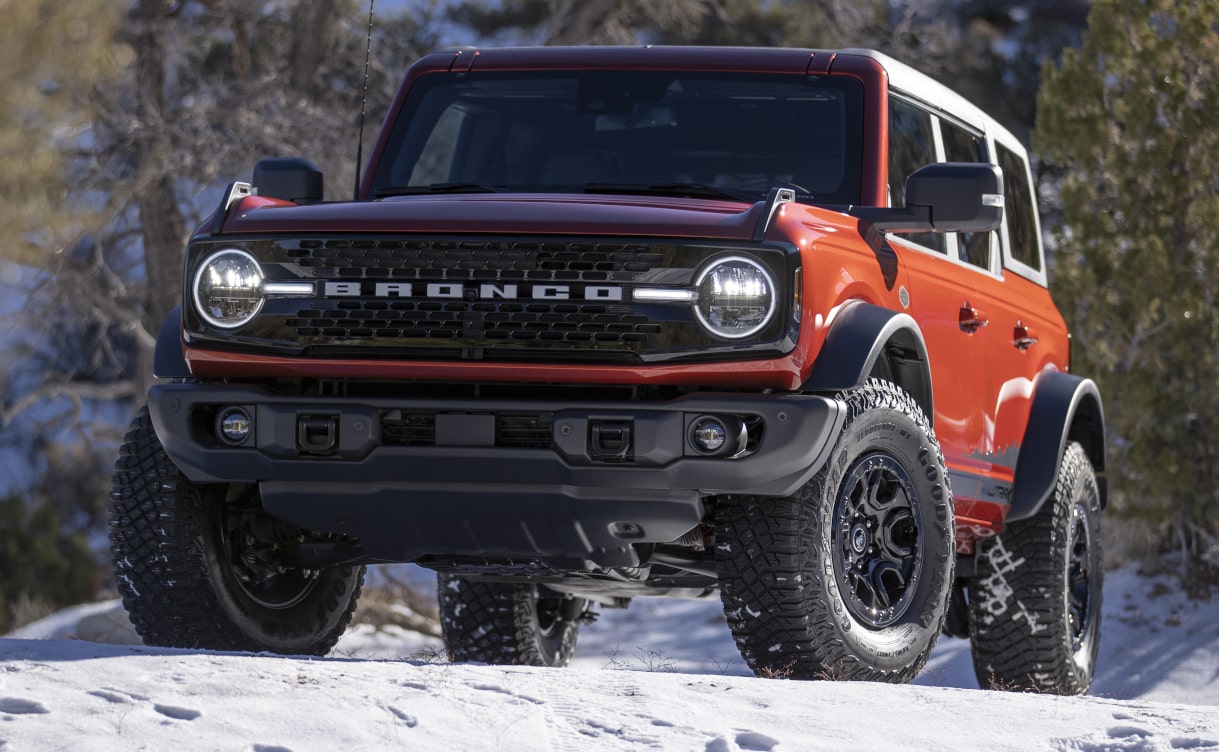 Back when the sixth-generation Ford Bronco launched nearly a year ago, one of its promised features was the FordPass Performance app, which was supposed to offer owners a number of useful tools, including access to thousands of pre-loaded off-road maps. However, that app still hasn’t launched, nearly a year later, which has many wondering what the status of that particular feature may be. As it turns out, the FordPass Performance app is still a work in progress, according to the automaker.

“It hasn’t launched yet. I don’t have anything to share right now, but we’re working through it and are working as quick as we can to get it out there,” Esteban Plaza Jennings, Bronco Marketing Manager, told Ford Authority Executive Editor, Alex Luft, in a recent interview.

When it does launch, the FordPass Performance app will guide owners over 2,000 plus trails in the U.S., Canada, and Mexico, providing detailed telemetry data that is then displayed in an overlay of the trail footage that is captured on a smartphone at the press of a button. That video can then be exported and shared virtually anywhere the user chooses across the web. Every Bronco with the MID package will have access to the entire Bronco FordPass Performance experience, so long as they sign up for a free FordPass account. Meanwhile, both the FordPass and Lincoln Way applications have exploded in popularity in recent years, with membership nearly doubling from 2020 to 2021 and recently reaching a 91 percent adoption rate, which is well above the industry average of 66 percent. That trend continued last year as FoMoCo’s user base grew to 8 million versus just 1.3 million in 2020.

We’ll have more on the Bronco and the FordPass Performance app soon, so be sure and subscribe to Ford Authority for more Ford Bronco news and around-the-clock Ford news coverage.