The sixth-generation Ford Bronco was designed from the start to a be a modular vehicle ripe for customization, and both the aftermarket and The Blue Oval itself have churned out a large number of upgrades for the rugged SUV in the months since its launch. In the Ford Performance catalog, those offerings include tube doors, power packs for the 2.3L EcoBoost I-4 and 2.7L EcoBoost V6, Method wheels, a two-inch lift kit, Sasquatch fender flare kit, tire pressure monitoring kit, an off-road fog light kit by Rigid, a bead lock wheel kit, bead lock ring kit, a roof-mounted off-road light kit, red and orange bead lock trim rings, and a black Wildtrak rear emblem. Now, that same catalog is growing even more with three new Ford Bronco windshield banners. 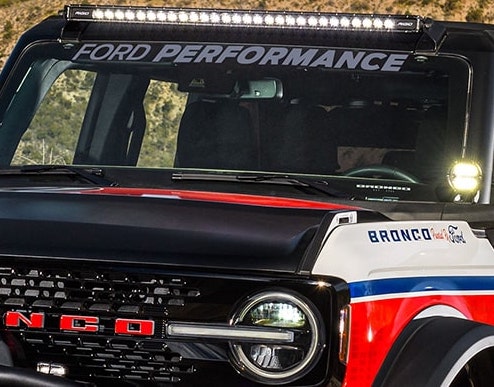 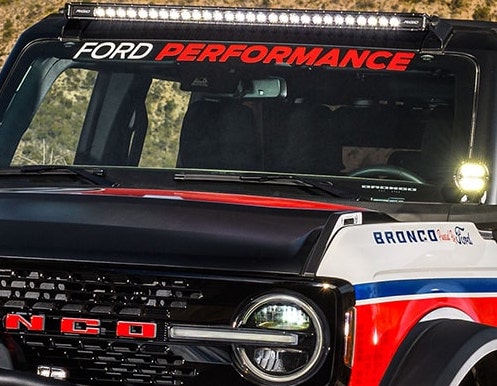 The banners fit all 2021-2022 Bronco models and are ready to stick on for a quick and easy upgrade in the looks department. However, pricing is a bit different depending on which one owners choose. The all-white windshield banner retails for $35, while the silver and white/red offerings are priced a bit higher at $50 each. 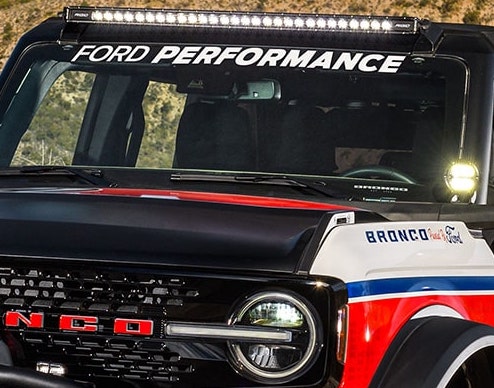 This isn’t the first time in recent months that FoMoCo has offered a Ford Performance windshield banner for one of its vehicles, as the Ford Ranger can also be fitted with this same accessory. However, it’s now available for the automaker’s reborn SUV, and gives owners yet another way to customize their new vehicle.

We’ll have more Bronco parts and accessories to share soon, so be sure and subscribe to Ford Authority for more Ford Bronco news and ongoing Ford news coverage. 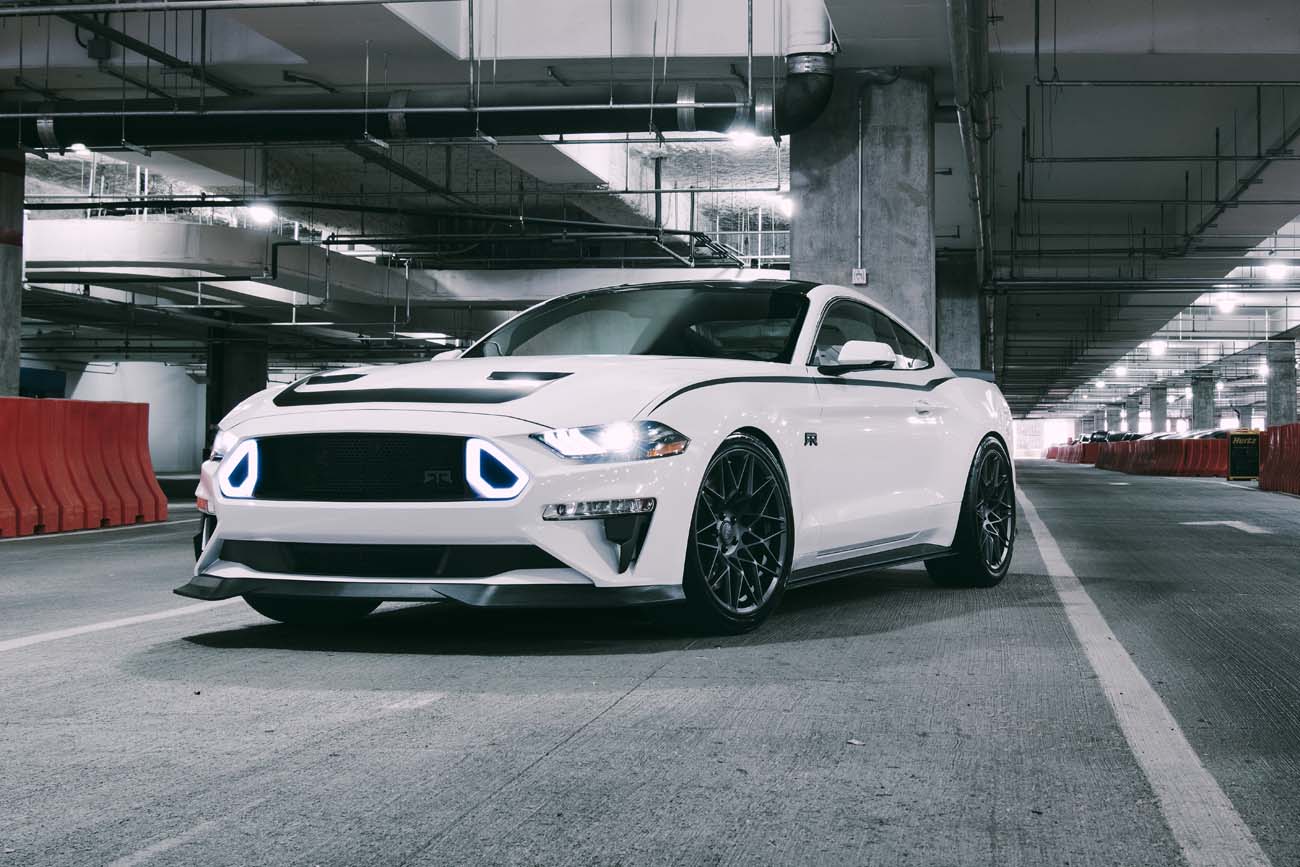 And Now, The Eight Exterior Colors Of The 2017 Ford GT