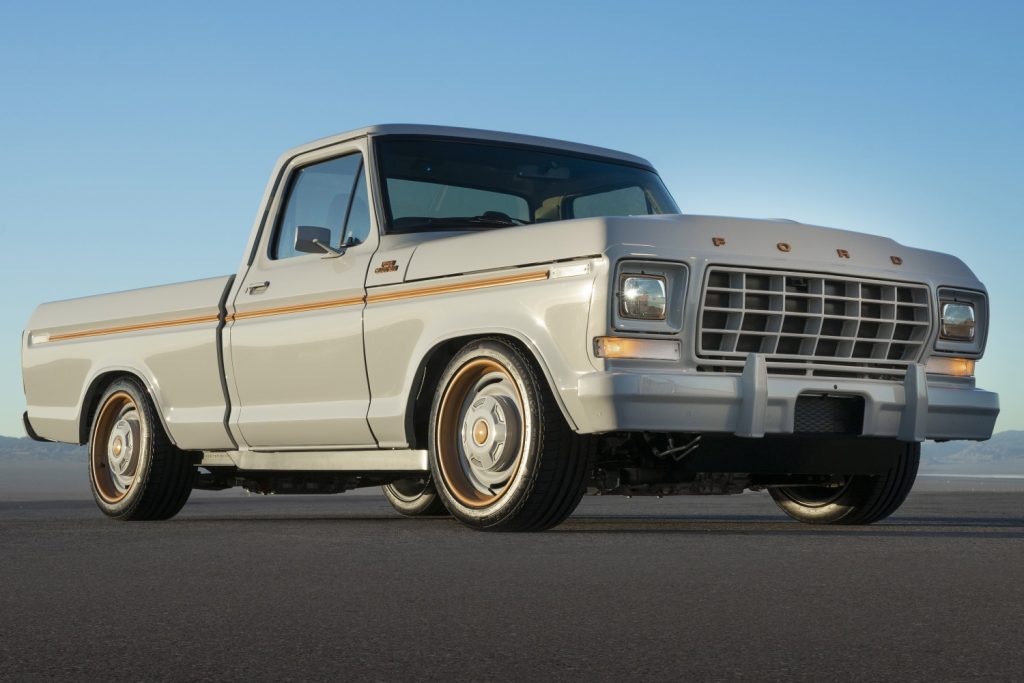 Ford revealed its first-ever electric crate motor – the Eluminator – last August prior to its public debut at the 2021 SEMA Show, though it quickly sold out. As Ford Authority previously reported, the Eluminator crate motor – which produces 281 horsepower and 317 pound-feet of torque – comes straight from the 2021 Ford Mustang Mach-E GT, although that model uses two motors. SEMA was also where Ford revealed its Eluminator Concept, a 1978 Ford F-100 powered by a pair of the new electric crate motors, and public reaction to that concept was rather positive and overwhelming, to the point where Ford CEO Jim Farley recently wondered aloud if the automaker should build offer a production version.

I loved this video. Build it? https://t.co/LzWxRkwRHy

Farley’s tweet was in response to a recent video of the Eluminator concept by mega-popular YouTube tech reviewer Marques Brownlee, with a simple caption – “I loved this video. Build it?” Obviously, there are already a ton of replies casting their vote as yes, but that much was to be expected for the electrified retro pickup. 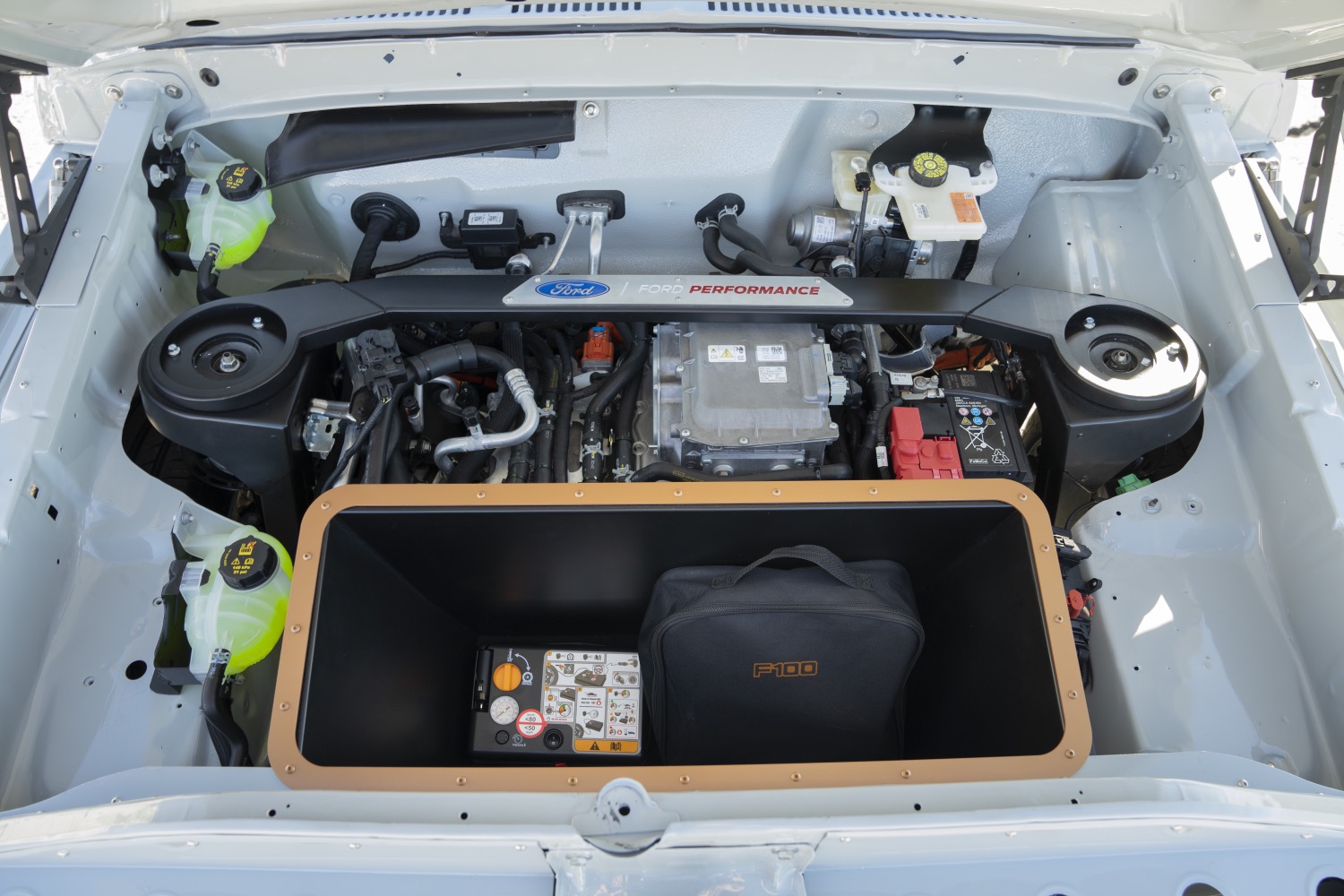 Of course, we can’t read too much into this tweet, as Farley previously expressed his desire to see the Ford Puma come to the U.S. as well, and that has yet to happen. A production version of the Eluminator concept is even less likely, given how hard it would be to make a vintage pickup pass modern safety standards, among various other obstacles Ford would have to overcome. 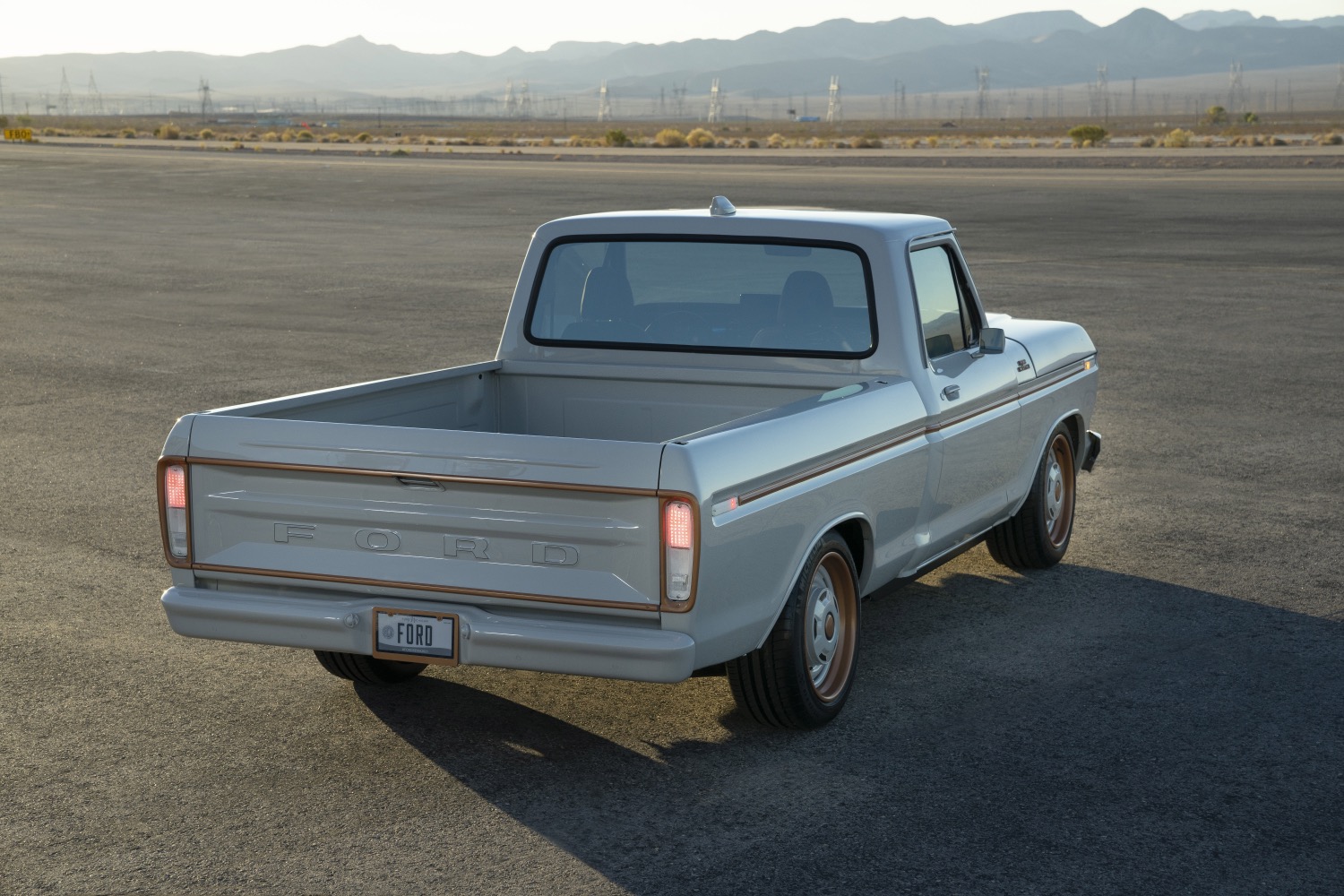 However, we can dream, and the special F-100 concept is a truly cool piece of kit worth coveting. On the outside, it looks like little more than a super clean retro build, but underneath, its pair of electric motors give it a combined output of 480 horsepower and 634 pound-feet of torque, which flows to all four wheels for what we imagine is thrilling performance. The truck also rides on a Roadster Shop chassis and features a very Mach-E like interior, combining the best of old and new to create one cool concept.

We’ll have much more on the Eluminator soon, so be sure and subscribe to Ford Authority for the latest Ford F-Series news, Ford F-100 news, and continuous Ford news coverage.