For some time, Ford routinely rolled out new and exciting concept cars, ones that sometimes previewed future products, but oftentimes were just design studies created to generate excitement around the brand. In recent years, FoMoCo has begun showing off concepts that have wound up rather true to the production vehicles that follow, such as the Lincoln Aviator Concept from 2018 and the more recent Lincoln Zephyr Reflection Concept. That won’t be the case moving forward, however, as new Ford design chief Anthony Lo explained to Automotive News in a recent interview. 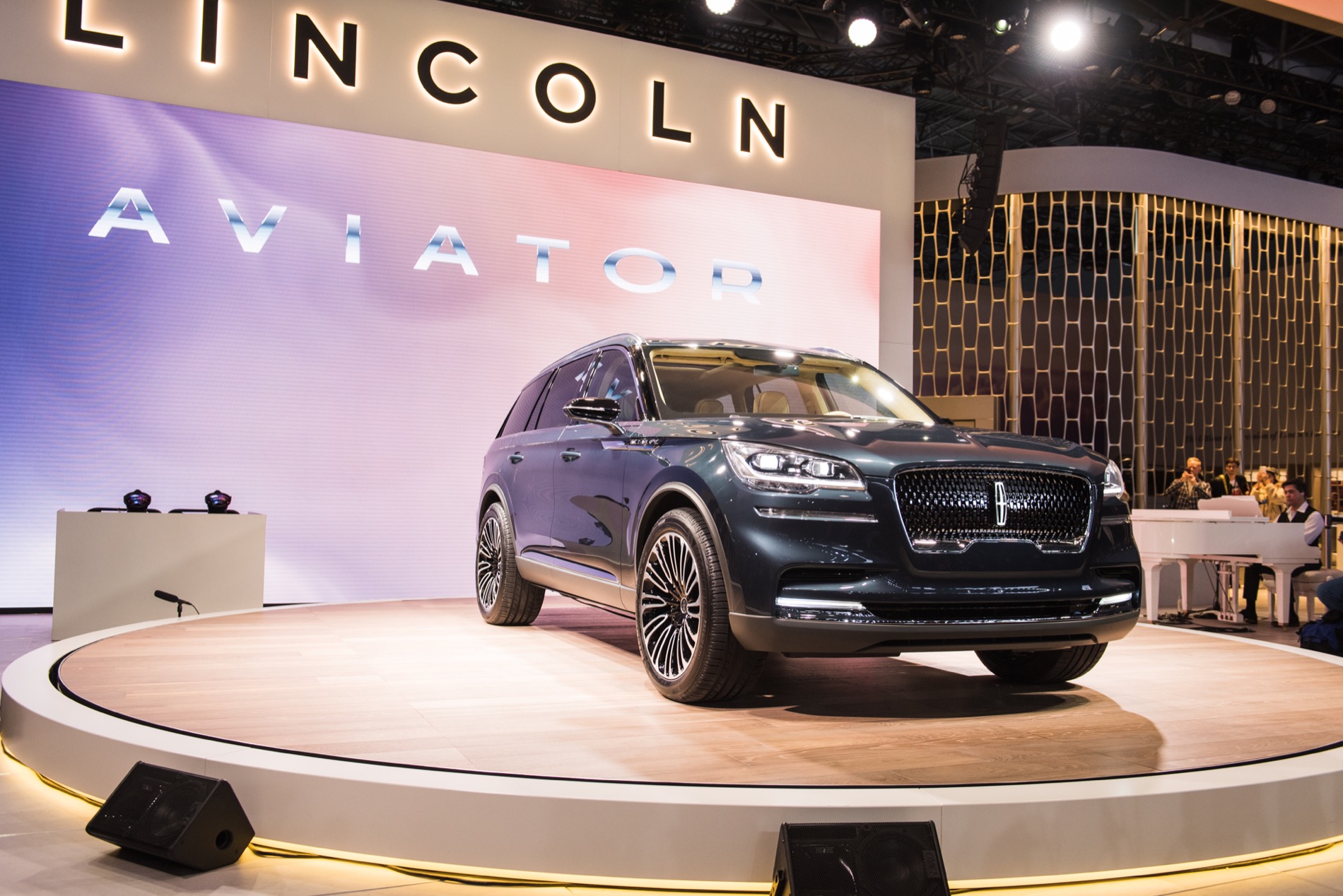 Lo, who took over as the new chief officer of Ford design last year, plans to roll out more concept vehicles amid the automaker’s shift toward electrification, which he calls a “once-in-a-lifetime opportunity for us to rethink how a vehicle should look. A concept car is not just simply a sculpture,” Lo said. “It’s a platform for us to test experiences and think, ultimately, how the brand design language should evolve. This is the best way to understand whether this new direction we’ve decided to take is acceptable and if people will fall in love with them.”

Lo’s first opportunity to try out this old/new approach comes on April 20th, when Lincoln’s new EV concept – which was teased earlier today – is revealed. However, it’s just the beginning of the new design chief’s toughest task – moving Ford’s more iconic models into the future of electrification without losing the magic that has made them so popular in ICE form. 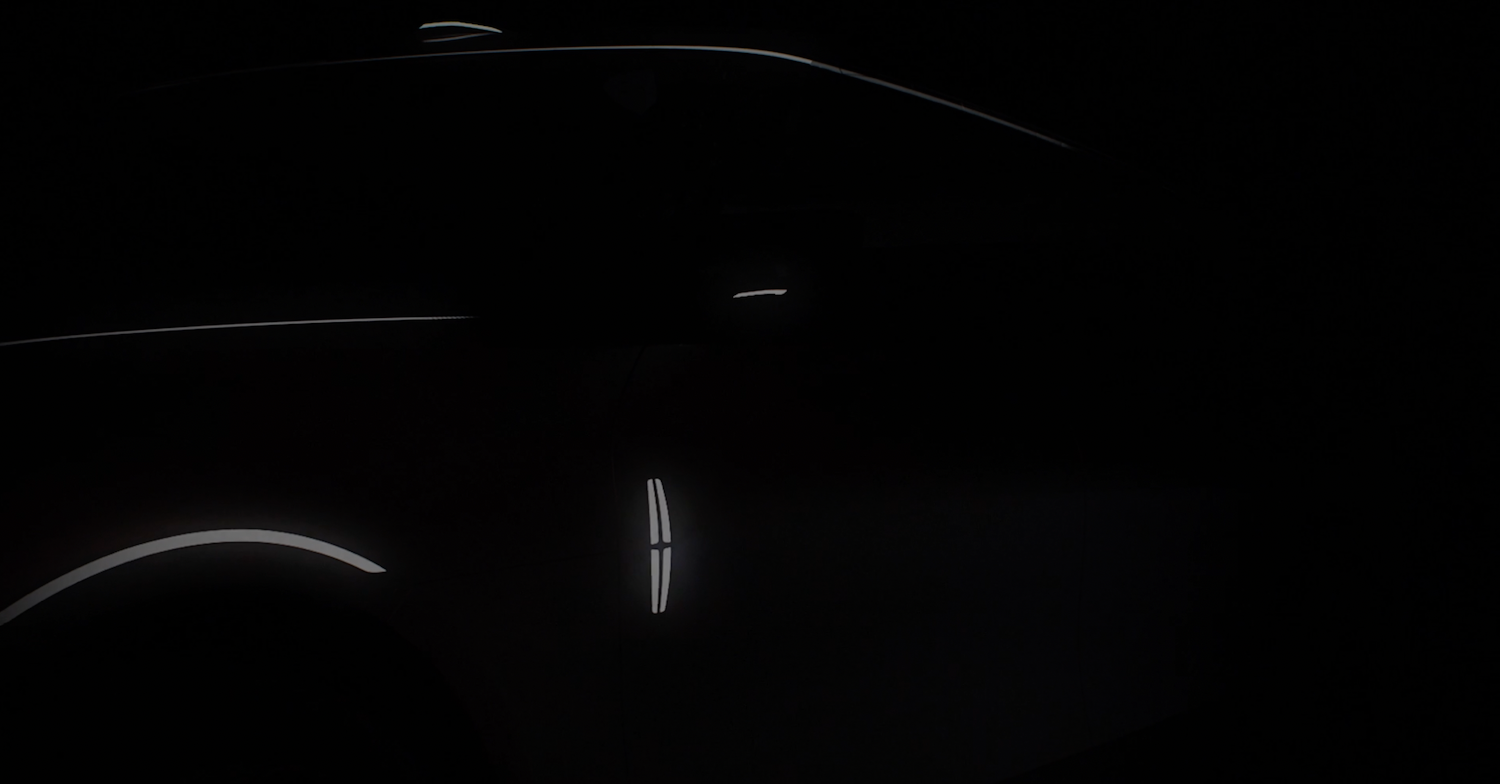 “We’re going to have a lot of opportunity to take our nameplates and try to reinvent them,” Lo said. “The nameplates are our equity – very, very precious and valuable, but I think some change is necessary. We’re going to do our best to preserve what makes them special and mix that up with the best digital and physical experiences.”

We’ll have more on Ford’s future design direction soon, so be sure and subscribe to Ford Authority for 24/7 Ford news coverage.