The refreshed 2022 Ford Fiesta was just revealed back in September with revised exterior styling and the addition of several new tech features. However, like most new vehicles these days, the refreshed Fiesta has faced its fair share of production woes, as production at the Ford Cologne Assembly Plant was previously paused for the entire month of October, while the performance-oriented ST’s launch in Australia was pushed back due to ongoing supply constraints. Now, 2022 Ford Fiesta production is once again being impacted by those same supply chain disruptions, according to Automotive News Europe. 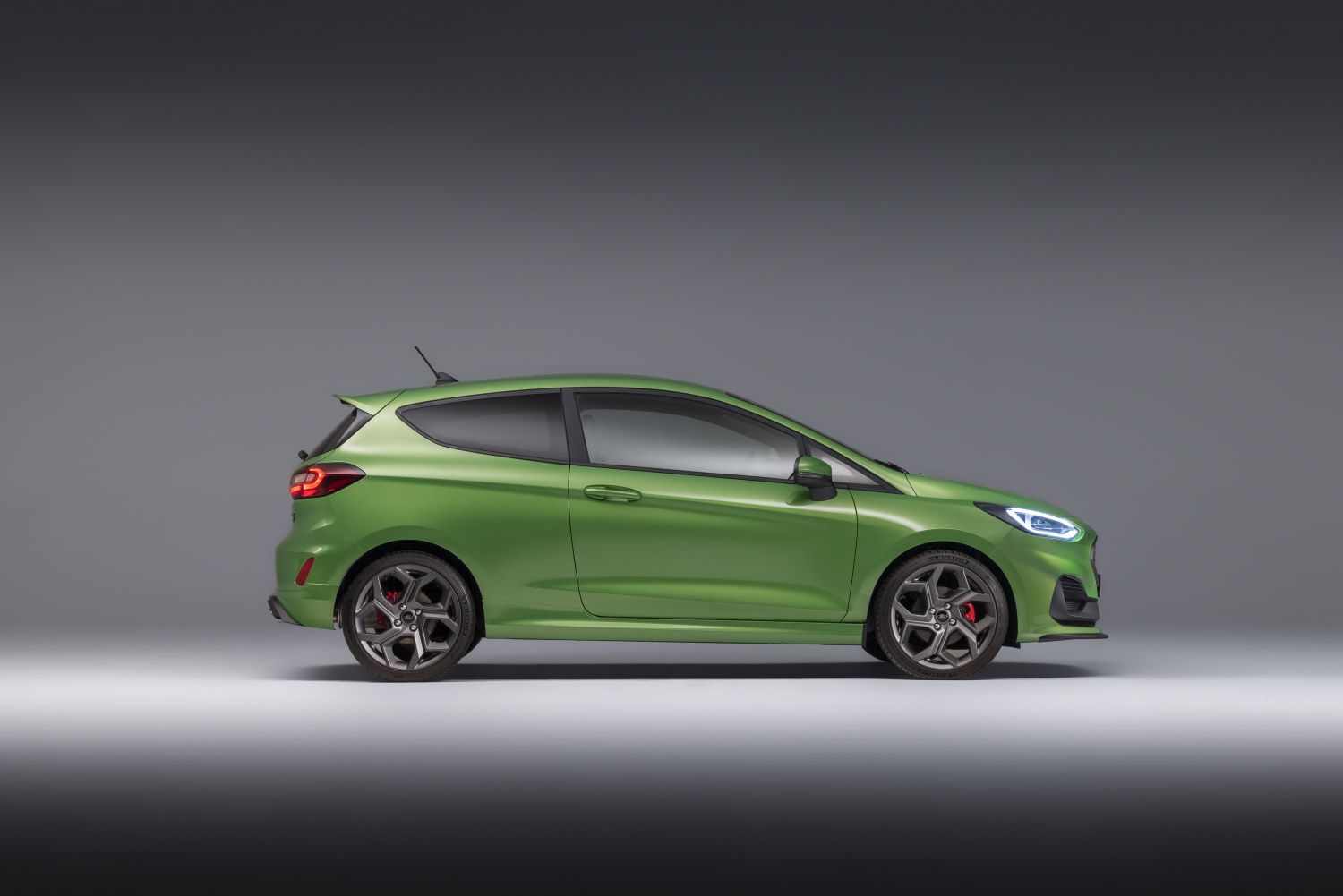 This time around, Fiesta production will be affected at the Cologne Assembly Plant as employees continue to work on a short-time schedule that began last week. That will continue through Easter, after which the plant will be shut down for two weeks for a previously-planned vacation pause. This means that Fiesta production will likely restart on April 25th. Ford didn’t specify the exact cause of the shutdown, but the automaker is reportedly having trouble sourcing a number of Fiesta components, including cable harnesses built in Ukraine.

The seventh-generation Fiesta – which has been in production since 2017 – received a few tweaks for its mid-cycle refresh in the 2022 model year, including a new hood design, larger upper grilles, a Blue Oval badge that’s been moved inside the front grille, standard LED headlights, a new black surround for the taillights, optional LED taillights, new exterior color and wheel options, a 12.3-inch, fully-configurable TFT digital instrument cluster, and an 8-inch touchscreen running SYNC 3. 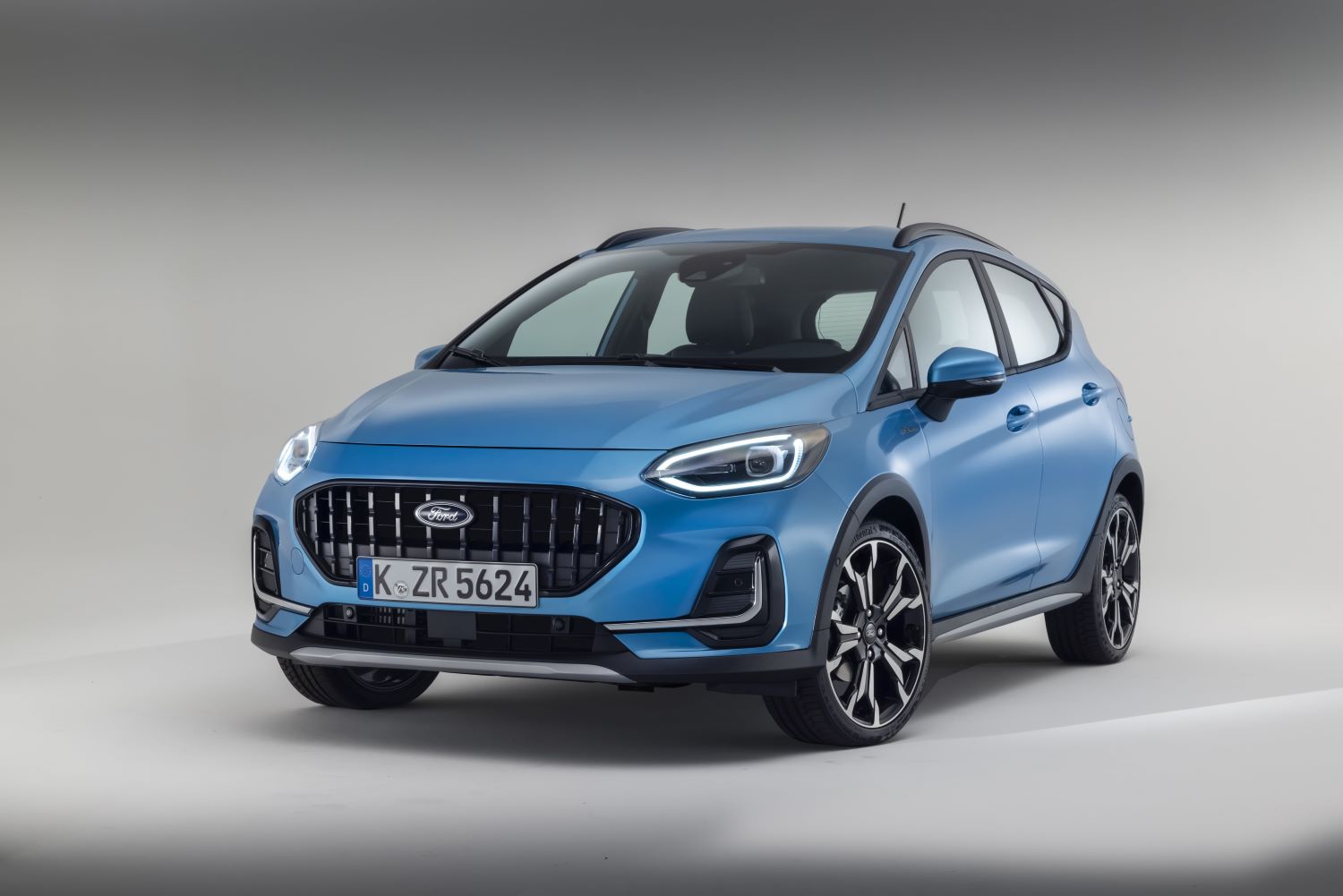 Meanwhile, the Cologne, Germany-based plant is undergoing major changes as The Blue Oval invests $2 billion in the site to convert it into the Ford Cologne Electrification Center, which will produce a number of EVs, including two future all-electric Ford crossovers that will ride on Volkswagen’s MEB platform