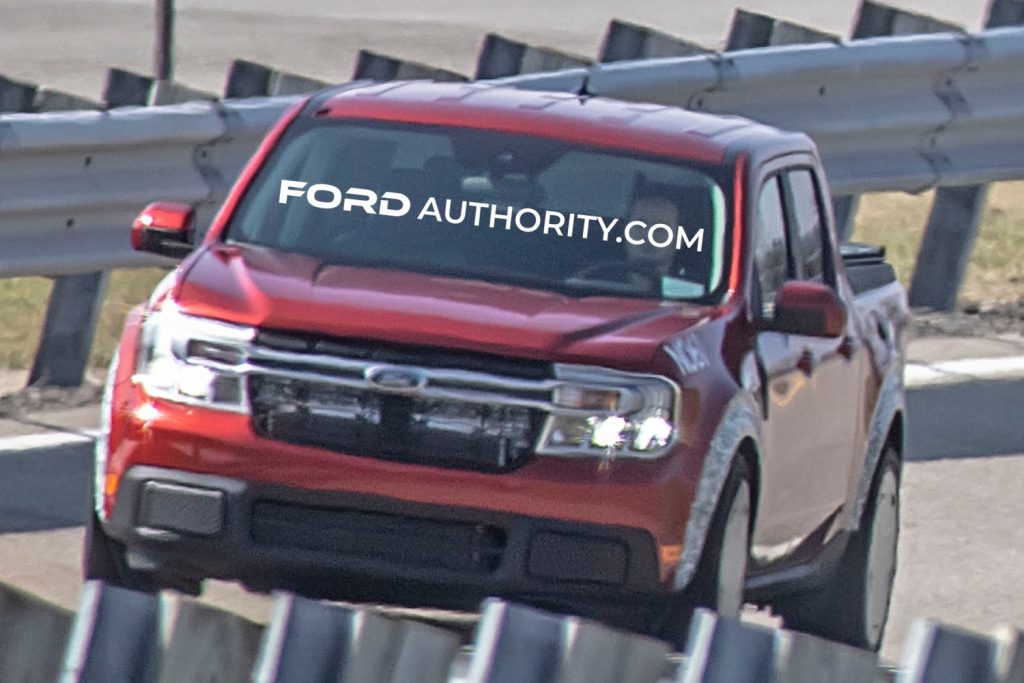 The Ford Maverick has been a smash hit by all accounts since its launch last year, and quickly sold out for the 2022 model year as demand quickly exceeded FoMoCo’s production capacity for the compact pickup. Now that the Maverick is considered one of The Blue Oval’s “Icons,” it’s a safe bet that at least one – and likely more than one – variant of the new model will launch in the coming years. That lineup could include something like this interesting prototype that was just spotted by Ford Authority spies at a Blue Oval test track. 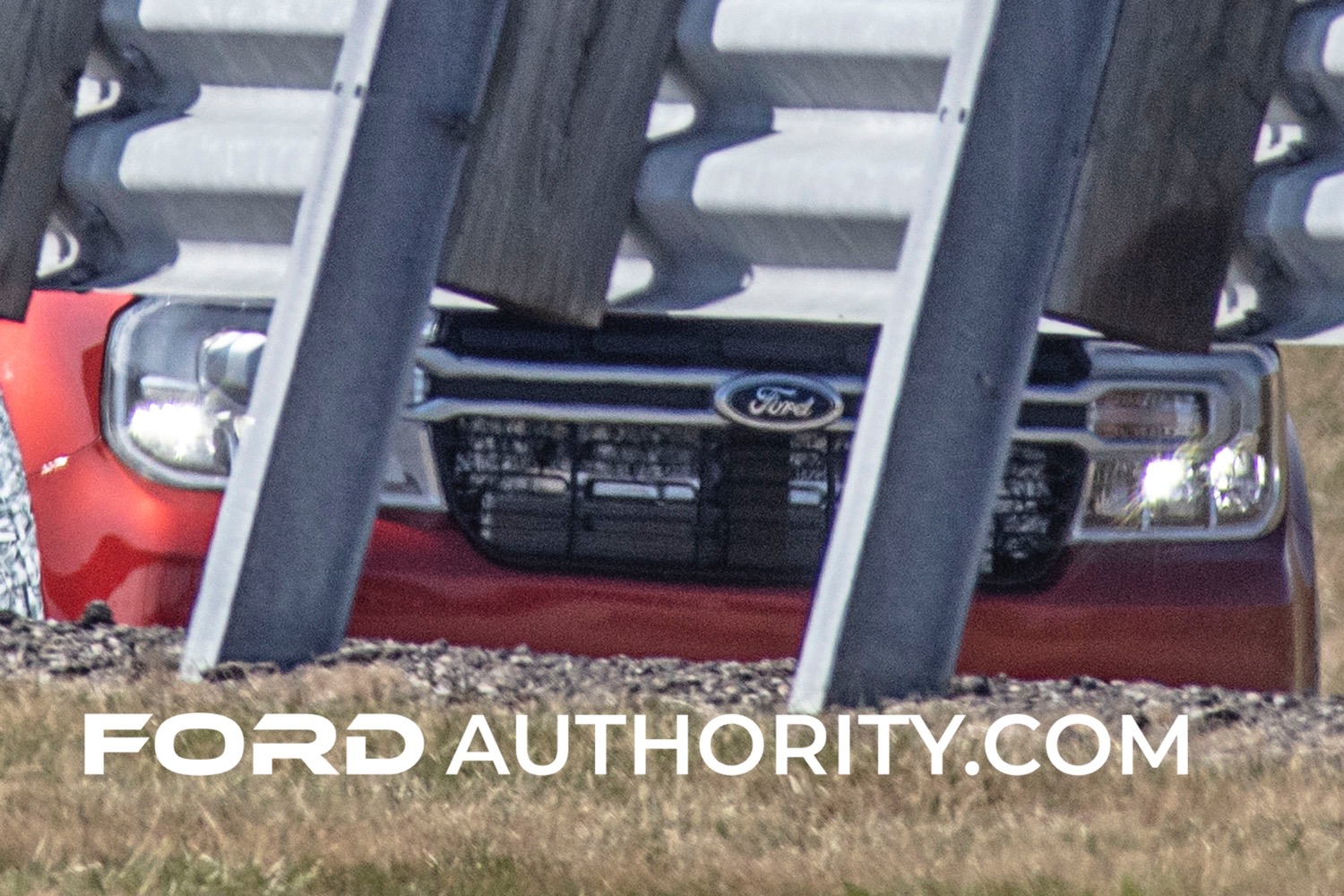 This newly spotted Ford Maverick prototype is quite different from anything we’ve seen before, and it’s sporting some truly interesting features. That starts up front with what appears to be an intercooler(s) peeking through the front grille, which could signal that this is some sort of performance variant of the compact pickup. Moving down the side, we can see fenders adorned with camouflaged flares, while camo also covers the wheels. 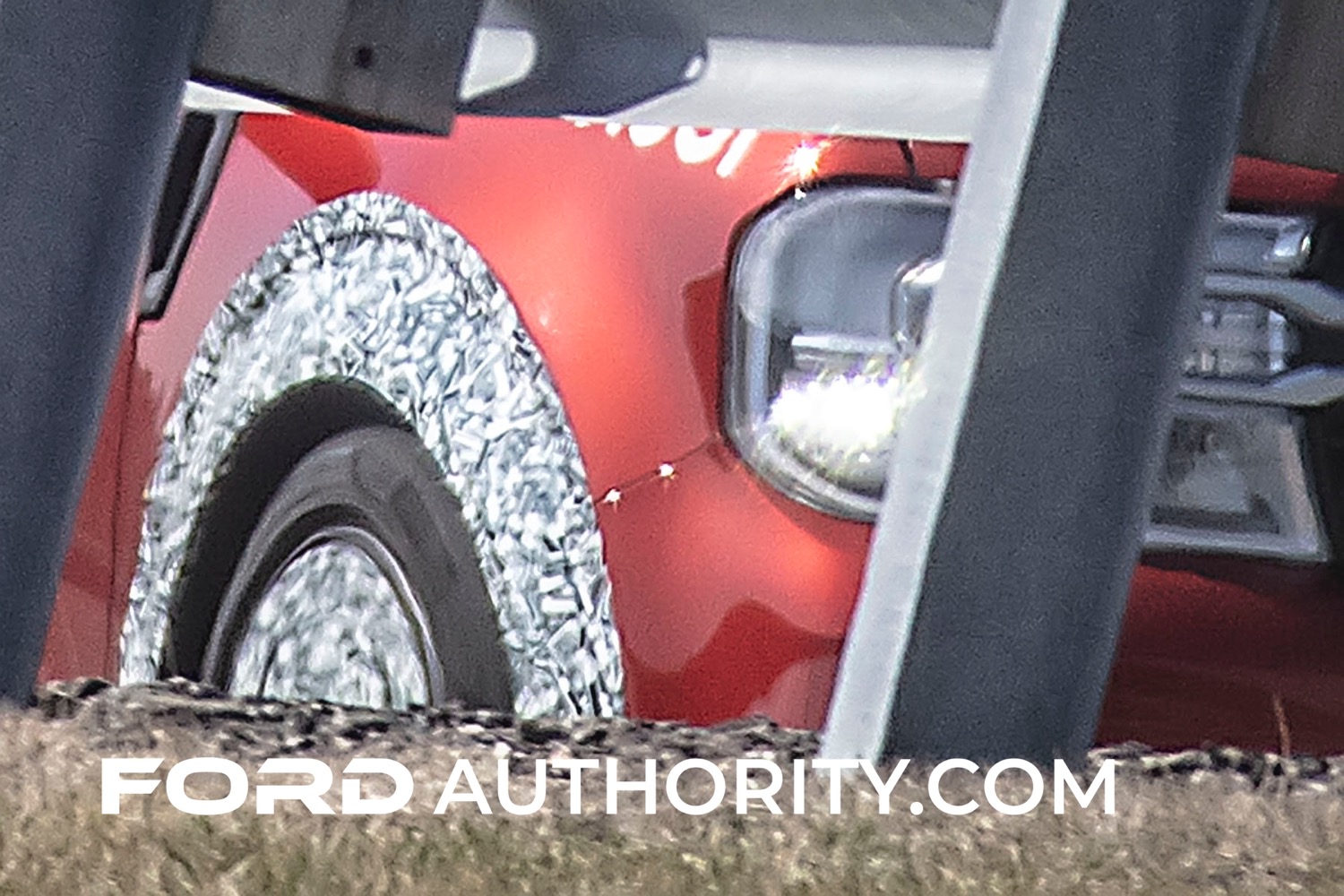 Perhaps the most interesting feature present on this prototype lies out back, however, where we can see that the rear bumper has cutouts on each side that appear to be contain exhaust pipes, otherwise known as a through-fascia system. The current Maverick models come equipped with a single exhaust, so the presence of dual tips is certainly notable, though those same models almost appear to have the same shaped sections that can be cut out to accommodate such a setup. 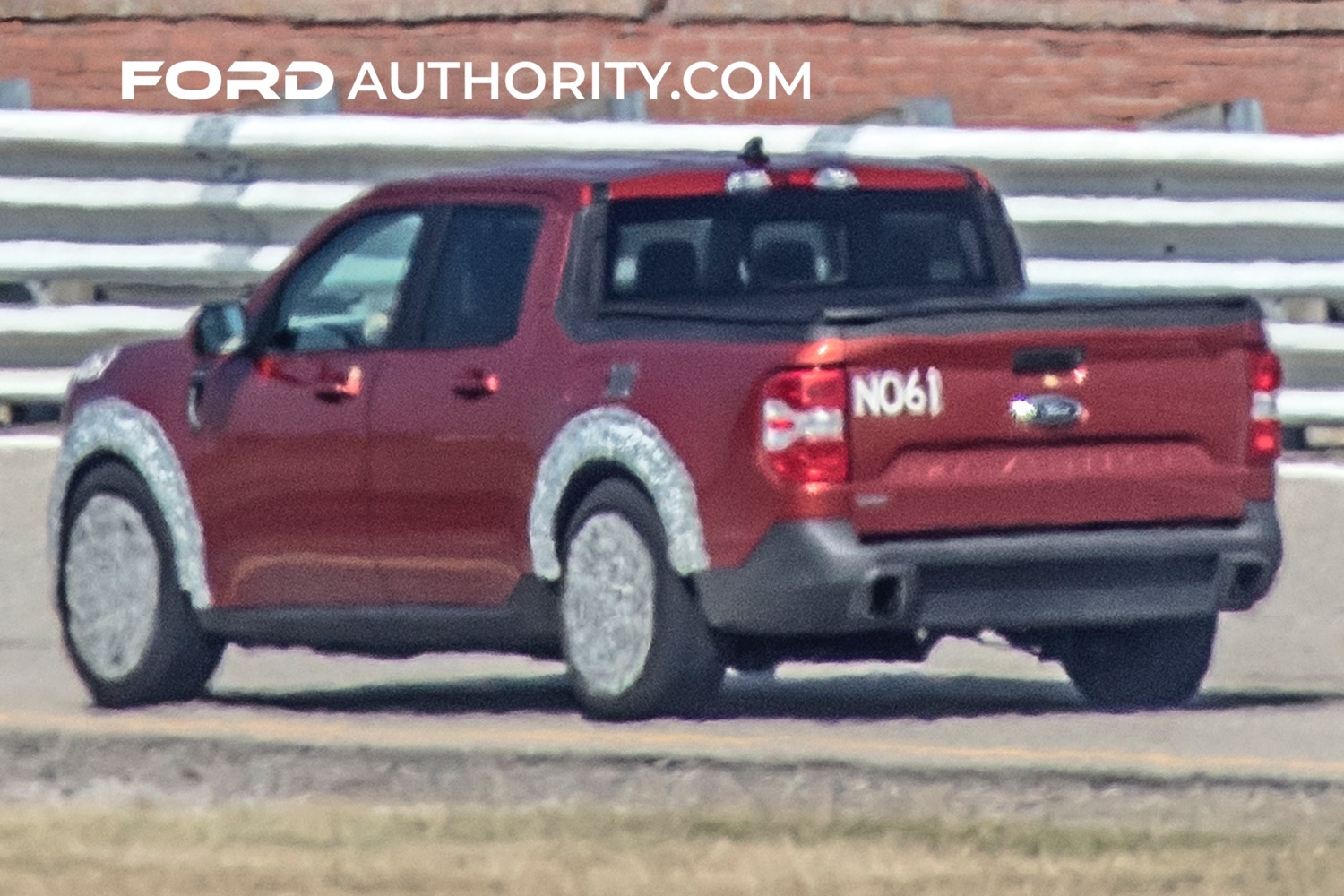 Adding fuel to the fire, it’s also worth mentioning that the Maverick shares the Ford C2 platform with the Lincoln Corsair, which comes equipped with the larger Ford 2.3L EcoBoost I-4, so it would seemingly be a natural fit for a theoretical Ford Maverick performance variant. 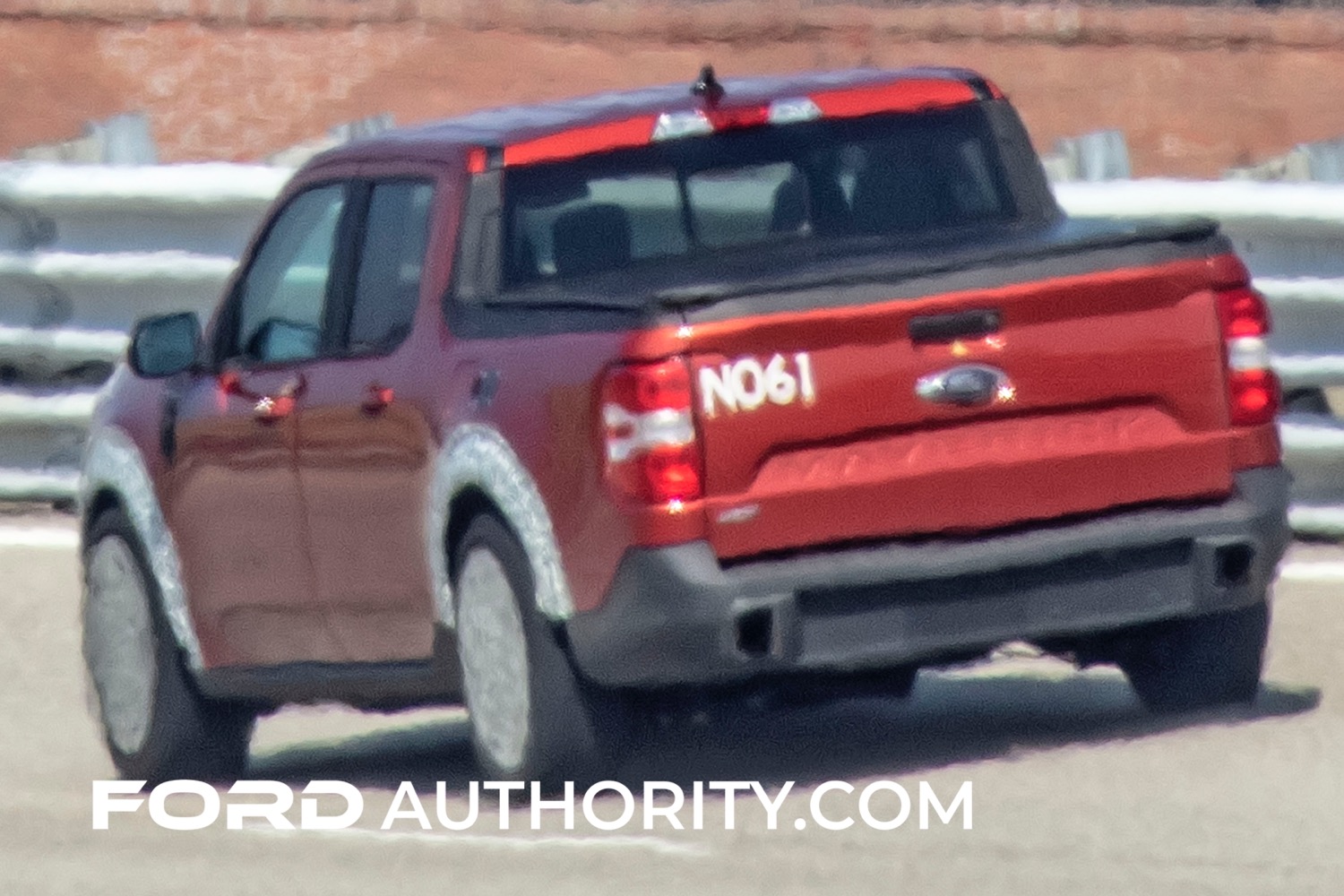 As Ford Authority reported last August, FoMoCo previously refused to rule out a potential ST or off-road-focused variant of the Maverick, though it also stopped short of confirming the existence of either. Over the past several months, Ford Authority has rendered what a potential Maverick ST and Maverick Tremor might look like, renderings that may just preview a more focused future version of the popular compact pickup.

We’ll have more on this mysterious Ford Maverick prototype soon, so be sure and subscribe to Ford Authority for more Ford Maverick news and around-the-clock Ford news coverage.