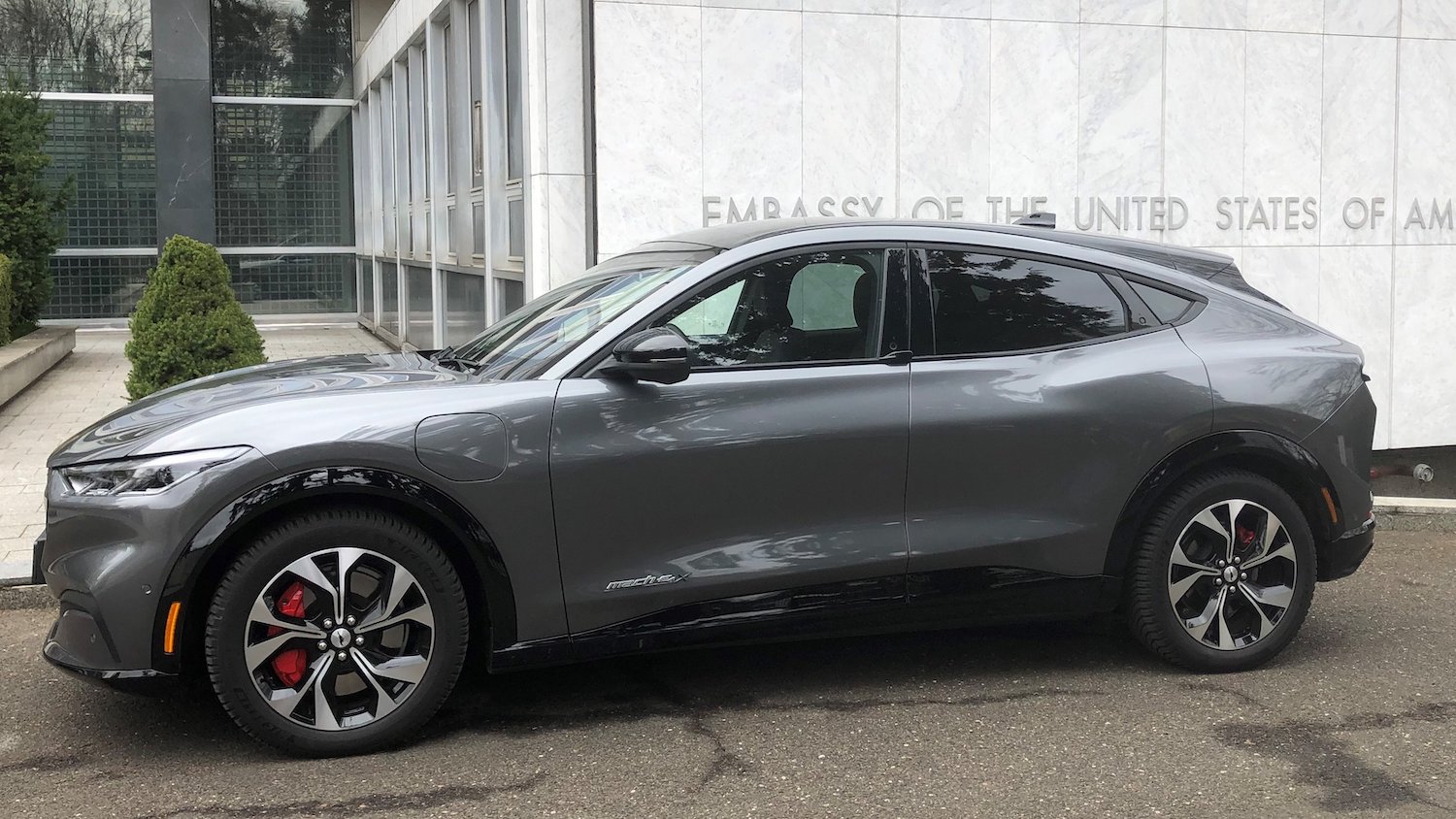 The Ford Mustang Mach-E is a relatively new vehicle and the automaker’s first mass-produced EV, but it’s already becoming quite popular among law enforcement, government agencies, and commercial fleet owners, in addition to retail customers. Now, yet another entity has purchased a Ford Mustang Mach-E to add to its fleet as Earth Day 2022 looms – the U.S. Embassy in Warsaw, Poland. The U.S. Embassy tweeted out a single picture of their new Mach-E, along with a caption that reads “We are proud to have an electric Ford Mustang in our fleet. Electric and hybrid cars are an important part of moving to a low emission economy.”

We are proud to have an electric Ford Mustang in our fleet. Electric and hybrid cars are an important part of moving to a low emission economy. #EarthDay2022 pic.twitter.com/WJLNfrytaS

While Ford doesn’t offer an official police version of the Mach-E, it did produce one single pilot vehicle packing the GT’s enhanced powertrain, which became the first EV to pass Michigan State Police testing. Regardless, some departments are working to upfit the Mach-E for law enforcement use – including the City of Repentigny in Quebec, Canada – as a recent analysis found that the cost to do so is comparable to ICE vehicles. In addition to police work, the Mach-E is already in use as a taxi in New York City, serving as The Lord Mayor of Cork’s personal ride, and will soon joint the Department of Homeland Security’s fleet, too. 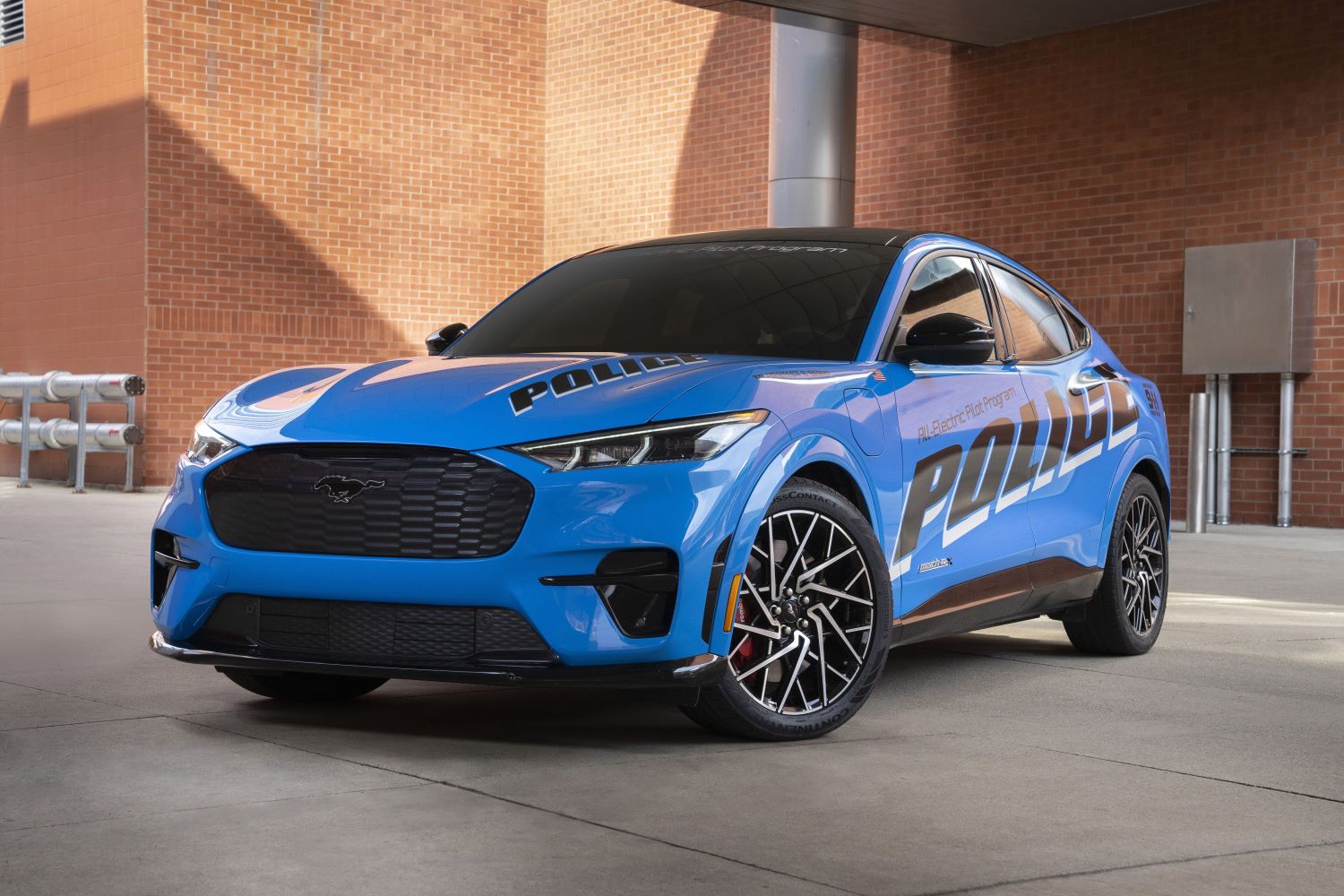 Meanwhile, anyone looking to get their hands on a new Mach-E will have a more difficult time doing so after Ford stopped taking orders for the EV crossover earlier this week. As demand continues to outpace the automaker’s capacity to build that model, FoMoCo is working to increase its Mach-E production capacity to 200k units per year at the Ford Cuautitlan Assembly Plant in Mexico by 2023.