With a whopping 95 percent of Ford Mustang Mach-E owners embracing over-the-air updates from the get-go, it’s clear that most who have purchased the EV crossover are at least somewhat tech savvy. Luckily for them, Ford seems keen to continue improving the Mach-E in that manner as well as others, and as Ford Authority reported last August, that includes improved Apple Maps integration that enables the driver to view directions in the digital cluster instead of having to look over at the infotainment screen. Now, iPhone/Mach-E owners are getting an even more robust Apple Maps experience courtesy of the new iOS 15.4 update, according to 9to5 Mac. 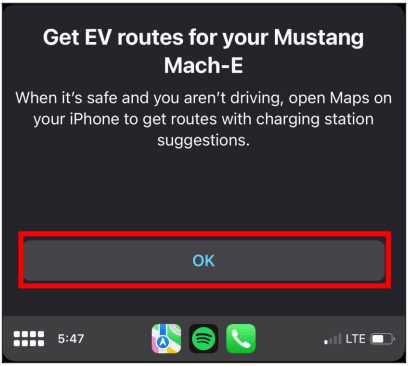 The update includes an EV routing feature for Ford Mustang Mach-E owners that is available via CarPlay, which can be activated via Apple Maps in the CarPlay interface. To do that, users must first connect their iPhone to their Mach-E and enable CarPlay as usual, then then use Apple Maps to set a destination. From there, the vehicle will automatically prompt the user to set up EV routing on their freshly updated iPhone.

From that point forward, the EV routing feature will be enabled automatically, and new map routes will display the estimated battery charge remaining at the end of the trip. If charging is required to reach that destination, Apple Maps will also automatically add in charging stops along the route, a feature that’s already present in the Mach-E’s factory navigation system. 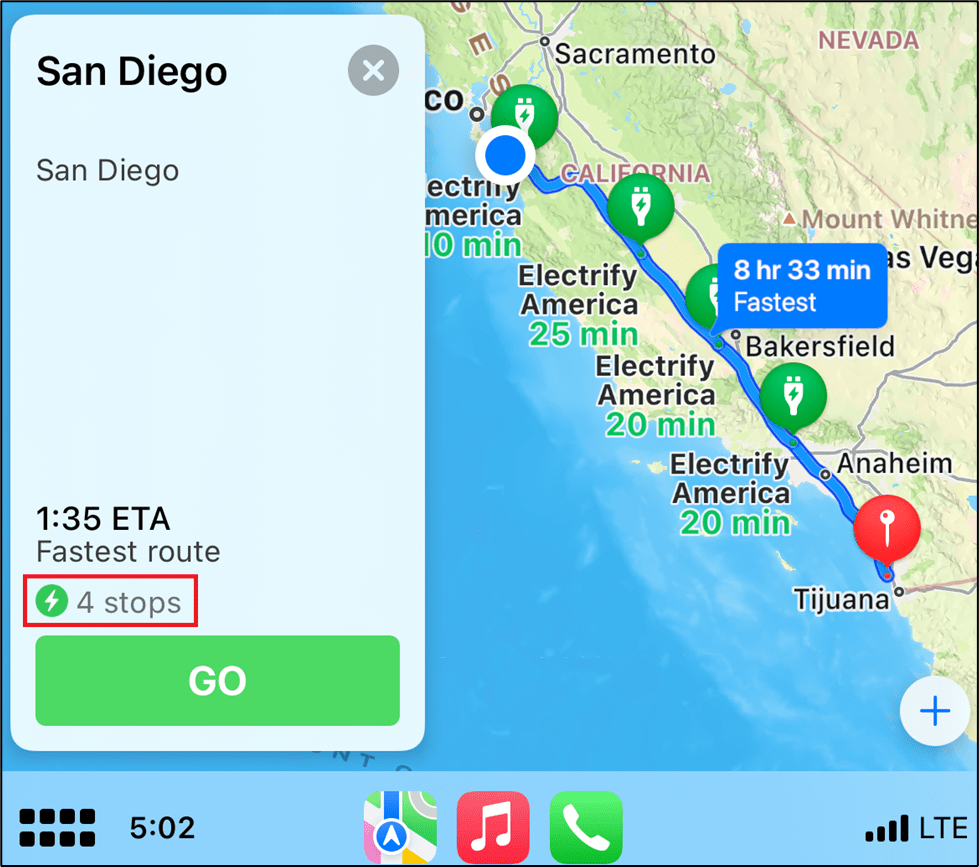 This feature will certainly appeal to those that prefer to use Apple Maps for navigating, particularly on longer trips that require charging, or for those times when owners may not be sure if they have enough charge to reach their destination. For now, this feature is only available on the Mach-E, but Ford did say that it will also be rolling out EV routing for the Ford F-150 Lightning and Ford E-Transit in the coming months.