Ford Motor Company has filed a patent for an armrest with an integrated air channeling system, Ford Authority has learned. 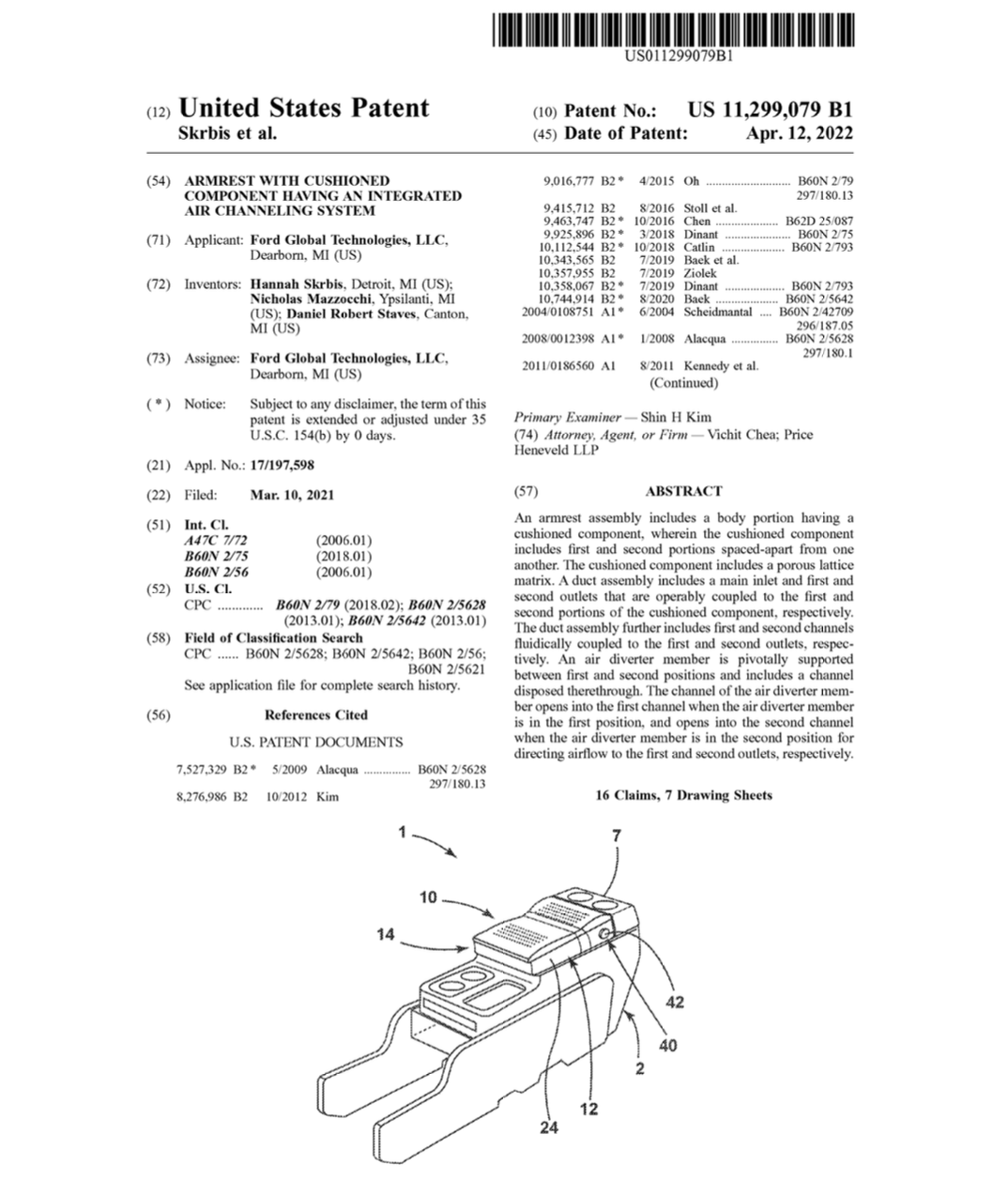 Back in February, a new Ford patent was filed for a seat assembly with a pivotable armrest and airbag, which aims to protect the hip and torso area of occupants as well as act as a barrier between people and the door of the vehicle, providing a way to absorb energy from a crash in the event that an occupant strikes the armrest. The armrest can also pivot away from occupants if a crash occurs, preventing it from causing any injury as well. 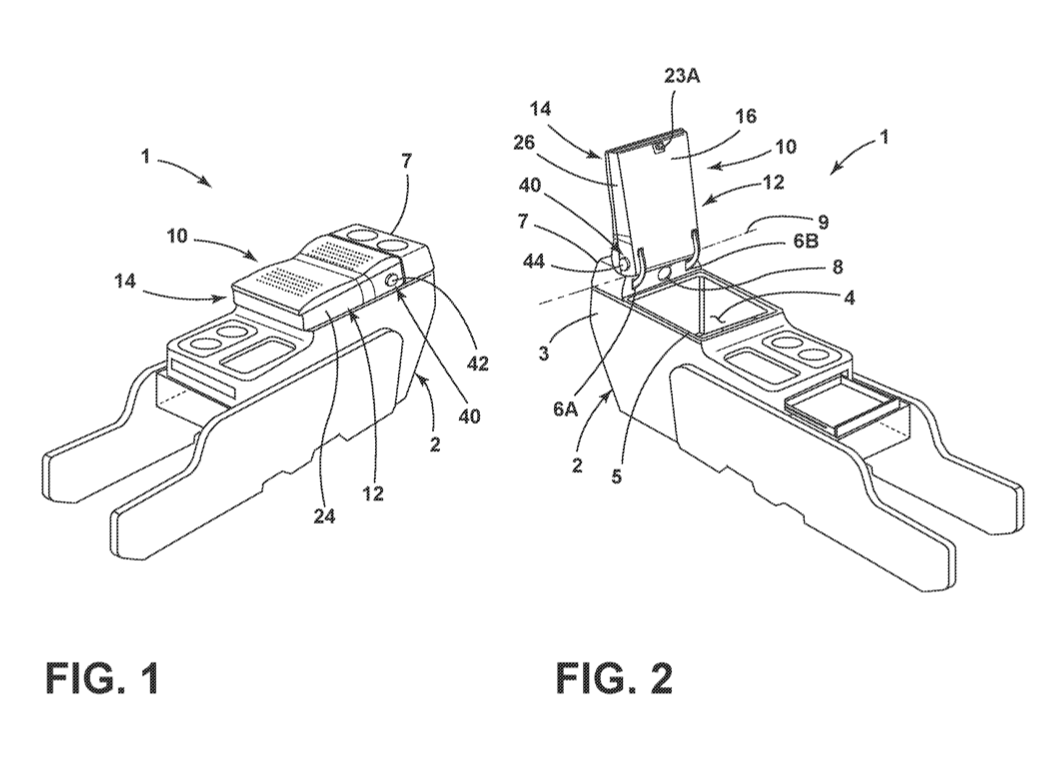 Meanwhile, this new Ford patent is related more to comfort than safety, as it depicts an armrest assembly with channels built into it that are capable of directing airflow. There’s also a porous lattice matrix present on the top of the armrest, providing a place for air to flow through. Users would also be able to control that flow of air to maximize comfort regardless of what sort of weather they’re dealing with outside, according to the patent filing. 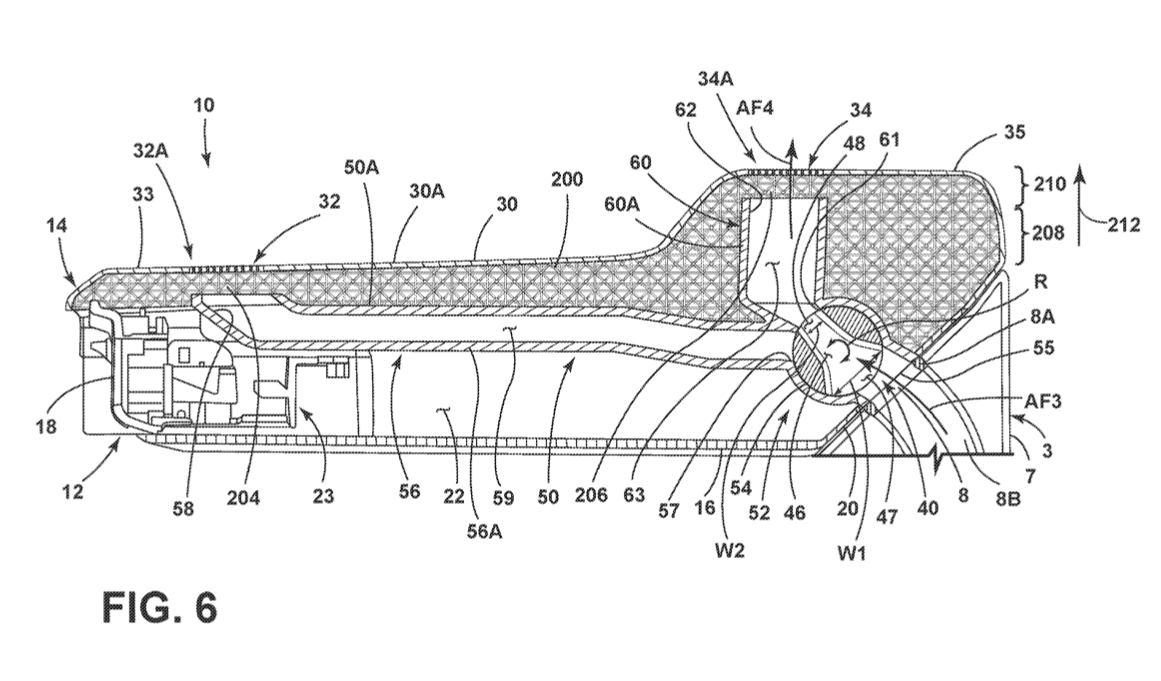 This interesting new Ford patent seems quite feasible given how popular heated and ventilated seats, as well as heated steering wheels have become in recent years, as many owners have found them to be quite helpful in both extreme cold and heat. Soon, we may be able to heat up or cool off our arm (or a hot armrest that’s been sitting in the sun) as well, if this patent ever comes to fruition on some sort of future Blue Oval model(s).