Ford Motor Company has filed a patent for a vehicular bailout detection and mitigation system, Ford Authority has learned. 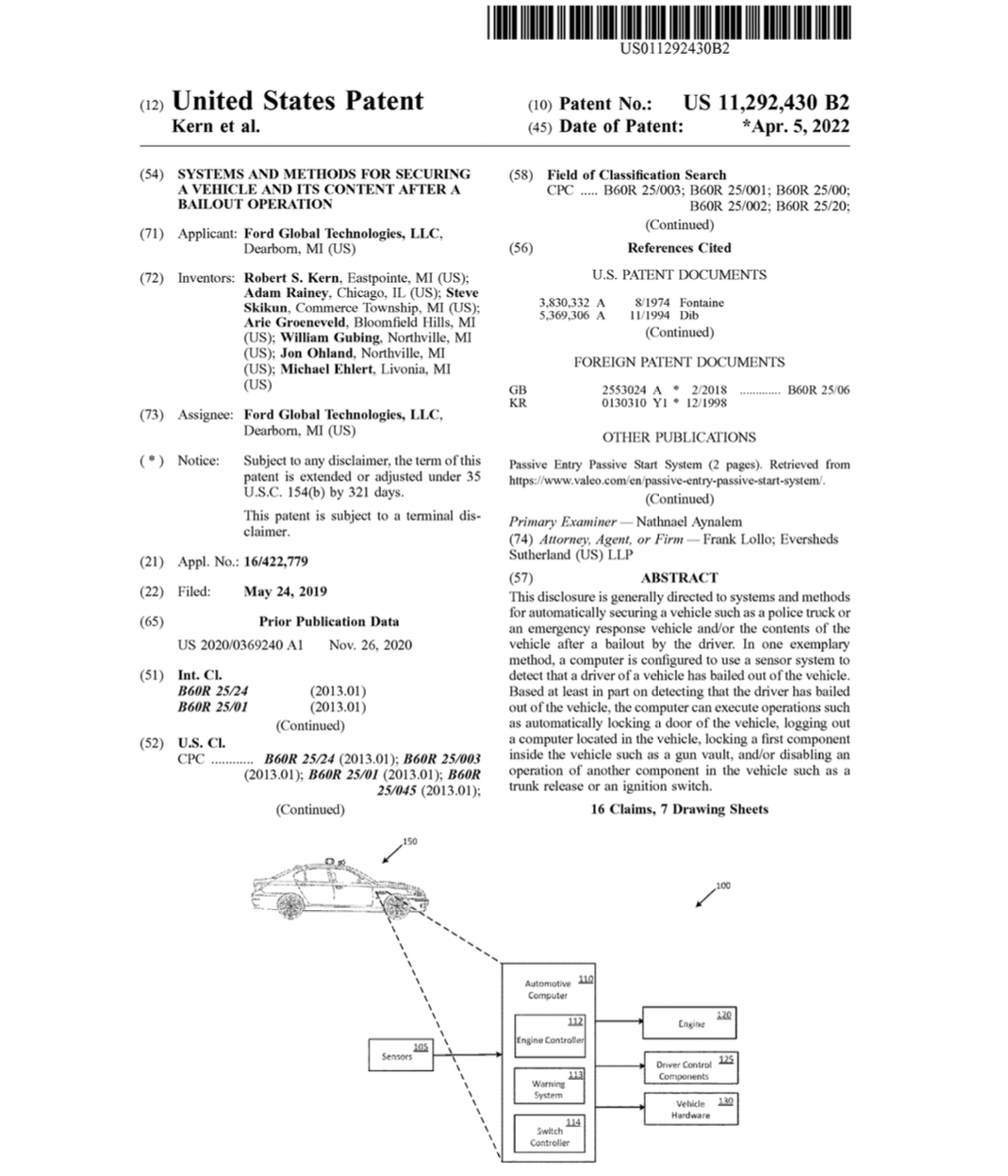 Ford has dominated the police vehicle market for a number of years now, thanks to its commitment to endless innovation in that particular segment. The automaker has been building and selling police vehicles since 1950 and remains atop that small but profitable segment today, currently controlling around two-thirds of the market thanks to the popularity of the Ford Explorer-based Police Interceptor Utility and Ford F-150 Police Responder. 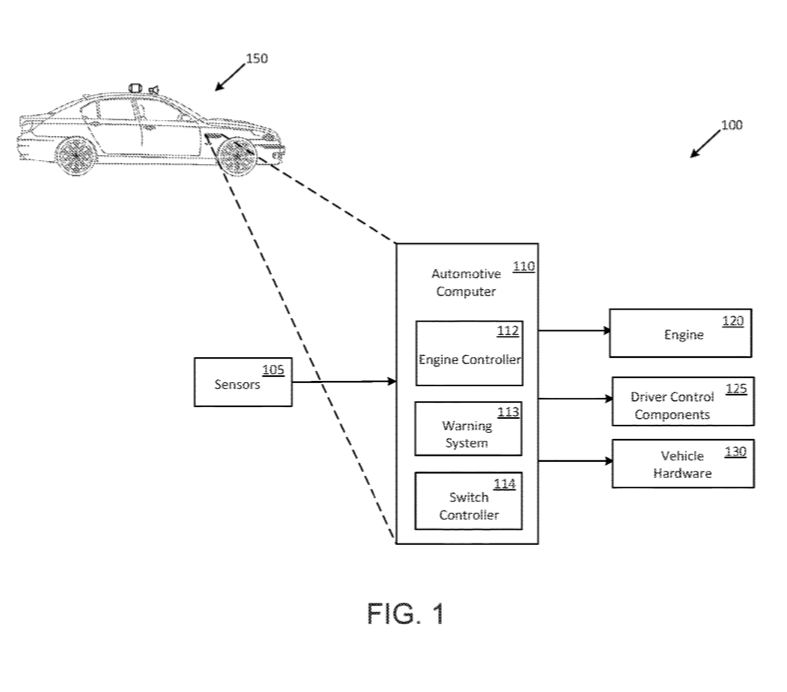 In recent years, Ford has patented an autonomous police car and developed a new heated software enhancement that effectively turns the Police Interceptor Utility into a giant oven, with temperatures climbing high enough to completely kill off any lingering viruses like COVID-19. Now, the automaker continues to innovate by filing a new patent depicting a vehicular bailout detection and mitigation system.

Police are often involved in chases or come upon suspects that may flee, which could result in the officer bailing from the vehicle in a hurry. Problem is, sometimes, criminals sometimes steal those unoccupied police cars or have access to the equipment inside. This new patent depicts a way to secure the vehicle automatically if it senses that the driver has bailed using sensors, after which the doors can be locked, the onboard computer logged off, a gun vault can be locked, and the ignition or various other kinds of components can be disabled if that occurs. 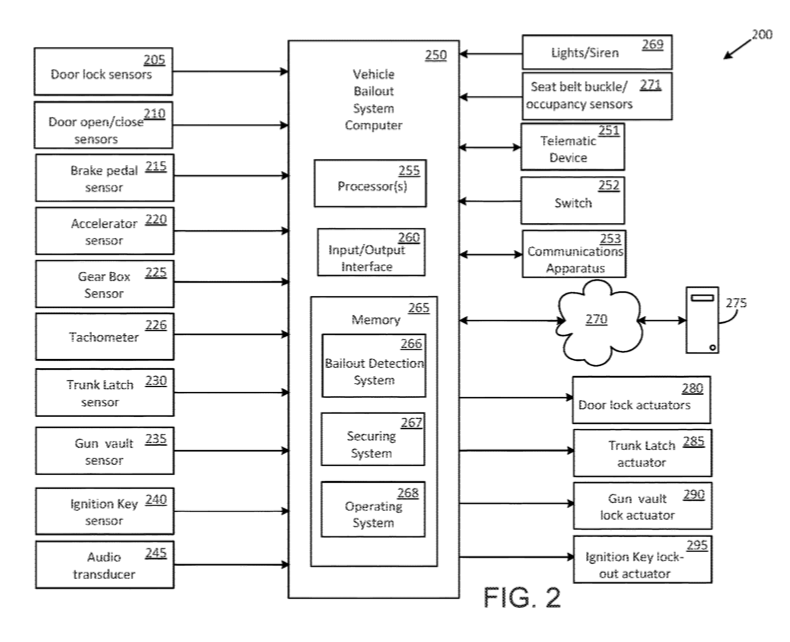 It’s an ingenious idea that would likely be welcomed within the law enforcement community, particularly as criminals become bolder than ever, willing and eager to steal from everyone – even the police. And on top of that, such a technology would also help continue to keep Ford on top of the police market that it has dominated for a very long time now.