Ford Motor Company has filed a patent for a window based keyless entry system, Ford Authority has learned. 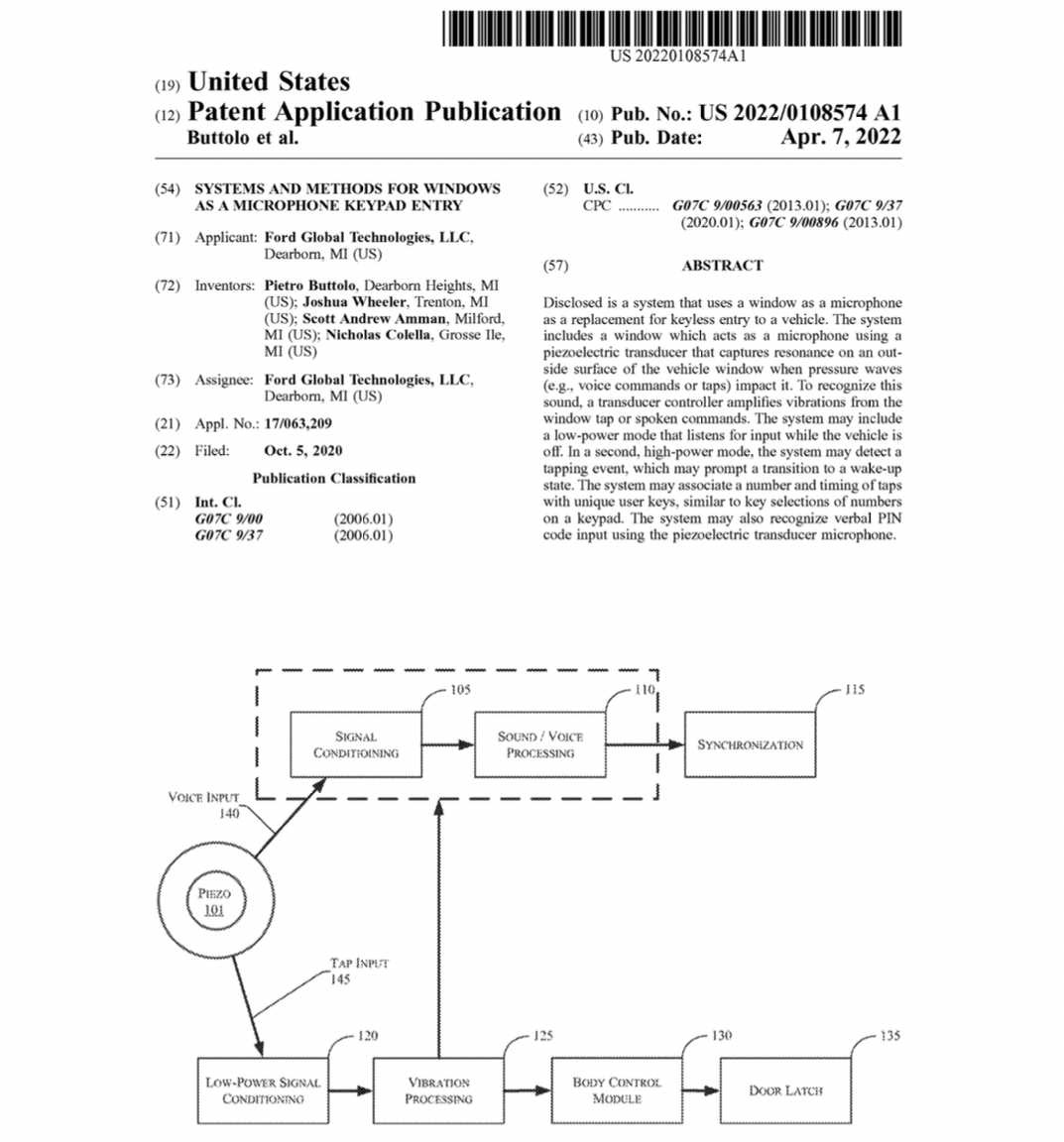 In recent years, Ford has filed a number of interesting window and keyless entry-related patents, including one for an enhanced anti-fogging window system, while the 2020 Lincoln Aviator introduced the now somewhat common feature called Phone As A Key. However, a common Ford feature – the SecuriCode keypad – isn’t quite so common on other makes and models, in spite of its popularity among Blue Oval owners. 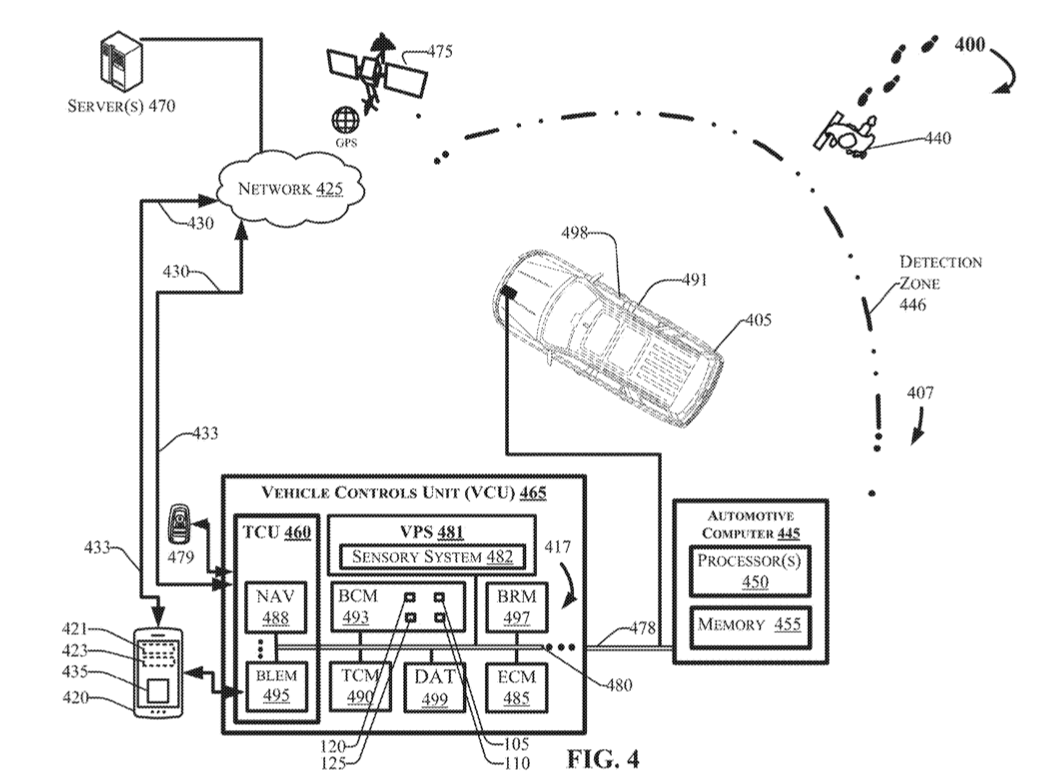 This new Ford patent takes the automaker’s long-running keypad innovation to the next level, however, by incorporating a microphone into the window with a transducer that’s capable of responding to voice commands and even taps. Those actions could provide an alternative to the traditional methods of keyless entry, as well as “wake up” the vehicle when it’s tapped, much like a smartphone or other similar device.

Additionally, tapping a certain way or a select number of times could be used to gain entry to the vehicle, as set by the user. Ford presents these methods as an evolution of the traditional keypad, which originally used mechanical buttons but now utilizes capacitive technology for a neater, more integrated look. 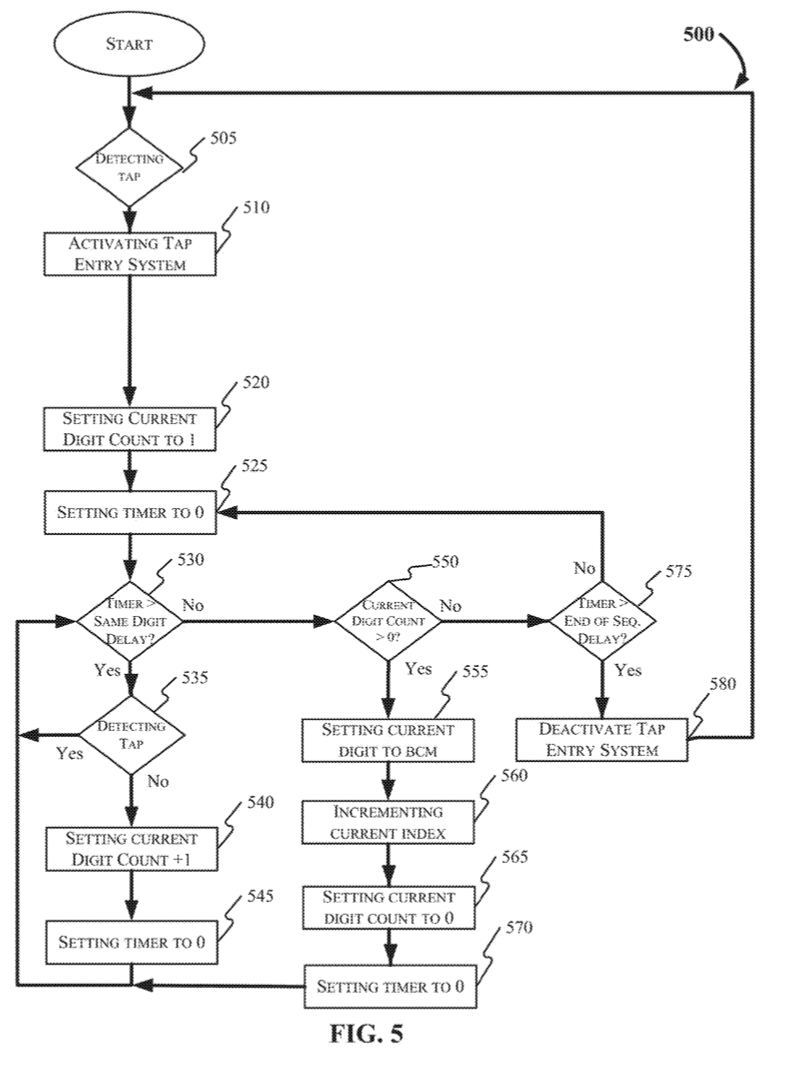 Regardless, Ford believes that there is a need to improve the humble keypad even more, perhaps by removing the keypad altogether and using voice or touch commands in its place. It’s an interesting idea for certain, and one that Blue Oval fans might find to be rather convenient when they leave their keys in the car or want to grant access to someone else without giving them the key.