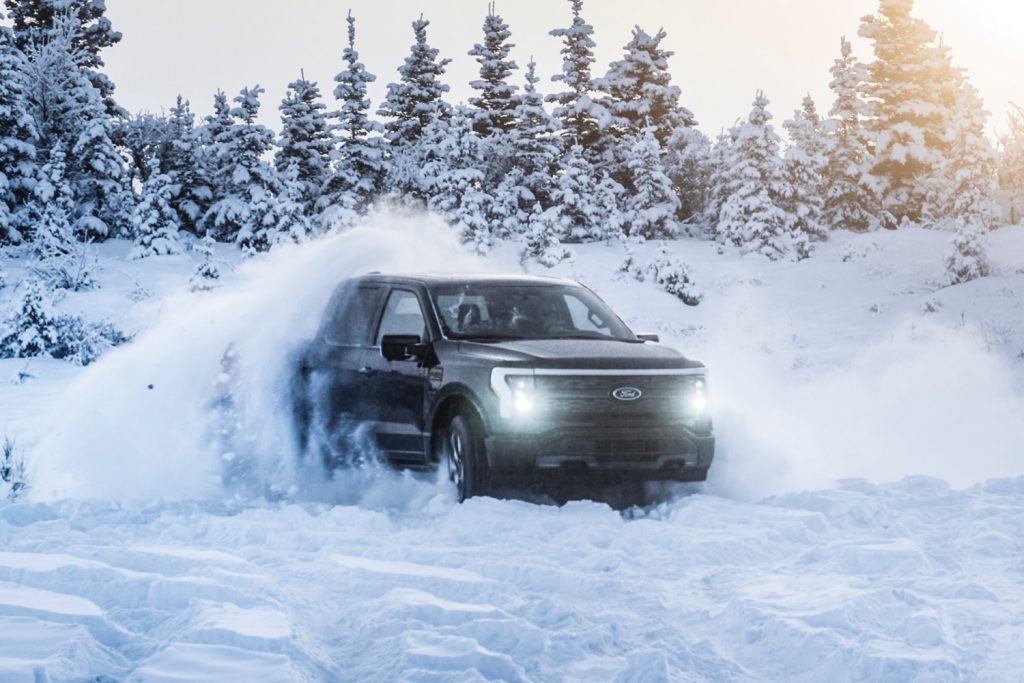 Ford Motor Company has filed a patent for a tank turn feature, Ford Authority has learned. 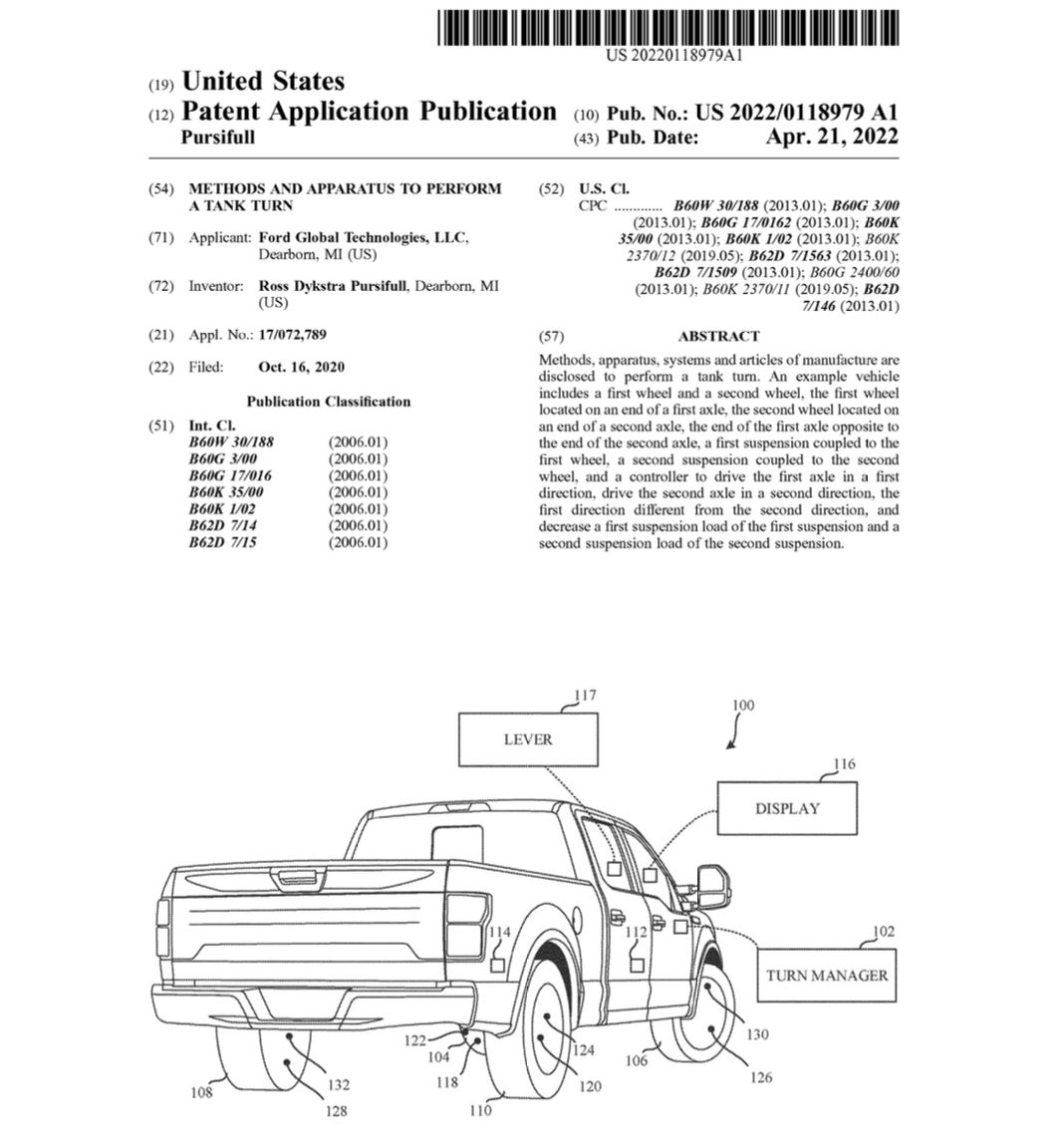 Back in 2019, upstart EV automaker Rivian showed off a tank turn feature that gets its name from the way military tanks are able to turn in extremely tight spaces by rotating treads in different directions. This sort of feature would be incredibly useful in various off-road conditions, but while Rivian said that the feature would be available on its R1T pickup and R1S SUV, it was ultimately delayed and has yet to launch on either. 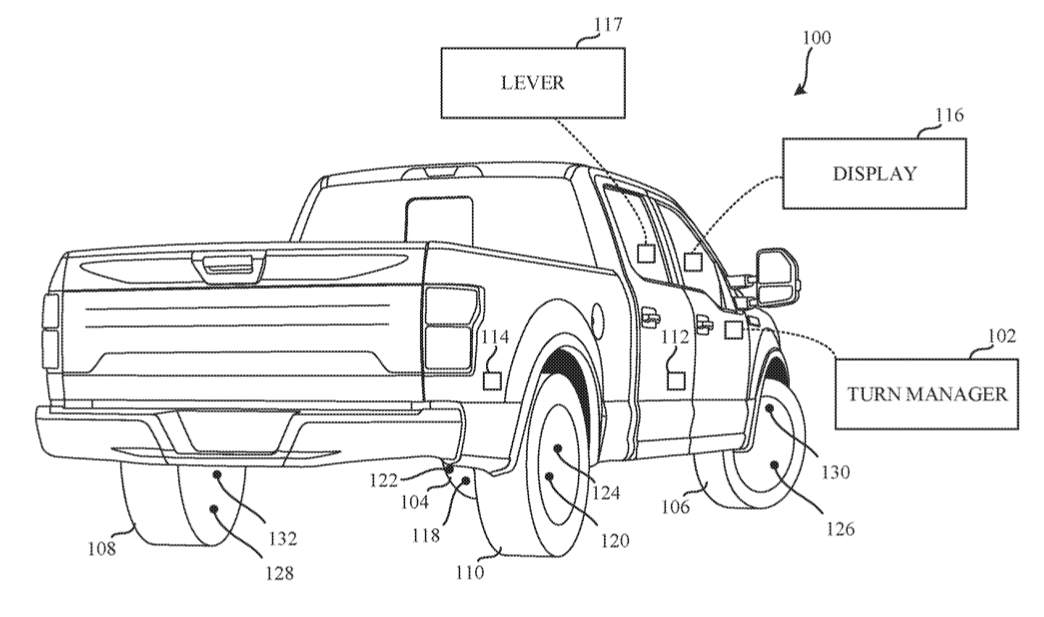 This new Ford patent aims to revive that idea, potentially for future Blue Oval EV models, by using a variety of controllers at each end of a vehicle that are capable of driving both axles in different directions. This is a bit different than what Rivian had planned, as those vehicles utilize four electric hub motors rather than two, with one present on both the front- and rear axles of most electric vehicles.

According to this Ford patent, when the driver engages the tank turn feature, one of several things would happen, depending on which direction they want to turn in. The system would engage either the front right and rear left brakes or front left and rear right brakes, decrease the suspension load on the appropriate wheels, drive the front wheels in reverse, and drive the rear wheels forward, which would result in an ultra-tight turn. 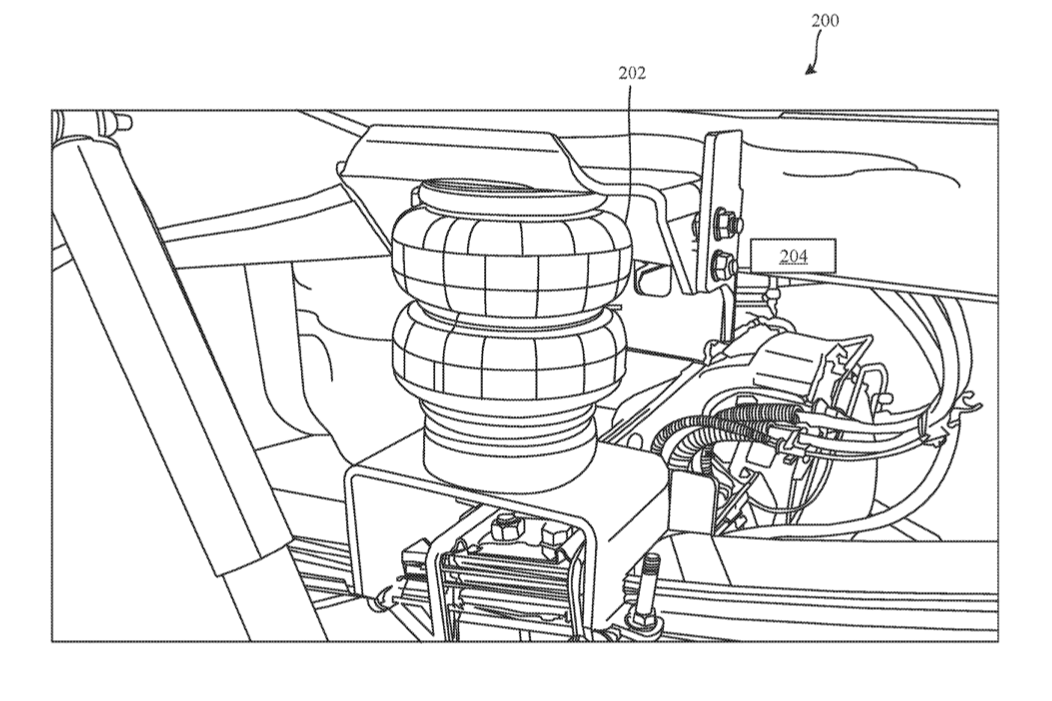 With competitors like the GMC Hummer EV, Chevy Silverado EV, and Tesla Cybertruck all either offering or planning to offer four-wheel steering (which Ford has also filed a patent for), this sort of feature makes a lot of sense, particularly in future off-road EV applications.