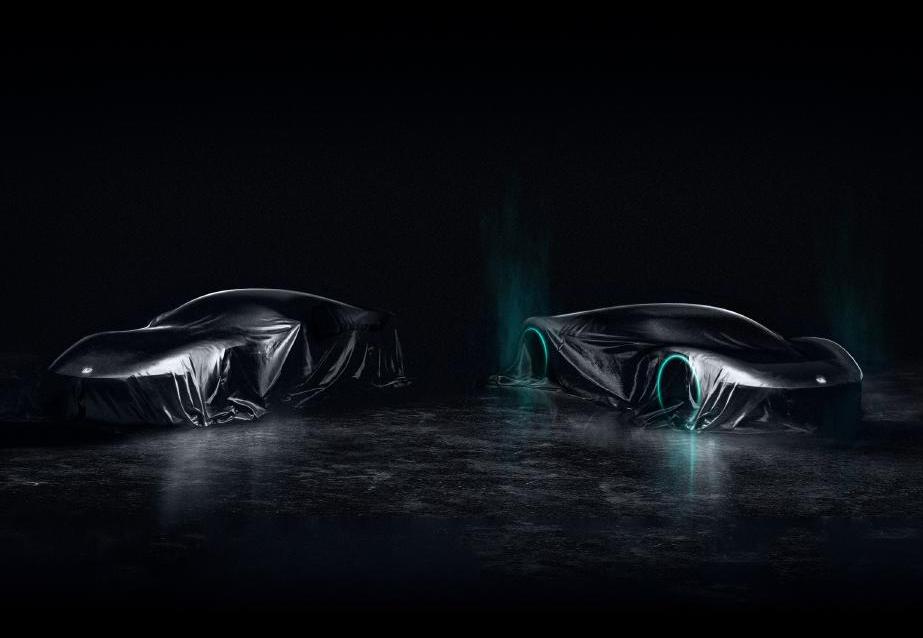 Ford recently announced that it will invest $50 billion in EVs by 2026, which it says will boost its production of electric vehicles to two million units annually by the same date. However, it isn’t the only automaker that’s betting big on EVs, as several others have also made major commitments in terms of resources dedicated to an electrified future. That includes Honda, which recently outlined its electrification strategy for Europe, and now, the Japanese automaker has announced a $40 billion dollar EV transition plan of its own. 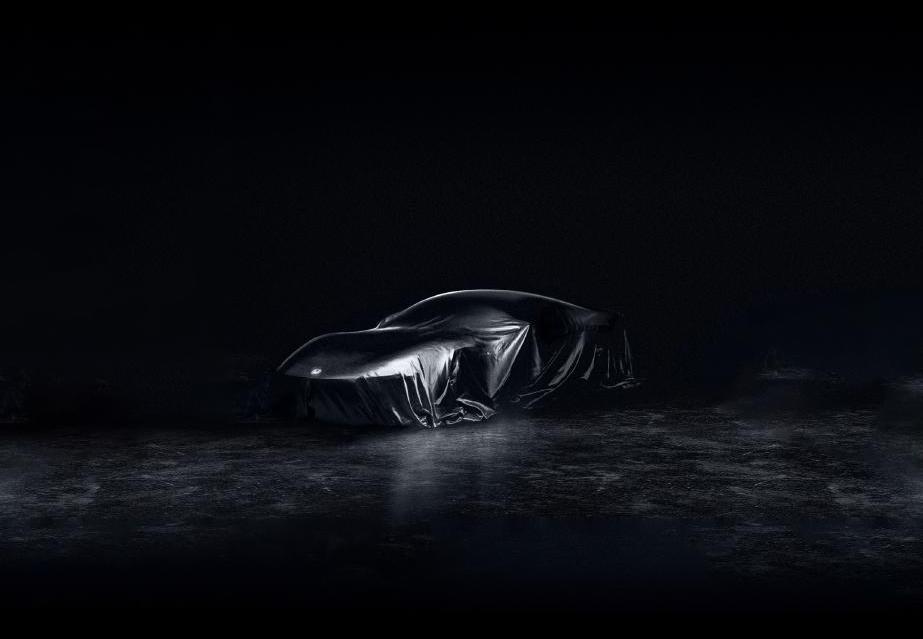 This announcement comes on the heels of news that Honda and General Motors will expand an existing partnership to develop a new line of affordable electric vehicles that will be based on a new modular global architecture set to launch in 2027, according to GM Authority. As part of this new plan, Honda will launch two new EV models in North America currently being developed jointly with GM – the Prologue SUV and an Acura EV SUV – in 2024.

In China, the automaker also plans on rolling out 10 new EVs by 2027, while Japan will be getting a commercial-use mini-EV model in early 2024, followed by a number of personal-use mini-EVs and EV SUVs. Starting in 2026, the automaker’s new Honda e: Architecture dedicated EV platform will begin its integration into these models as well. In total, Honda plans to launch 30 new EVs across the globe by 2030 – including two “sports” models, a flagship and a specialty vehicle – with total production reaching two million units annually. 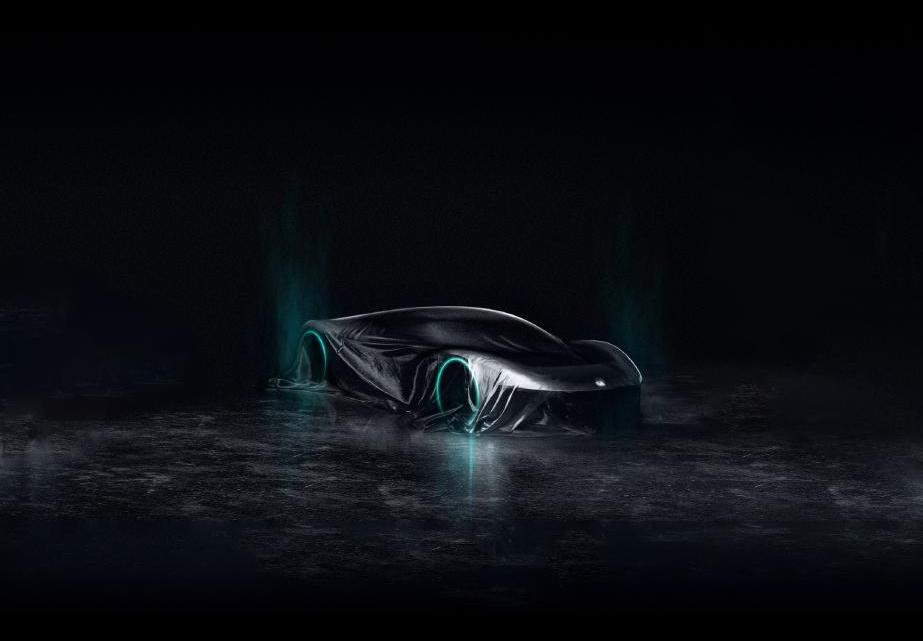 In addition to building dedicated EV plants in Guangzhou and Wuhan, China, as well as North America, Honda is also placing a heavy emphasis on sourcing batteries. In North America, the company will utilize GM’s Ultium batteries and is also exploring a possible battery production joint-venture, while it will also continue to source batteries from CATL in China and Envision AESC in Japan as it works to develop solid-state battery technology with an expected roll out in 2024.