Ford and Volkswagen signed off on a historic partnership agreement back in June 2020 shortly after the move was approved by VW’s board, and we’re already beginning to see the fruits of this relationship in the form of multiple share vehicle designs, platforms, and production. However, according to a new report from Drive, the roots of the partnership between Ford and Volkswagen were planted years before the two officially agreed to team up. 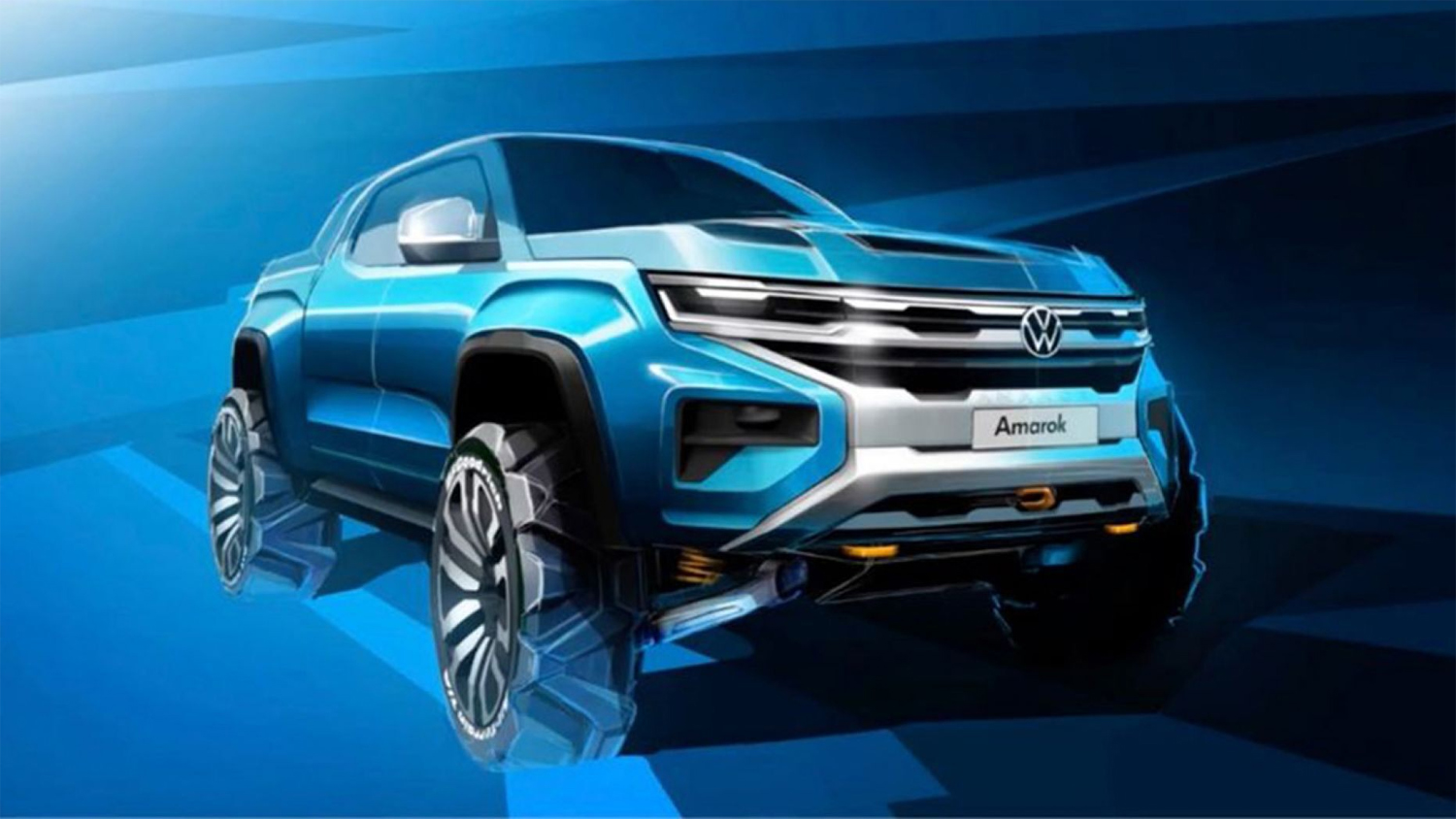 According to the report, the late Ferdinand Piech – former chairman of the Volkswagen Group supervisory board – approached William Clay Ford Junior back in 2015  or 2016 with the idea of sharing future models between the two automakers. At that time, FoMoCo had already been working on the next-generation Ford Ranger for around 6-12 months, though VW was perfectly fine with using that existing design on the forthcoming next-gen Amarok pickup, which is based on the new Ranger but will be distinct in its own way and won’t spawn a Ranger Raptor-based variant.

“I was told the two families had a conversation and during that time [Volkswagen] reached out to us for a global pickup,” Ian Foston, chief engineer for the new Ford Ranger, told Drive. “They had a conversation as Volkswagen at that time decided they wanted to investigate the possibility of a relationship between the two companies, especially around commercial vehicles. At the time they didn’t necessarily want to do the next Amarok on their own, and they said to us that we were the only company they would consider partnering with. Once the deal was agreed, their head of vehicle programs contacted me and my boss at the time, and that’s when the relationship started.” 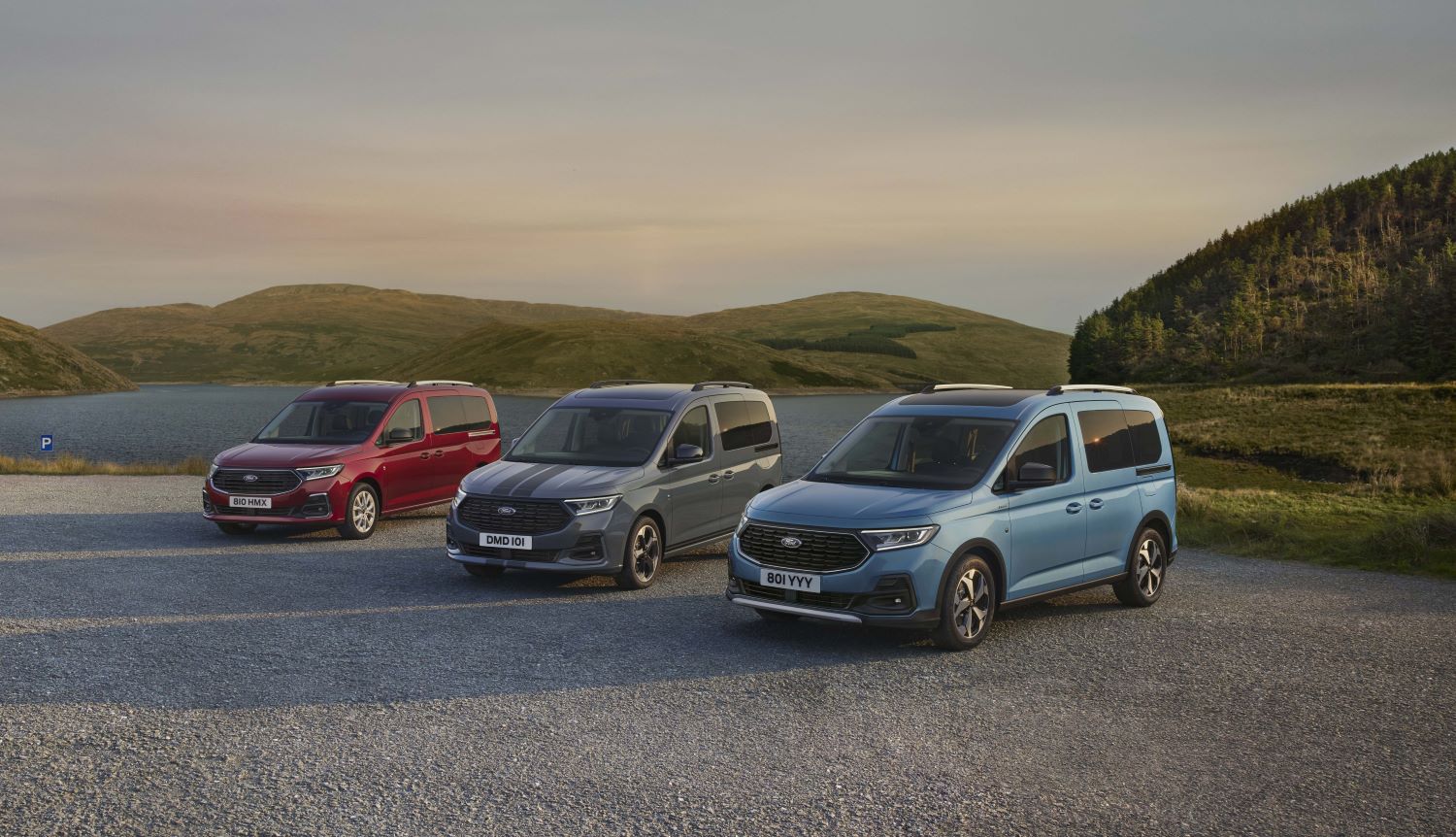 In addition to the Ranger/Amarok mashup, Ford and Volkswagen’s partnership has already led to a few collaborations, including the 2022 Ford Tourneo Connect – which is a rebadged version of the Volkswagen Caddy and utilizes Volkswagen engines that are rebranded with the Ford EcoBoost and EcoBlue names. The two automakers will share much more moving forward, however, with a pair of future Blue Oval EV crossovers utilizing VW’s MEB platform in development, while FoMoCo will also build the next-generation VW Transporter van at the Ford Otosan Assembly Plant in Turkey alongside the Ford Transit.

We’ll have more on Ford and Volkswagen’s partnership soon, so be sure and subscribe to Ford Authority for the latest Ford business news and 24/7 Ford news coverage.

Ford BlueOval City ‘Light Years’ From Where It Started