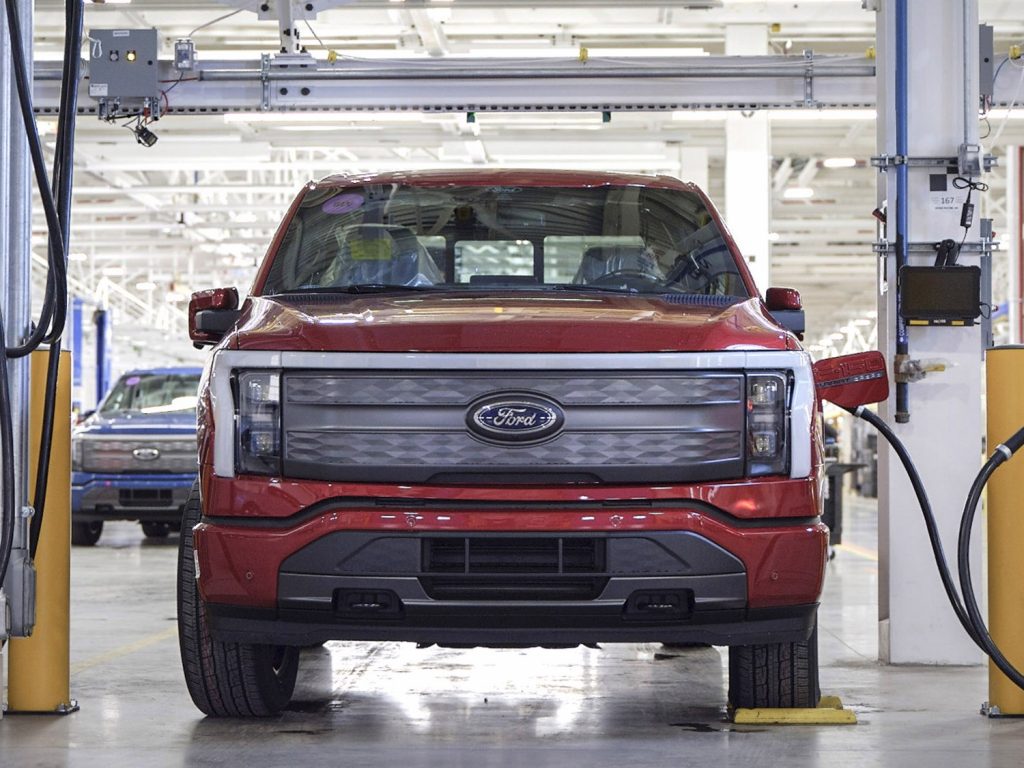 By comparison, shares of Ford’s cross-town rival – General Motors Company –  dropped in value by $1.93 per share, or just under four percent, during the same timeframe.

The moderate drop in Ford share value during the week follows a two percent dip from last week, which in turn followed a three percent decrease during the preceding five day trading period.

Ford announced the start of regular 2022 Ford F-150 Lightning production during the week, around the same time as it also terminated 580 employees. Additionally, Ford Pro officially launched in Europe. The Blue Oval also held its Q1 2022 earnings call midway through the week, where it announced a net loss of $3.1 billion due to loss on its Rivian investment. Otherwise, it’s adjusted earnings before interest and taxes totaled $2.3 billion as all regions except for China were profitable. 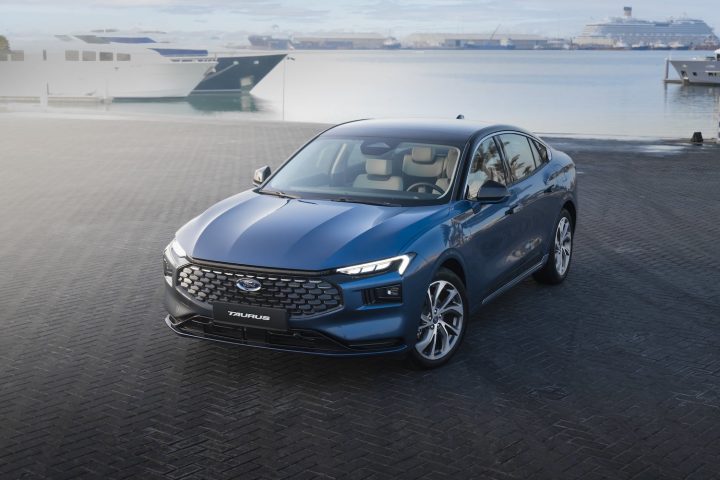 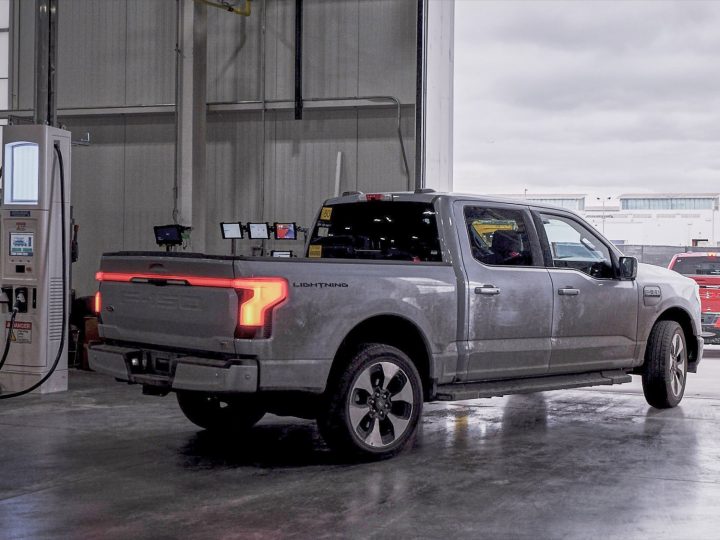 Ford share values have dropped substantially since the first day of trading in January 2022, dropping 33 percent, or $7.11 per share, as of this writing. The one-two punch of the pandemic and the microchip shortage has impacted the automaker’s bottom line, which has in turn rattled Wall Street.