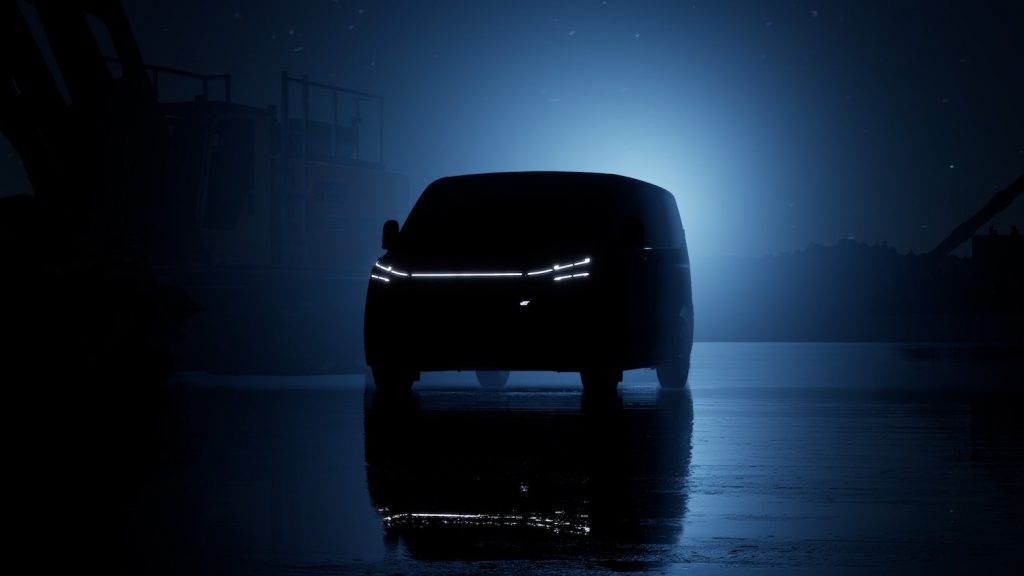 Ford of Europe is in the middle of a major transition, as it will cease to be a standalone region next year as it also aims to transition to an all-electric lineup by 2030 or sooner. That process involves the retooling of several plants, as well as the possible closure of a couple more. Ford is also set to introduce seven new EVs in Europe by 2024 including a future electric Puma, while the E-Transit just entered production there earlier this month. Now, another one of those seven future models – the Ford Tourneo Custom EV – has just been teased once again ahead of its official reveal, which is scheduled for May 9th. 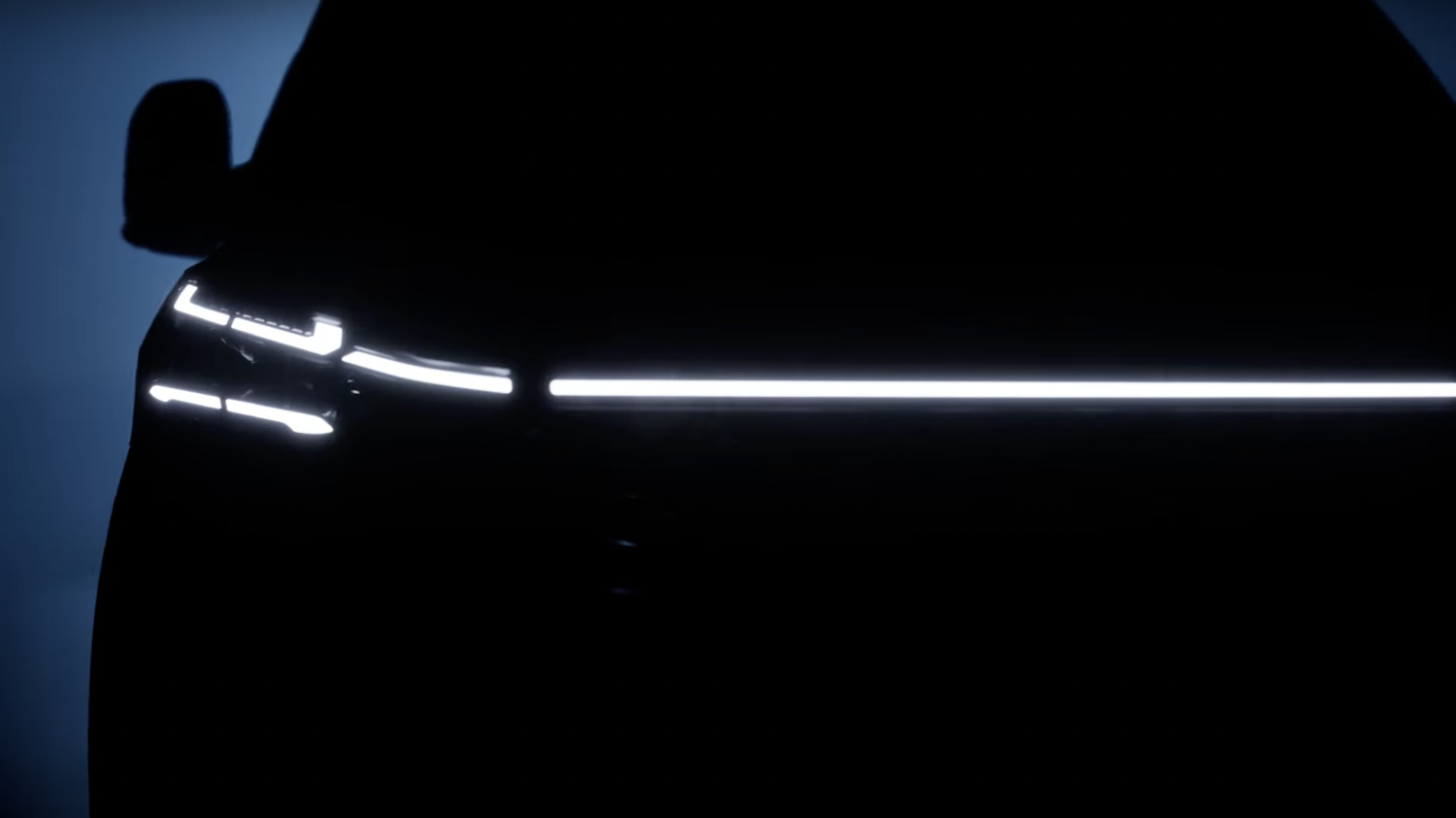 Aside from being one of seven new Blue Oval EVs and nine in total that will launch in Europe by 2024, the Ford Tourneo Custom EV is also one of four earmarked for Ford Pro’s commercial vehicle business. Along with the E-Transit, the Tourneo Custom EV will be joined by all-electric versions of the Transit Courier, Tourneo Courier, and Transit Custom. 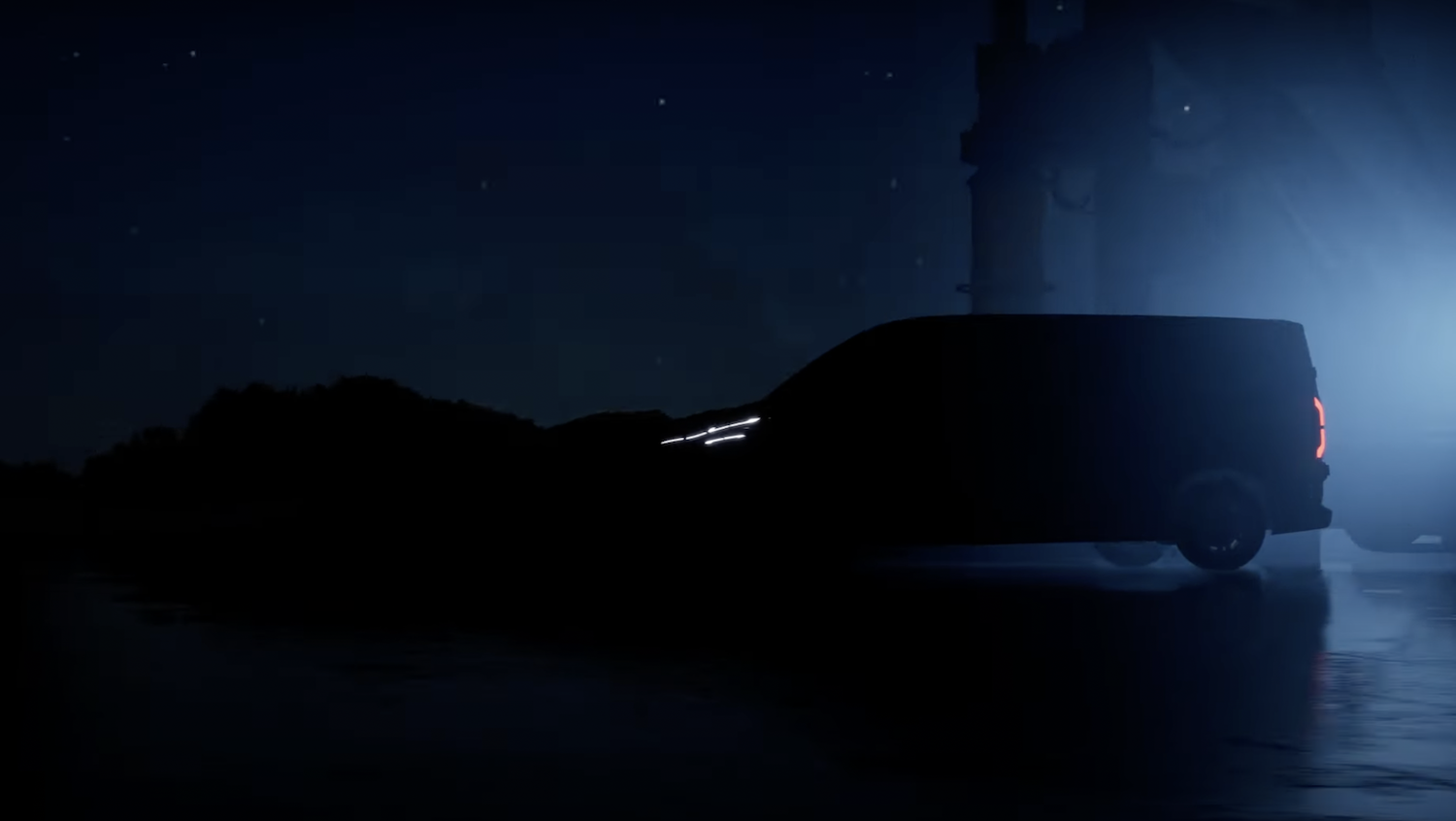 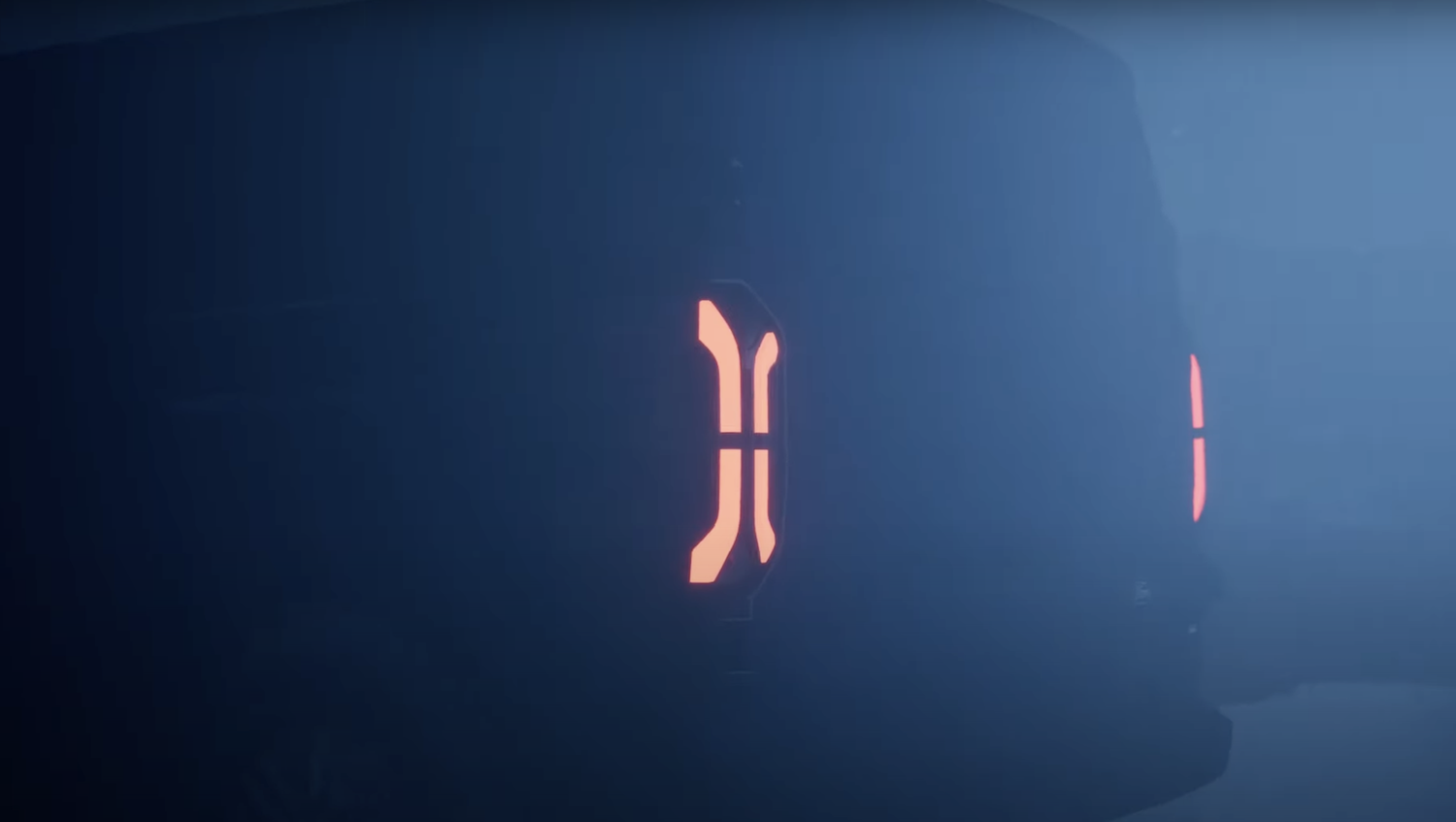 Along with these new commercial models, the Puma EV, the E-Transit, and the Ford Mustang Mach-E, Ford will also be launching two EV crossovers built on Volkswagen’s MEB platform in Europe. The first – an all-new five-seat mid-size crossover – will enter production at the Ford Cologne Electrification Center in Germany in 2023 following its reveal later this year with a range of 500 kilometers (310 miles). It will be followed by a second EV – what Ford calls a “sports crossover” – on that same production line in 2024.