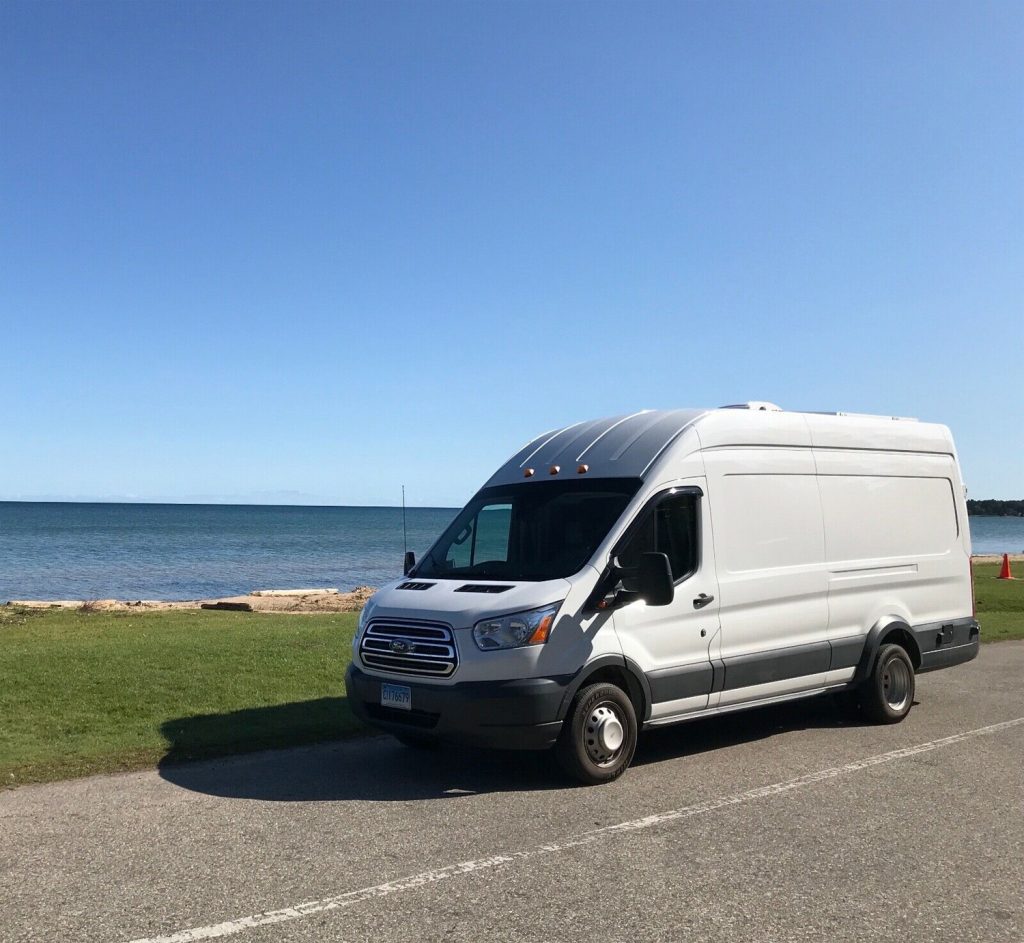 The current, fourth-generation Ford Transit has been on sale in the U.S. since 2014 for the 2015 model year, which means that it’s getting a bit long in the tooth by automotive standards. However, Ford has no plans to redesign the popular model any time soon, as Ford Authority reported back in September, and the best-selling van continues to rack up awards regardless. The latest comes from Vincentric, which just handed the Ford Transit 350 low-roof rear-wheel drive 130 van its 2022 Best Fleet Value in America Award, an honor that was also recently bestowed upon the 2022 Ford Maverick XL Hybrid, the Ford Transit Connect XL short-wheelbase van, and Ford Super Duty F-350 XL. 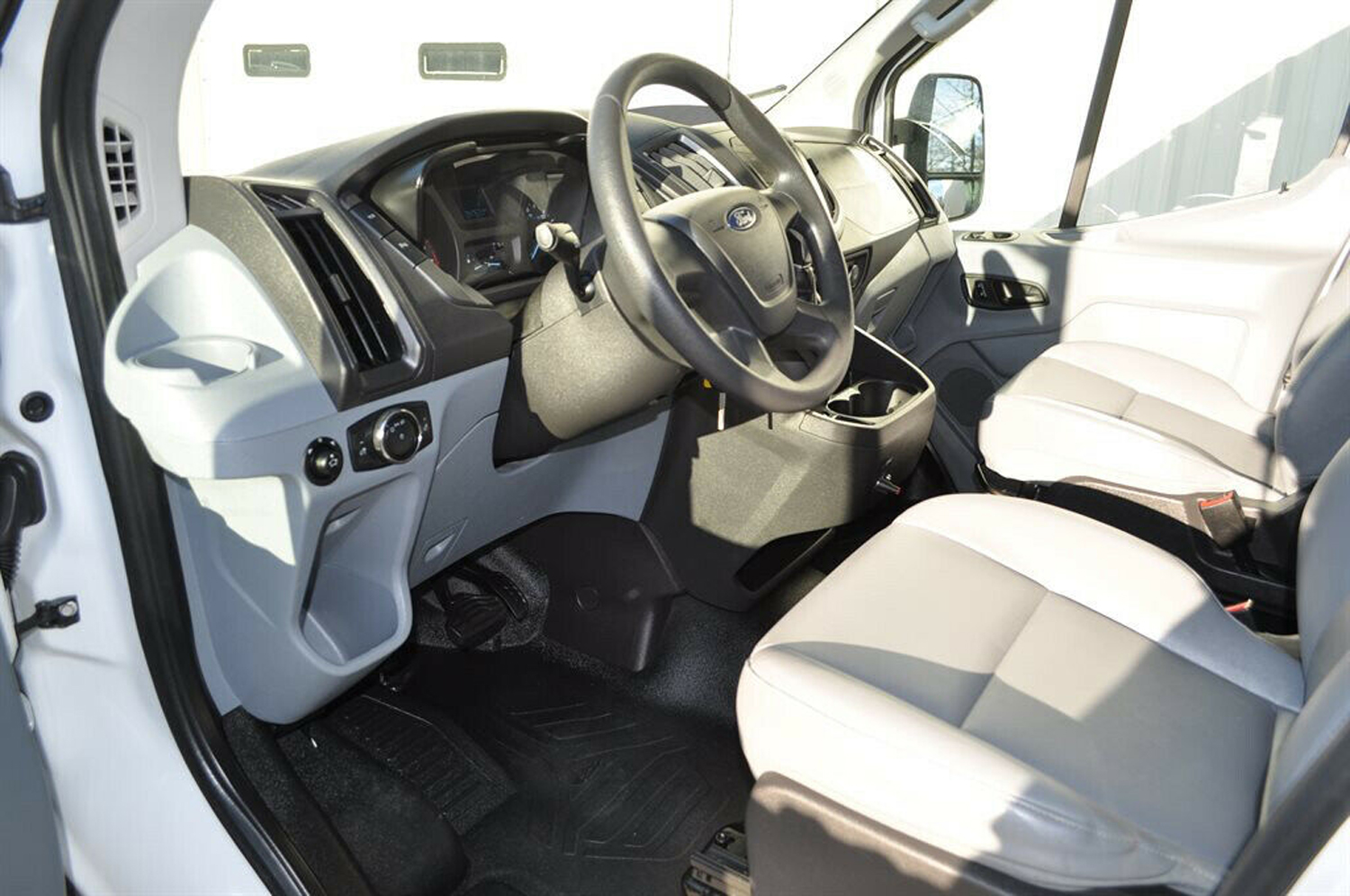 The Ford Transit 350 low-roof rear-wheel drive 130 van earned top honors in the full-size one-ton van category for the third time mostly thanks to the fact that it presents buyers with the lowest insurance, depreciation, and maintenance costs in its class.

Vincentric determines the winners of this particular award after the organization performs a cost of ownership analysis on over 2,000 vehicle configurations based on typical fleet use. Vincentric considers eight different cost factors – depreciation, fees and taxes, financing, fuel, insurance, maintenance, opportunity cost, and repairs – to evaluate each vehicle in all 50 U.S. states using 28 different lifecycle scenarios. The winners of this year’s awards were chosen by determining which present the lowest fleet lifecycle cost in the most scenarios within each segment. 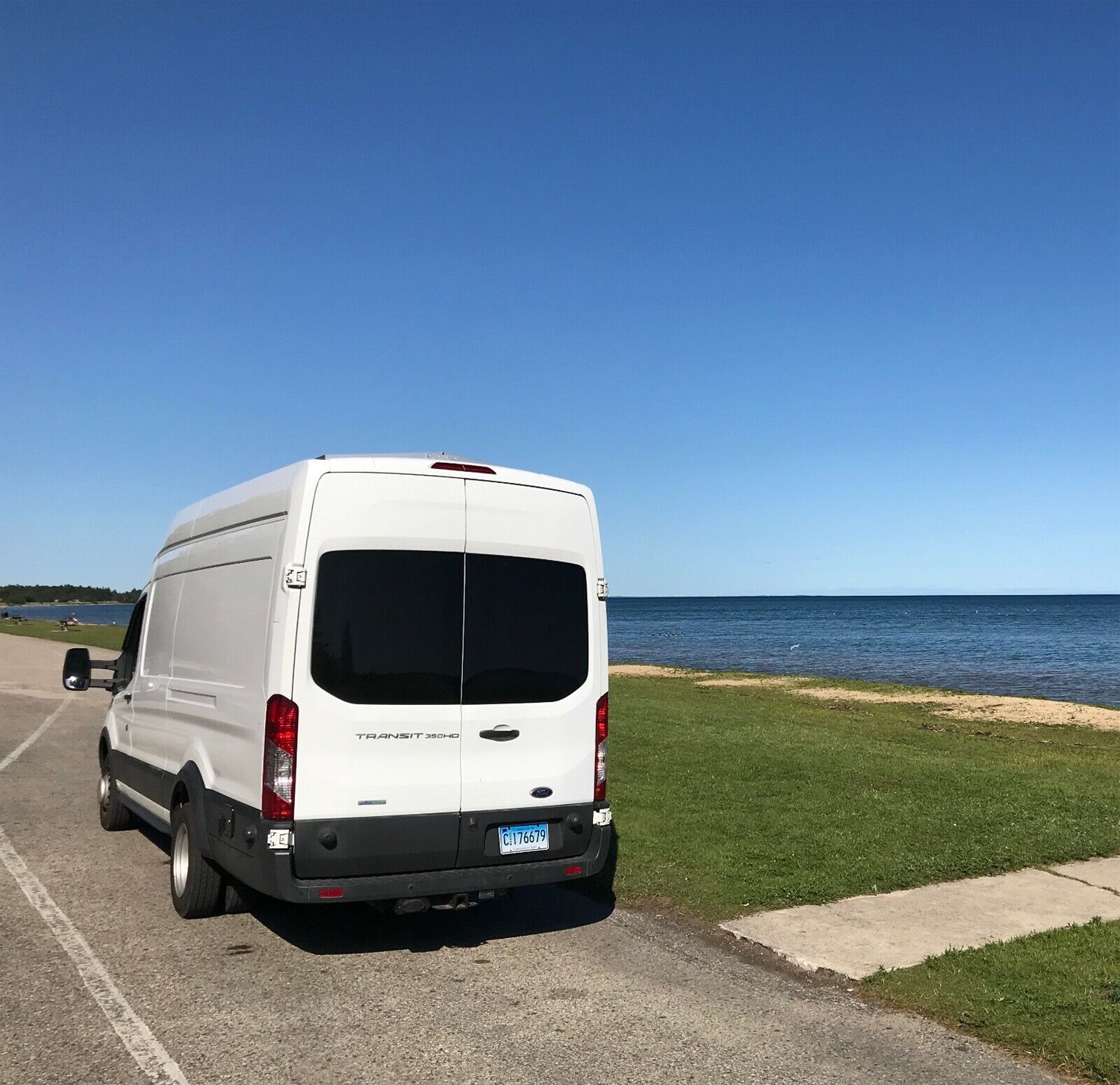 We’ll have more on the Transit soon, so be sure and subscribe to Ford Authority for the latest Ford Transit news and around-the-clock Ford news coverage.