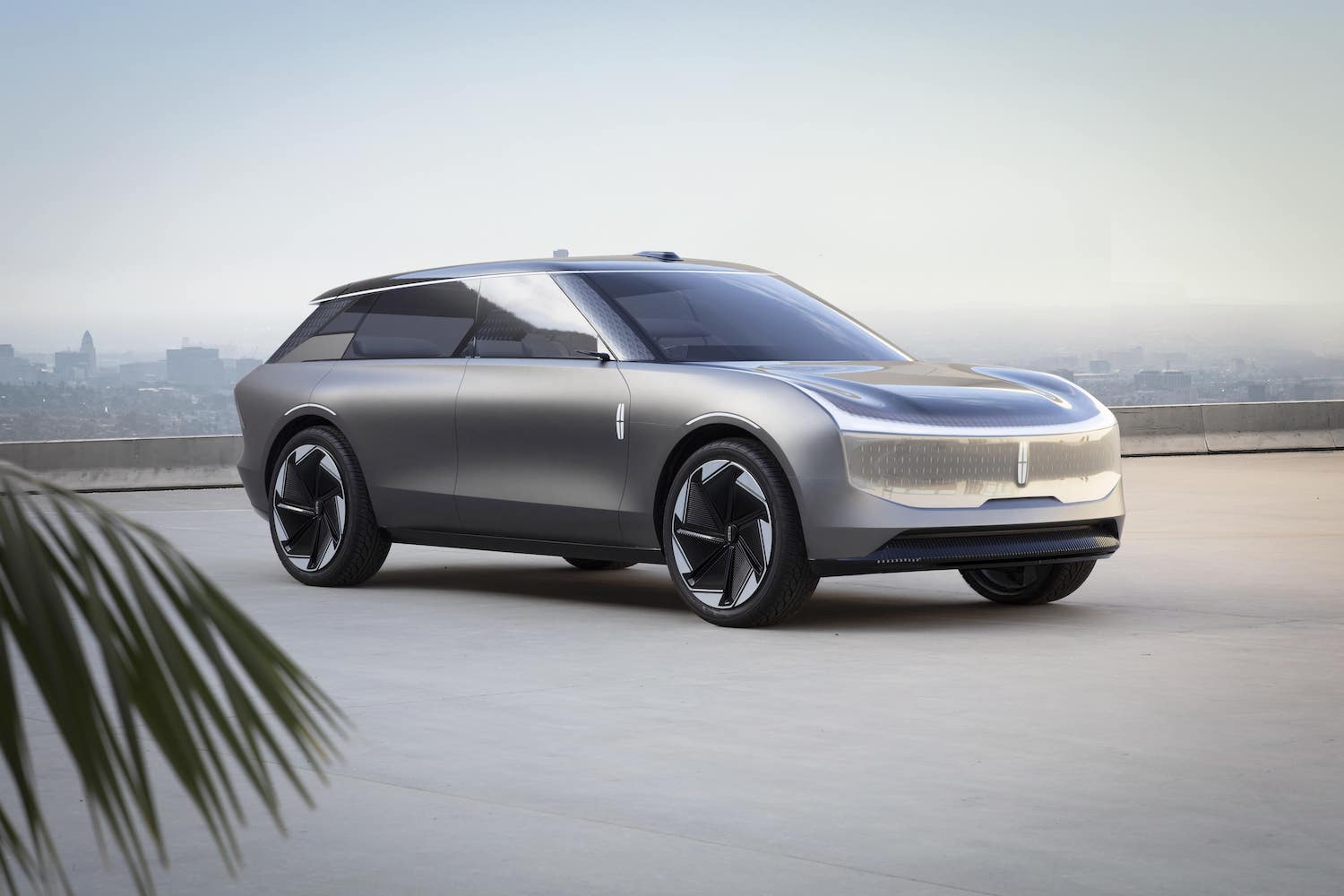 As Ford invests $50 billion with a goal of producing two million EVs annually by 2026, the automaker is also aiming to add several new all-electric models to the Lincoln lineup as well. As Ford Authority reported in February, every model currently in the Lincoln lineup will have an EV variant available by 2027, while the luxury brand was also set to add at last one brand new EV by that same date. Now, as Lincoln has revealed its new Star Concept, FoMoCo’s luxury arm has also announced that it will launch a total of four new EVs by 2026. 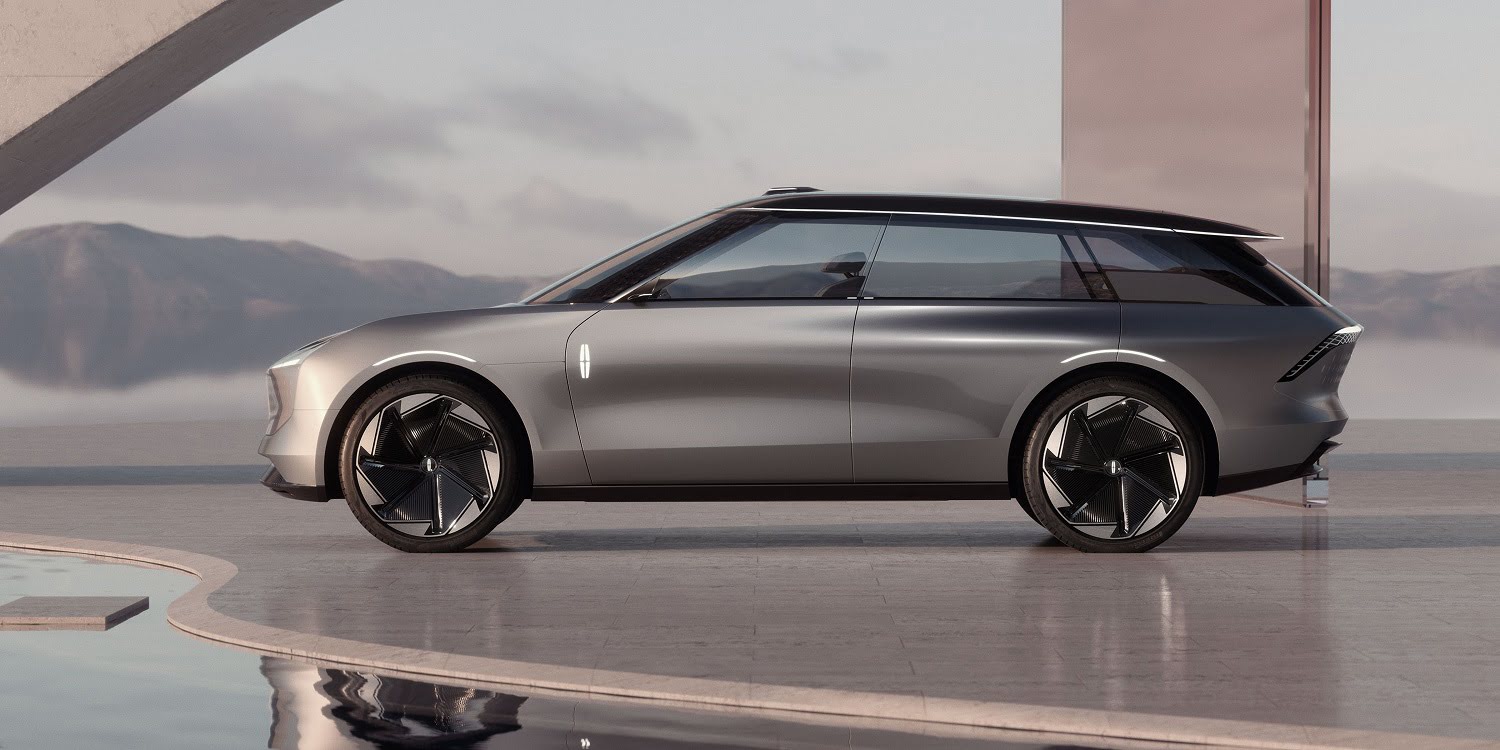 Of those four new EV models, Lincoln plans to launch three of them by 2025, with the fourth following in 2026. The brand notes that these new vehicles will mean that half of its global volume will consist of zero emissions vehicles by that date, and pointed out that the Star Concept introduces a new design language that will translate to these future production models, too.

“As Lincoln enters the next chapter in our transition to a zero-emissions future, the Lincoln Star Concept will lead the way for our portfolio of fully electric vehicles,” said Joy Falotico, president, Lincoln. “It is an excellent example of how we are redefining luxury for the next generation as we work to transform the vehicle into a third space – a true place of sanctuary – for our clients.” 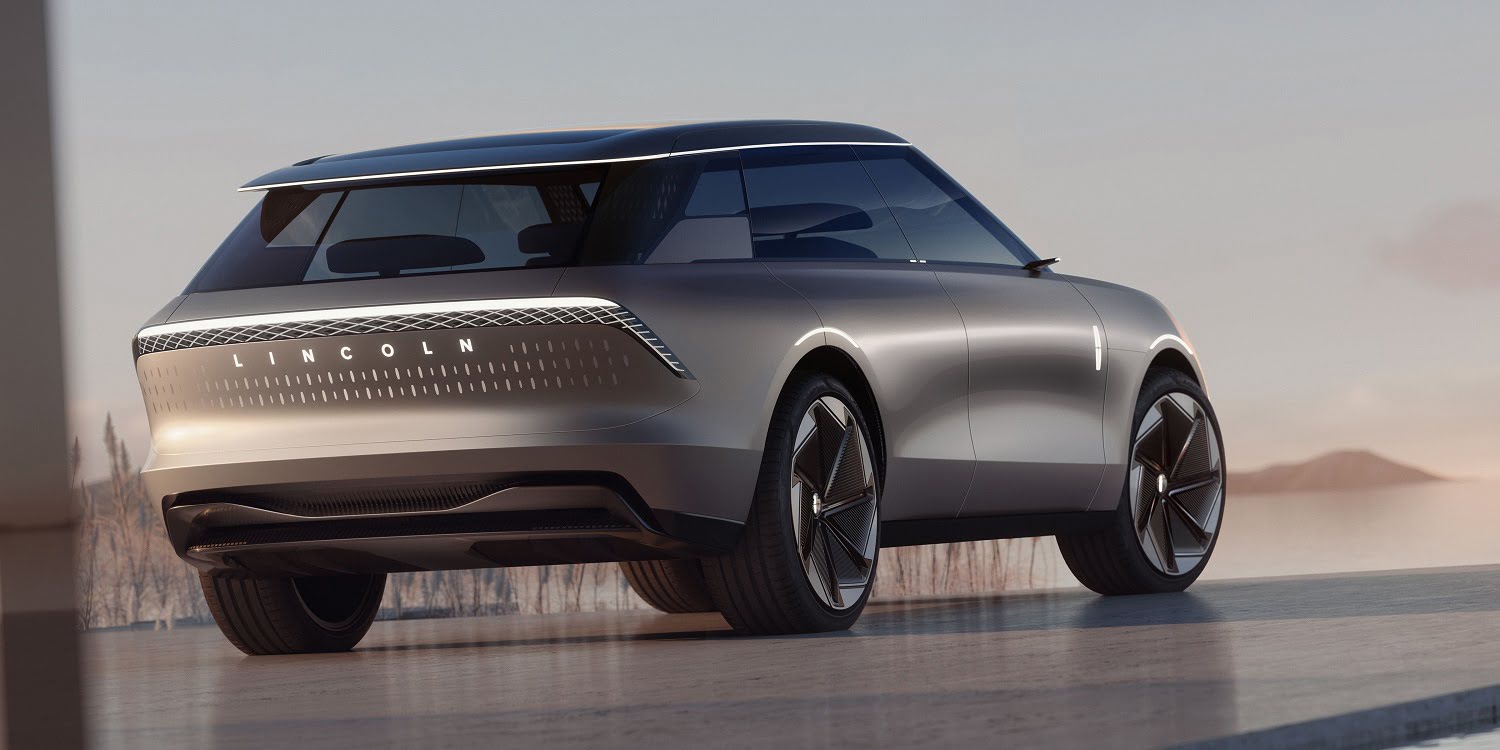 As Ford Authority reported in December, the Lincoln Aviator EV was originally expected to launch in 2023, but was recently pushed back to 2024 – along with the Ford Explorer EV – as FoMoCo works to increase production of the Ford Mustang Mach-E. The Blue Oval initially planned on building the Aviator and Explorer EVs at the Ford Cuautitlan Assembly Plant in Mexico alongside the Mach-E. Now, it’s unclear where those future models will be produced, though recent rumors suggest that both may be built at the Ford Oakville Assembly Plant in Canada.