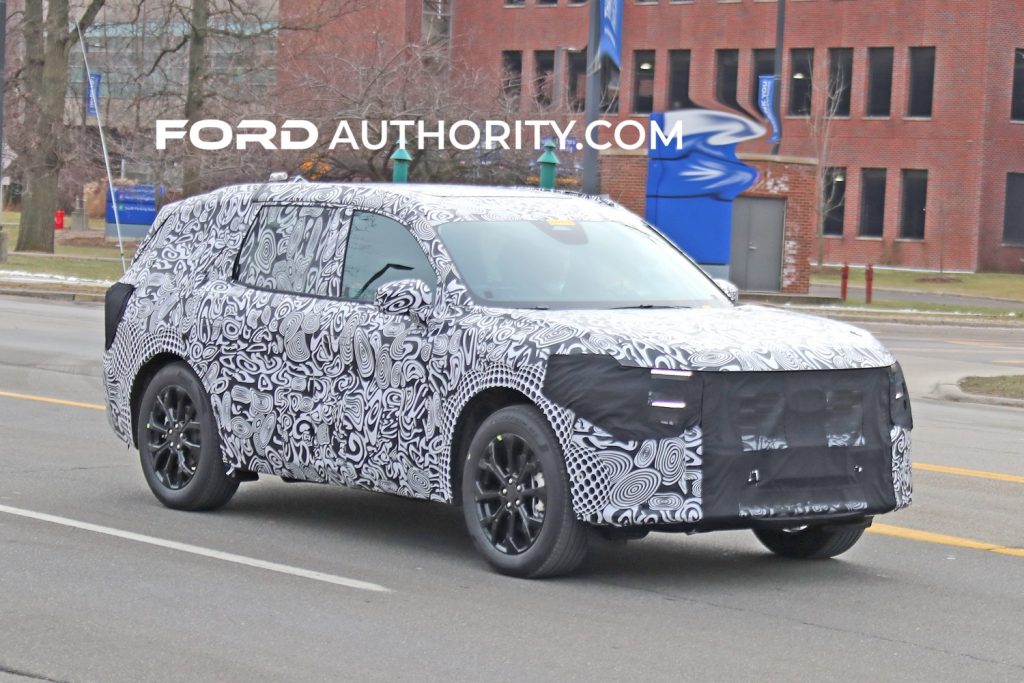 With a lineup that ditched sedans in favor of crossovers and SUVs some time ago, Ford isn’t quite done filling out its portfolio of offerings just yet. In fact, a Ford Fusion Active has long been rumored as a potential addition to the automaker’s U.S. lineup, though it’s unclear if that will actually happen. Regardless, Ford Authority spies spotted a heavily-camouflaged Ford crossover prototype driving around last month, and now, those same spies have captured a single photo of the interior of this mysterious three-row Ford crossover. 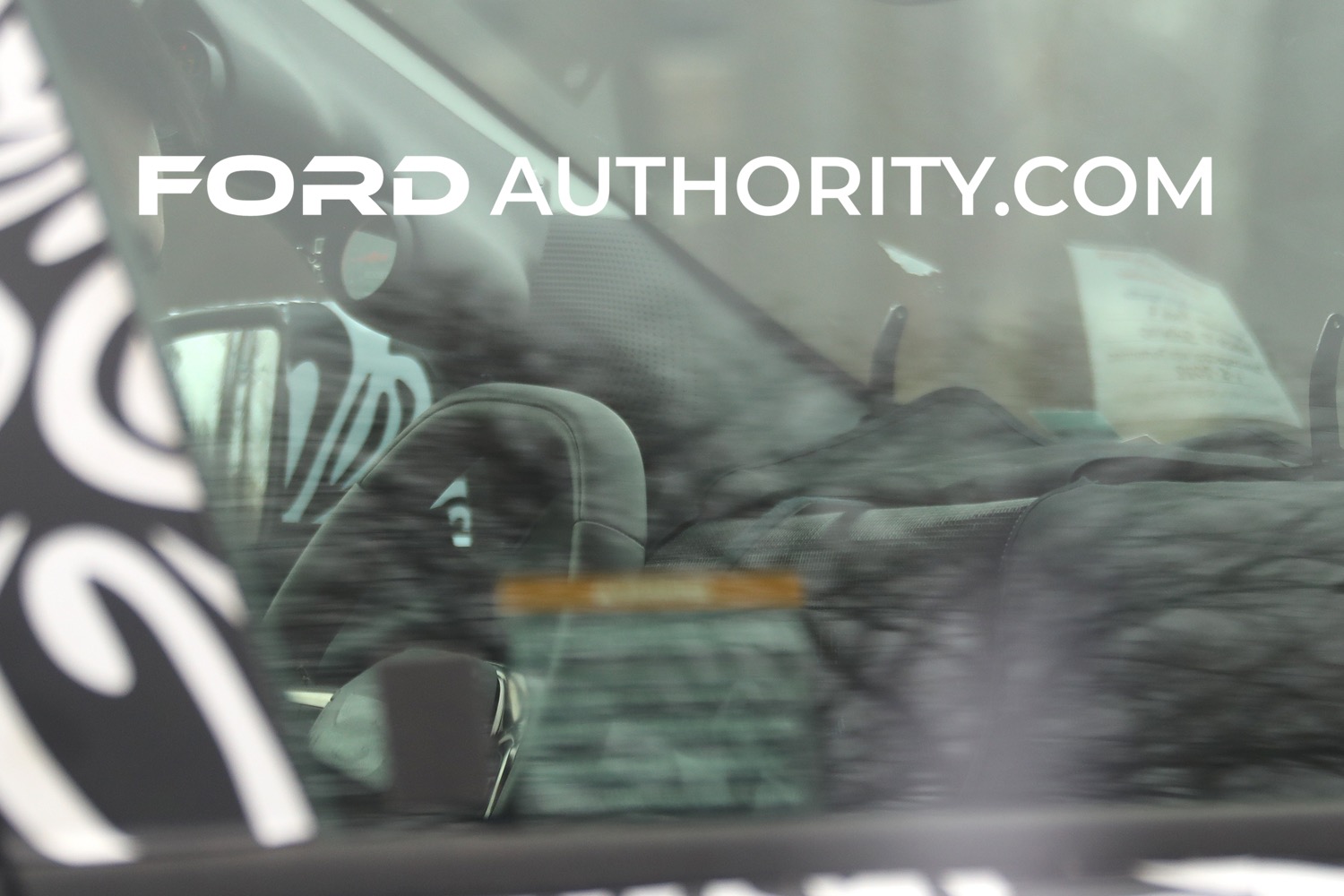 It’s difficult to discern many details from this singular photo, but there is one in particular that really stands out – the crossover’s flat-topped steering wheel, which seems to be a brand new design that isn’t currently shared with any other Ford product. There’s also a gauge mounted in the A-pillar, but that’s only present for testing purposes and is not indicative of any production feature or part. 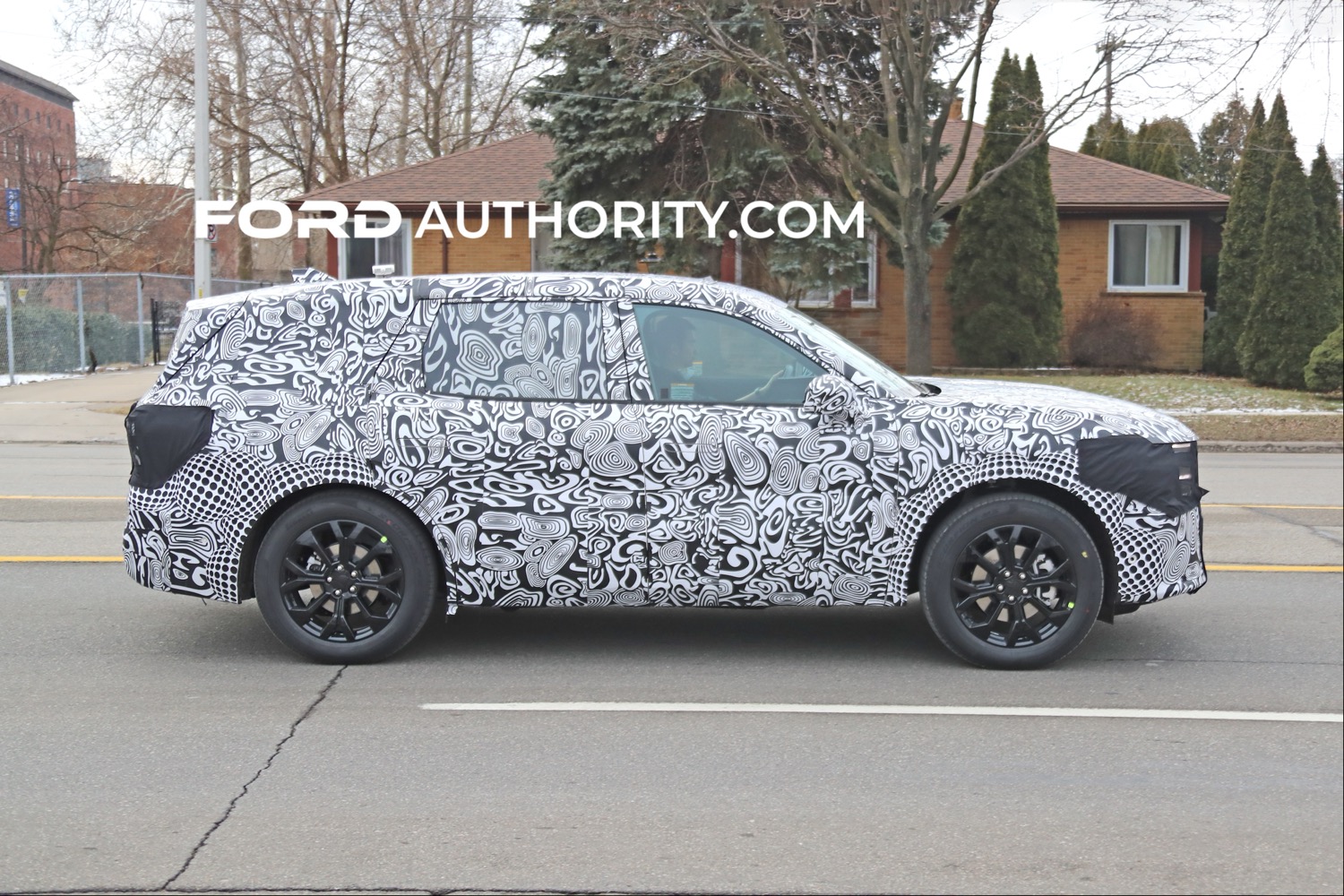 This new photo only adds to the mystery surrounding Ford’s future three-row crossover, which may or may not be the long-rumored Fusion Active, which was expected to represent some sort of wagon-like crossover. Regardless, the overall aesthetic of this recently-spied prototype does indeed present some of the same styling elements present on the new, China-only Ford Mondeo sedan and Ford Evos crossover, albeit with a straighter roofline than the latter model. 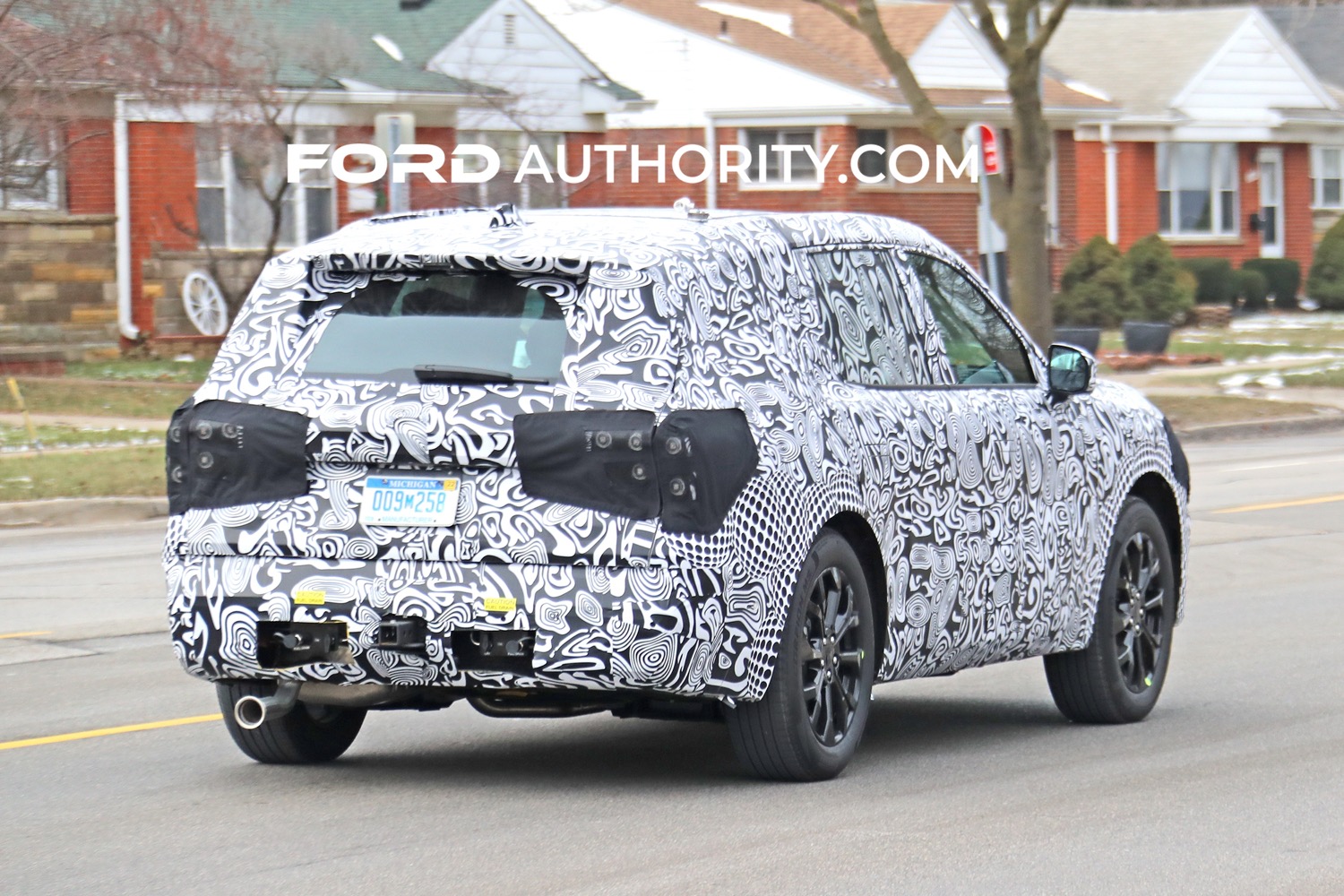 This concept may also not be a Fusion model at all, but rather, a new product developed by Ford’s Chinese team specifically for that market. That may or may not mean that it’s destined to be sold only in that country, though it’s worth noting that Ford’s Australian team led the way in terms of designing the all-new international market Ford Ranger, which will be sold (alongside the Ranger Raptor) in the U.S. starting next year.

We’ll have more on this mysterious Ford crossover soon, so be sure and subscribe to Ford Authority for ongoing Ford news coverage.

Mysterious New Ford Product Could Be Revealed On June 1st