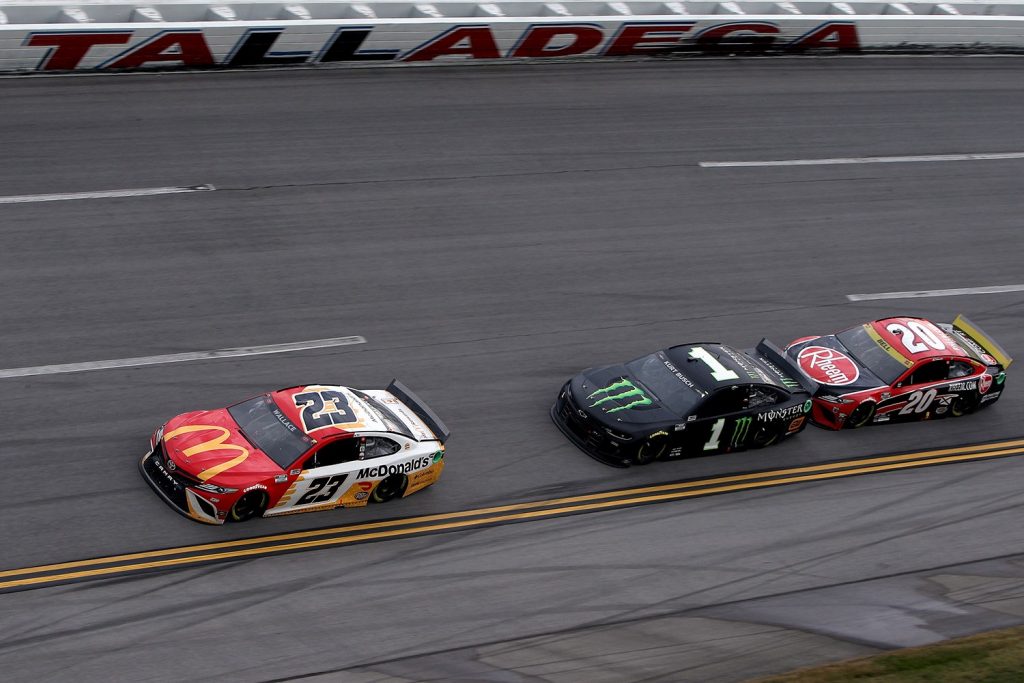 Nascar Mustang teams didn’t fare too well in qualifying for Sunday’s race at Talladega Superspeedway. As a result, not a single Ford will take the green flag starting in the top 10.

The best-performing Nascar Mustang during qualifying was piloted by Joey Logano, driver of the No. 22 Next Gen Ford Mustang. Logano posted a best lap time of 53.572 seconds, topping out at 178.75 mph, ranking as the 13th-best time. For the sake of comparison, polesitter Christopher Bell, driver of the No. 20 Toyota TRD Camry, got around the 2.66-mile superspeedway in just 52.927 seconds, topping out at a whopping 180.928 mph. He will start first. 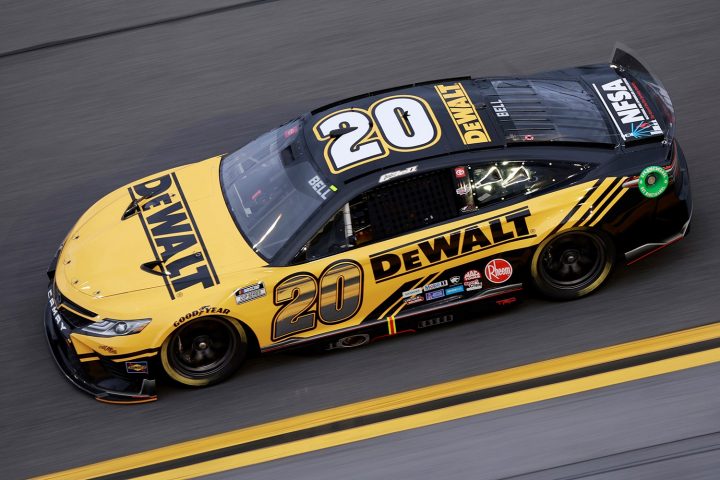 Starting in second will be the No. 19 Toyota driven by Martin Truex Jr., with a best time of 53.008 seconds and a top speed of 180.652 mph. Three Chevrolet teams will follow him, with the No. 16 Camaro driven by Daniel Hemric in third, the No. 99 Camaro of Daniel Suarez in fourth, and the No. 5 Camaro of defending Cup Series champion Kyle Larson in fifth.

Interestingly, most of the Cup Series field failed pre-qualifying inspection at least once ahead of Saturday’s session. Word around the garage area has it that high ambient temperatures impacted the composite bodies of the Next Gen race cars, prompting teams to attempt to shade them with umbrellas before second inspection.

Most cars failed first time through. Some chatter that the heat is impacting the body of the car so teams are starting to use umbrellas to help add shade while they go through tech. If fail second time, drop to rear at start and also lose a crew member. pic.twitter.com/0mmD6SWwyh

Even so, only one car was penalized for failing pre-qualifying inspection multiple times. The No. 77 Camaro driven by Landon Cassill was not allowed to qualify and will serve a pass-through penalty once the green flag drops at 1 p.m. ET on Sunday.