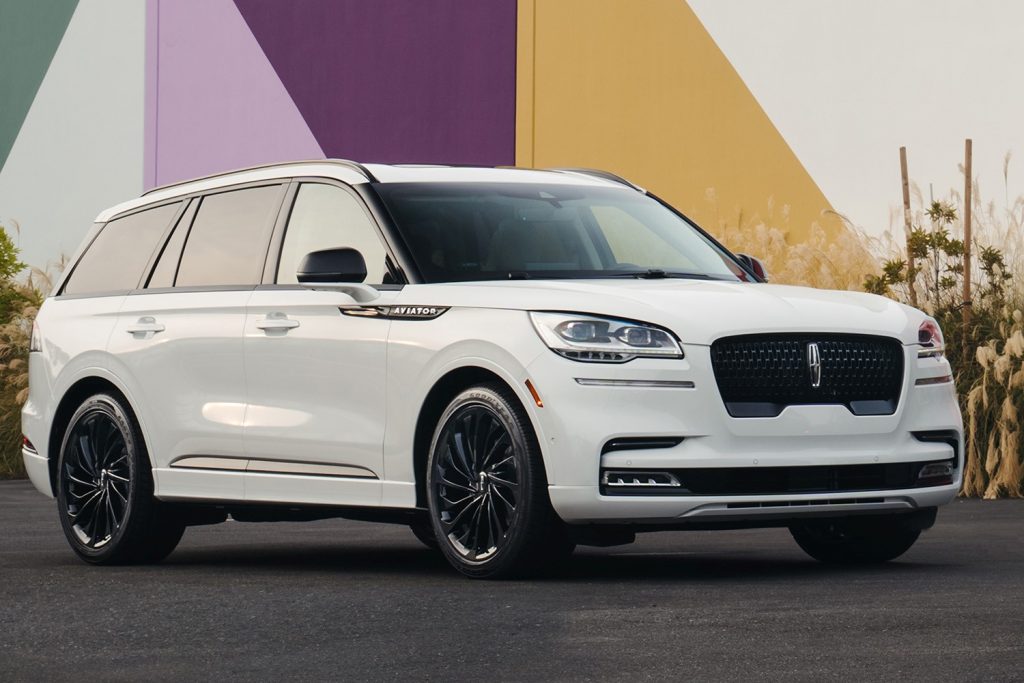 The semiconductor chip shortage has wreaked havoc on automotive production for over two years now, leading to previous little inventory on dealer lots and soaring prices. However, it’s proven difficult to predict when this crisis might end, as opinions on that topic vary greatly. Ford’s COO Lisa Drake and CFO John Lawler see the problem enduring through this summer, while CEO Jim Farley believes that it will persist through next year, and Ford Europe chairman Gunnar Herrmann previously predicted that the shortage won’t be over until 2024. Volkswagen’s finance chief, Arno Antlitz, recently gave a more pessimistic outlook as well, pegging 2024 as a likely end date. However, new car buyers are a bit more optimistic, according to new data from Cox Automotive.

The organization’s latest survey found that most new car buyers are well aware of the issues caused by the chip shortage, and most indicated that they expect it to endure for another six months or more. Most believe that prices will continue to rise as a result, while some plan to postpone their purchases and others will order and wait for those vehicles – which over a third of shoppers in another recent study said they would be willing to do as well. However, fewer and fewer consumers are willing to pay more than MSRP to bring that new vehicle home.

According to Cox’s study, those that are willing to pay over MSRP would pay around 20 more than a vehicle’s sticker price, while around 33 percent expect to take delivery of an ordered vehicle in 10 weeks. A total of 45 percent intend to delay their purchase, while around 50 percent believe that prices will continue to rise. More than half expect the shortage to continue for at least 6 more months, while a third believe it will persist for a year or more.

“Like the pandemic, the chip shortage is triggering permanent changes in how consumers shop for and purchase vehicles,” said Vanessa Ton, senior manager, Industry Intelligence at Cox Automotive. “Ordering a vehicle and waiting weeks for it was nearly unheard of in the U.S. before the chip shortage. Now ordering a vehicle from a dealer is more top-of-mind for consumers and they expect it to be commonplace in the future.”