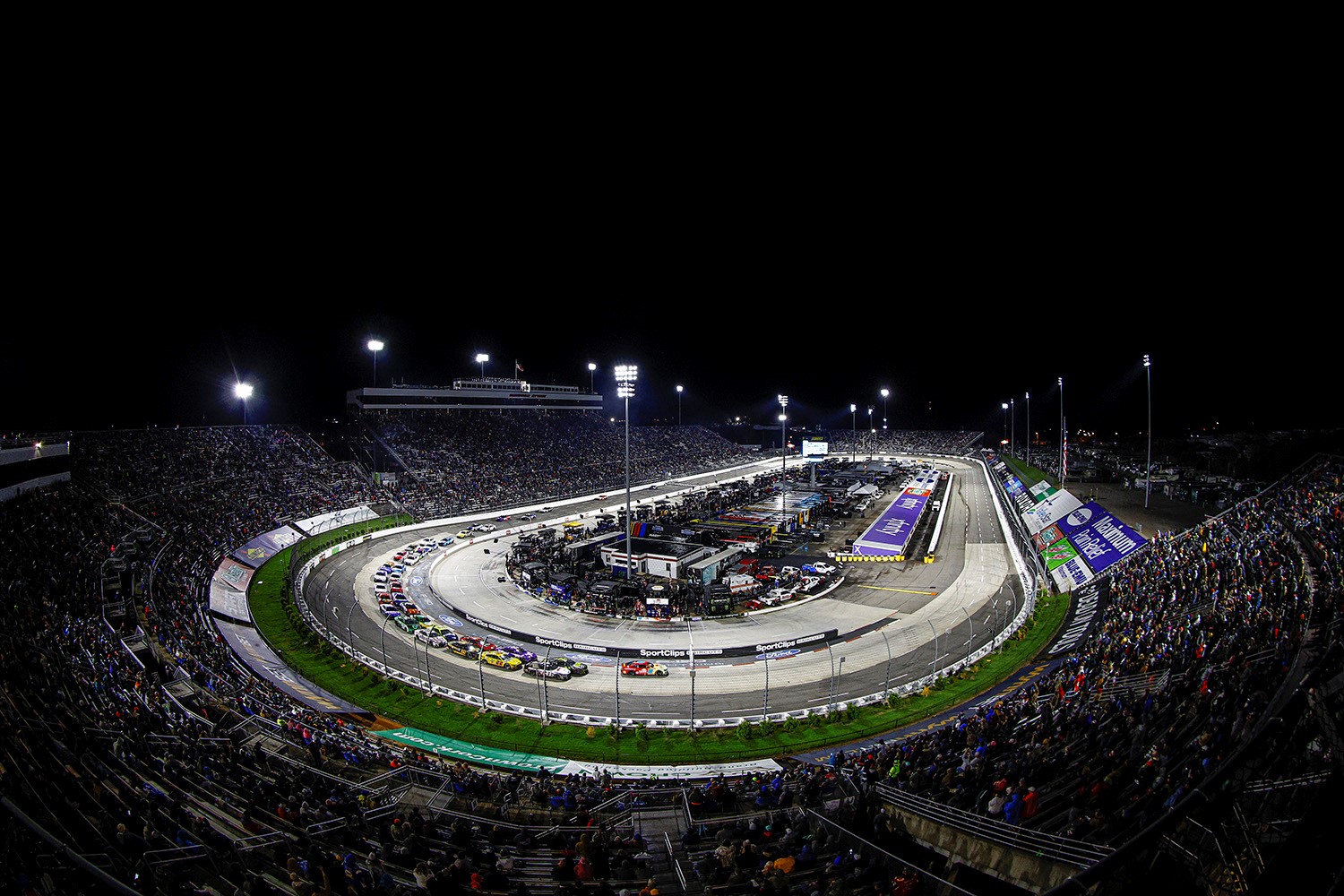 Joey Logano sent the nose of his No. 22 Nascar Ford Mustang into the rear bumper of William Byron’s No. 24 Camaro during a Nascar Overtime finish at Martinsville Speedway, but couldn’t make the pass and ultimately finished second.

The field stabilized for most of the race around the half-mile paved oval, with just three unique leaders. Chase Elliott, who started on the pole, showed the way in his No. 9 Camaro for 185 laps once the green flag dropped after a lengthy rain delay. Under the Stage 2 caution, Elliott lost the race off Pit Road to Byron in the No. 24 Camaro. Byron then went on to lead 212 laps. The No. 12 Mustang of Ryan Blaney briefly led for five laps while Byron made a green-flag pit stop, but the No. 24 Camaro took over once again when Blaney had to pit. 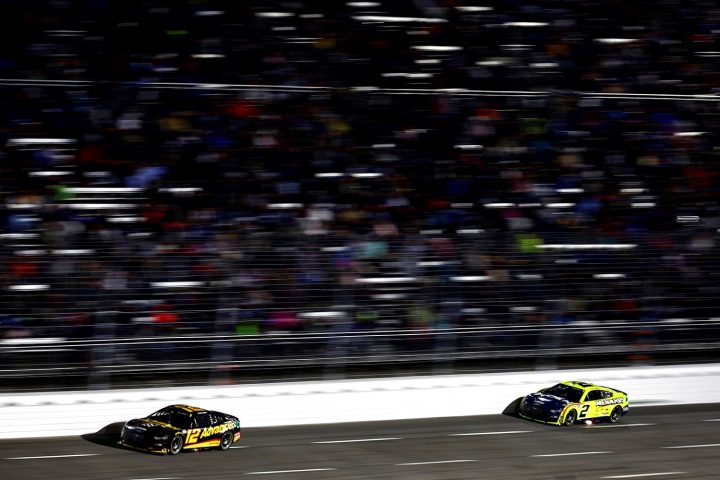 Drama struck in the final stage of the race, when Todd Gilliland, driver of the No. 38 Nascar Ford Mustang, brushed the wall in Turn 4, prompting a caution that forced the race into Overtime. Byron’s No. 24 Camaro returned to the point on the restart, but found himself under pressure from the No. 22 Ford of Joey Logano, who attempted to bump Byron out of the way, but fell back and finished second.

“That final restart there, [I] had a front row,” Logano said. “That’s what you can ask for. Got cleared to second, and Willy [Byron] kind of messed up off of Turn 4 and let me get to him, and he did a really good job of brake-checking… He did what he was supposed to do, and kind of got me all stuffed up behind him, and I couldn’t accelerate off the corner and be as close as I needed to be down into Turn 3 to execute the ol’ bump-and-run.” 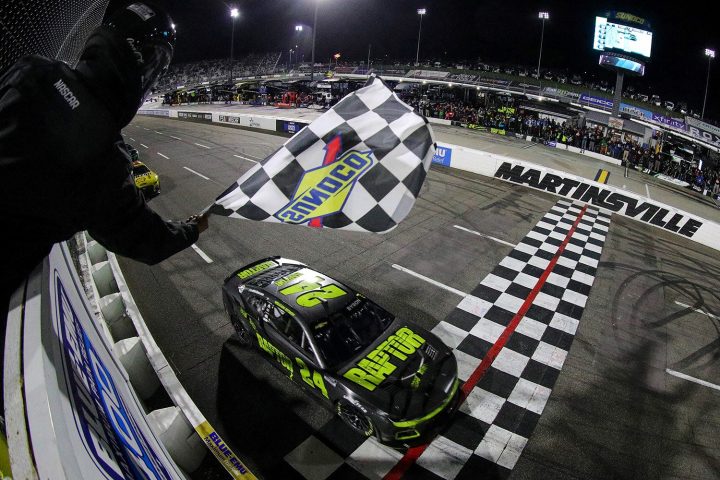 “Overall, the Shell-Pennzoil Mustang had a solid run. Just hate being that close to winning and not making it happen. But big points today, and it just stings. Second just sucks sometimes, that’s all,” Logano added.

Byron is the only repeat winner so far in the 2022 Nascar Cup Series season.