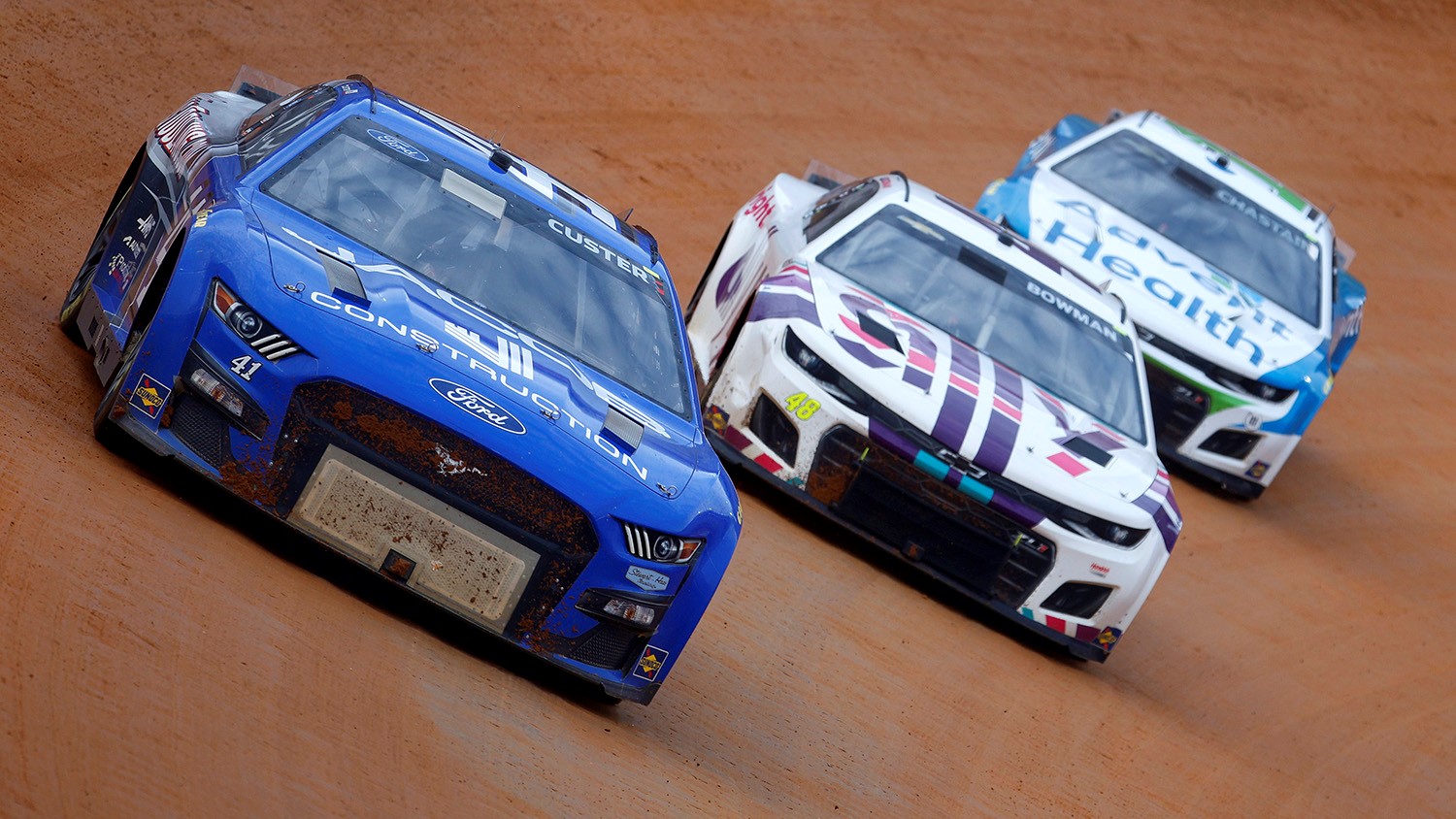 Nascar Cup Series qualifying looked a little different this Saturday at Bristol Motor Speedway, and not just because the paved oval was turned to dirt. Drivers ran four qualifying heat races instead of traditional time trials to set the lineup for for the Easter Sunday race. While three Chevys and a Toyota took the victories in the heat races, Ford won the war, as Cole Custer accumulated the most points to take the pole position in the No. 41 Nascar Ford Mustang.

Four heats lasting 15 laps each made for short races that each ran under 20 minutes long, each pitting nine Cup Series drivers against one another. In order to take home the pole position, drivers had to earn the most points by advancing their position in the qualifying races. 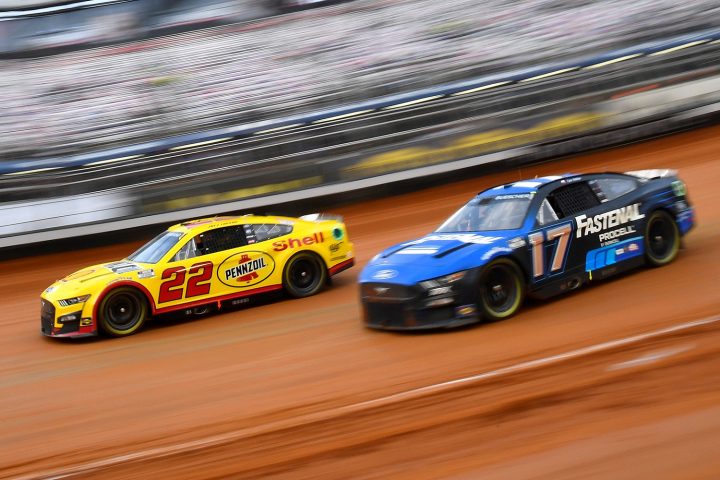 The first race saw Tyler Reddick in the No. 8 Next Gen Camaro ZL1 pacing the field, with eventual pole position winner Custer’s No. 41 Ford Mustang hot on his tail. Ryan Blaney in the No. 12 Ford went for a spin with a few laps to go, but recovered his position once the green flag waved. On the last lap, Ross Chastain in the No. 1 Camaro spun out. Reddick’s No. 8 Camaro crossed the finish line first.

Christopher Bell, driver of the No. 20 Toyota TRD Camry, drove to victory in the second heat after passing his teammate in the No. 18 Camry, Kyle Busch. Daniel Suarez in the No. 99 Camaro spun out in this race, bringing out the only caution flag. 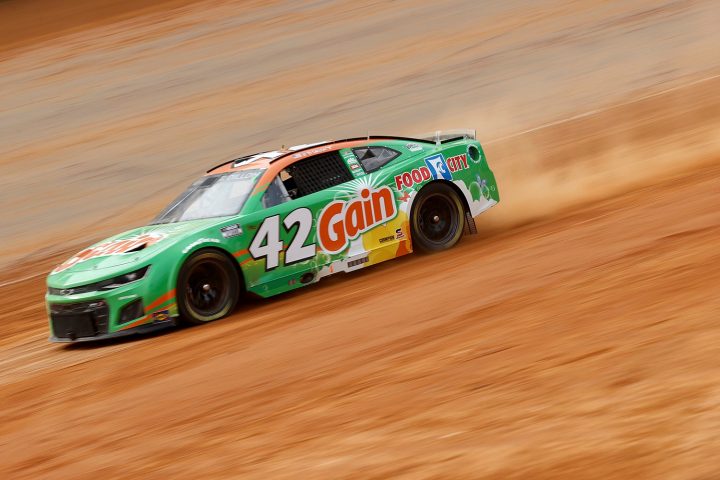 The third heat went to Justin Haley in the No. 31 Camaro, who led all 15 laps on his way to victory. Finally, the victor of the fourth heat was Ty Dillon, driver of the No. 42 Camaro, who managed to outpace Chase Elliott in the No. 9 Camaro and seasoned dirt racer Kyle Larson in the No. 5 Camaro.

Because he accumulated the most points in his dash from ninth to second place in the first heat race, Custer in the No. 41 Mustang will lead the field to green on Sunday night at “Dirt Bristol.” Bell in the No. 20 Toyota will start second, Reddick in the No. 8 Camaro third, Chase Briscoe in the No. 14 Ford fourth, and Kyle Larson’s No. 5 Camaro fifth. The race starts Sunday, April 17th at 7 p.m. ET. 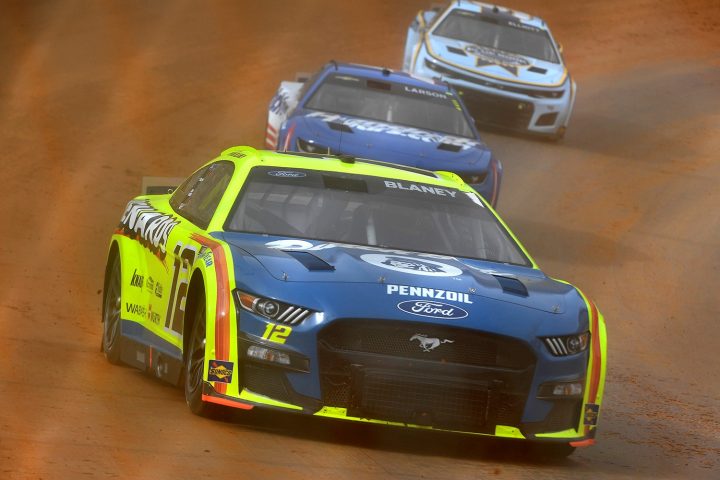 Logano’s No. 22 Nascar Ford Starting On Pole For 2022 Championship Race