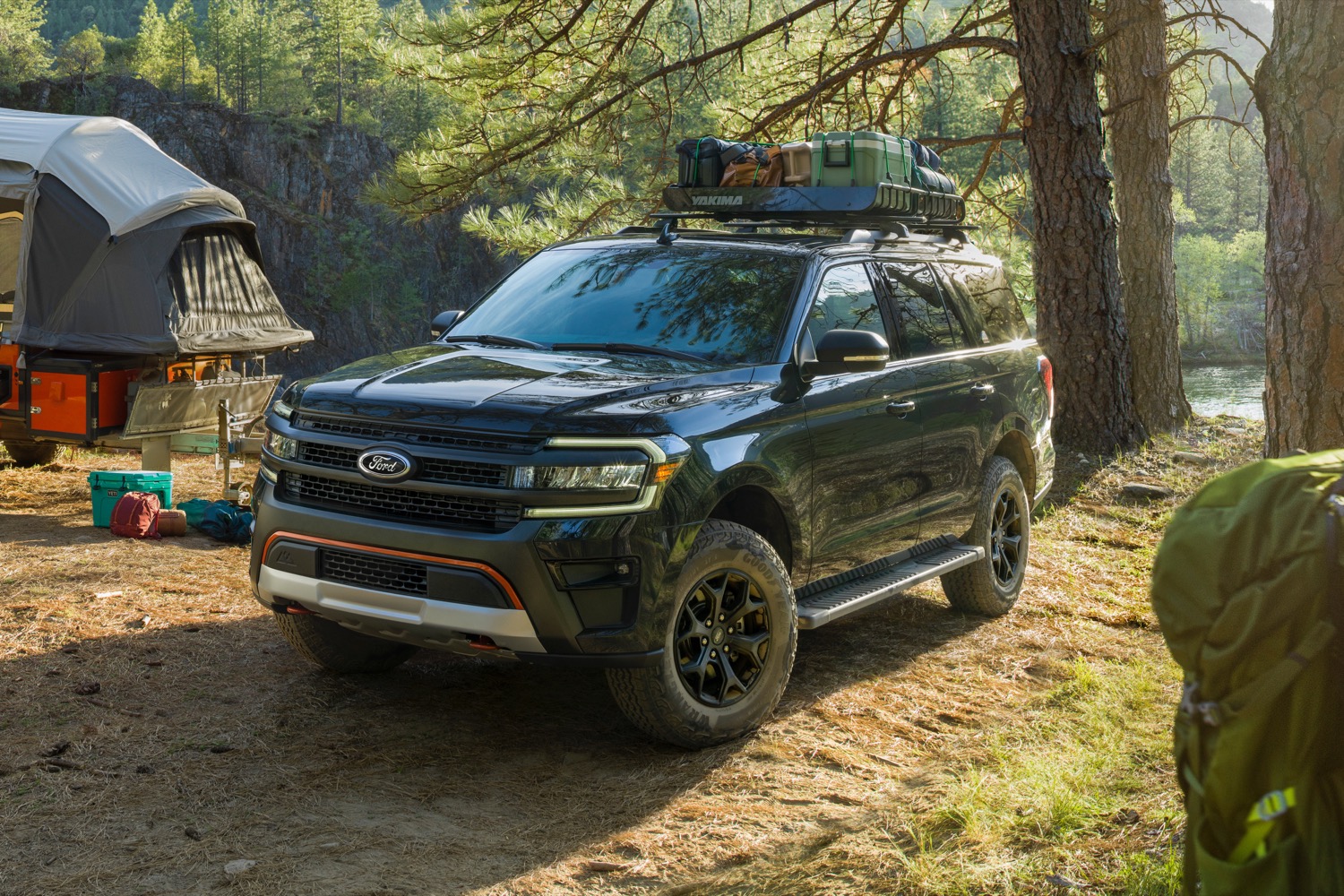 The automotive world has changed drastically over the past couple of years in the wake of the COVID-19 pandemic and resulting supply chain issues, forcing automakers to slash production considerably. This has led to dwindling inventory and surging prices, though fewer and fewer buyers are willing to pay more than MSRP to bring home a new vehicle these days. Instead, an increasing number of new car shoppers are open to ordering their next vehicle, according to new data from Cox Automotive.

Of those surveyed in a recent study, 35 percent of new car shoppers said they would be willing to order their next new vehicle, though on average, those same folks expect to wait around 10 weeks to take delivery of that vehicle. Even more interestingly, 63 percent of the study’s respondents said that they believe the “order and wait” process will become the new normal for purchasing a vehicle moving forward.

This is good news for Ford, which has been shifting to more of a build to order model in recent months as it aims to slash incentive spending and improve profitability. The automaker has already said that the chip shortage will forever change the way it does business, and that inventory levels will not return to their pre-pandemic highs as a result. 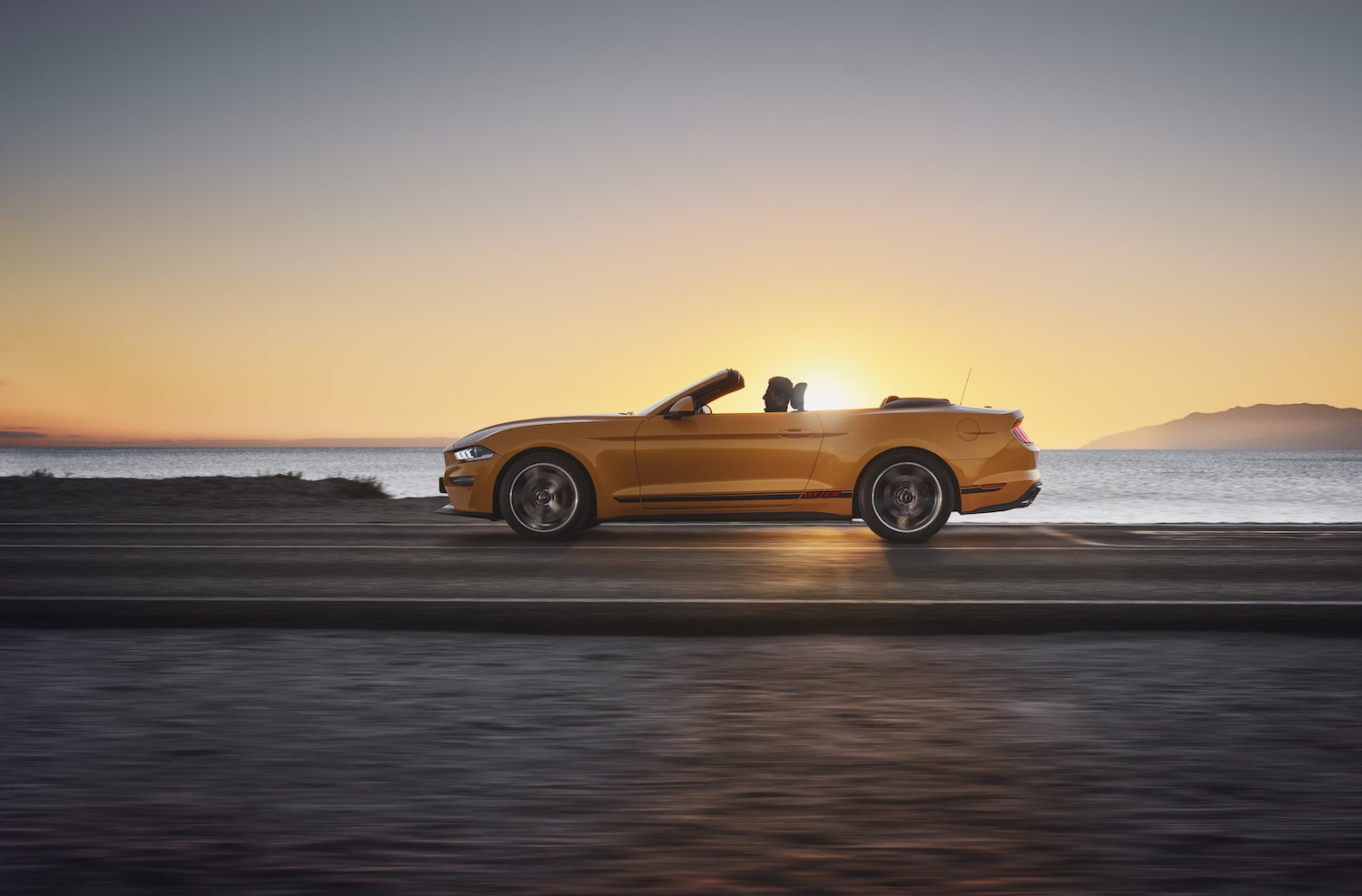 Luckily, more and more buyers are embracing the digital car buying process, and that much is clear from Ford’s retail order figures from the past few months. New Lincoln retail orders were up 300 percent in February, year-over-year, while around one-third of Ford’s new vehicle sales stem from retail orders. However, the majority of those orders are being placed for one particular model – the Ford F-Series family of pickups, which includes the Ford F-150 and Ford Super Duty.