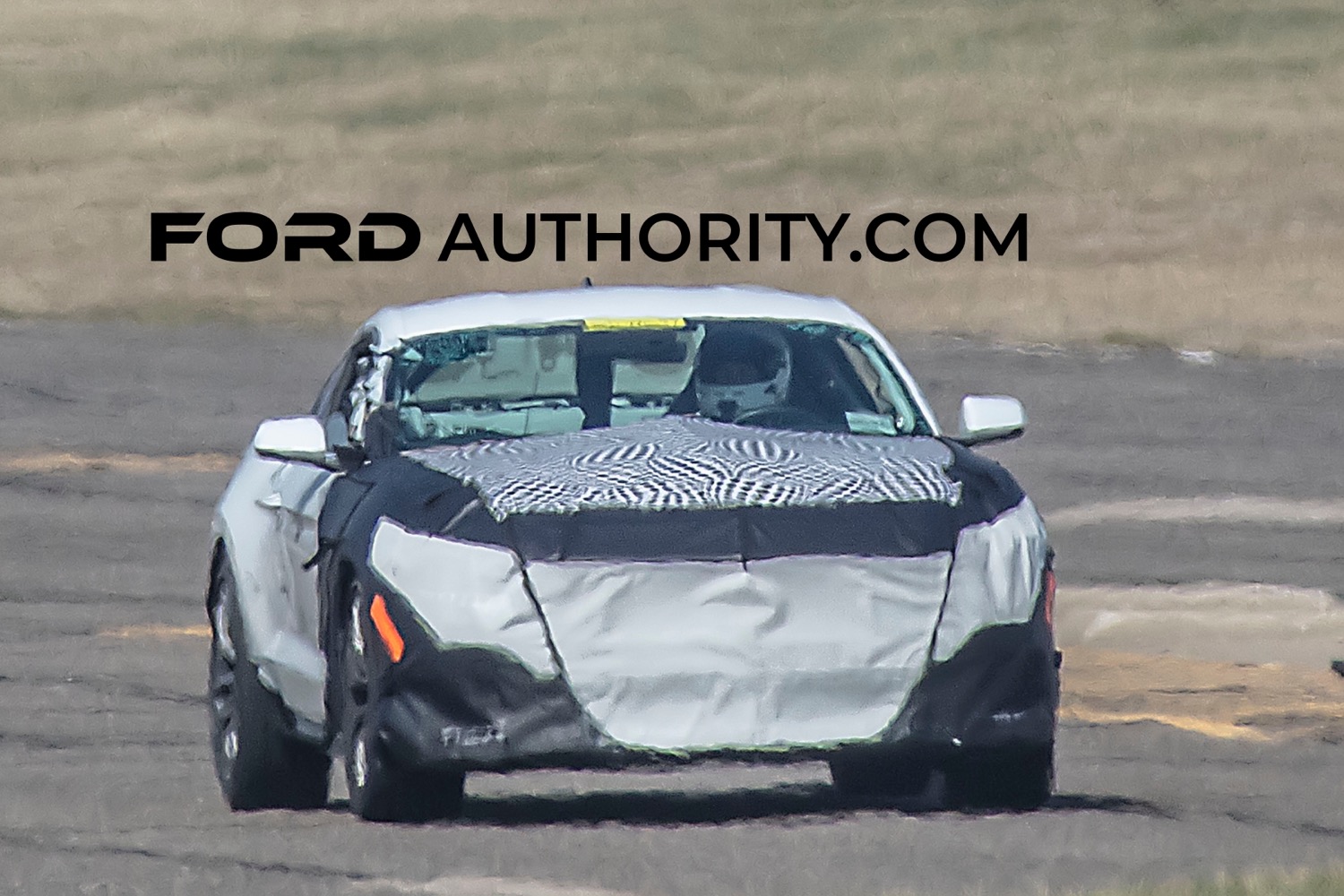 In recent weeks, Ford Authority spies have spotted multiple S650 Ford Mustang prototypes out driving around, including a likely base model, a GT variant making some rumbly V8 noises, and a possible Mach 1 or higher-performance model, as well as captured some shots of the S650’s interior, giving us a good look at its new flat-bottom steering wheel. More recently, we’ve seen the front end of both a base and potential GT next-gen Mustang completely uncovered via a pair of leaks as well. Now, Ford Authority spies have spotted yet another interesting vehicle out and about, which could potentially be a 2024 Ford Mustang Shelby GT500 or Mach 1 mule. 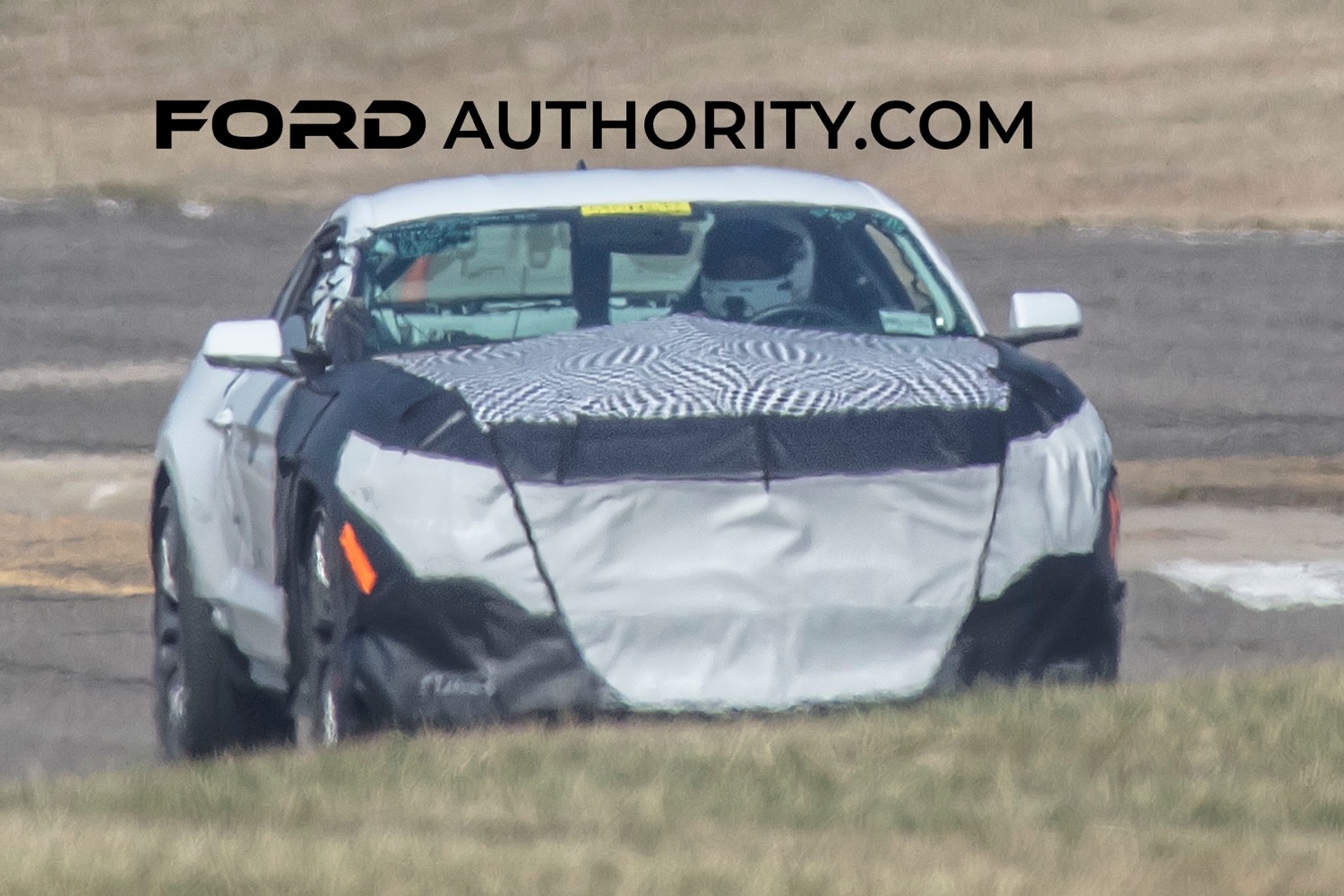 This possible 2024 Ford Mustang Shelby GT500 or Mach 1 mule has quite a few features that are present on the current-gen versions of those higher-performance pony cars, starting up front with larger air intakes in what appears to be a more aggressive design overall, though it’s largely covered in camo. There’s also a large chin spoiler up front that wraps around the bumper. 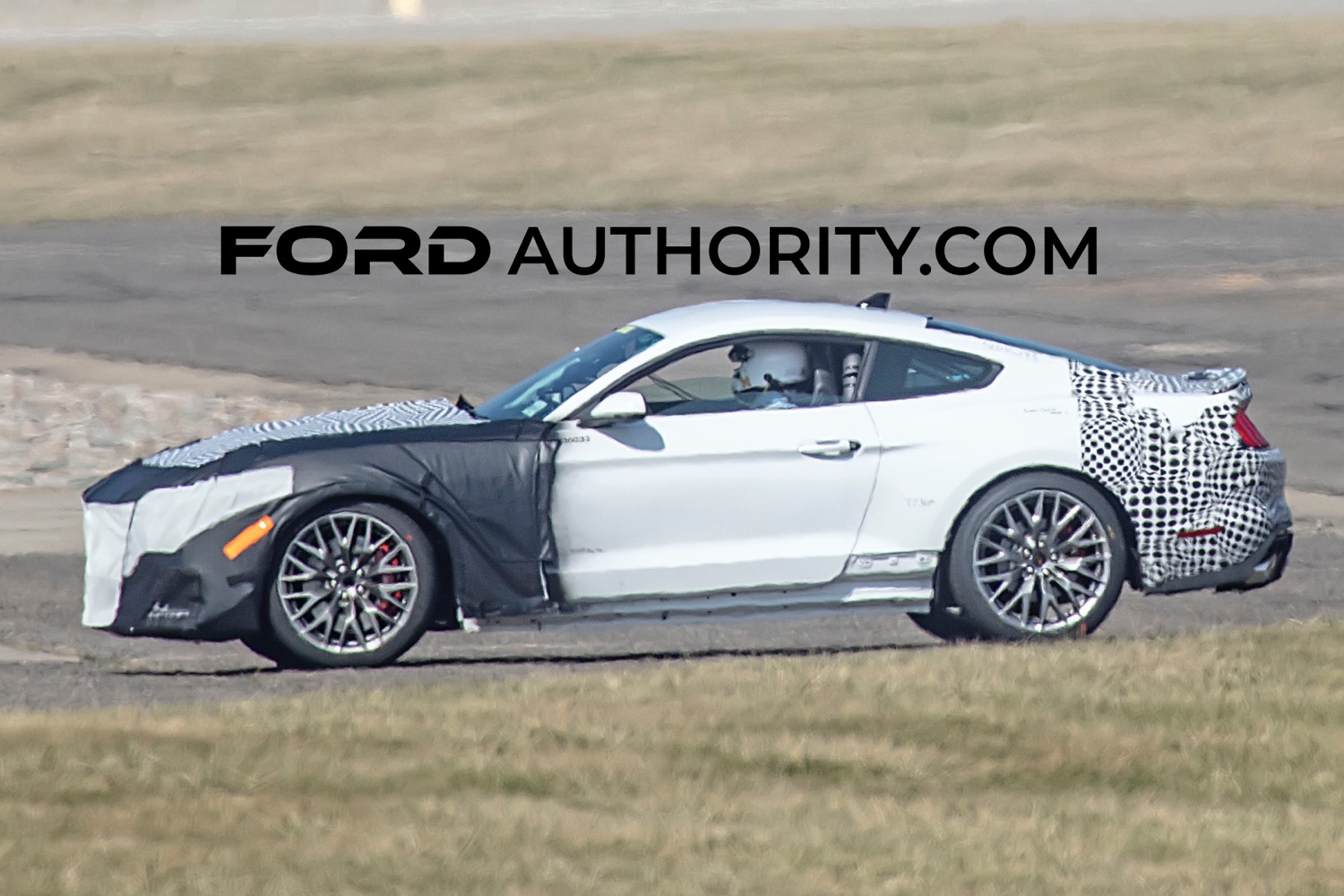 Moving down the side, we can see a set of larger multi-spoke wheels that fill up the wheel wells, as well as a set of Brembo brakes peeking out from behind those big rollers. 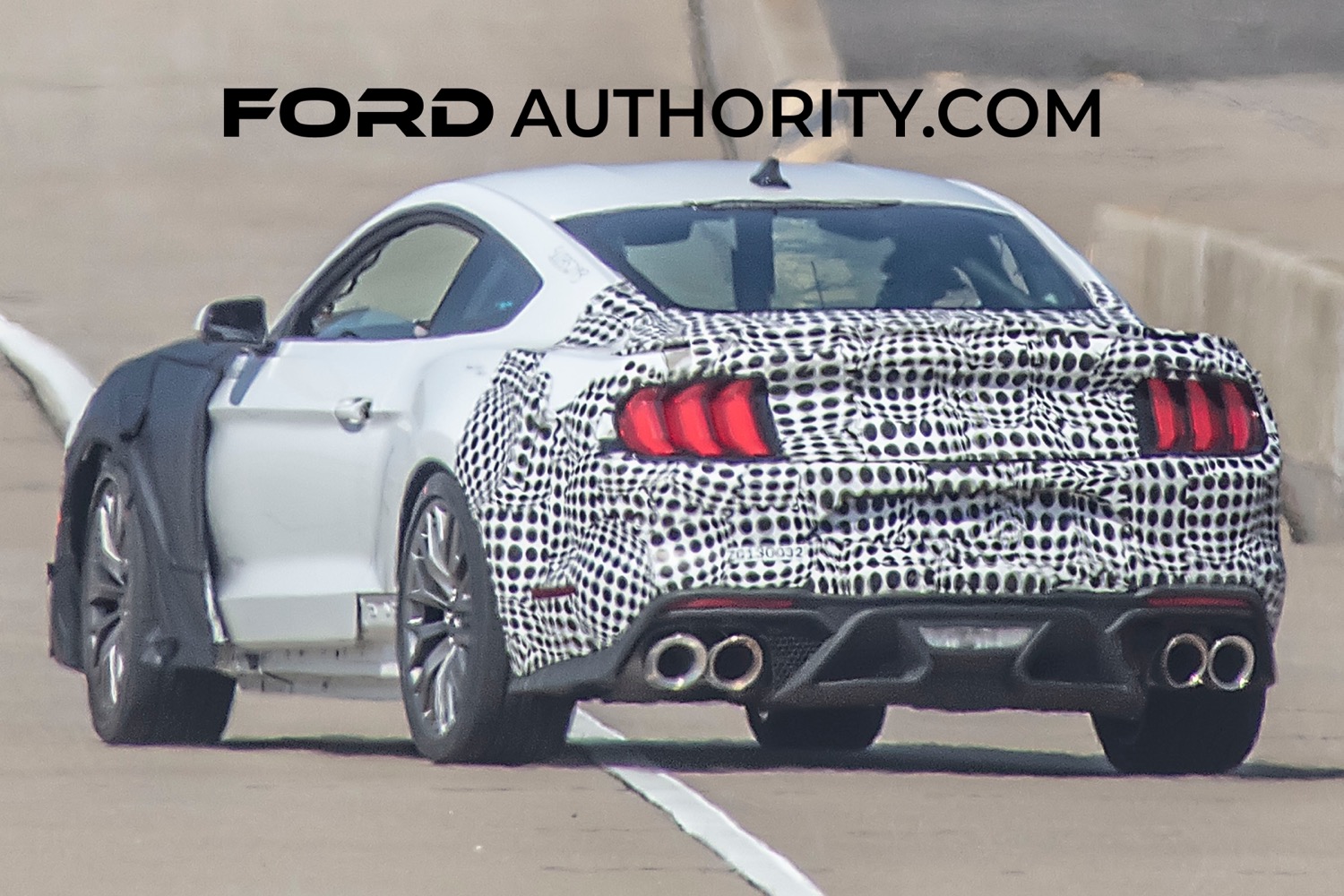 In the rear, a larger diffuser is present, along with quad exhaust tips, signaling that this may in fact be some sort of high-performance variant of Ford’s legendary pony car. 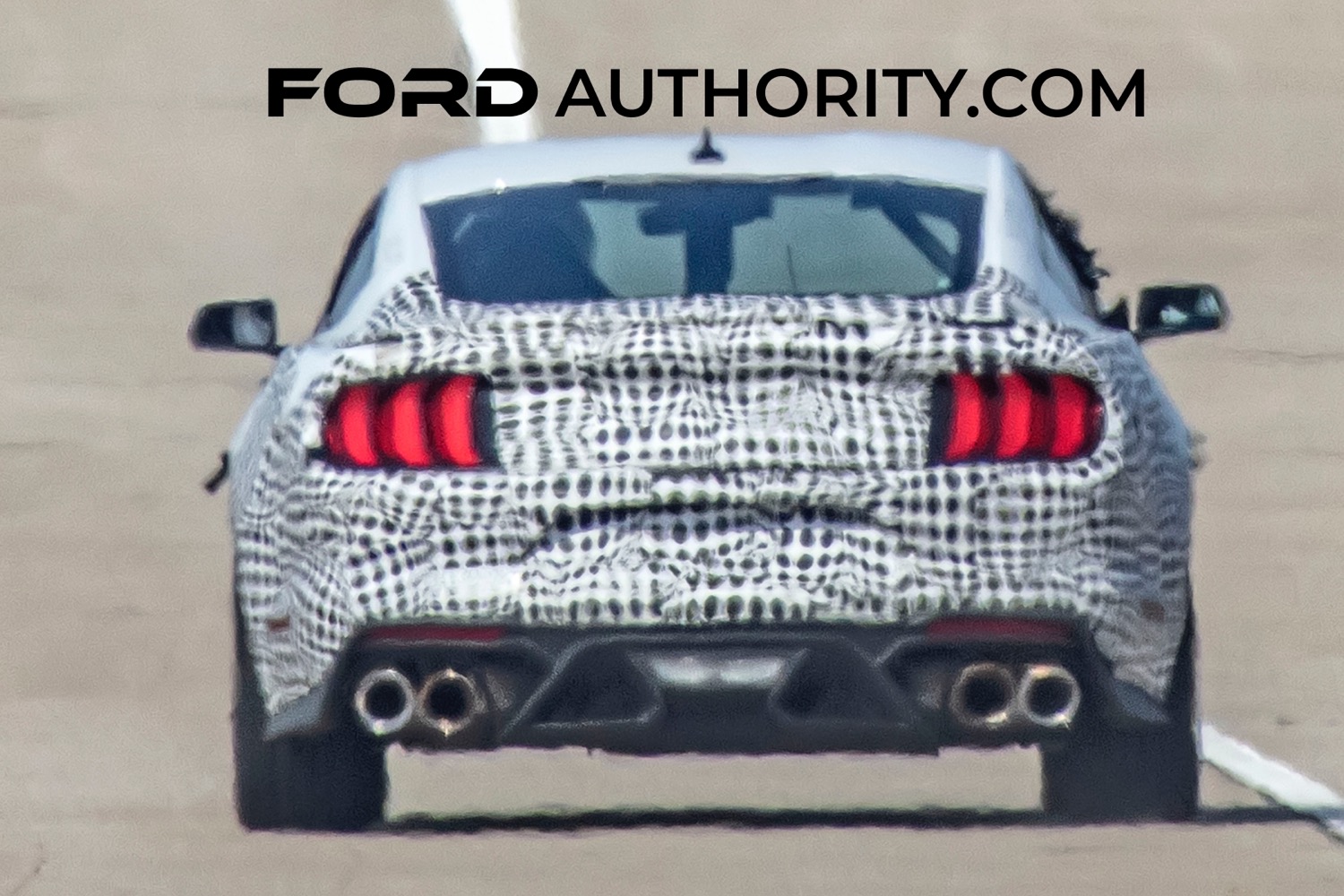 Ford Authority sources say that no next-gen GT500 prototypes are currently running at the moment, but this mule does bear some similarities to the current model, at least in terms of the rear end and larger brakes. 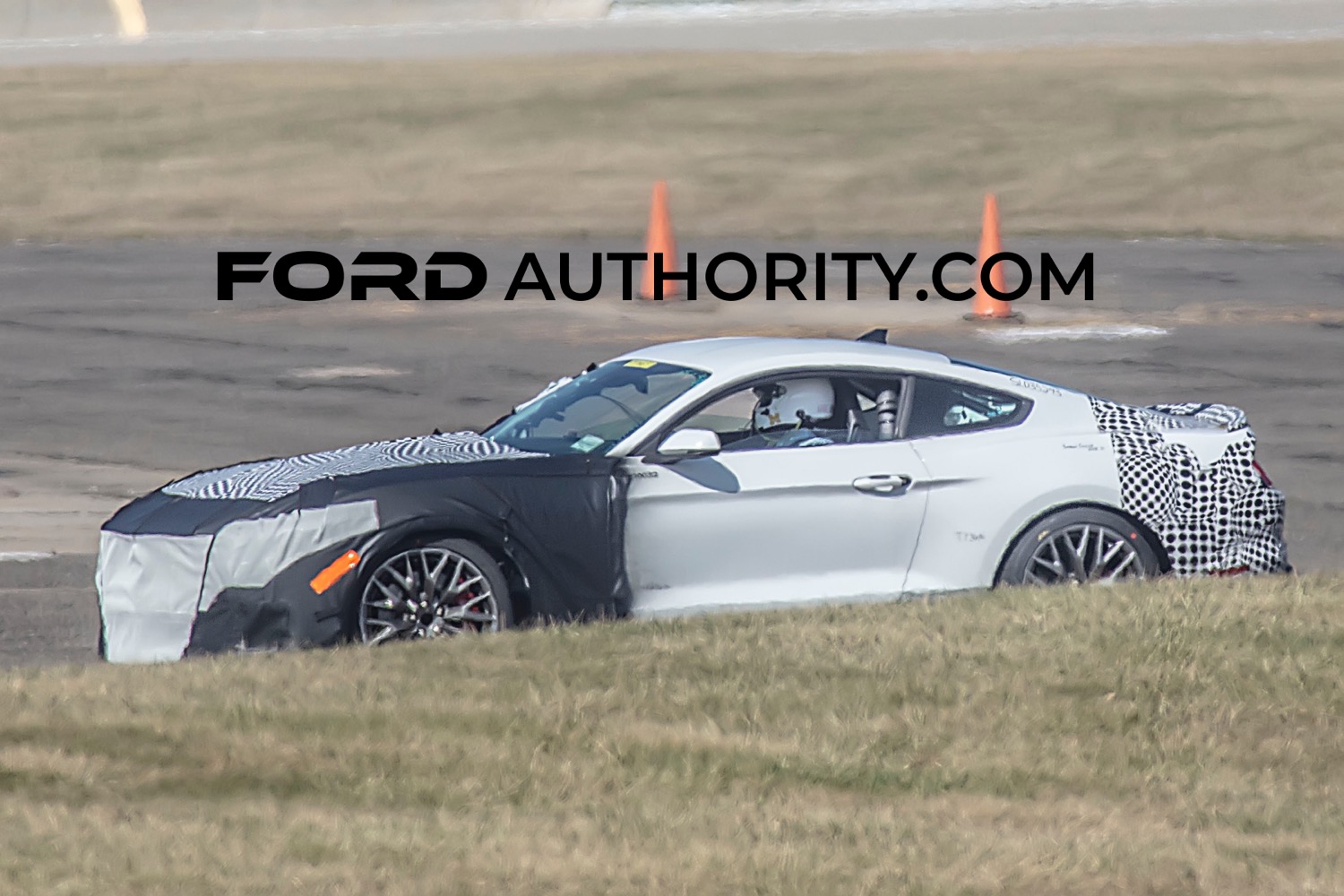 The next-gen Mustang won’t be available with any sort of all-wheel drive configuration, as Ford Authority exclusively reported earlier this month. However, two hybrid powertrain options could possibly be in the works – electrified versions of Ford’s 2.3L EcoBoost I-4 and 5.0L Coyote V8. Previously expected to launch for the 2023 model year, the S650 will now reportedly enter production next year for the 2024 model year, a detail that was recently confirmed by Ford’s vehicle director for icons and Ford Performance, Ali Jammoul. The S650 Mustang will continue to be built at the Ford Flat Rock Assembly Plant and is expected to have an eight-year life cycle, as Ford Authority reported last August. 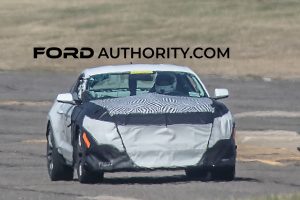 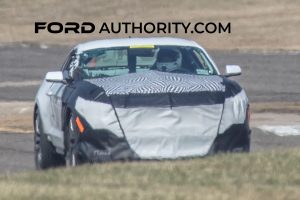 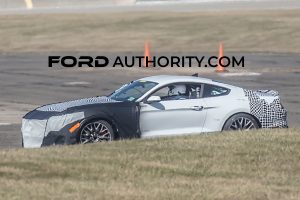 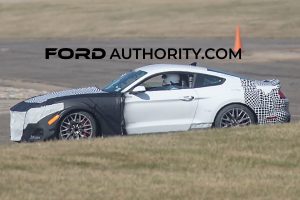 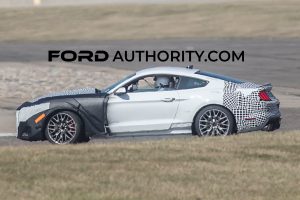 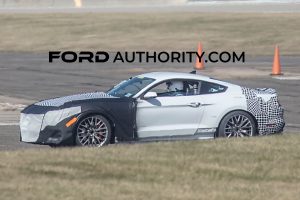 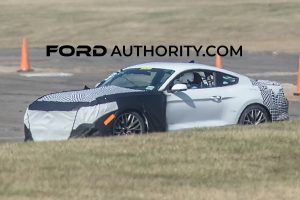 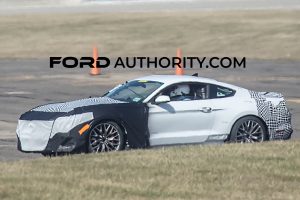 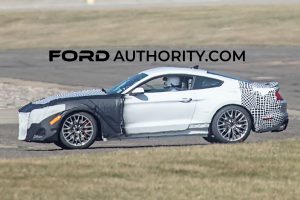 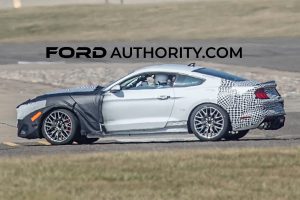 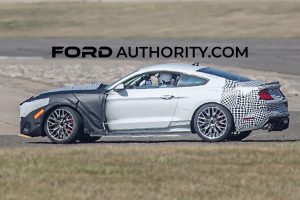 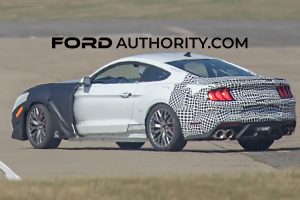 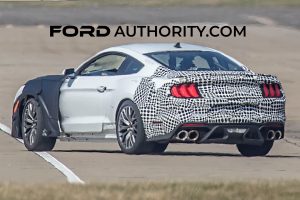 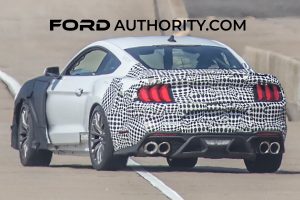 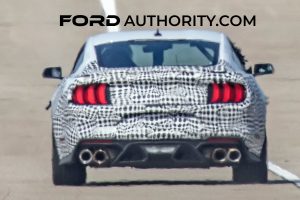