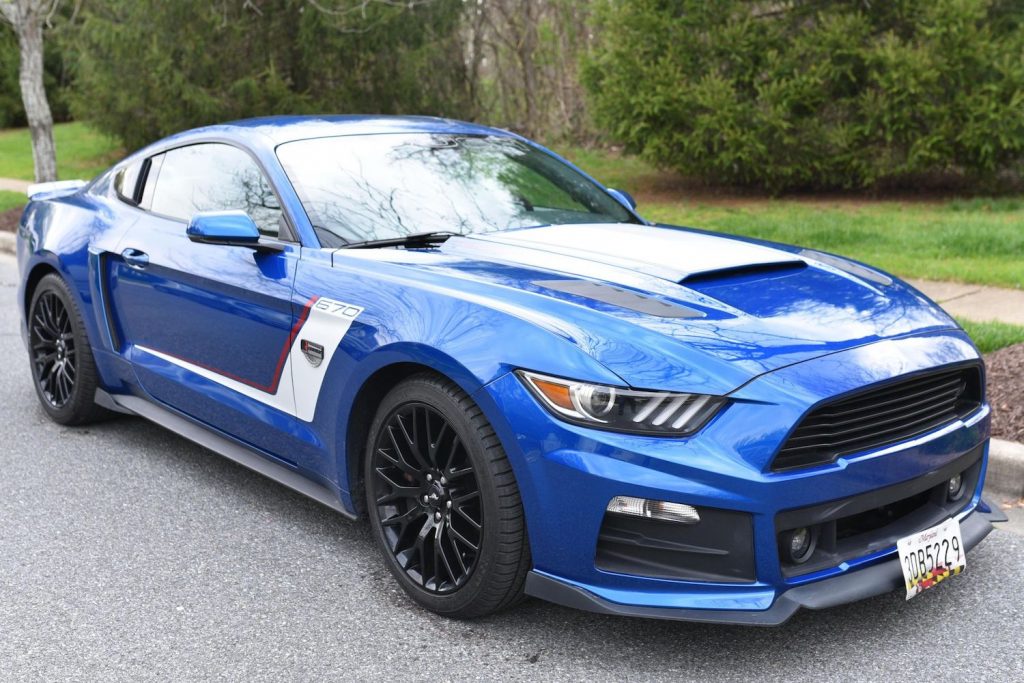 Roush Performance has been cranking out enhanced versions of the Ford Mustang for years now. And while those vehicles aren’t particularly rare for the most part, we have seen some interesting ones hit the auction block in recent years, including a 2008 Speedster and a custom Stage 3 pony car, to name just a couple. However, this 2017 Ford Mustang GT Roush Warrior Coupe up for grabs at Cars & Bids isn’t the average offering from the long-time tuner, as it’s one of just 40 produced in total. 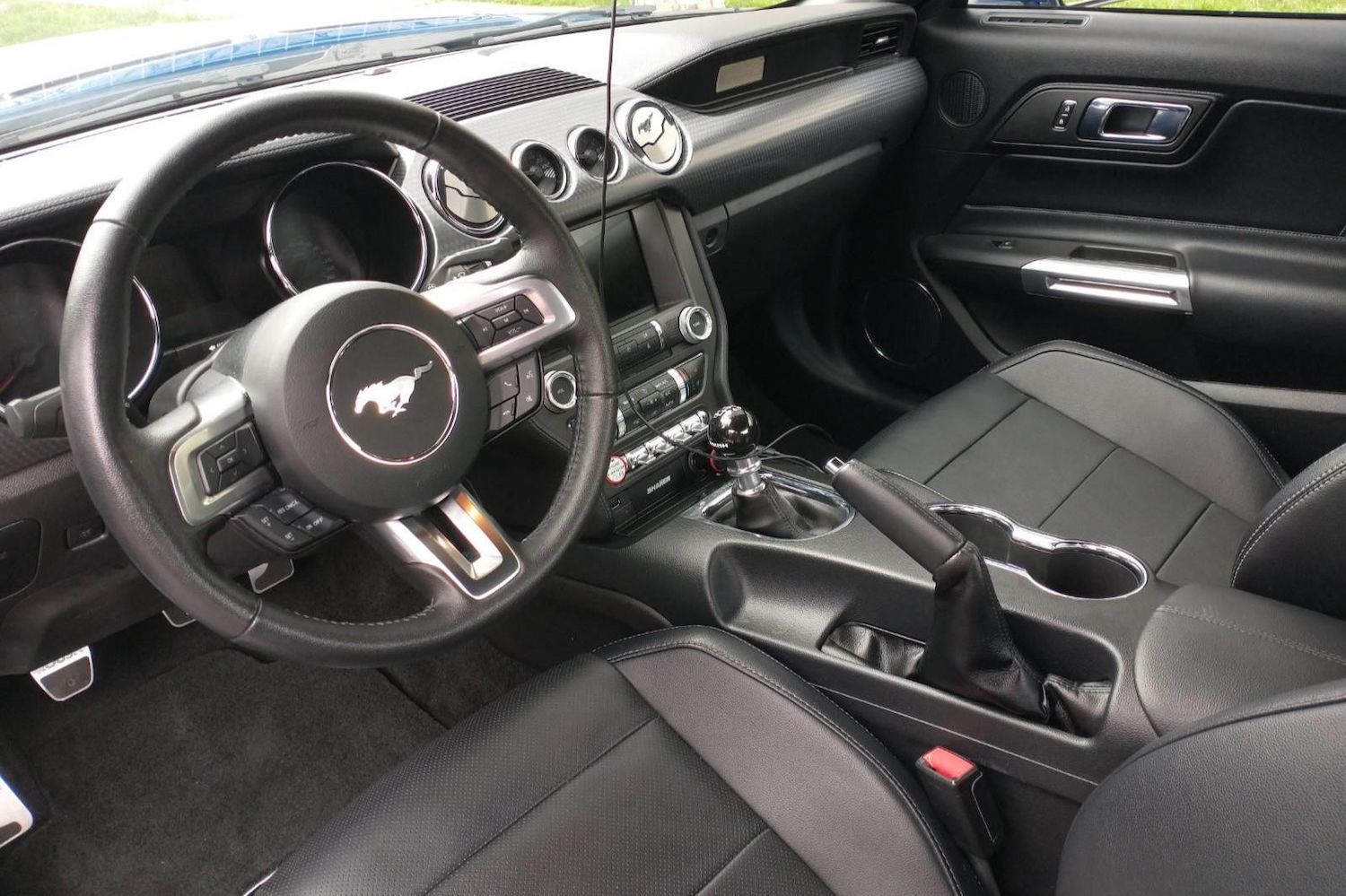 All 40 examples of the 2017 Ford Mustang GT Roush Warrior Coupe were sold exclusively to U.S. military members via a partnership with Military AutoSource as well, which makes this Roush Mustang just a bit more special than most. Finished in Lightning Blue, car number nine of those 40 has quite a few unique features on the outside, including an upgraded body kit with a front splitter and rear spoiler, hood scoops, side scoops, a windshield banner, fender badges, exterior graphics, and a rear blackout panel with Roush badging. 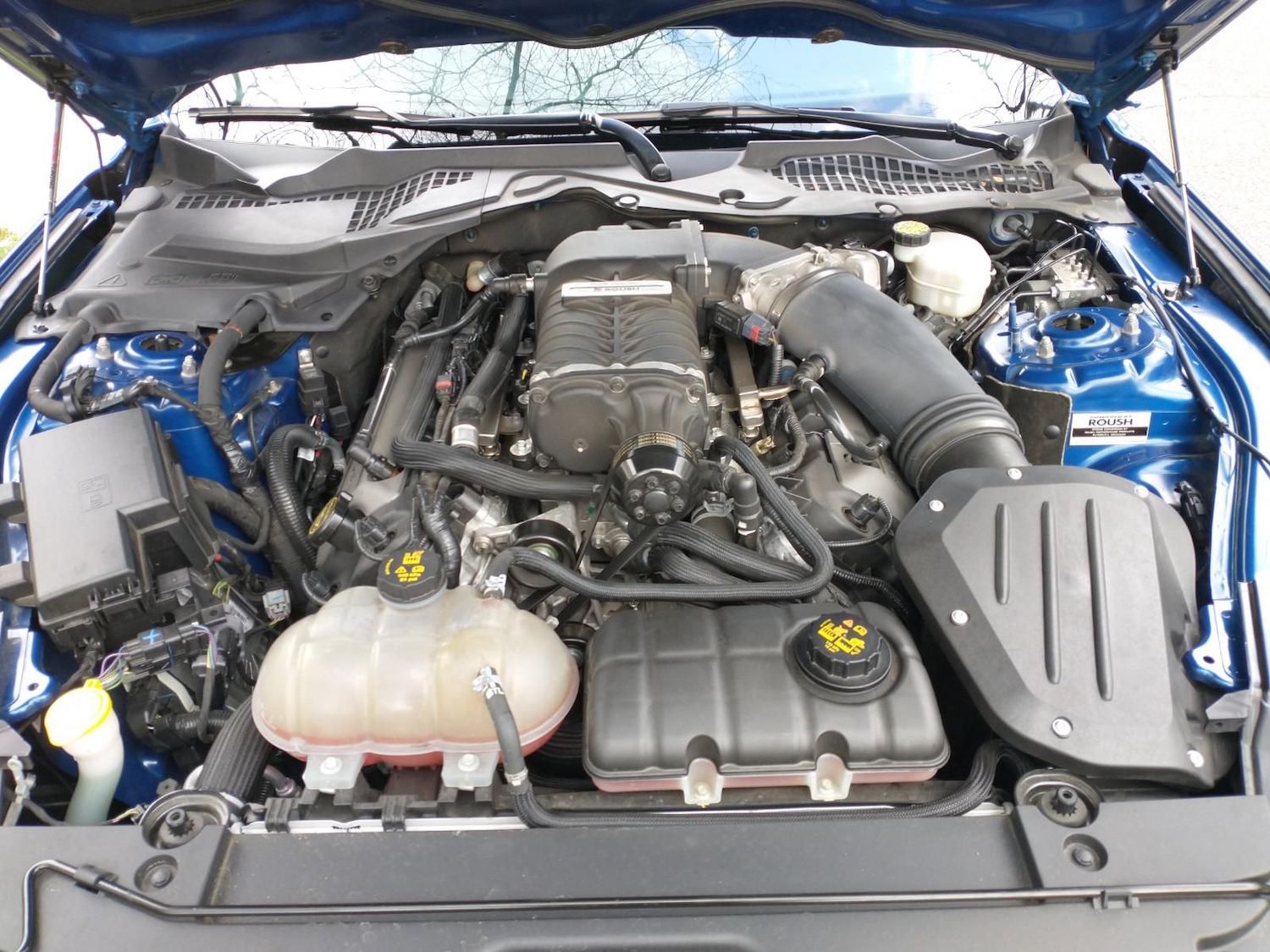 Inside the cabin, the Roush Warrior Mustang received embroidered seats and floor mats, a Roush Warrior dash plaque, and billet pedals, though the big story lies under the hood. There, the tuner treats the Ford 5.0L V8 Coyote powerplant to a host of modifications including a Roush 2.3L TVSS supercharger and a Roush exhaust system with quad tips, which help increase output from 435 horsepower and 400 pound-feet of torque to 670 horsepower and 545 pound-feet of torque. 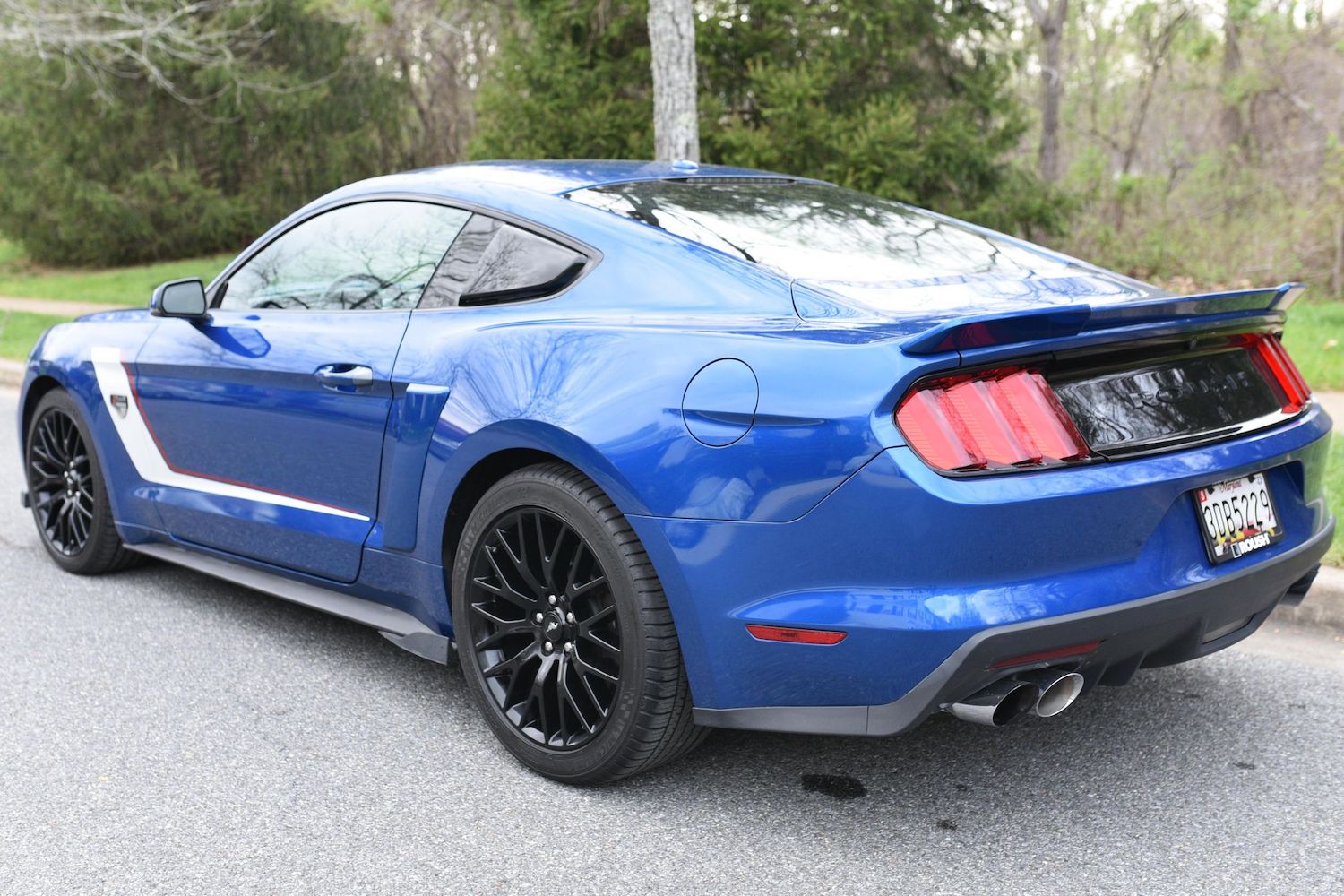 That power flows through a six-speed manual transmission to a Torsen limited-slip differential fitted with 3.73 gears, while this particular car is also fitted with Ford’s GT Performance Package and Equipment Group 401A, adding a host of other amenities and performance upgrades. Perhaps unsurprisingly, it has generated quite a bit of interest at auction thus far, and may just wind up selling for more than its original MSRP of $66,722. 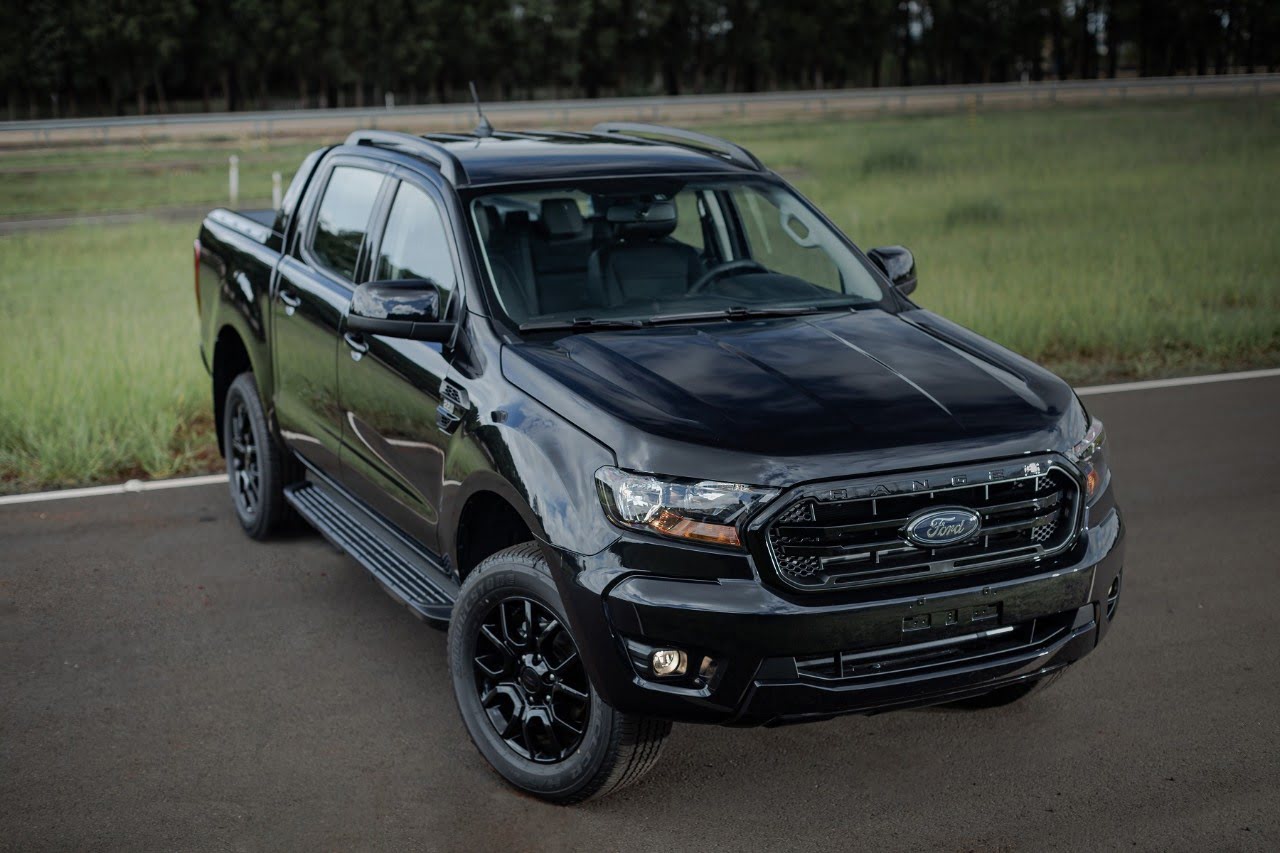 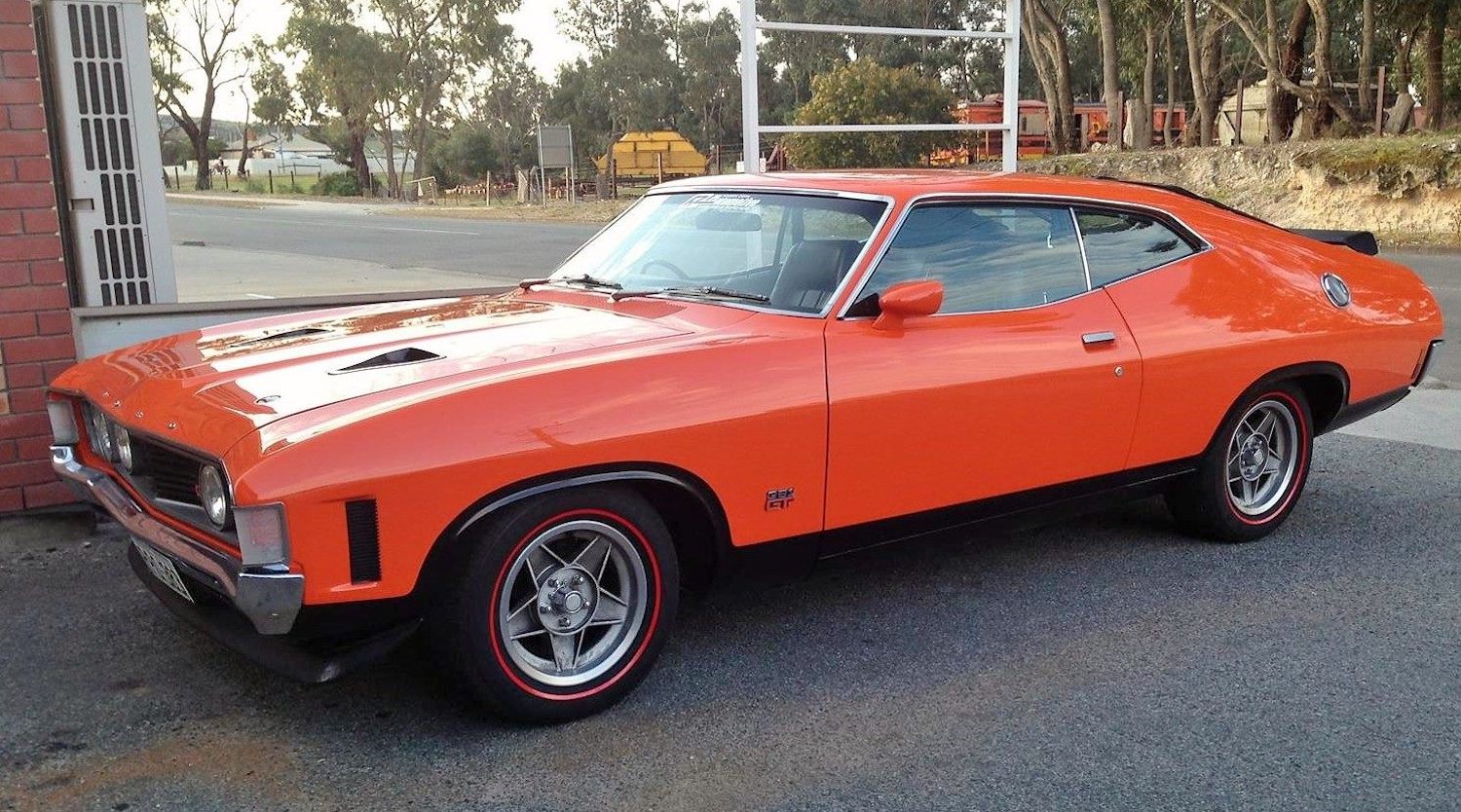