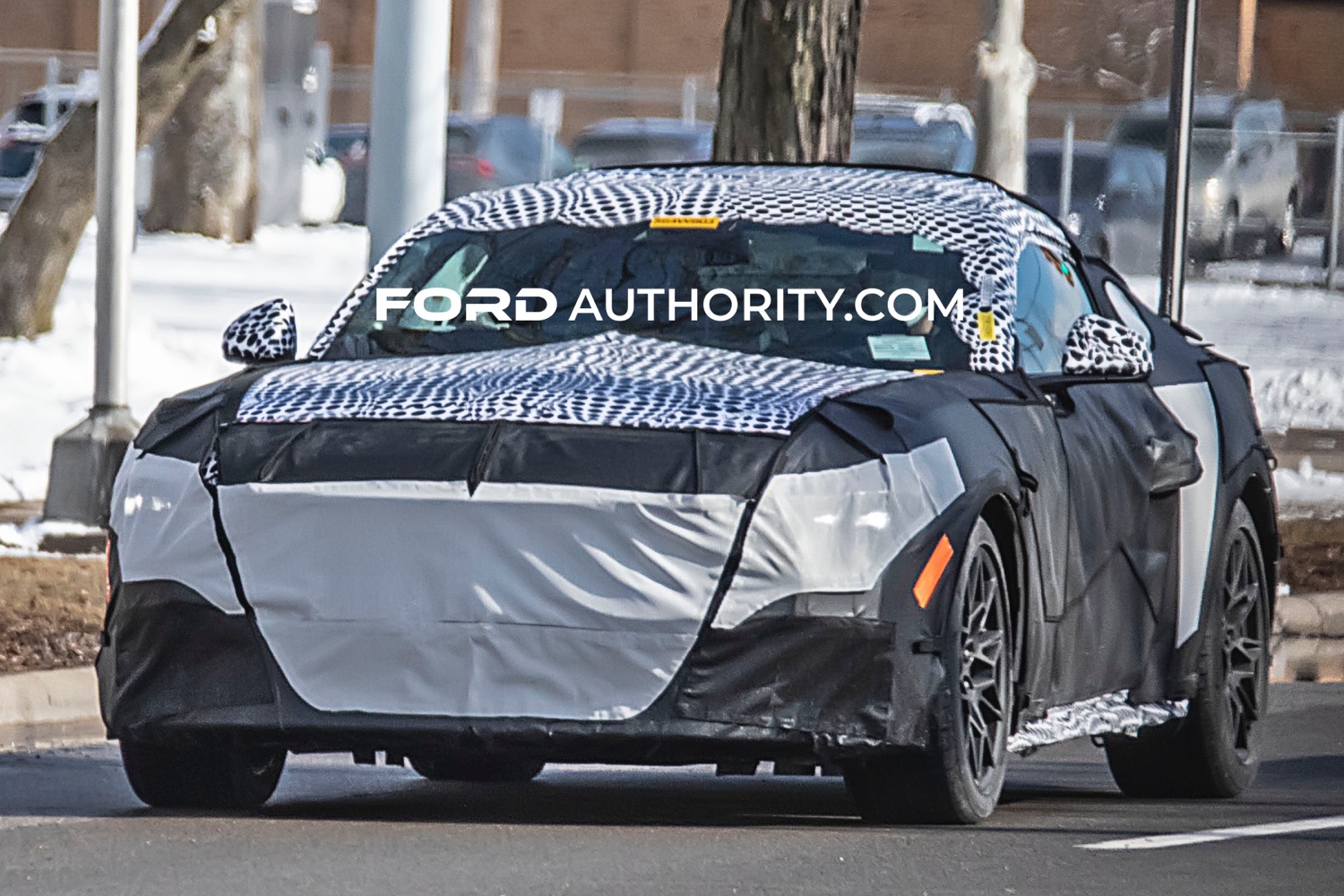 For years now, rumors have suggested that the next-generation S650 Ford Mustang may be available with all-wheel drive. Such an offering would certainly make sense given the immense popularity of four-wheel-driven vehicles in recent years, as well as the fact that the pony car’s rival – the Dodge Challenger – already offers AWD as an option, while its other rival – the Chevy Camaro – does not, though both are reportedly facing discontinuation over the next couple of years. However, sources have now told Ford Authority that the S650 Mustang will not offer any type of all-wheel drive system. 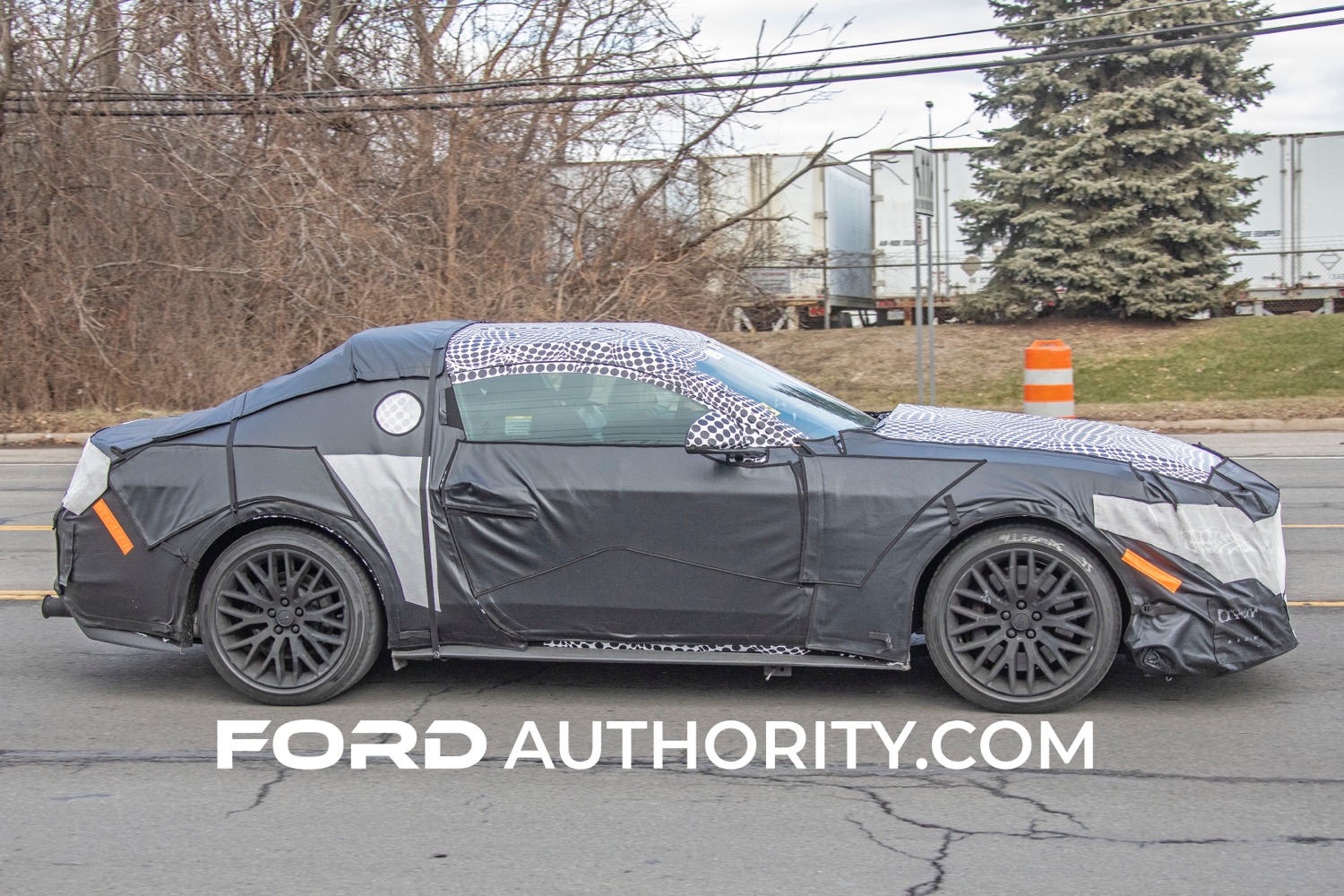 This is a somewhat surprising development, but completely understandable as the S650 Mustang isn’t expected to represent a massive departure from the current, S550-generation pony car. Of course, Ford’s plans can always change, but for now, we do know a few things about the forthcoming S650. Previously expected to launch for the 2023 model year, the S650 will reportedly enter production next year for the 2024 model year, a detail that was recently confirmed by Ford’s vehicle director for icons and Ford Performance, Ali Jammoul.

While the next-gen Mustang won’t be available with all-wheel drive, two hybrid powertrain options could possibly be in the works – electrified versions of Ford’s 2.3L EcoBoost I-4 and 5.0L Coyote V8. As Ford Authority exclusively reported last month, the next-gen Mustang will feature a flat-bottom steering wheel, too. 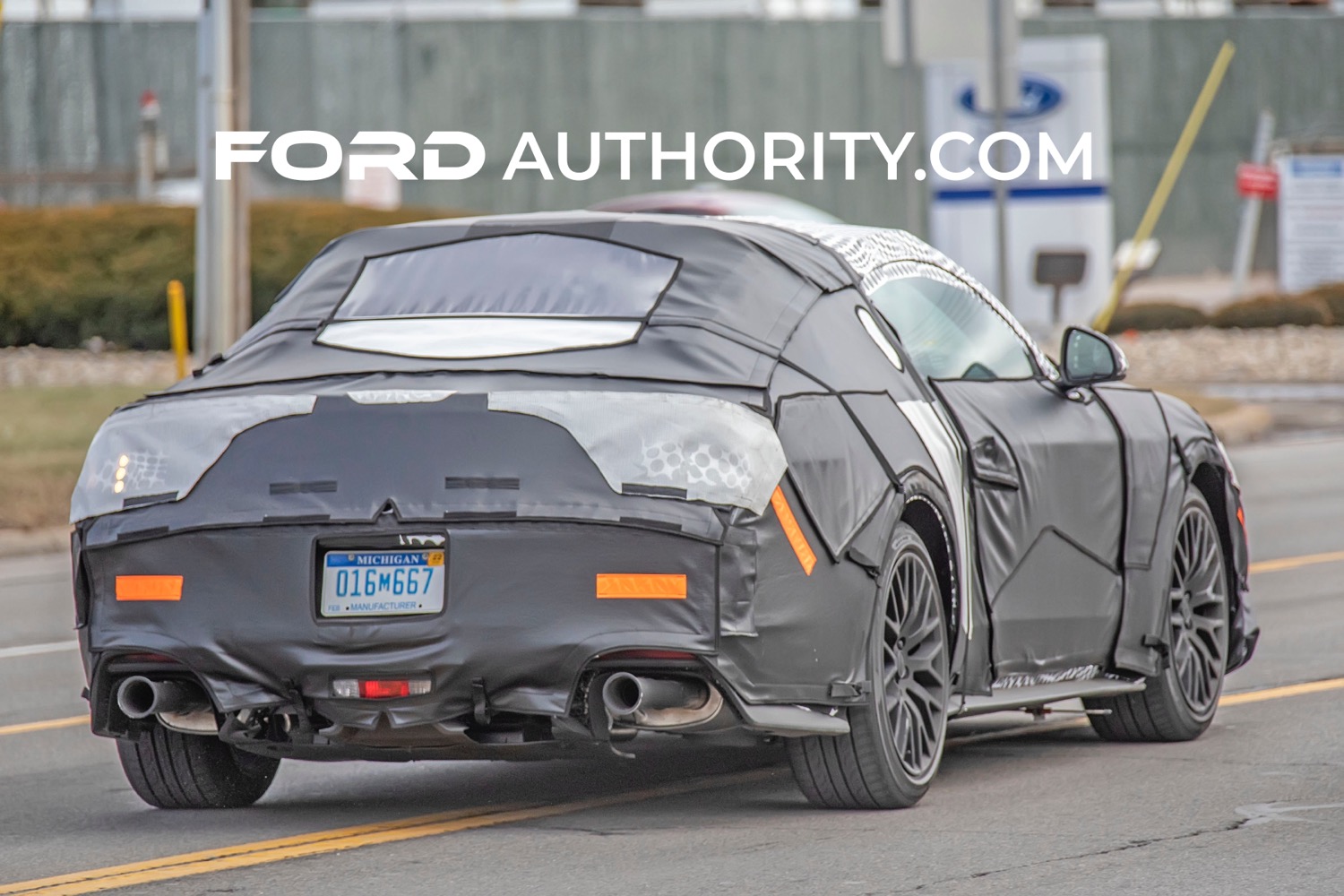 Ford Authority spies have spotted a number of next-gen Mustang prototypes out driving around in recent months, including a likely base model, a GT variant making some rumbly V8 noises, and a possible Mach 1 or higher-performance variant. The S650 Mustang will continue to be built at the Ford Flat Rock Assembly Plant and is expected to have an eight-year life cycle, as Ford Authority reported last August.

2022 Ford E-Transit Will Not Offer Back Up Alarm System

Ford EV Pivot Will Not Involve Any Type Of Major Spinoff