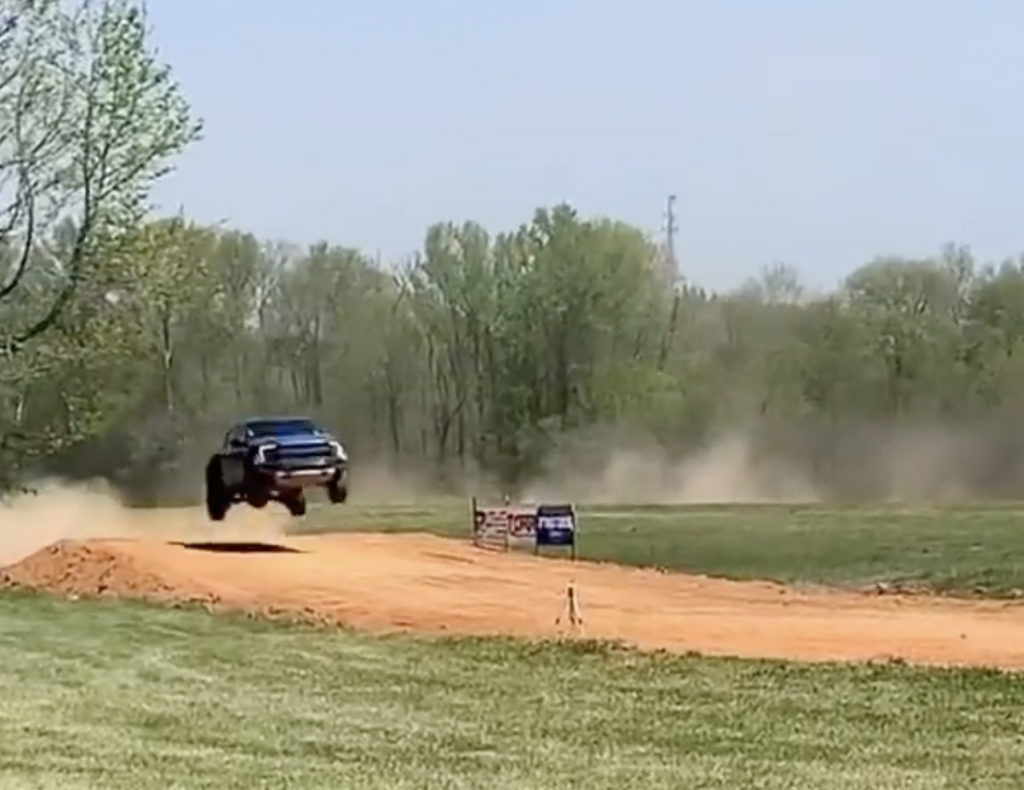 The Ford F-150 Raptor has long been touted as a vehicle that simply loves to jump, not to mention blast across the desert at high speeds. Many have taken advantage of this fact over the Raptor’s decade-plus in production, which has ended well for some and not so well for others. Prior to the launch of the third-generation 2021 Ford F-150 Raptor, FoMoCo itself touted the pickup’s ability to soar through the air in a commercial, though an attempt to replicate that act by one owner left him injured recently.

This particular third-gen Ford F-150 Raptor owner clearly off-roads his pricey pickup on a regular basis, as we can tell from his Instagram account, sezac80. There are plenty of photos of him driving across various terrain and even jumping the truck, though his latest attempt at catching serious air apparently left him with a broken back and possibly some broken parts, too. 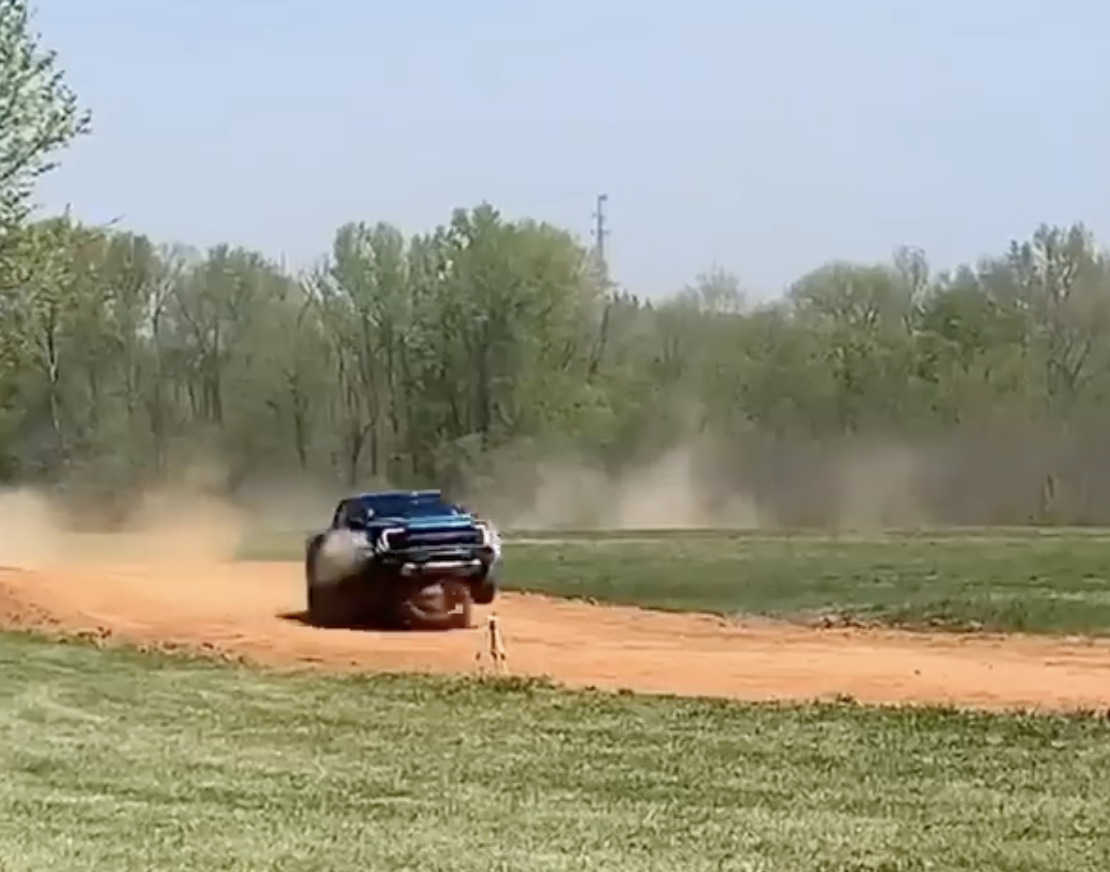 In the video, we can see the F-150 Raptor jumping what appears to be a relatively short distance across a not-terribly-high mound of dirt, though the camera is also rather far away from the action. Regardless, the truck lands pretty hard and bounces back up in the air, which certainly doesn’t look good.

“How to break your back in a new Gen 3! My dumbass decided to overdo it with a stock suspension and now I have a T12 compression fracture. I’ll be taking a break from jumping for the rest of the year,” the Raptor owner wrote in the video’s caption.

It’s unclear if the truck itself suffered any damage, but we wouldn’t be surprised, given how hard it landed. Interestingly, we’ve seen much higher jumps result in both the vehicle and driver walking away unscathed, but in this particular case, a rough landing ensured that this wasn’t the case.