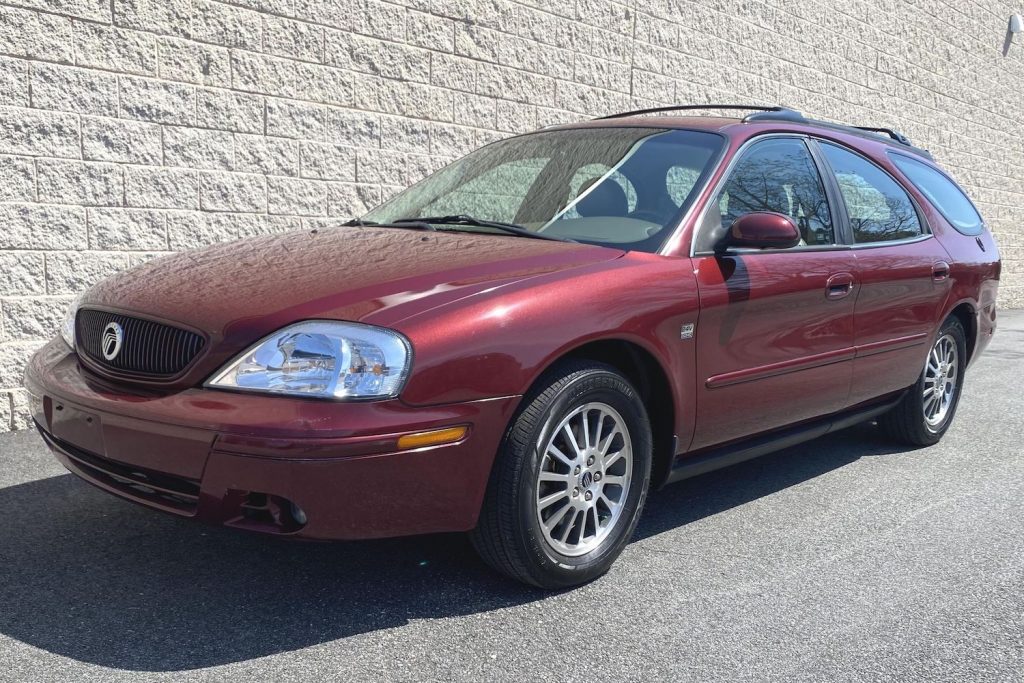 It isn’t terribly often that we come across nice, well-preserved examples of the fourth-generation Ford Taurus or its sibling, the Mercury Sable. After all, the once best-selling car in America suffered a sharp decline after its early success by this point in time, which prompted Ford to discontinue the model altogether as production ended in the fall of 2006 (and again in 2019 after it was resurrected), while the Sable was around until 2005, after which it was replaced by the Montego before returning a few years later for a short time. And all of that makes this very special 2004 Mercury Sable LS Premium Wagon currently up for grabs at Cars & Bids a truly unique find. 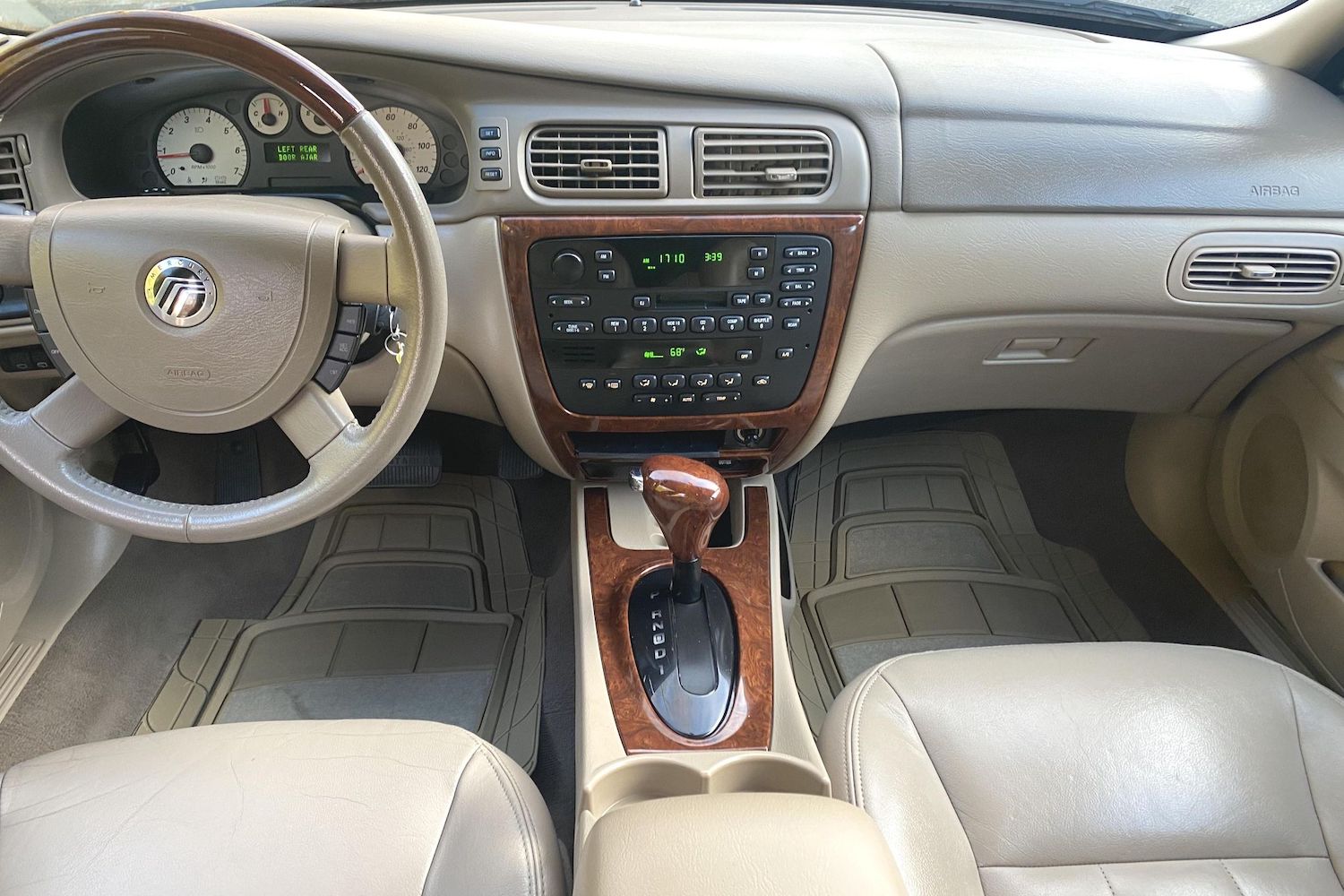 With just 37,200 miles on the clock, this very well could be the nicest, lowest-mile 2004 Mercury Sable on the planet, wagon or otherwise. Its Merlot Clearcoat Metallic looks like new, and it’s a well-equipped LS model packed with amenities and desirable features to boot. On the outside, that includes 16-inch alloy wheels, fog lights, a keyless entry number pad, and power-adjustable heated side mirrors, while there’s just some typical wear on the exterior including chips, scratches, and scuffs. 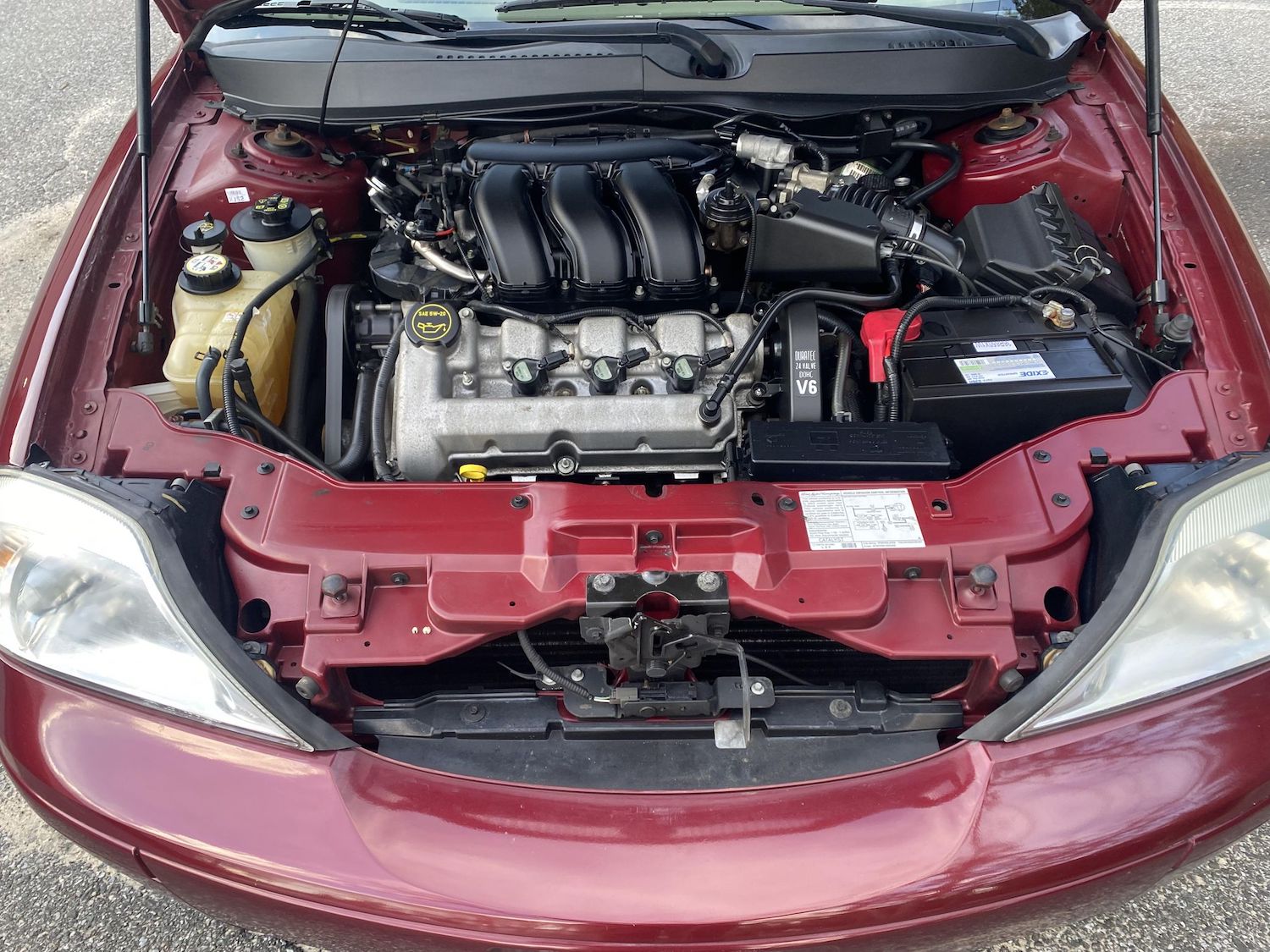 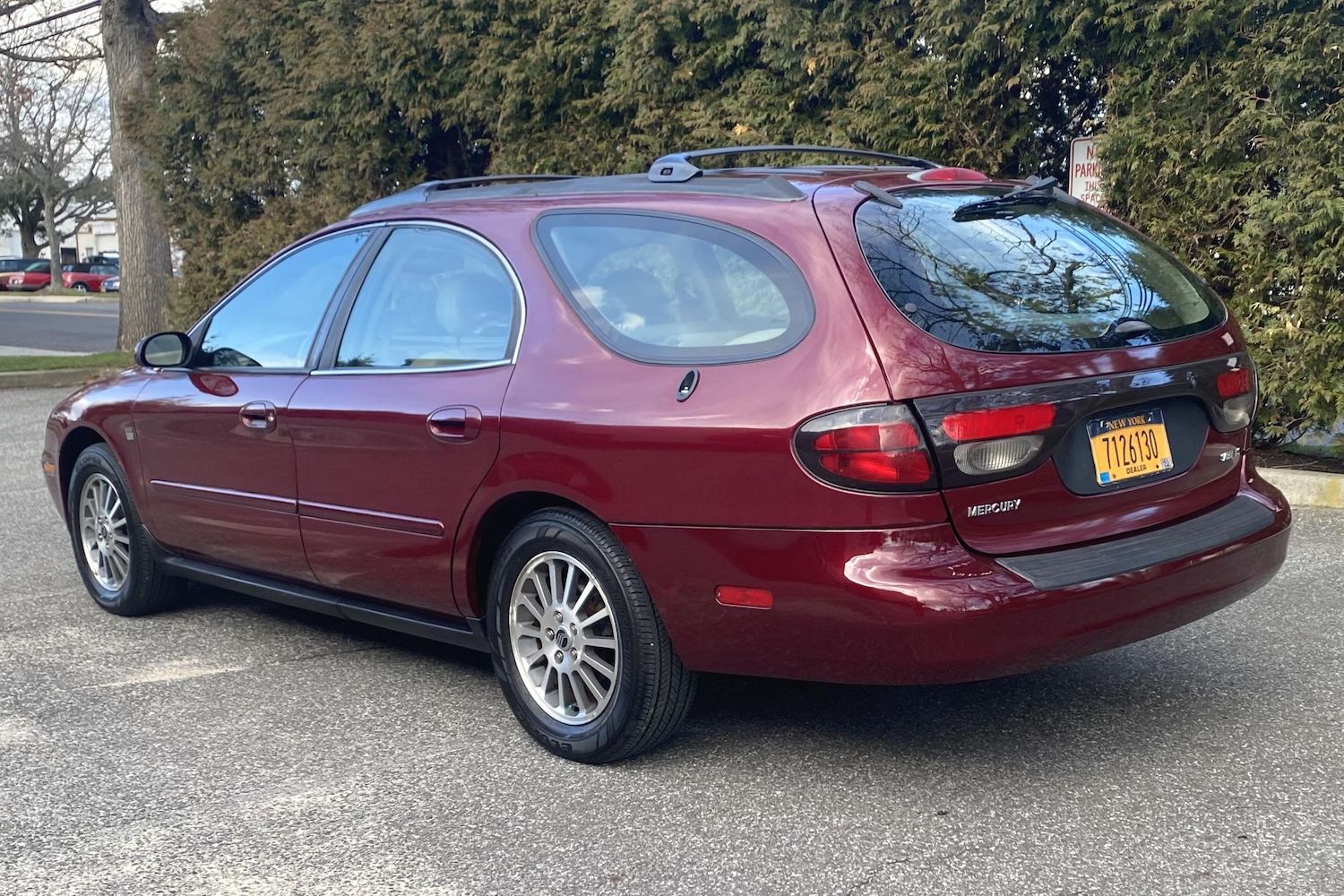 This 2004 Mercury Sable LS Premium Wagon isn’t exactly something that’ll light anyone’s hair on fire, nor will it even turn the heads of the vast majority of the population. But for those of us that can appreciate a comfortable, luxurious, somewhat obscure, and rather quirky Blue Oval vehicle from the past, it’s a real gem of a find.

We’ll have more cool auction finds like this to share soon, so be sure and subscribe to Ford Authority for more Mercury Sable news and ongoing Ford news coverage.