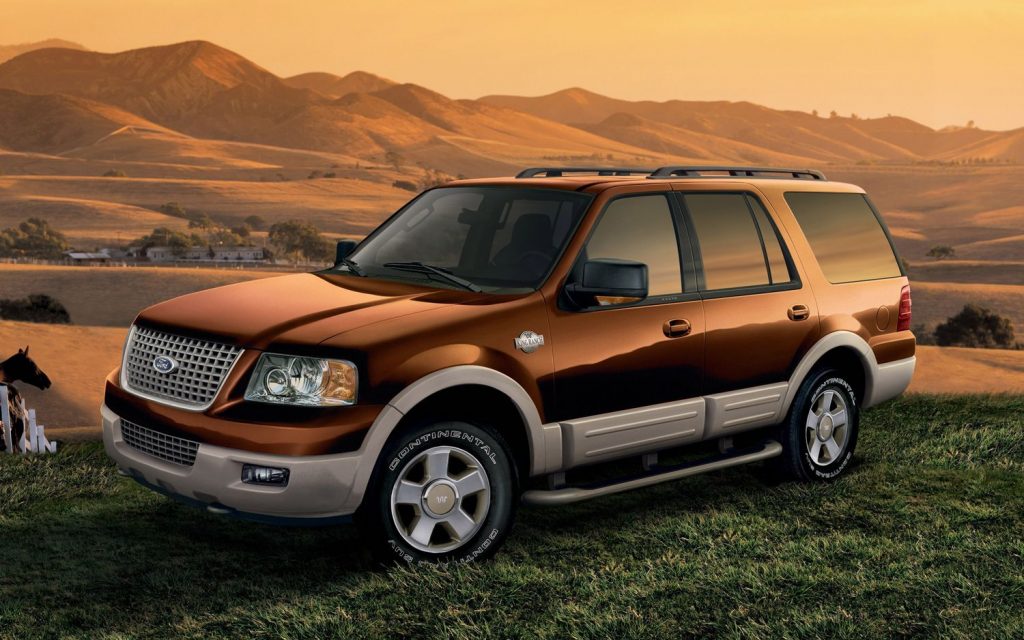 Older Ford Expedition models have received quite a bit of recognition for stellar reliability in recent months, landing a spot on iSeeCars’ longest-lasting models expected to exceed 200k miles, an area that a number of other Blue Oval models shined in as well. Now, the 2005 Ford Expedition has been recognized by Kelley Blue Book as one of the best SUVs that can be purchased today for less than $5,000, a fact that should be of interest to a lot of folks as used vehicle prices continue to skyrocket. 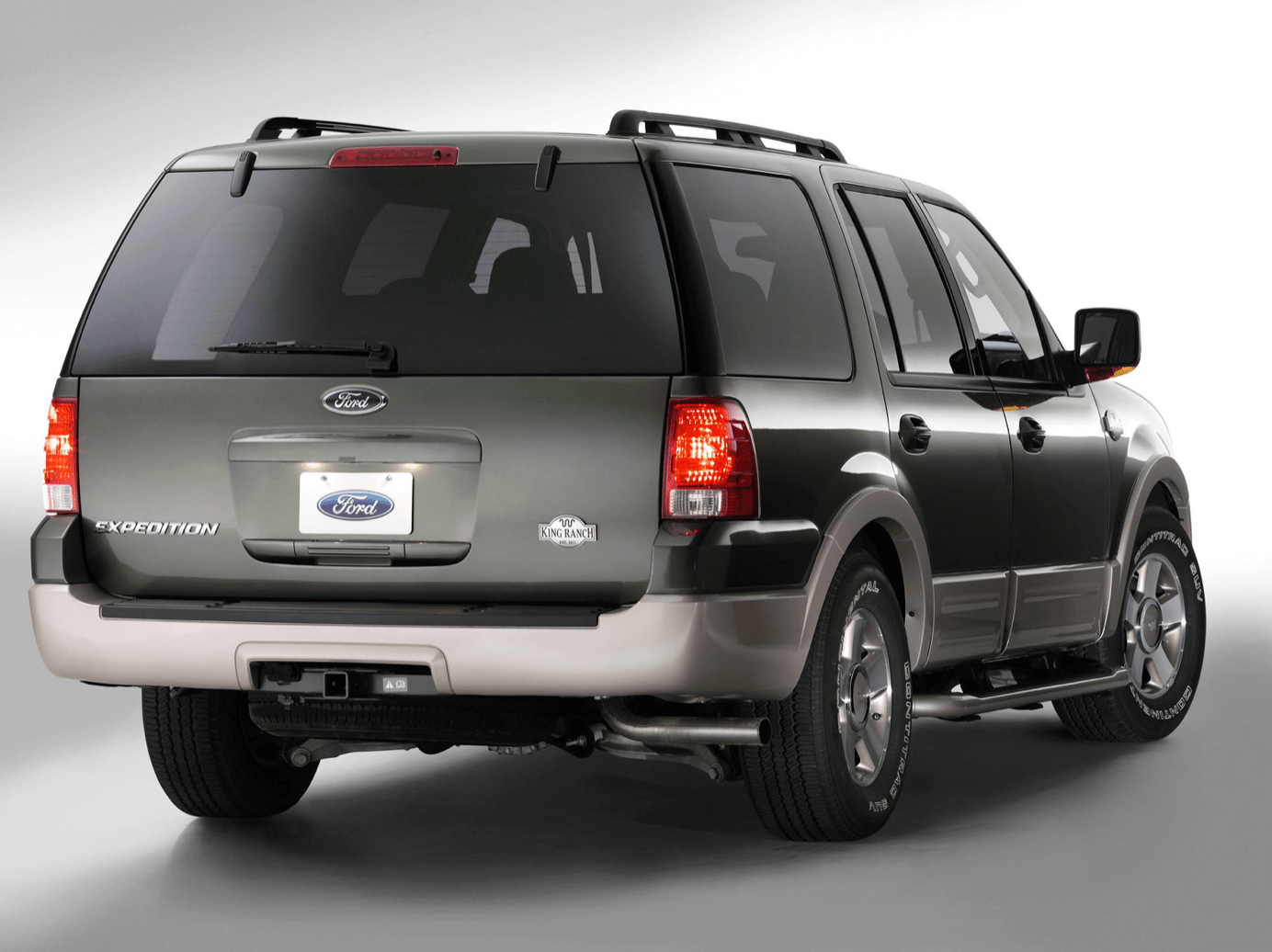 As KBB points out, it may not necessarily be easy to find something like a nice 2005 Ford Expedition for under $5,000, but it is possible. Regardless, that hunt will likely prove fruitful for anyone willing to put in the work.

“A roomy, comfortable cabin and easy driving manners are hallmarks of the Ford Expedition,” KBB notes. “In addition to being a great way to move the family around, the Expedition is also a capable towing vehicle for those with utility or sport trailers. Despite its size and capability, the Expedition also offered independent rear suspension for better road manners.” 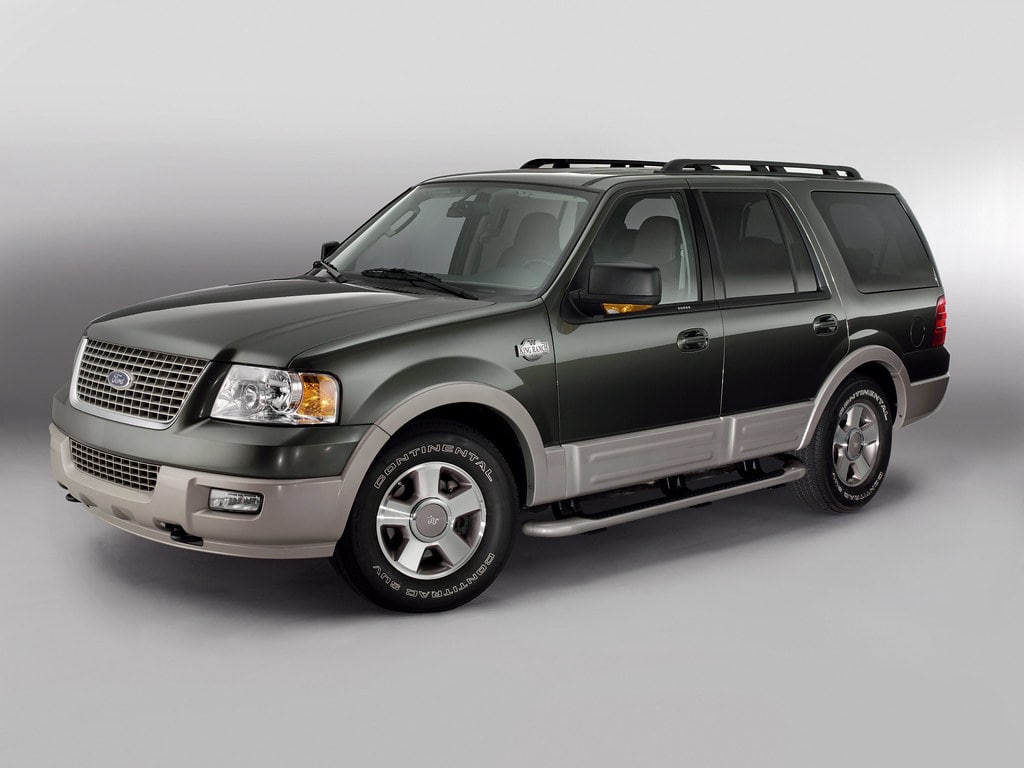 This comes as no surprise, really, given the fact that the first- and second-generation Expedition received heavy praise from the press during the 1990s and 2000s. When the Expedition originally launched for the 1997 model year, it was immediately praised as a viable alternative to GM’s existing full-size SUVs of that era, a capable, smooth-riding, and spacious vehicle with many other positive attributes. Back in 2017, the Expedition was also lauded for being one of the most reliable vehicles on the road, too, and that apparently hasn’t changed in the years since, either.