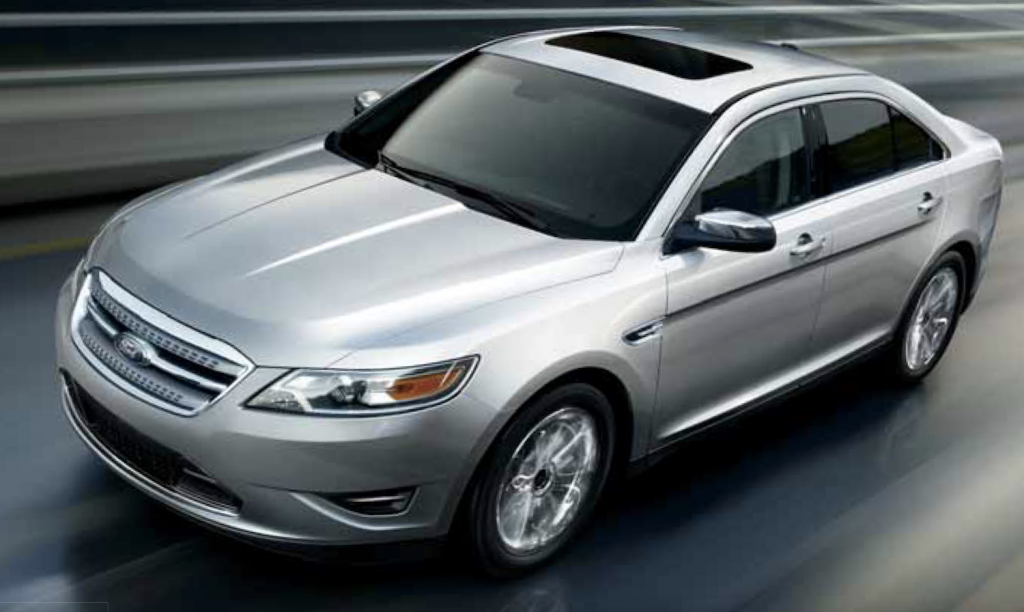 The Ford Taurus was discontinued back in 2019, but on the used vehicle market, it remains a popular and award-winning offering. In fact, the 2011 and 2014 Ford Taurus made the cut as two of Consumer Reports‘ Best Cars for Teens Under $20k last year, along with the 2014-2015 Ford Edge. Now, Consumer Reports has released its 2022 version of that same list, and the 2011 Ford Taurus has made the cut, along with the 2015 and 2018 Ford Fusion, as Ford Authority reported yesterday. 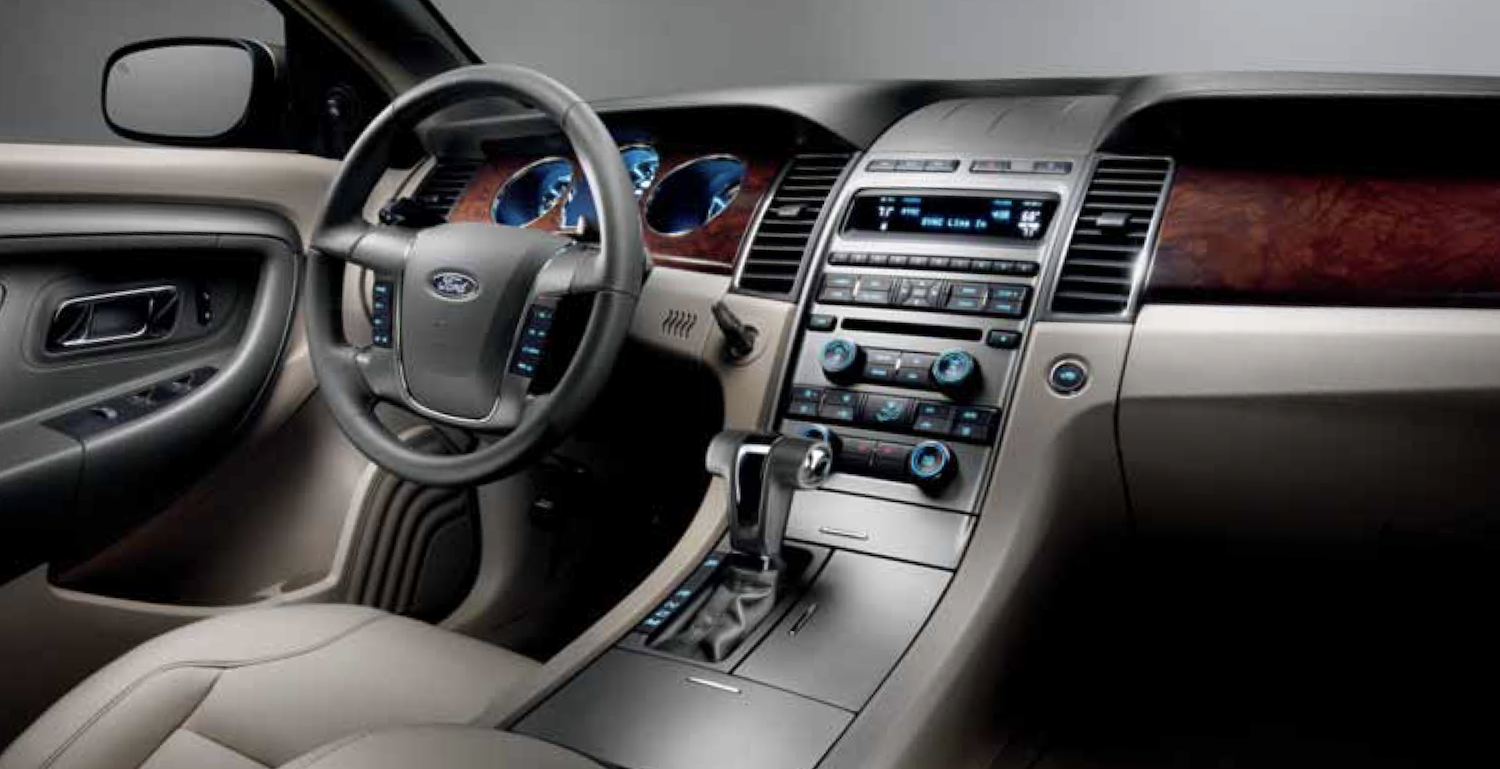 Purchasing a vehicle for a teen is a trickier proposition since most parents must balance cost and safety, particularly since teens are, on average, the riskiest drivers on the road and experience crash rates far higher than other age groups. That’s precisely why Consumer Reports teams up with the Insurance Institute for Highway Safety (IIHS) to come up with a list of vehicles that are reliable, safe, and affordable.

In that regard, the 2011 Ford Taurus made the cut thanks in part to its average list price of $6,300. To make this list, vehicles must also have above-average reliability scores based on CR‘s member surveys, average or better scores on emergency handling tests, dry braking distances of less than 145 feet from 60 miles-per-hour, good ratings in four IIHS crashworthiness tests – moderate-overlap front, side, roof strength, and head restraints – and either four or five stars from the National Highway Traffic Safety Administration, if the vehicle has received a rating. 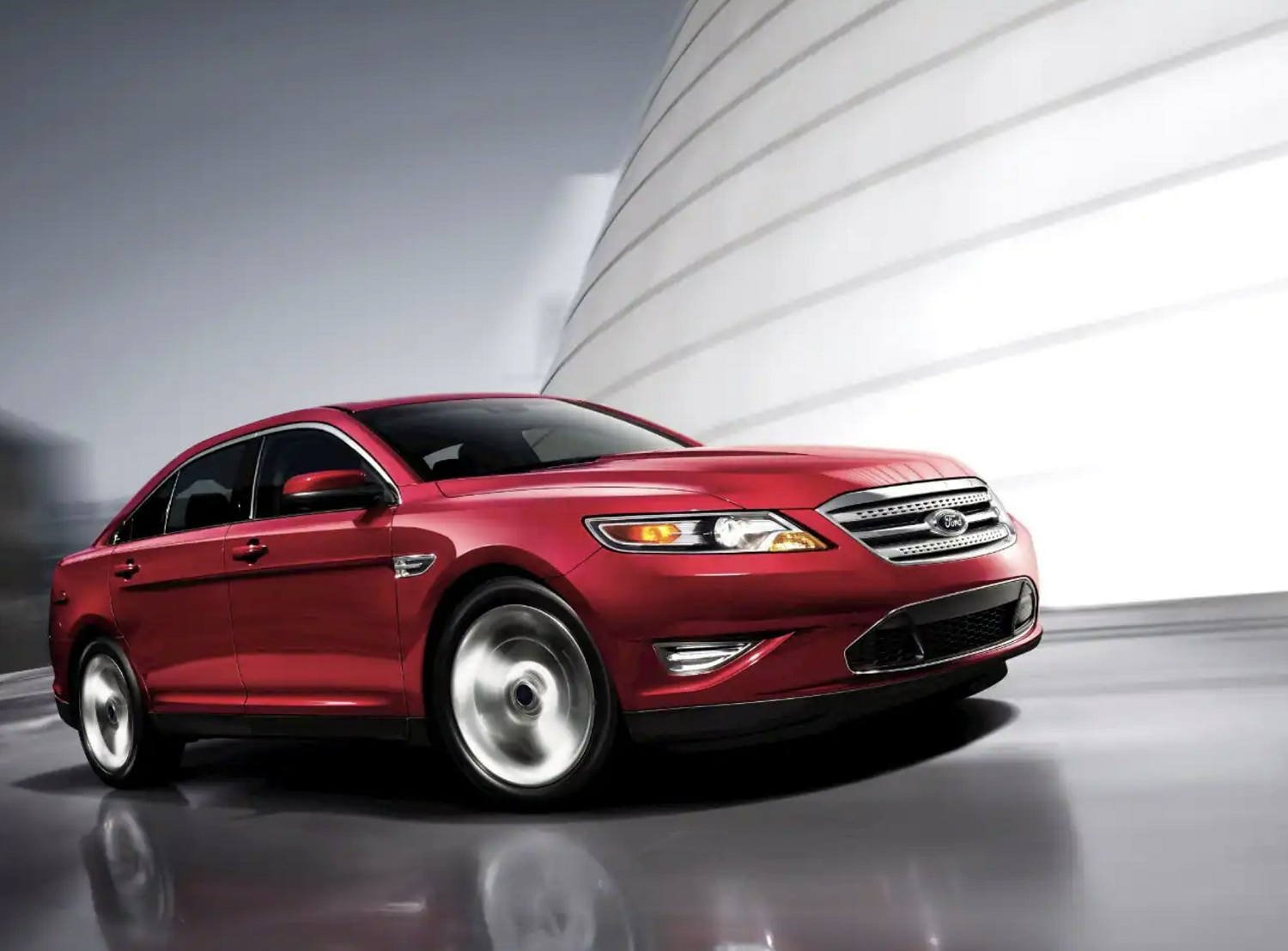 We’ll have more automotive insights like this to share soon, so be sure and subscribe to Ford Authority for more Ford Taurus news and ongoing Ford news coverage.