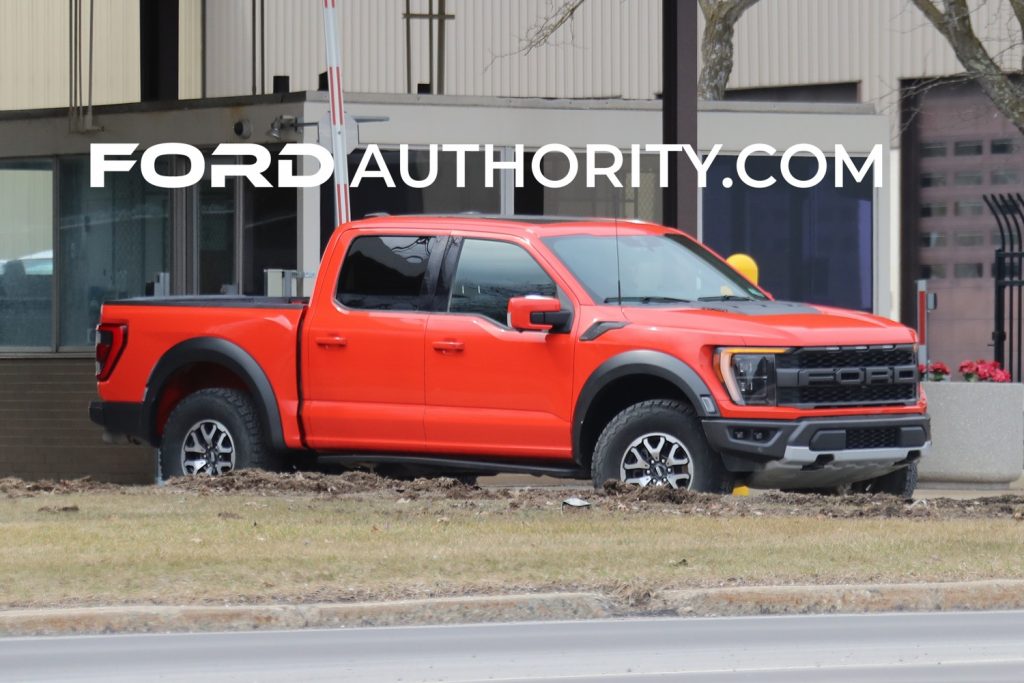 The 2021 Ford F-150 Raptor represents the first year of the third generation of the off-road performance pickup, and General Motors has yet to really introduce any type of true competitor to it, but not for lack of trying. Heck, even the Ram 1500 TRX comes up short in a few key metrics, even if it has a ridiculous engine. As Ford Authority previously reported, the Raptor R will do battle with that pickup later this year. Until then Ford enthusiasts should be content with the fact that GM is currently benchmarking the top tier F-150 against its inferior offerings. 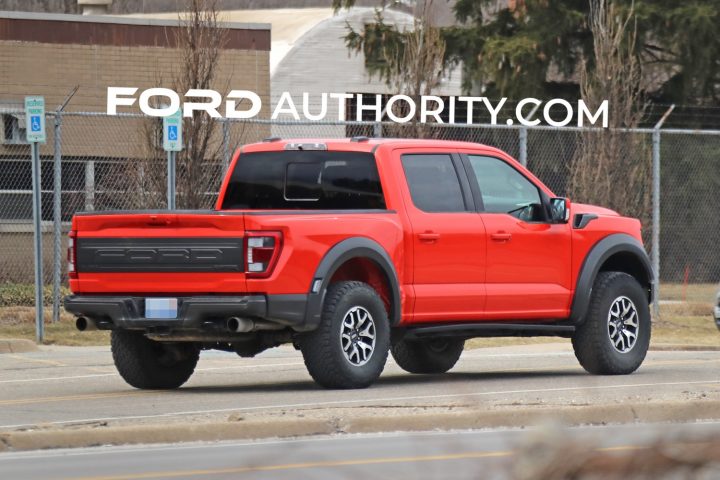 This particular Code Orange 2021 Ford F-150 Raptor was coming out of a GM competitive benchmarking facility in Michigan, and it appears the company opted to purchase or acquire one with the standard 17-inch cast aluminum wheels and the 801A “High” equipment group, as it boasts the “FORD” tailgate applique and forward sensing system. Although it can’t be seen, it should still feature the Torsen limited-slip front differential too, along with a host of other interior upgrades like a heated steering wheel, second-row heated seats, and the B&O Unleashed Sound System. 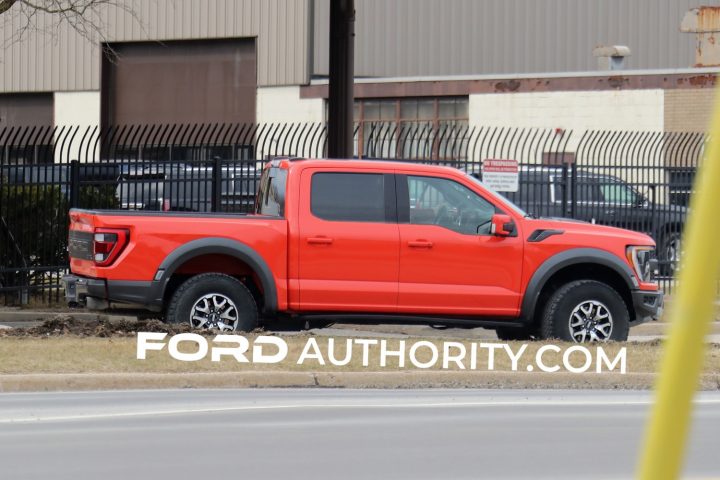 As the table demonstrates, the current Ford F-150 Raptor holds its own against its direct and indirect competitors in a few key areas. For starters, the 2022 Chevy Silverado ZR2 and the 2022 GMC Sierra AT4X cost nearly as much or way more than the 2022 Raptor while boasting the same body as their non-performance counterparts. Additionally, the duo come up short in raw power, instead boasting the same output as their non-performance variants, so the value equation is mightily suspect and suggests that only Chevy and GMC diehards will find either truck desirable enough to take home. 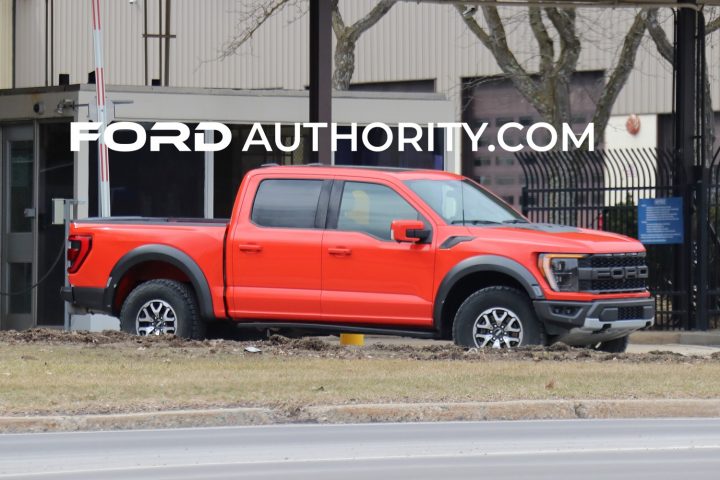 Unfortunately, the Ford F-150 Raptor is extremely thin on the ground due to the ongoing supply chain shortages, a problem that prompted the company to initiate a customer satisfaction program for 2021 customers that had their orders canceled. As Ford Authority previously reported, Ford BlueCruise won’t be available on the Raptor either. In any event, the truck still continues to holds its own against its competitors from General Motors. 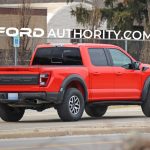 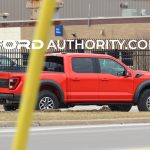 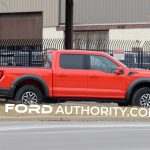 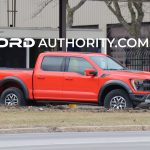 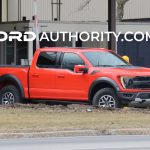