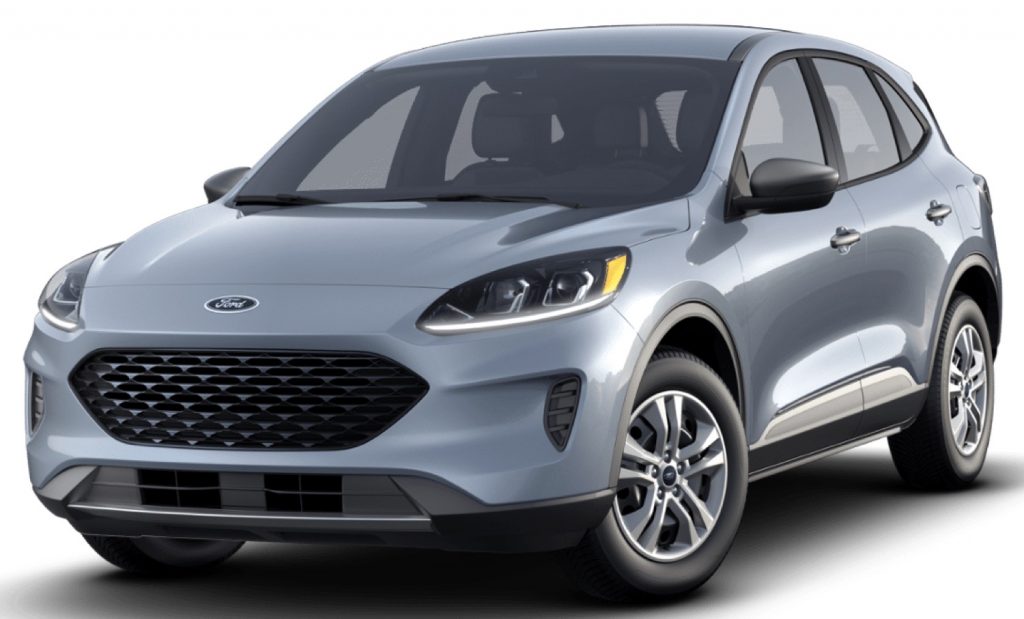 Assigned order code GP, the new Iced Blue Silver Metallic is one of nine available colors for the 2022 Ford Escape, which include:

The new color is a no-cost option, and is available on every trim level of the 2022 Escape. In addition, the new hue can also be paired with all interior color environments. 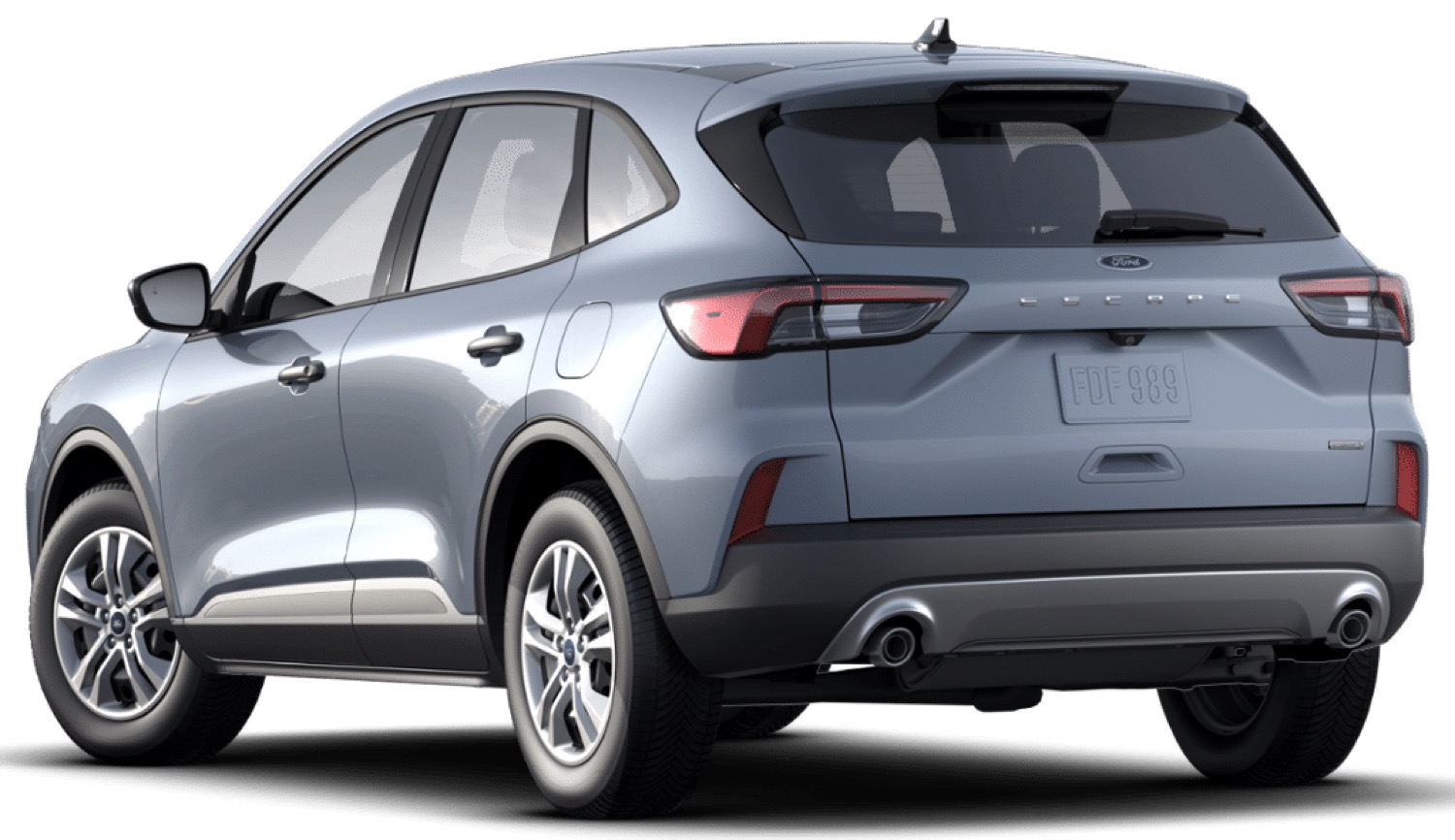 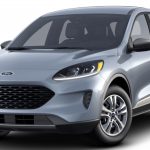 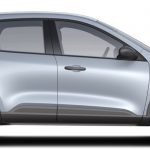 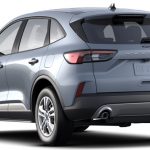 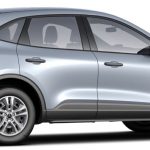 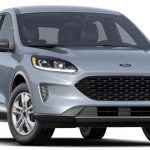