The semiconductor chip shortage has plagued automotive production for over two years now, leading to billions in lost sales for automakers, record low inventory levels, and record-high new vehicle prices. While most every model has been affected by this shortage, along with other supply chain constraints, the 2022 Ford Explorer, 2022 Ford Super Duty, and 2022 Ford F-150 were specifically mentioned by CFO John Lawler as vehicles that are having a big impact on the automaker’s bottom line. 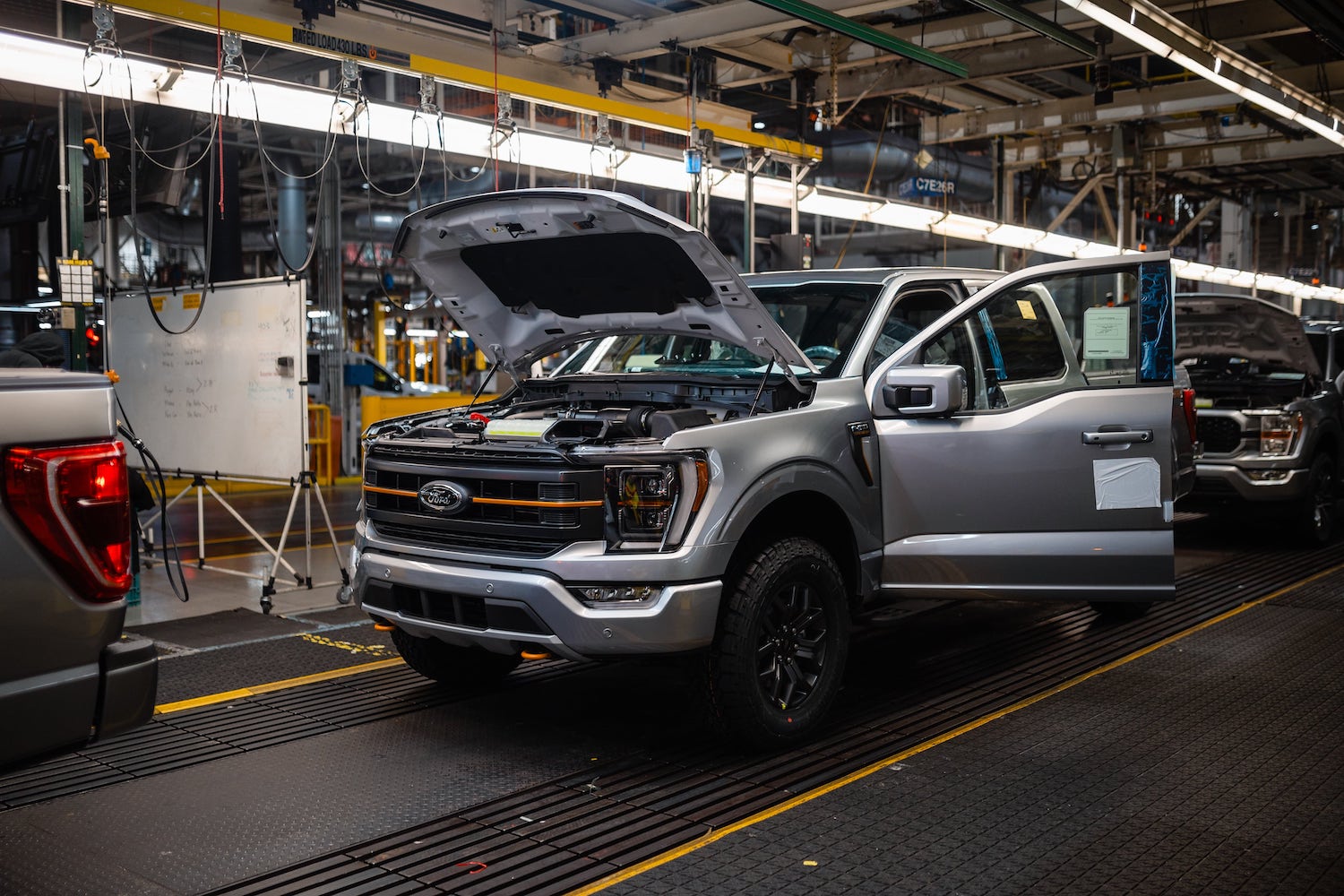 “They’re primarily our more profitable vehicles, and it’s primarily F-Series and Explorer,” Lawler said while speaking on Ford’s Q1 earnings call. “So there’s definitely an opportunity there that will start to roll through the bottom line once we start shipping those out.”

Currently, Ford has around 53,000 vehicles that are awaiting chips, which is a significant number by any measure. Regardless, it has also been removing non-critical features from several of its models in an effort to ship them to customers more quickly. The 2022 Ford Explorer, for example, recently ditched its multicontour seat option, second-row climate controls, and second-row center floor console, while the crossover also gained an auto stop/start removal option as well.

The Ford F-150 isn’t immune to these deletions either, as the popular pickup recently lost its Max Recline Seats option for the 2022 model year, along with gaining Active Park Assist 2.0 and auto stop/start removal options, as Ford Authority previously reported. This trend doesn’t appear likely to end anytime soon, either. Meanwhile, opinions remain mixed on when the chip shortage might improve, though most new car buyers and the U.S. Department of Commerce expect it to continue through 2022, while Ford CEO Jim Farley believes that it will endure into next year.

We’ll have more on the impact of the chip shortage soon, so be sure and subscribe to Ford Authority for more Ford Explorer news, Ford F-Series news, Ford F-150 news, and non-stop Ford news coverage.