Kelley Blue Book’s recently released Q1 2022 Brand Watch report produced some mixed results for The Blue Oval, as the Ford brand relinquished its spot atop the most considered non-luxury brands list to Toyota, while the 2022 Ford Maverick continued its climb up the most considered electrified vehicles list, moving from fifth place in Q4 of 2021 all the way to second this past quarter. However, the 2022 Ford F-150 Lightning also continued its presence on that same list by ranking as the seventh most considered electrified vehicle in Q1, as well as the top considered EV pickup. 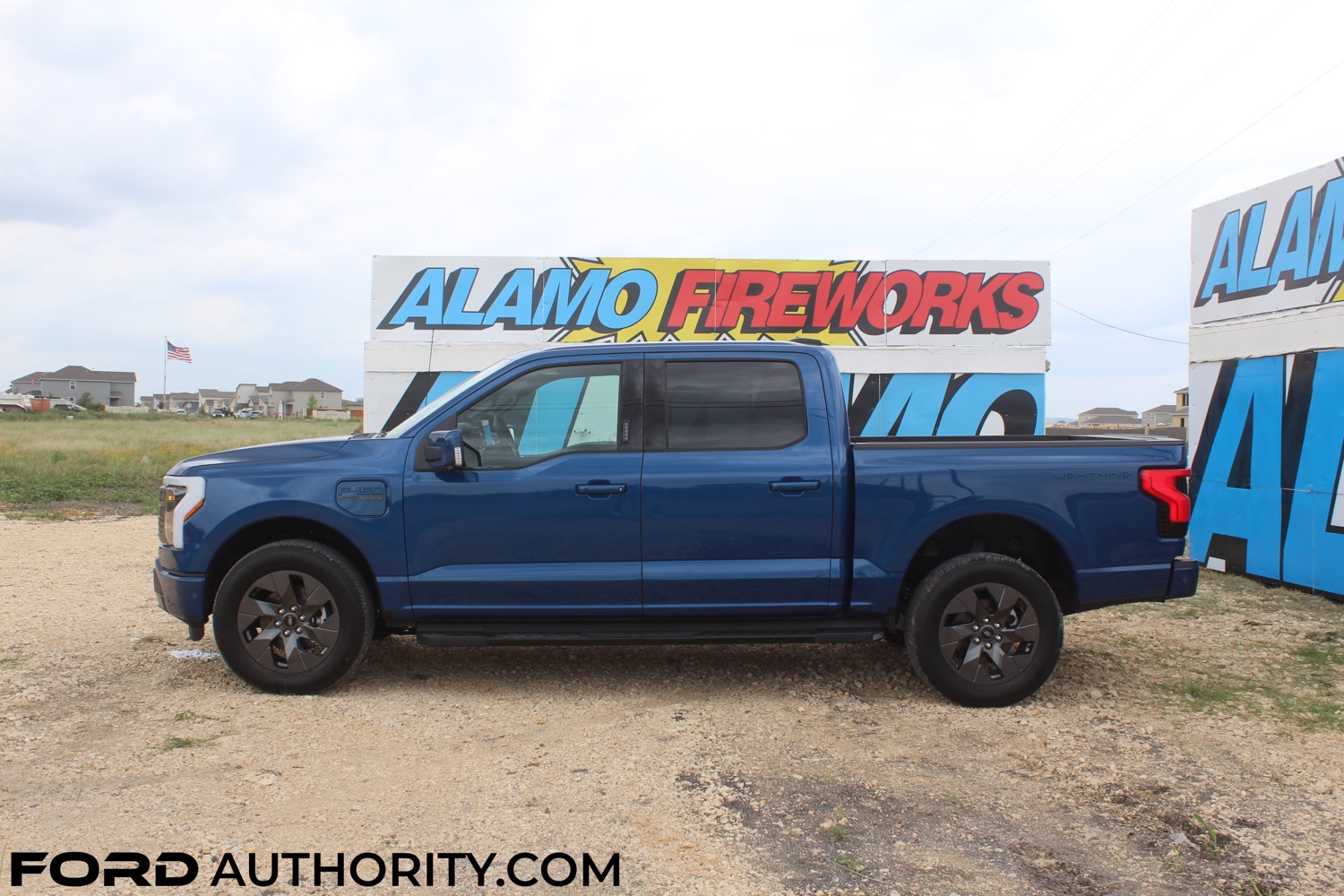 In fact, the 2022 Ford F-150 Lightning was the only EV pickup to land on KBB’s most recent top 10 list, which is otherwise dominated by hybrids and various Tesla models. It was the third-most shopped electric vehicle in Q1 as well, behind the Tesla Model 3 and Model Y, a good sign for a vehicle that just entered production last month, with deliveries starting this week. It also joins the ICE-powered Ford F-150 in that regard, as it finished as the most considered pickup in Q4 of last year. 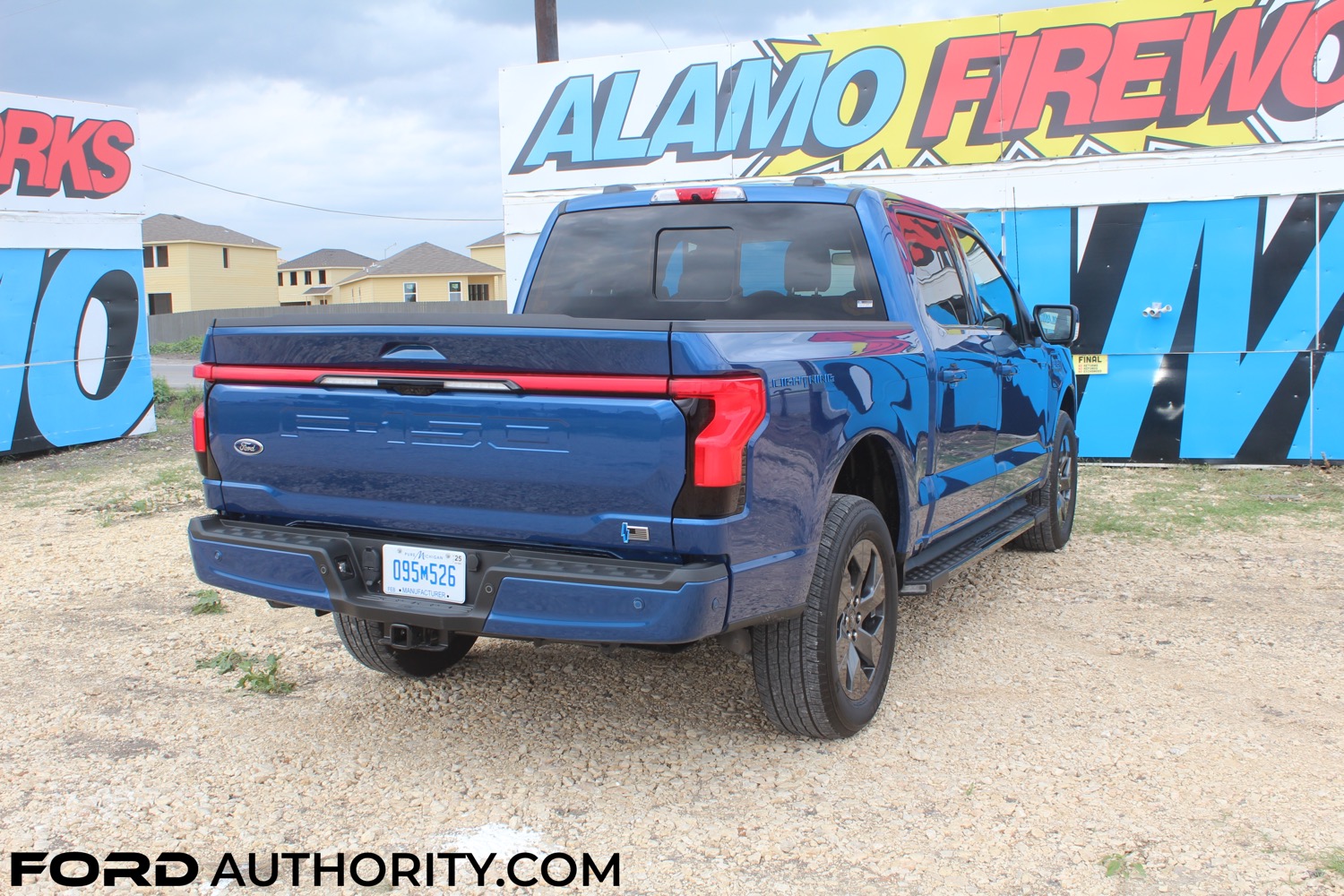 Meanwhile, after earning strong praise from critics, the 2022 Ford F-150 Lightning is also picking up steam as a commercial fleet vehicle, though those looking to purchase the sold-out pickup from dealer stock may find some pretty shocking markups attached to the windshield.