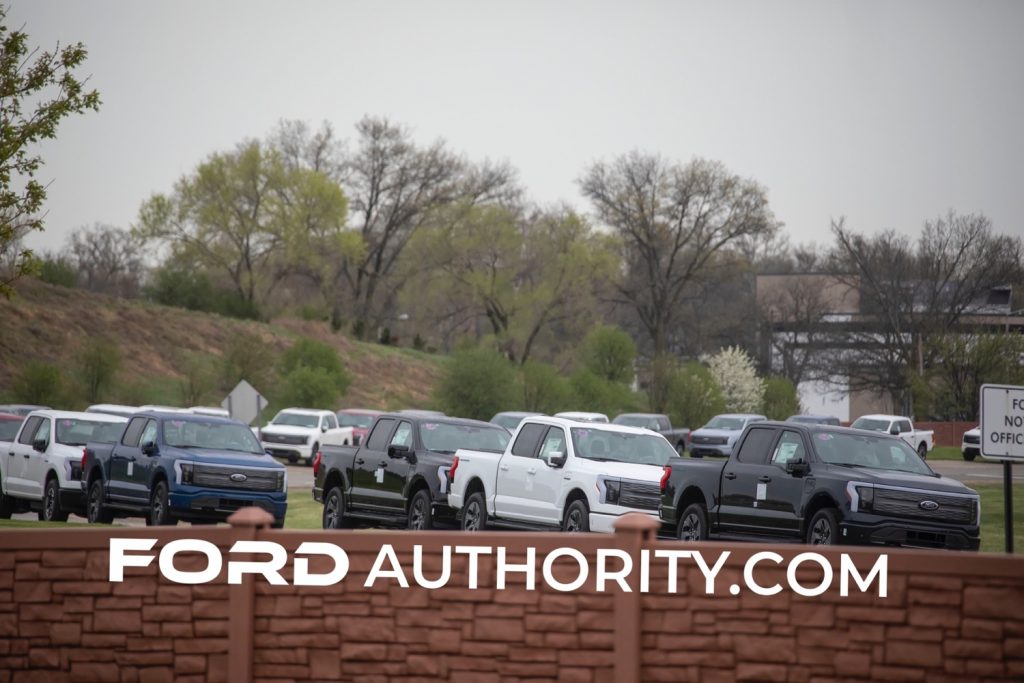 As supply chain constraints including the semiconductor chip shortage continue to plague automotive production, numerous Blue Oval vehicles have been spotted by Ford Authority spies sitting at various sites awaiting those precious parts. This includes the Ford Bronco, which has been kept en masse at a storage lot a few miles from the Michigan Assembly plant on multiple occasions, as well as the Ford F-150, which was temporarily kept in a large quantities at the Detroit Metro Airport and later, Ford’s Dearborn Development Center test track before they were shipped to dealers and customers. Now, the same fate has apparently befallen the 2022 Ford F-150 Lightning, as we can see in these new photos. 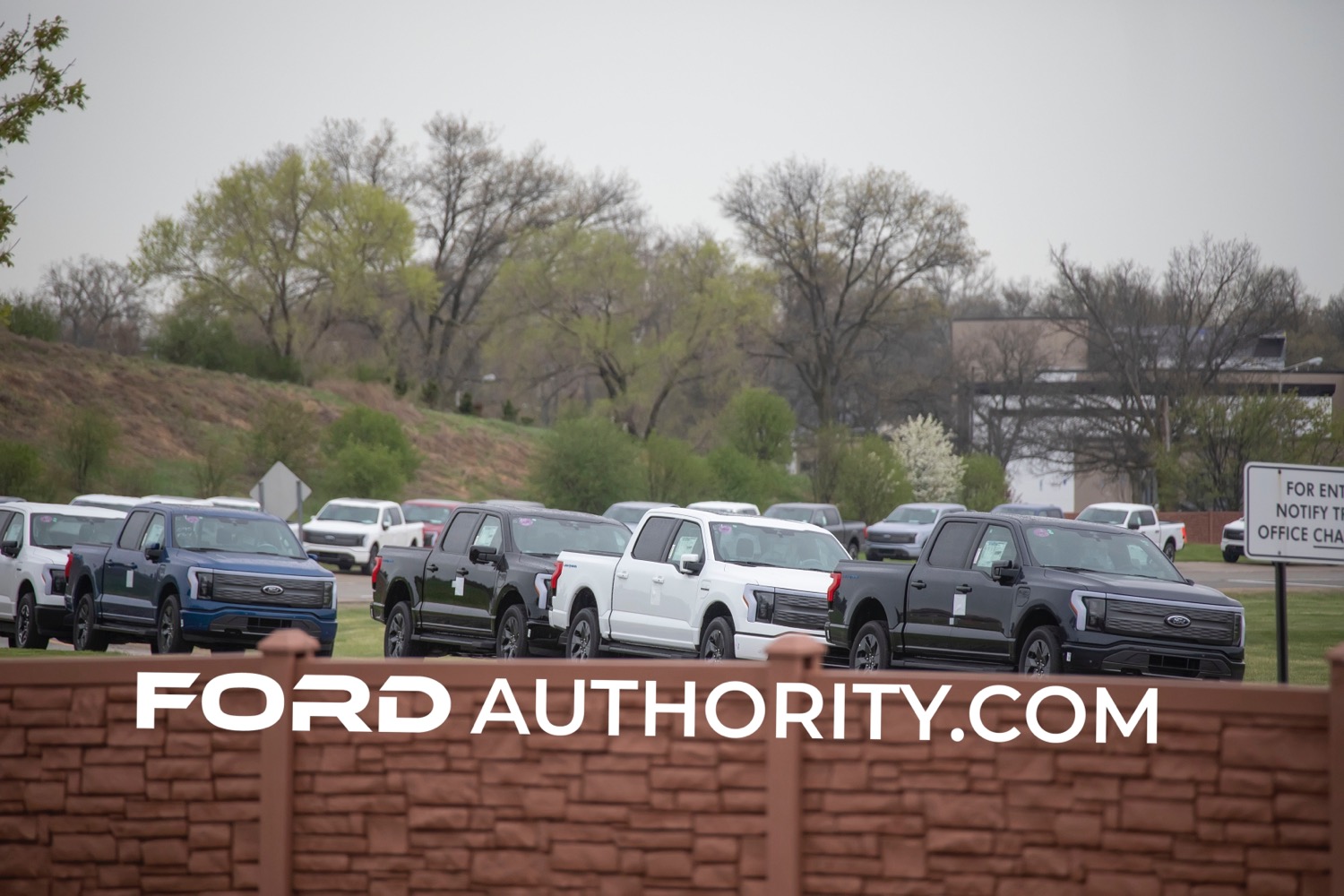 Production of the 2022 Ford F-150 Lightning just began at the Rouge Electric Vehicle Center late last month, and Ford has built a few thousand of the EV pickups thus far, with 20 percent of that mix consisting of the fleet-oriented Pro trim. However, the automaker recently revealed that the F-150 and 2022 Ford Explorer are two vehicles currently awaiting chips, which means that the F-150 Lightning is also likely affected by that long-running shortage, too. 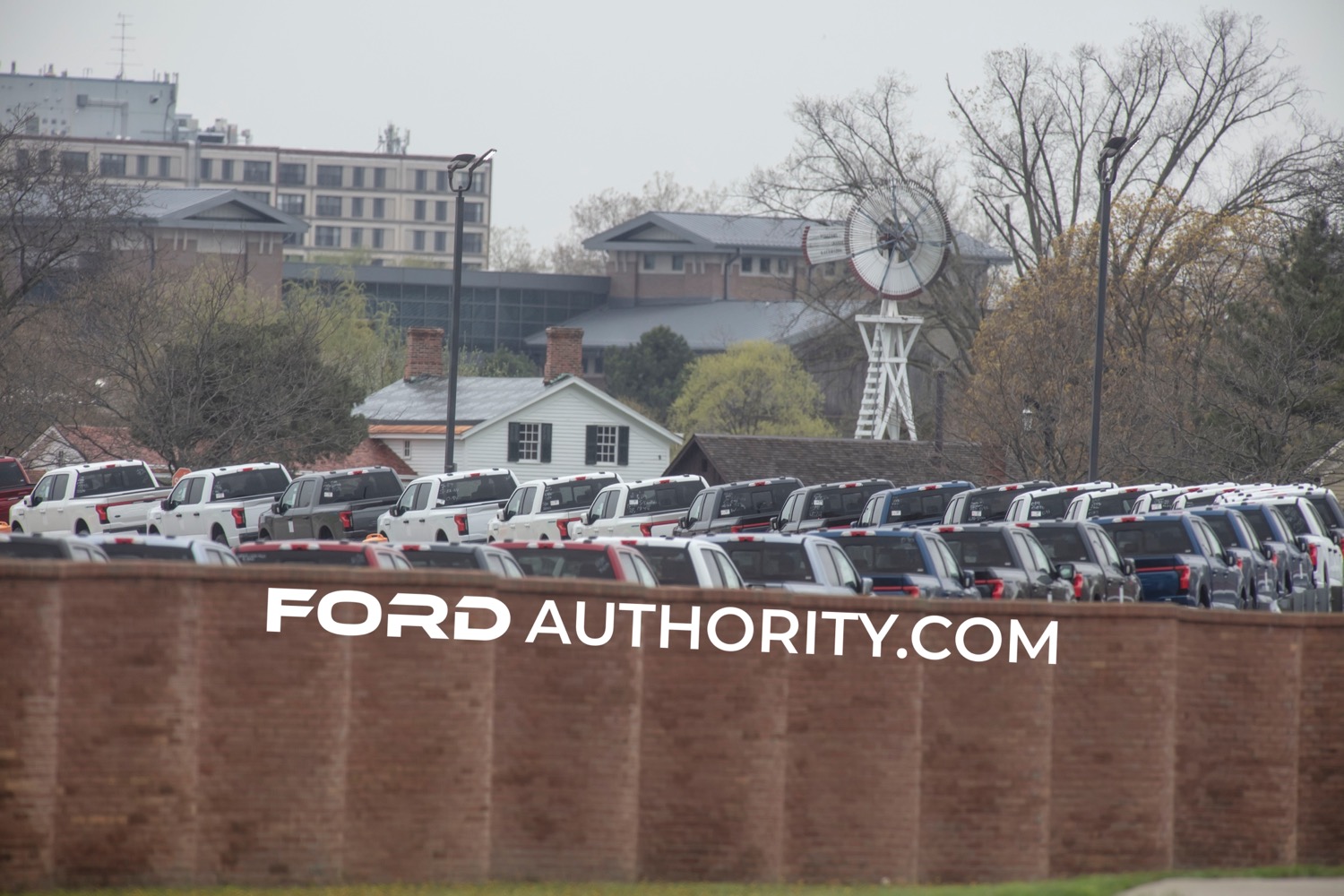 Ford has said that the main production constraints for the F-150 Lighting are currently related to chips needed for features such as the backup camera and windshield wipers – not connected vehicle services. Meanwhile, the automaker has been removing non-critical features from other models to speed up deliveries, including Max Recline Seats from the 2022 F-150 and second-row climate controls from the 2022 Explorer, with more deletions planned for the coming months. 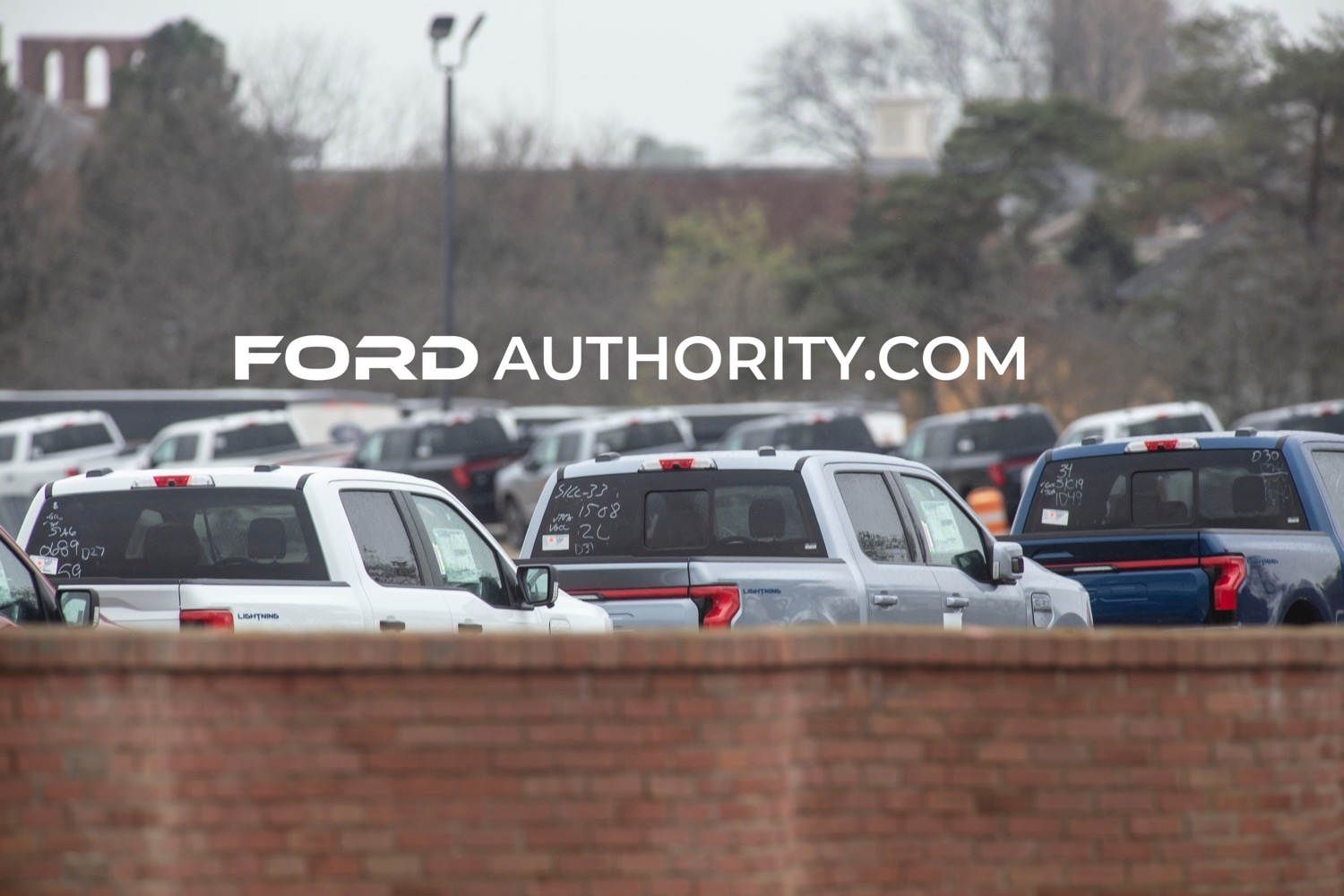 Opinions remain mixed on when the chip shortage might improve, though most new car buyers and the U.S. Department of Commerce expect it to continue through 2022, while Ford CEO Jim Farley believes that it will endure into next year. 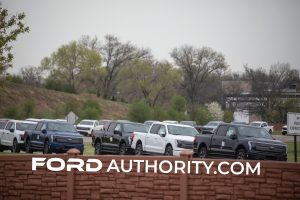 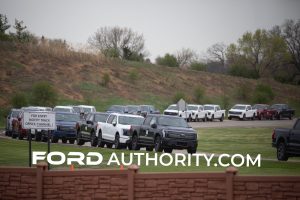 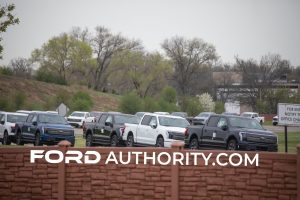 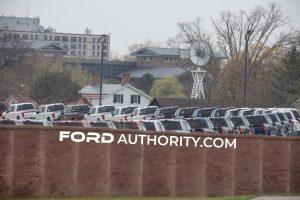 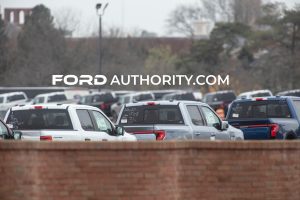 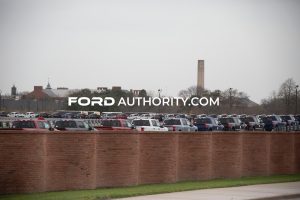